In addition to giant manned robot Igorek, Kalashnikov also revealed a prototype electric car that could “rival the success of Tesla” at this week’s exhibition of Russian defense and civilian products. Inspired by a ‘70s hatchback car, the vehicle can travel “217 miles on a single charge and can reach 100 kilometers per hour (62 miles per hour) in six seconds.”

The powder-blue model is dubbed the CV-1. Kalashnikov said in a statement on its website that its boxy design is inspired by a Soviet hatchback car developed in the 1970s. According to several media reports, the company told reporters attending the expo that the car featured technology that would "let us stand in the ranks of global electric car producers such as Tesla."

My post from the Igor thread fits here too... that piece of shit looks like *I* made it... out of cut up wheelie bins...

I dunno. I would drive it...depends on how it rides, how safe ,etc

the car's designer was living in a time capsul for 50 years, they got him out just for this project, now please, put him back inside !
U

Obviously the design is very "love it or hate it". Personally, I think that's badass and would definitely drive it even with it being an ev.
D

Something that ugly should travel a hell of a lot further than 217 miles on a charge before I would even consider it. Also that is the same design car as what appears to be the cause of accidents in 80%+ of russian bad driver videos. Don't do a drinking game to this car, you will get trashed fast.
T

Aerodynamics be damned? lol. Whatever, more EV options are good but hopefully it doesn't also mimic the safety standards of old.
Z

I would worry about getting into a car crash with that thing.

IMO, the roof would not fare well in a roll over.
S

It's nice, but I wouldn't put it at the level of Tesla just yet.

There's many DIYers that take cars and convert them into electric vehicles with similar specs, that doesn't make them "rival Tesla" or any other major EV manufacturer.
S

I don't get it

That's the Russia I know and love!

She'll go 300 Hectares on a single tank of kerosene
P

Is it the equivalent of April fools day in Russia? I mean, this has to be a joke. Right? "Ha, those stupid Americans think we are serious!"

From the front it reminds me of a little something of Detroit with bite. From the back, it looks like something that fell out during trash pick up day. Kinda like a diet rambler.
S

This reminds me of the vehicles that are in Cuba. Something out of the 50's or 60's.
D

They are joking with that styling right?... I mean they must be. 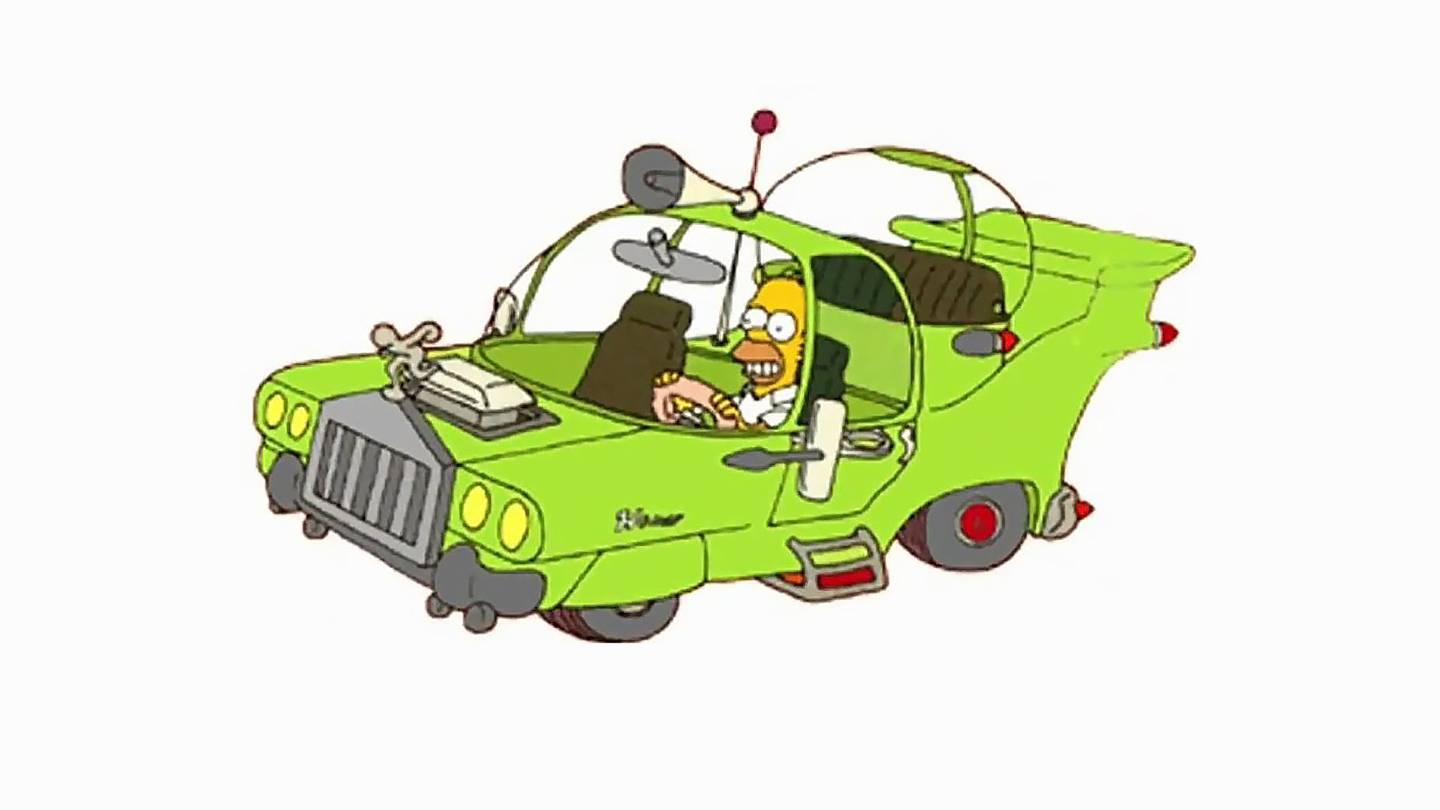 God that is the epitome of Russian design. I kinda dig it.

The car was built by the manufacturing firm Kalashnikov which also created the AK-47 military assault rifle. I wonder if it is manual or fully automatic.
R 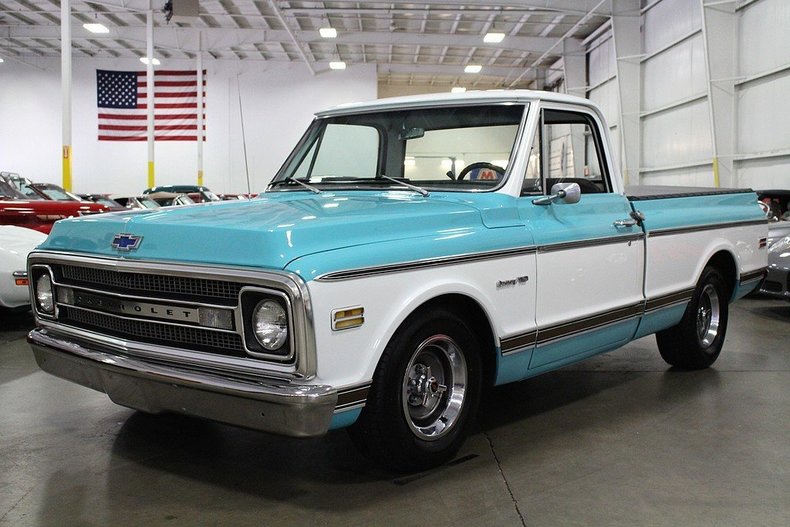 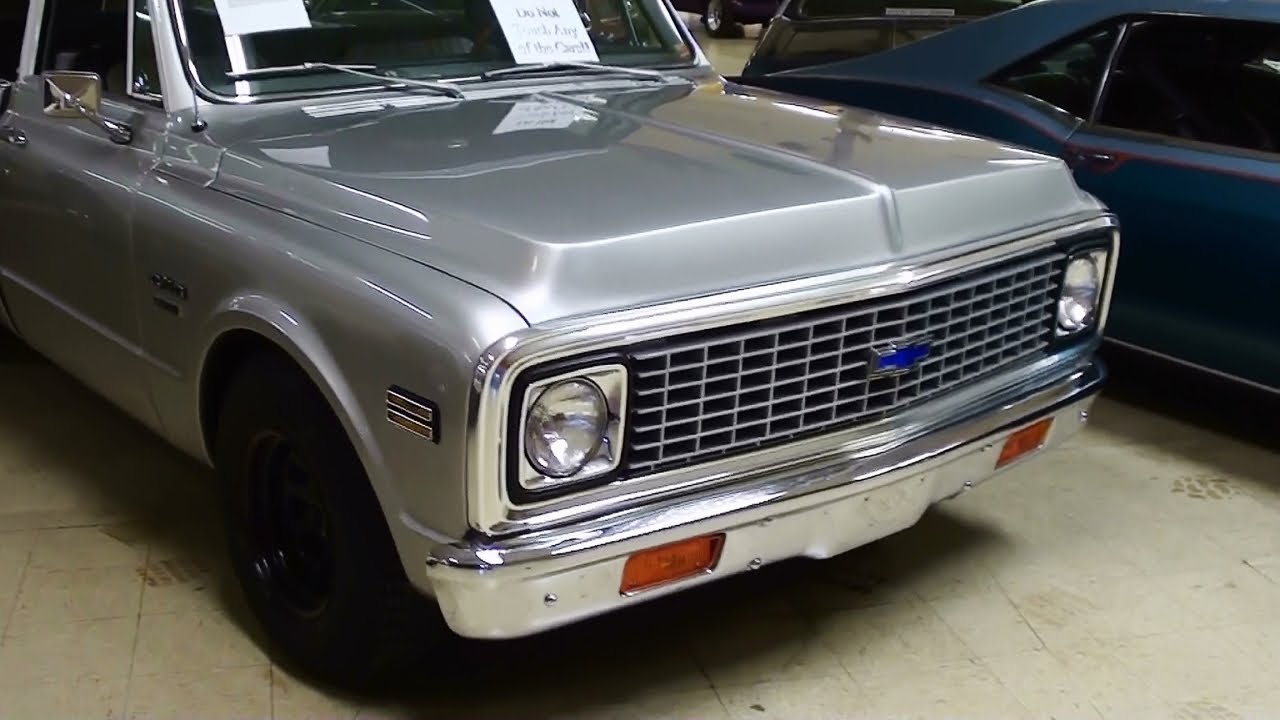 only with square headlights and that 70's Russian car body.
S 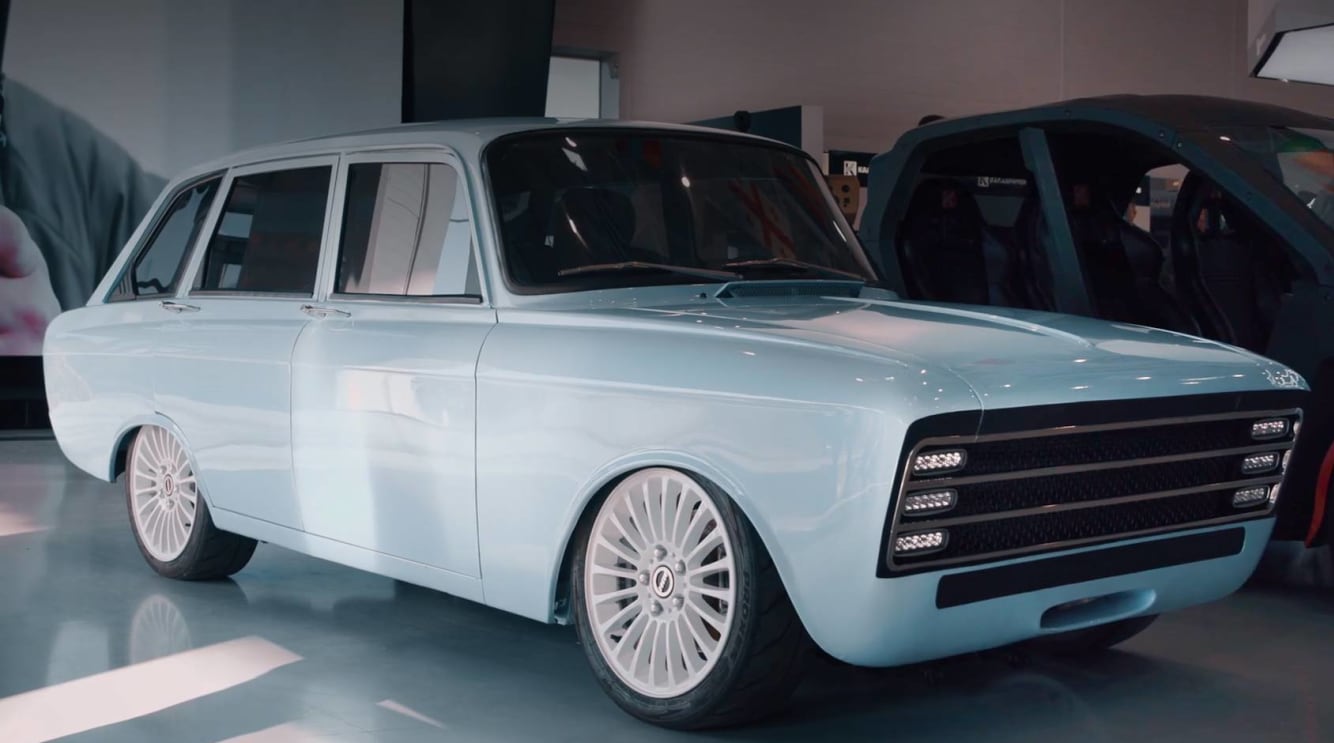 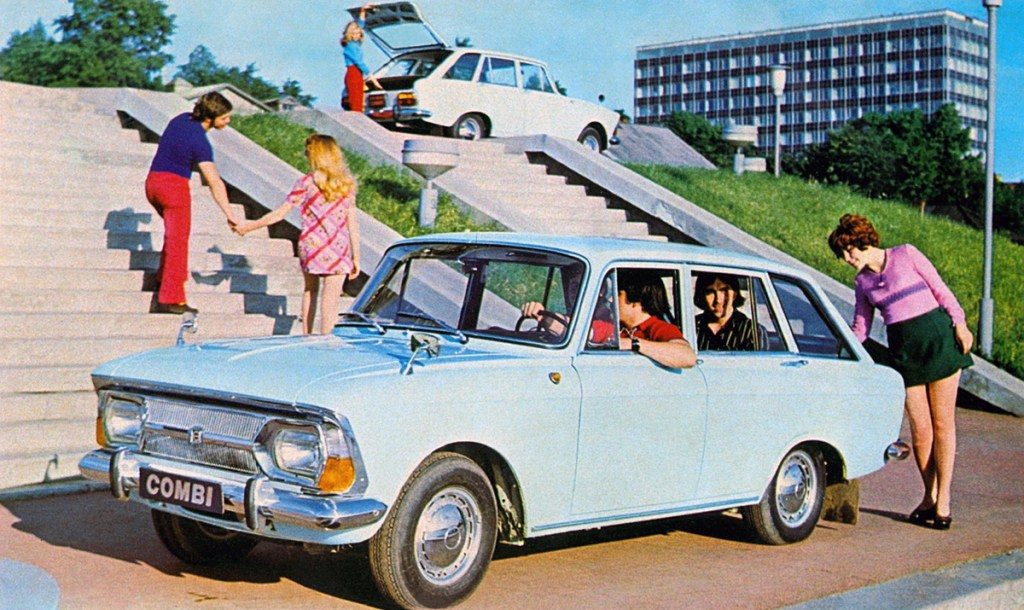 RedWagnum said:
Reminds me of an old Chevy C10 from the 70's :
only with square headlights and that 70's Russian car body.
Click to expand...

I was just thinking If they widened it a bit and made it an extended bed truck.. it'd be pretty sweet.
H

Sodapopjones said:
Bruh, where do I sign?
View attachment 99381

It's kind of funny seeing that it's the exact same car (sans bumpers and locomotion) that it was 'inspired' by.
C

I think it looks good except for the rear. If they just shortened the back end and copied the rear end of most modern hatchbacks, it would look pretty cool. Less storage space though. The prototype is also missing mirrors... I guess because nobody seems to use them in Russia anyway.
D

Seen this in the news the other day, whoever designed it should be shot but, you have to remember its target audience. Russians, who had to wait roughly 12 years before the state allowed them to buy a car.

I bet alot of older russians might go for this, just like we do for our older car models, plus it has an added benefit, electricity which is widespread in russia and costs much less than petrol.

Still, apart from its weird looks in 2018, I actually think its cool.

Retro is always cool, unless its from the 1970s, which by all accounts were fuked up,
X


"I see you've had your car lowered, comrade."

"Not at all. I've simply shoveled a thousand kilos of batteries in the back. It's now resting on the bump stops."
K

looks like an electric Lada. could be fun...
T

at least it has character. And competition is competition.
Last edited: Aug 27, 2018
I

I like it. Looks better than the aztek anyways.

Hmm, and if they made it aerodynamic it could probably get 300 miles on a single charge.
K

Isn't that the came car you can toss around with the gravity gun in HL2??
N

cyberguyz said:
Looks like a Yugo to me. Remember those?

Remember?
My dad had one. Piece of shit car.
And I am originally from Yugoslavia where it was made.

B2BigAl said:
God that is the epitome of Russian design. I kinda dig it.
Click to expand...

I hear you, it's like nothing has changed.
K

my sister had one.. was a joke. You could open up the front hood and crawl inside and close it. inside it looked like someone had placed a lawnmower engine.

"best" part was.. once you got the car up to like 50.. it started to shake.. badly.... like it was going to fly apart.. which wasnt far from the truth i am guessing. 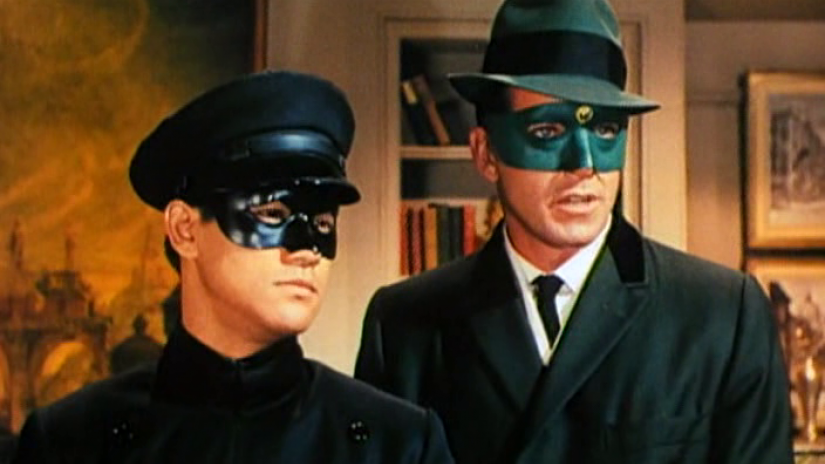 I caught up with the drivers of the prototype, while they are disguised, they were very candid and said the car will look even better in black and likely will be even faster in that color.
You must log in or register to reply here.
Share:
Reddit Pinterest Tumblr WhatsApp Email Link
Top