So yeah, I have AMD, Nvidia, and Intel working together great
It's meant to be HTPC/4K gaming machine.

I'm really pleased with how cable management turned out.

Here are the pictures: 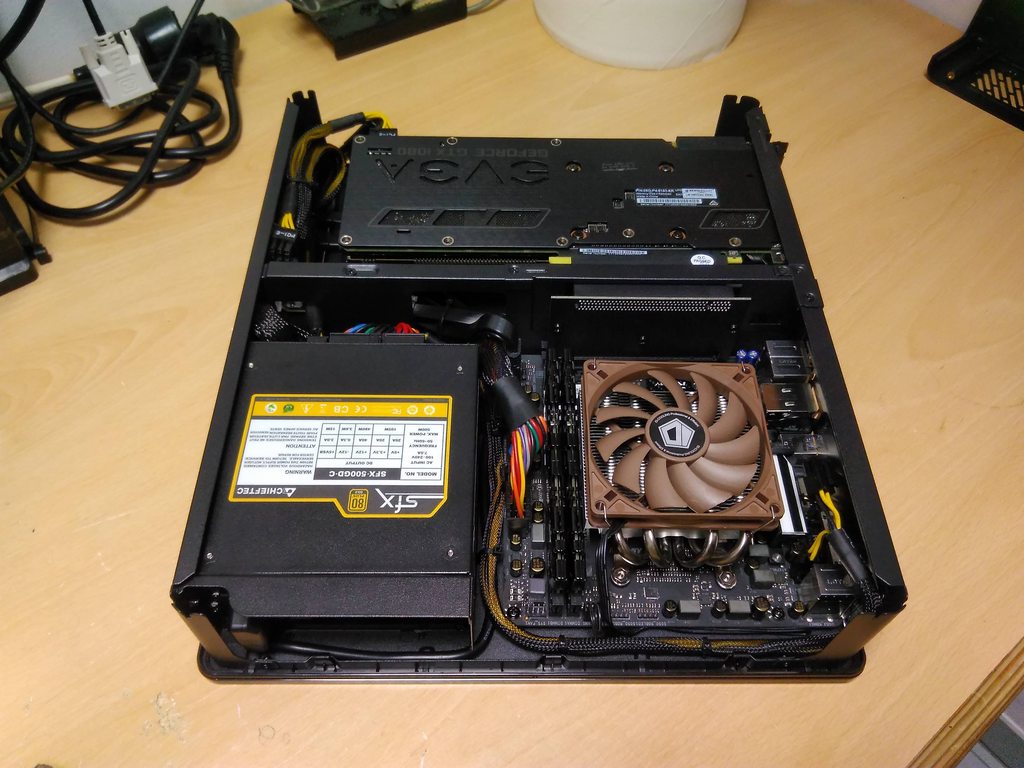 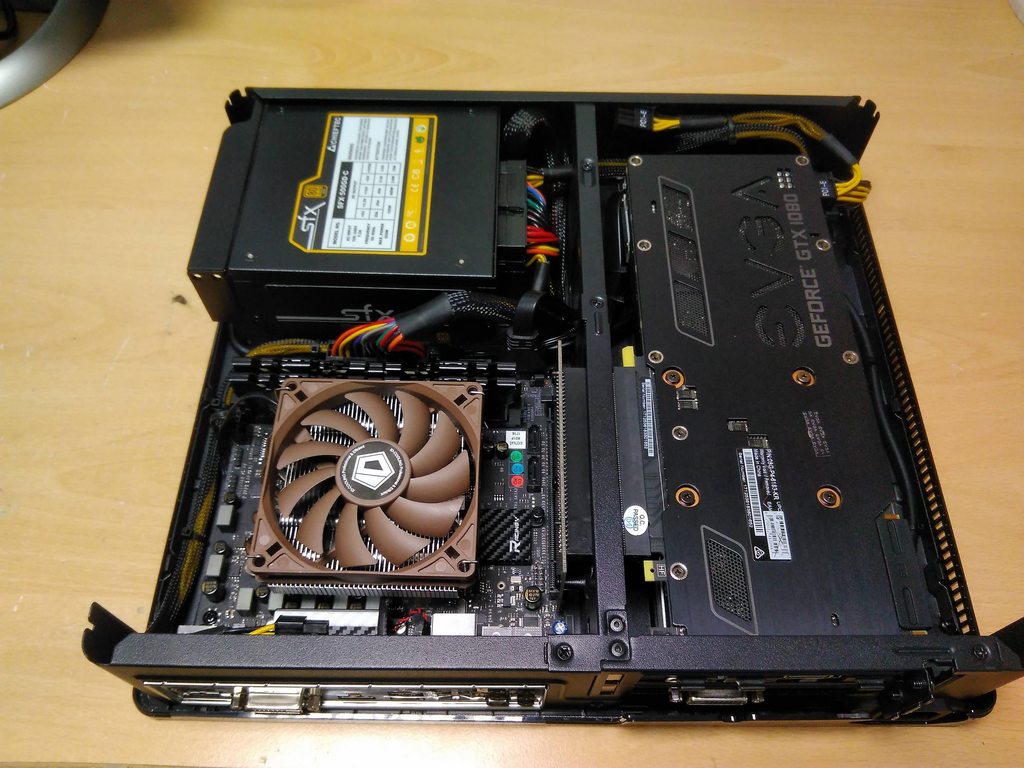 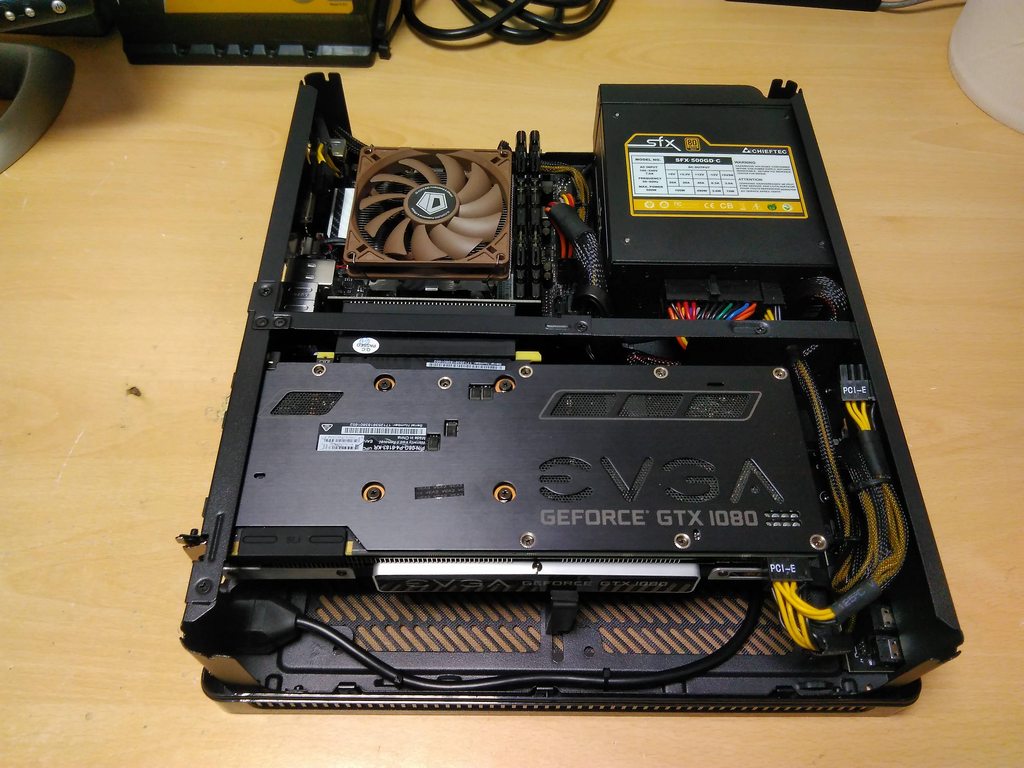 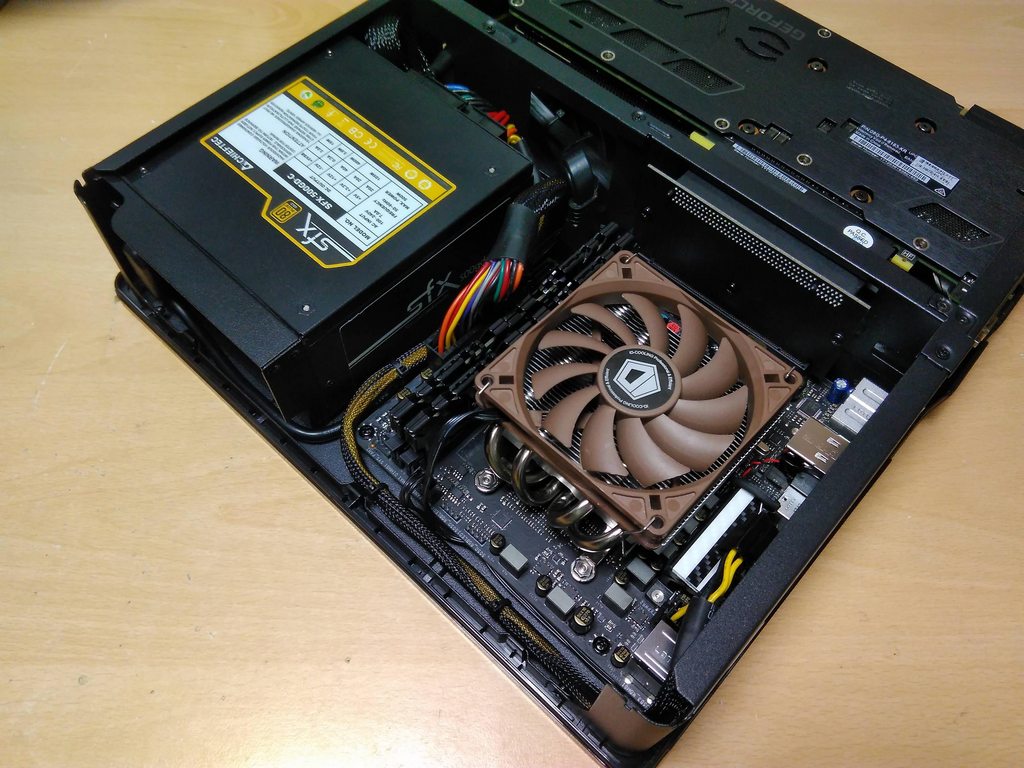 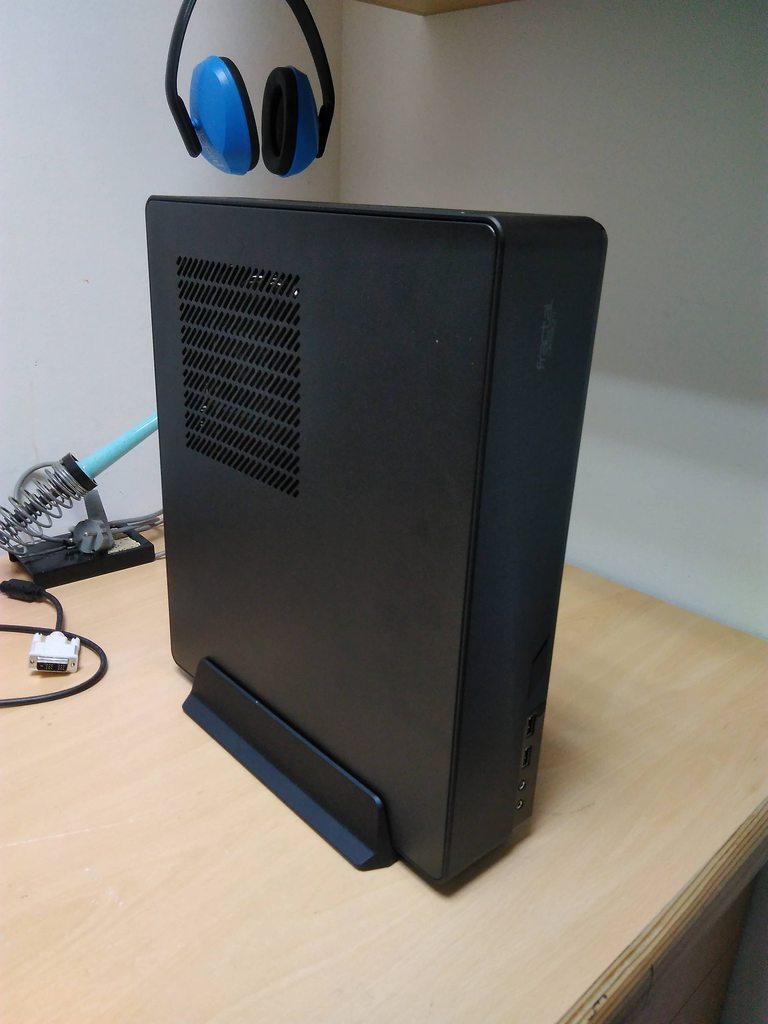 Nice, how are your temps though? When the Node 202 was released, reviews were quite mixed about it's thermal performance in the GPU area and that 1080 is a beast.
S

I still need to do a 202 build, I love the way they look especially horizontal with other media equipment. Really nice job on the cable management, that is not an easy case to make clean.

Thanks guys! Temps are not so great at the moment, especially CPU. GPU is ok but fans are spinning pretty high. At least in synthetics. But I'm about to do some changes and I will post before and after results. I hope on getting big improvements

I did a few modifications and measure temps before and after.

Picture of current state, after 15 mins of sintetic stress tests: 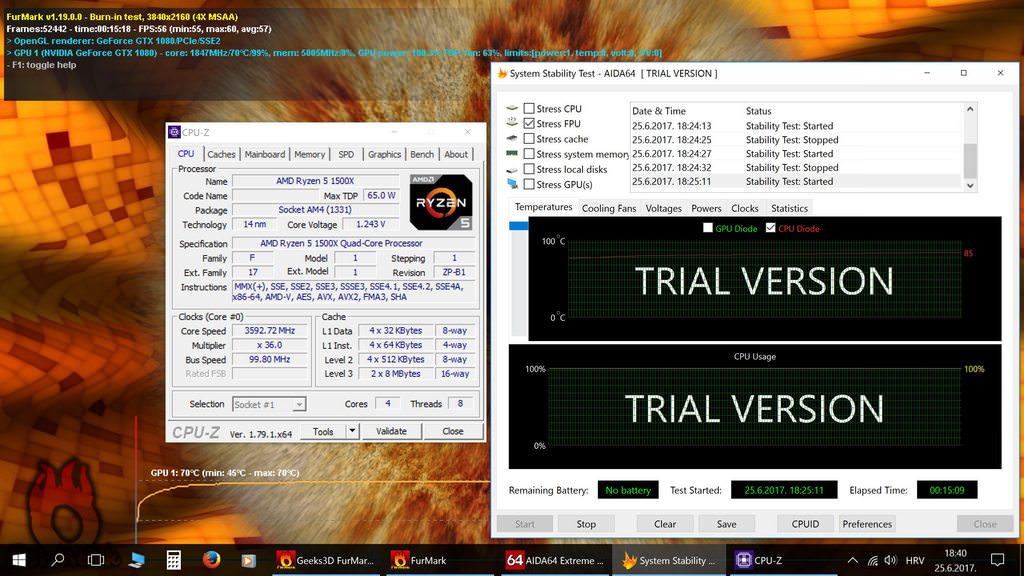 While playing (4K 60 fps, vsync) situation is much better, CPU fan is very quiet, and depending on what game I'm playing, you can hear GPU fans, but they are not to loud. Not bad result considering some people had problems even with gtx1060 in this case.
You must log in or register to reply here.
Share:
Reddit Pinterest Tumblr WhatsApp Email Share Link
Top