Error when copying files over 2gb

Hi.
I have a Kingston HyperX 1tb SSD, no more than 3 years old and 70% full, connected via usb adapter to a surface pro

No problem when copying small files, deleting or reading, but when copying larger files (2gb for example) it starts but rapidly speed decreases and then it just hangs.

In the past it worked no problem, or sometimes I got same problem, randomly.

Maybe the controller chip on the USB adapter is getting too hot and erroring out?
J

Thanks for the answers.
Its the second adapter I try, for the same problem. The first one was enclosure type and the currentis like this: 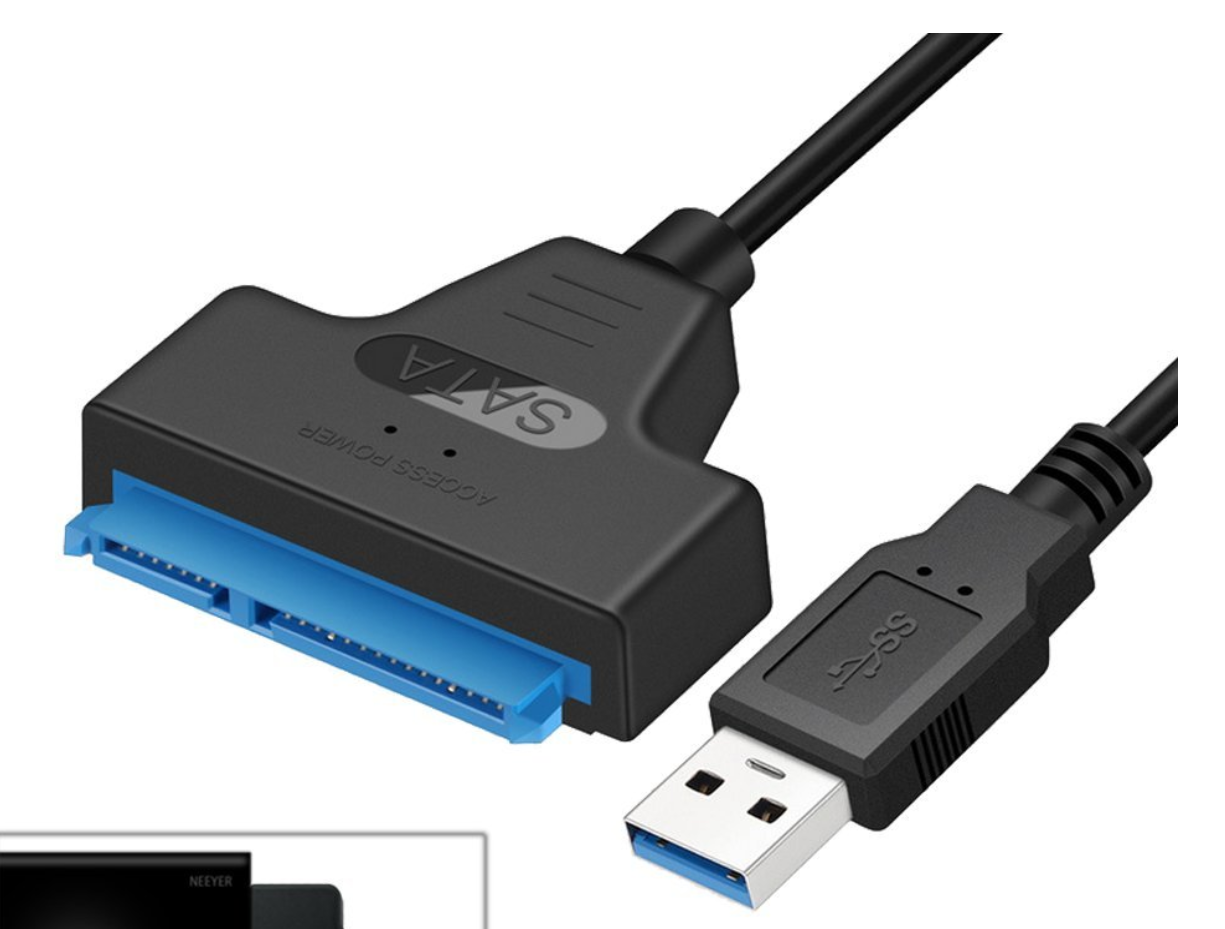 which seemed to work better at first. Both were generics. Any better recomendation?
A

You may want to see if there is a firmware update available for the drive.
S

This. It sounds like the file system, file size limit.

I hit it before on Fat formatted drives. Though I think it was 4GB files.

Snowdog said:
This. It sounds like the file system, file size limit.

I hit it before on Fat formatted drives. Though I think it was 4GB files.

Reformated drive to NTFS and problem solved.
Click to expand...

If it's a FAT issue you will get a "not enough space" error right away.

I use the Startech USB to SATA cable, I have 2 of them and haven't had any issue with them.
Makes cloning laptop drives easier as I use my desktop to do the cloning.

Are you overclocking your RAM? Unstable memory clocks and timings can cause all sorts of problems when moving or extracting data. If you have XMP enabled try with it off.
J

I've just googled a little what is to overclock and enable XMP, so I guess the answer is no I'm not
Drive format is NTFS

Hi Azrak, thanks for the ideas.
Bios and firmware are up to date.
I have tried with three different adapters
Computer is a surface pro, I’m using its only port

Hrm. If this was a spinning disk, I would recommend a defrag. If there are too many fragments on a filesystem, it can cause problems like you're describing. On a SSD though I'm not even sure that defrag utilities will let you run on the damn things, since it doesn't make a lot of performance sense. You might still find a deframentation utility that can at least tell you how many file fragments exist on the system, but unless it's a large number (millions) it's not your issue.

Your drive may simply be bad. Additionally, I'm not sure if being connected via USB affects the drive's ability to TRIM itself. Under Windows, in defrag this would be the "Optimize" drive button. If it won't let you push that button, then your drive is probably critically in need of a TRIM.
D

Juanse said:
Hi Azrak, thanks for the ideas.
Bios and firmware are up to date.
I have tried with three different adapters
Computer is a surface pro, I’m using its only port
Click to expand...

Can you plug it into a sata port on a desktop and try your repro? That would at least tell if the drive is bad?
X