Was looking for a cooler for the 9900k. Saw this deal for the Corsair A500. 49$ base price, 29$ after rebate (receive "prepaid card". Not sure exactly what this is). Note: Only 1 rebate per household. 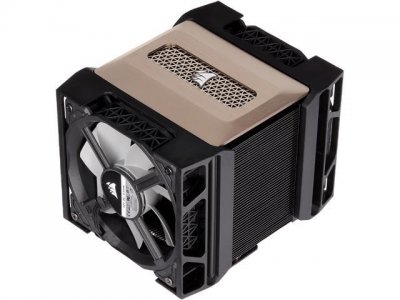 Disclaimer: I heard this is loud as well as covers the RAM slots.

Take care and Merry Christmas.
A

Been considering this for my 5600x because I just want better than stock. As I won't be overclocking, this should allow some pbo & such for occasional single core boosts.

The clearance issue is only with certain boards and orientations. These fans can be lifted up, they are on a sliding system so that is actually pretty nice.
T