The Air Force is using HTC Vive virtual reality headsets in a program called "Pilot Training Next" to train pilots to fly in half the time that it normally takes. Pilots can link up with up to 20 other students to train together. But the most revealing statistic is that the price per VR headsets is only $1,000 and each VR simulator setup costs $15,000; so a room of 20 simulators is around $300,000. The old simulator costs ~$4.5 million and each student has to wait in line for their turn to try it out. 12 pilots out of 30 who trained using the VR headsets earned their wings in 4 months, while it typically takes a full year in a simulator to become proficient enough to pass.

The Vive headsets can also be configured to bring the students right into practicing a certain maneuver, or they can be linked up with the other 20 students at the same time so they can train and fly together in virtual reality. The VR sims also use biometrics such as heart monitors and pupil measurement to register whether the students are truly learning -- which traditional simulators cannot do. The Air Force can also capture a real student flight and then bring it into the VR simulator, allowing students to retrace their steps and learn where they can improve.
A

I am surprised they released this information. Seems like such a large advantage that they would keep it to themselves. Easy enough for Cobra to do the same in training their pilots. 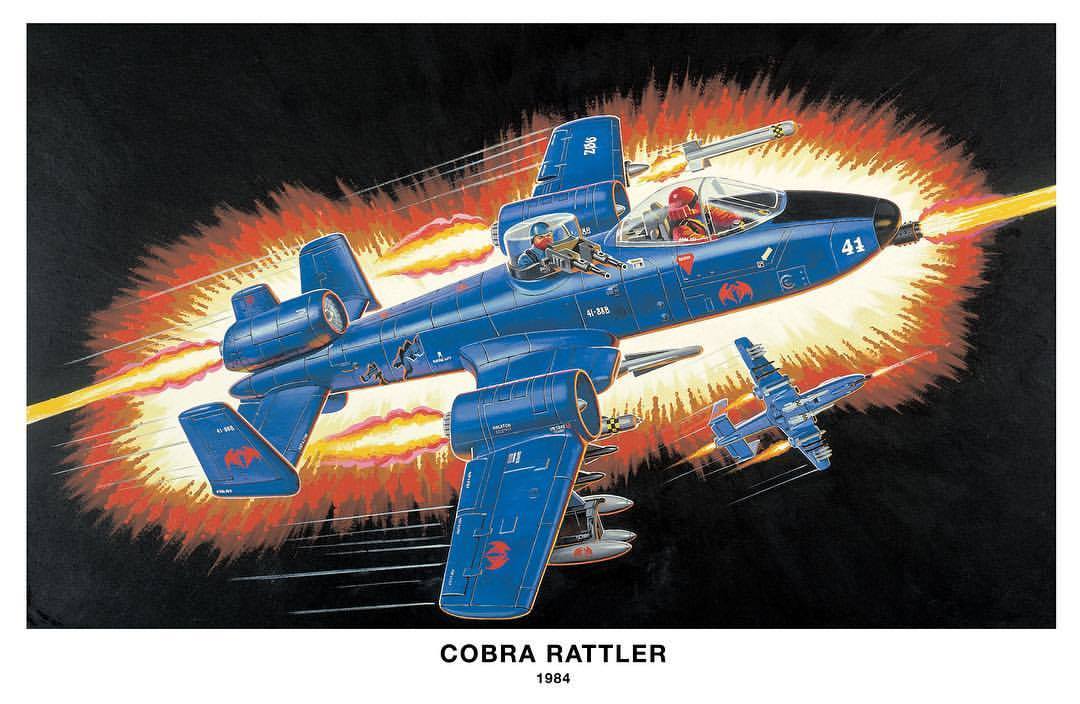 would make a kick ass VR arcade arena or whatever.

would make a killing.
E

I read an article that freaked me out a tiny bit, it was about research being done on brain reflexes. Because VR is finally coming into the mainstream they are starting to research the brain's reality threshold. Researchers believe that over-exposure to VR could cause a compromised individual (someone who is drunk or stoned or exhausted) to react to an implausible real-life stimulus if it was sufficiently similar to a VR stimulus.

I've stayed up playing too much WoW or Everquest (or Fallout) and later dreamed about it, but I don't think I've ever mistook a waking real-life situation for something from a computer game. But I have a dog, and he has a huge assortment of plushy toys, and he brings me these toys when he wants to play with me. And one time, just one time, I was playing Fallout 4 when I was really tired, and the German Shepherd called Dogmeat in Fallout 4 found a teddy bear and brought it to me in his mouth, and I actually baby-talked to Dogmeat on the screen, "Is that your toy? Is that your bear? Do you have your bear?"

So, yeah, that was weird.
H

The Rattler....why oh why didn't I scam my way into a Defiant Shuttle Complex.......*fail*. Anyhow, this makes total sense. Anyone who has ever managed a flight sim in VR will immediately understand why this makes sense.

I honestly figured this was how they were training drone pilots. Hell, I honestly thought Drone Pilots were probably graduating from the "panel of flat screens" they used to show 10 years ago on the news to AR or VR headsets, using an array of cameras around the drones the same way cars now do it with those panoramic camera views they can create.......makes sense right, full 360 situational awareness, pilot turns his head, unobsctructed view, the software just blends the inputs.....
B 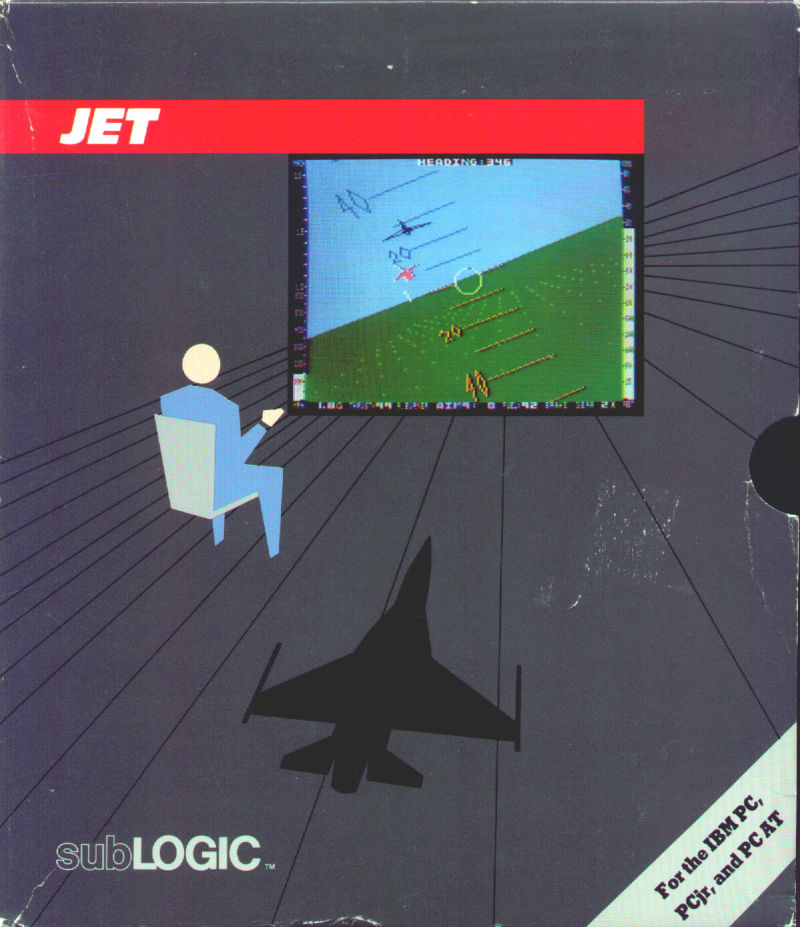 Oh man that picture of the rattler brings back memories. One of my favorite toys growing up. I also had the jet that looked like the blackbird and had a mini jet / shuttle on the back. Began a long history of playing with er.. by myself
K

I hope the framerates are much better that what's shown on the video, lots of stuttering.
B

This information has been already public information for a long time. This is just a publicity promotion to increase recruitment numbers.

The developers of DCS World already has VR support and multiplayer functionality. And that's the civilian version of their tech. It's public knowledge the same tech is released for military training to at least the USAF, with more features of course.

If you want to try it out yourself, it's readily available on steam.


Az Syndicate said:
I am surprised they released this information. Seems like such a large advantage that they would keep it to themselves. Easy enough for Cobra to do the same in training their pilots.

I think there was a VR mod for FSX, but it would be great to have official support.
J

You can see in the video they are running Lockheed Martin Prepar3d, which does support VR officially now (mainly because of this newly emerging market). It uses the same engine as FSX but has had tons of years of additional development and is continually supported.