I'm looking for a build --in Canada, this is my current list:
https://ca.pcpartpicker.com/user/Groostav/saved/#view=4JLjpg

This is my home machine, so I'm looking to use it to write software and play games.

The things it will be doing:

My current machine is in a really nice case with an 800W Seasonic PSU and a liquid CPU + GPU loop, all of which I want to re-use.

I've heard 144Hz monitors are nice, and 30"+ panels seem to be pretty common, so I want both. I've also got 3 old 22" Dell/TN monitors that I'll probably take to the office, though I am looking for an "upgrade", I think I've pretty much given up on eyefinity --though I did have some fun with it. I'm honestly not sure what to do here.

I'm also wondering if i can get clever with dual-booting two copies of windows or virtualization. I like the idea of separating my games from my work by a reboot, though I'd want some clever file synchronization to do that. Any thoughts here appreciated.

I've also got an ancient Auzentek Bravura that drives a set of equally ancient Sennheiser HD 650 headphones, I'll probably keep both though my driver situation for the sound card is pretty dicey.
M

thanks to @Kelijan for this post that outlines 570X motherboards: 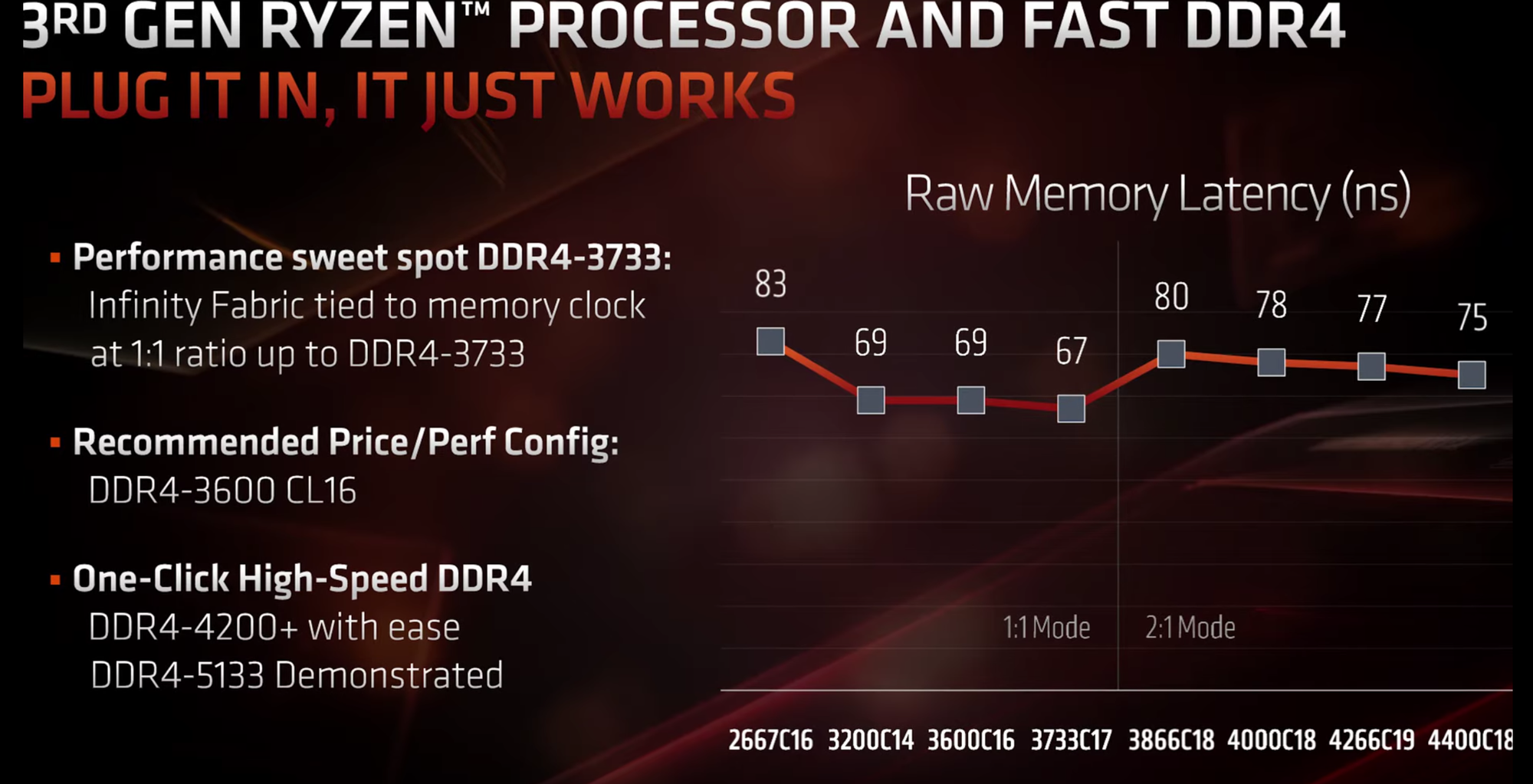