Preorder is up the DLX version has a few added guns.

Take on the role of Raven, Contract Sniper Assassin, as he embarks on a new series of contracts in a lawless region of the Middle East, located along the Lebanese and Syrian borders. Tasked with a seemingly impossible task, your mission is to topple an insidious criminal syndicate and bring them to justice.

Comes out this Friday should be a good one.
Q

Comixbooks said:
Comes out this Friday should be a good one.
Click to expand...

I've gotten the idea from this thread you're pretty stoked for this.

I'm all set to go myself. GMG had a nice discount.

Visually I don't know I mean SWG3 was God to me but Contracts was ok but not as good as SWG3.
The level design was good in Contracts but I like the idea of being nightime in SWG3.
The Desert maps look meh but that might change when in game
Last edited: Jun 3, 2021
Q

Comixbooks said:
Visually I don't know I mean SWG3 was God to me but Contracts was ok but not as good as SWG3.
The level design was good in Contracts but I like the idea of being nightime in SWG3.
The Desert maps look meh but that might change when in game
Click to expand...

Agreed but the price is right and let's face it: You and I both know we're going to get what we want out of this.

I started a thread in Steam what guns would you like to see they added a Giovanni silencer shogun with preorders I wanted the Orgin shotgun the thread got about 40 replies on people who were total gun experts. I just want glowing green alarm boxes that you can disable. I asked CI games to add more design elements or ridges on the bullets I think they did that because the explosive rounds look really ornate when traveling in slomo.

I want to call in thing is I don't game on work days the Walmart lights mess with me. Going to save my Vacation untill I have two paid weeks.
Last edited: Jun 4, 2021 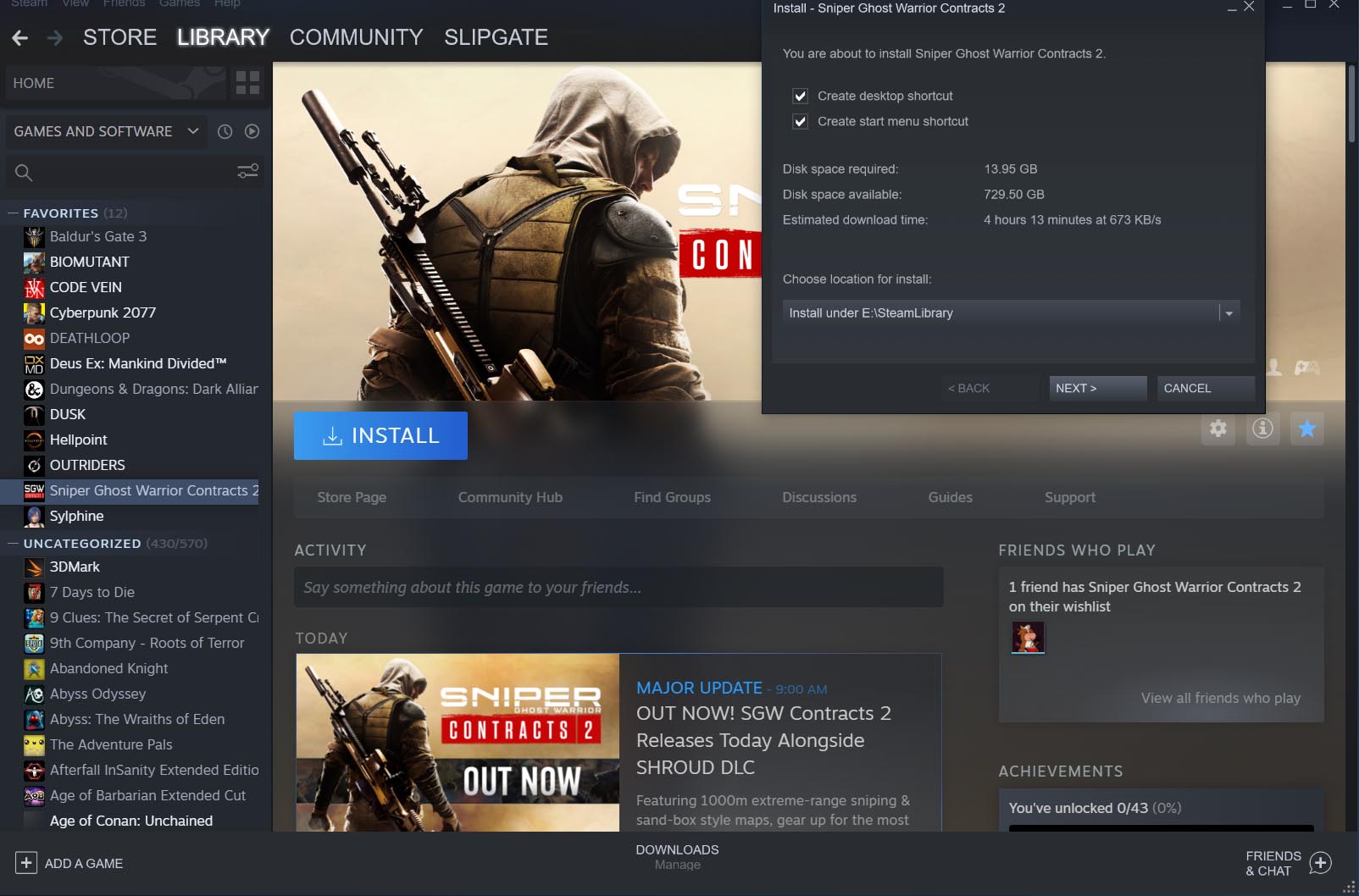 I wouldn't pass this up even if it wasn't good. People are complaining about the 42.00 of extra DLC that doesn't come with games launch.
I might pick up some of it if it's good there even is a Shroud DLC the ex Halo esports guy. 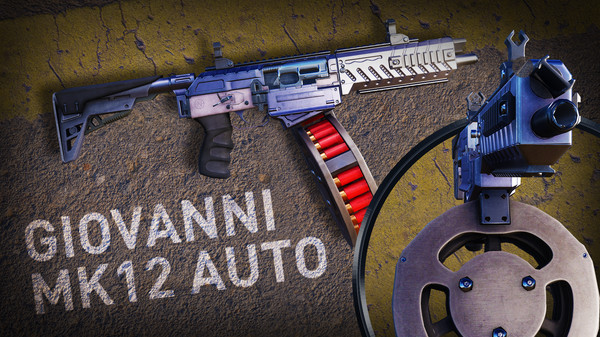 Damn wonder if they listened to me lol just as good as the Origin Shotgun I wanted.
DLC gun....I guess it's included in the DLX edition.
Last edited: Jun 4, 2021
Q

Getting my bearings. This isn't lighting the world on fire but I didn't expect it to. If people liked the other games in this series they are going to like this. Meat and potatoes.
F

How long is Contracts 2? Played the first one, was decent enough but not great. This seems like more of the same, including the down sides. How many missions are we looking at?
F

Looks like another game with no save system. Should really be a law about this. No saves = not allowed to be put up for sale. I'm not sure how many hours I'll have to replay because I had to quit playing it and do something else. Not sure why developers haven't learned that people can't play non-stop for 3-100 hours at a time. Ruined an otherwise average game.
You must log in or register to reply here.
Share:
Reddit Pinterest Tumblr WhatsApp Email Share Link
Top