Seattle Plane Thief Said He Had Trained on Flight Simulator

Last Friday, Horizon Air ground worker Richard “Beebo” Russel, who was allegedly suicidal, stole a twin-engine airliner and crashed it after flying over Washington’s Puget Sound. An unofficial audio recording of Russell’s radio communication with controllers suggests he learned how to fly with the help of videogames, which has sparked discussion on just how much one could learn from a flight simulator.

“I think it would be difficult for anyone to buy a flight simulator for their PC or their Mac and be able to safely land an aircraft,” Gibbs said. “But to take off, to maintain altitude, to turn and bank…there are lessons in those flight simulators specifically to teach those aviation skills.” Even flight simulators for home computers have become sophisticated enough to give users highly-realistic flight lessons.

So did my cousin, he's a Navy fighter pilot. Although he also had training from the Navy...
E

It is all fun and games playing on a simulator ...but the G Force will bite you in the ass.From what I remember he got sick doing that loop...the question was he related to a Kennedy?
https://en.wikipedia.org/wiki/John_F._Kennedy_Jr._plane_crash
R

Who's going to be stuck with the bill for that plane? I mean that's got to cost a few million at least, and I'm sure insurance will be fighting tooth and nail to avoid paying on any claim.

This isn't exactly a big secret. home Computer flight sims coupled with simulator hardware have been training pilots for years.

You can complete fully half of your instrument rating on MSFS or X-plane.
G

It's also quite a large plane, too.
E

As long as they pretend it can't help you to learn to land too. It can. But lets let them think it can't.
C

glutto said:
It's also quite a large plane, too.
Click to expand...

glutto said:
It's also quite a large plane, too.
Click to expand...

That is an ugly sonofabitch

craigdt said:
That is an ugly sonofabitch
Click to expand...

you should see what pilots think of the Q lol

thats about what i did on FS years ago. got it in the air did some stunts and crashed a few times then back to cod
D

obviously now, for public safety, you understand, we now need to ban, A) Planes b) games with planes.
D 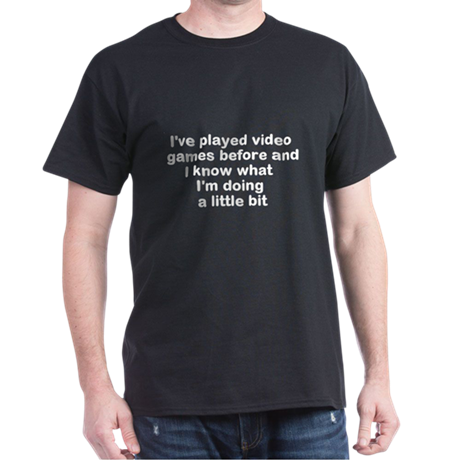