Get some buddies and get your spook on. It's probably the funnest co-op game I've played in a long time. And god damn does it catch you off guard. 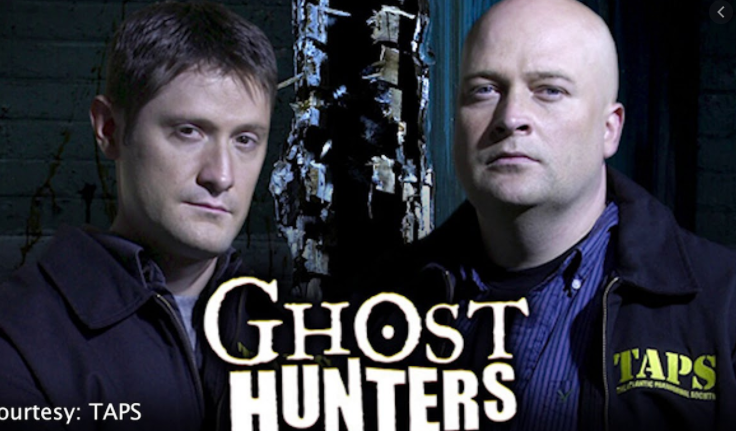 I've been thinking about this one but I try to stay away from alpha stuff. Do you really need to play with friends? Matchmaking? Or can you solo it?
S

The core gameplay loop is all there and I haven't really encountered any bugs in like 15 hours. It's solid.

You can play solo or join a lobby.

I strongly recommend playing with a friend or 2 if possible, though. You will absolutely have the best time going in with someone as equally clueless. Use the in-game voice for extra fun.

There's local proximity voice, and a radio. Both have gameplay implications so you're kinda cheating yourself out of it a bit if you're just using Discord or something.
Last edited: Oct 23, 2020

This game is really fun and getting constant updates in the beta branch. The fact that the ghosts react to things the players say is a novelty that just hasn't worn off yet.

Love it, but I cant help the feeling that it's development is excruciatingly slow. There's only 1 guy, dknighter - as far as I know - who is doing all of the development. He's good about bug squashing, but adding features is very slow. One really cool thing about the development process is that if a suggestion in their official discord gets enough upvotes, it moves to "starred" queue for dev consideration. Saw a few suggestions that were already implemented as a result of that (e.g. ghosts that hunt the players based on the noise they make).

Btw, if you're in the Phasmophobia discord, be sure to drop by the #game-suggestions area and upvote my suggestion to add a Phylactery as a new piece of evidence.

w35t said:
I've been thinking about this one but I try to stay away from alpha stuff. Do you really need to play with friends? Matchmaking? Or can you solo it?
Click to expand...

I've casually played this and I thought it was pretty solid as a VR game. It seems like there's enough replay-ability if you like scary games and everything seems to be generally bugfree and solid. I haven't played with friends, only with internet matchmaking and have had good experiences. Usually there seems to be a mixture of knowledgeable and helpful players and complete noobs like myself that screw everything up. Although a friend that tried my system ended up with 3 other people that were very experienced and got talked to like a retard apparently. I think it's worth a buy if you like VR and want to try something new, and definitely if you're into scary games. If you're just casually interested though it's probably best to wait for a sale.
You must log in or register to reply here.
Share:
Reddit Pinterest Tumblr WhatsApp Email Share Link
Top