Dan_D said:
I prefer the clicking of the blue switches by a mile. Then again, I type more than anything else.
Click to expand...

I went from razer yellows (linear) to zilent v2s (tactile), my typing speed increased dramatically and I am not bottoming out anywhere near as much. I notice the difference gaming too, tactile suits me better.

I have a NMB keyboard from the 90s, I found it new-old-stock at my previous workplace. I love the feel. I believe IBM Model M used the NMB switches. I've used this particular one on and off whenever I took out my vintage gaming PC for the past ~6 years. Now she's my daily driver on my new desktop. Still looks and feels like her first day out. Even the most expensive keyboards today feels 5 leagues below the cheapest keyboards of the 80s and 90s. Once PC gaming became mainstream, PC parts quality just plummeted. But I suppose prices for most PC hardware plumetted as well, compared to the hardware prices back then.
It is so sturdy, it feels you could *easily* break someone's skull with it. And not a keycap would fly out.
(my boss offered I take all ~20 of the N.O.S, but I just took only one for kicks. I didn't think it would be this good. Makes me sad knowing the others were probably trashed instead of being given to keyboard appreciators) 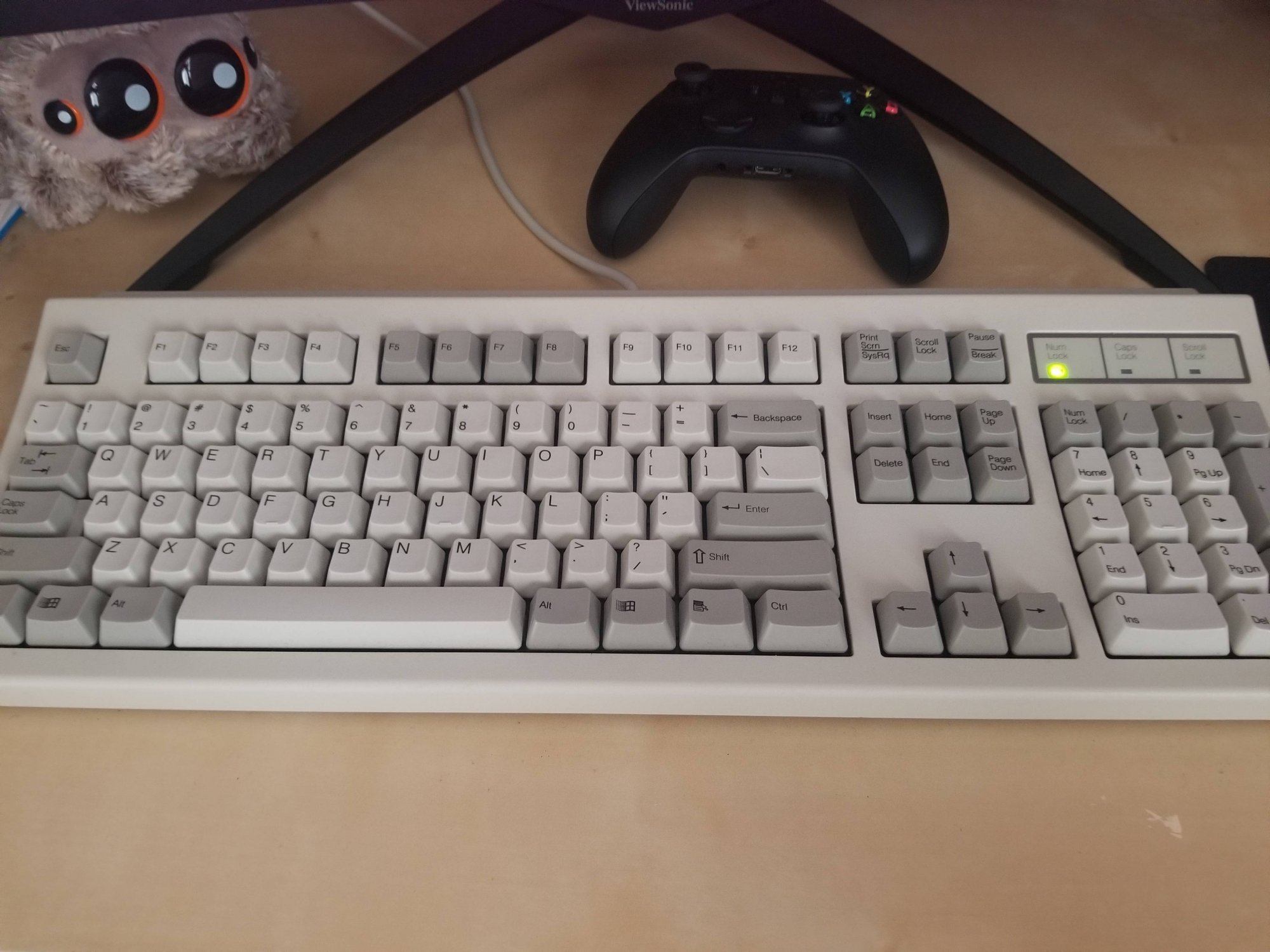 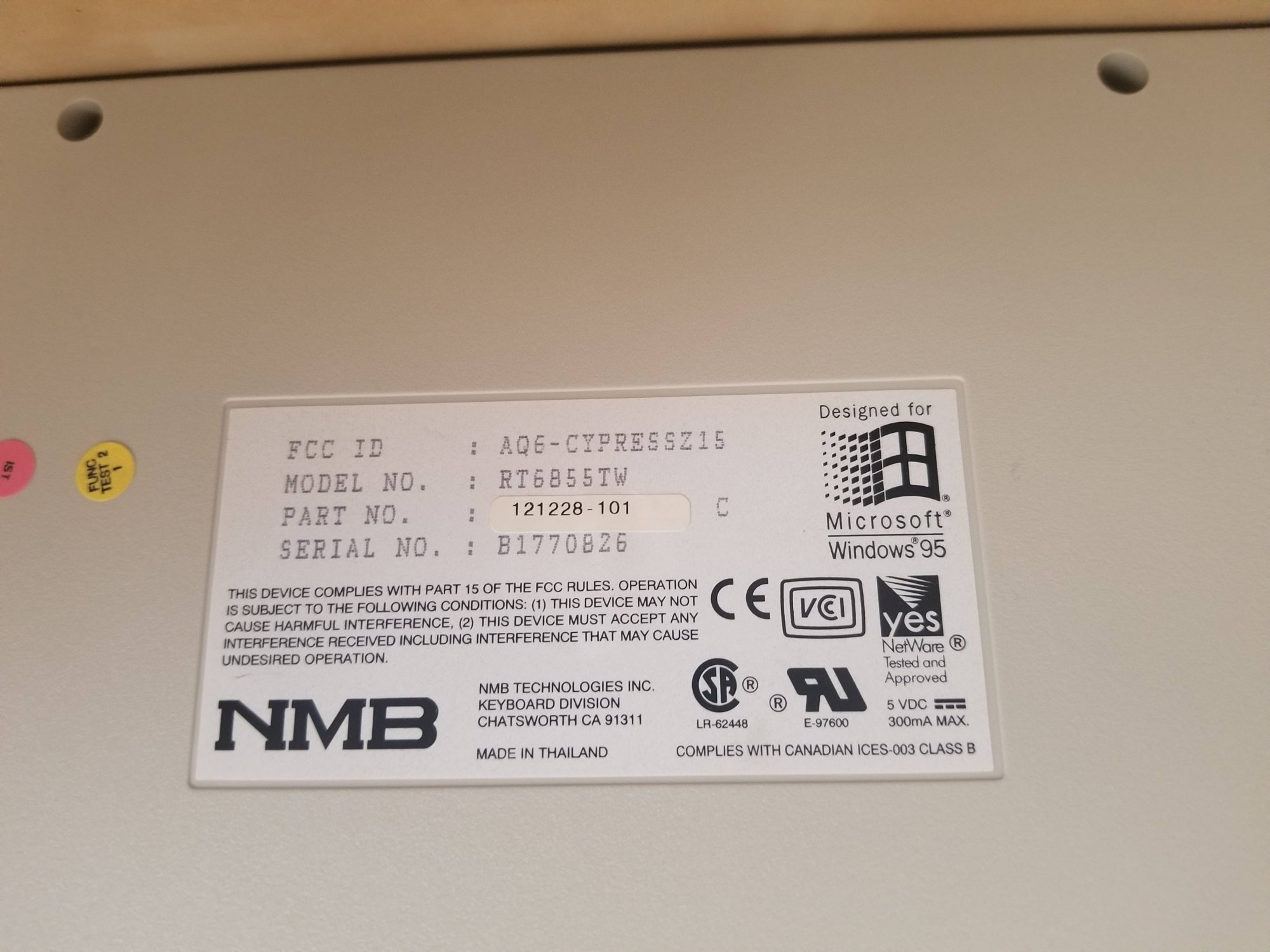