While it's good to hear some people went outside instead of staying home and taking a white knuckle ride on the skin bus, the article does go on to state that in the hour after the eclipse, traffic shot up by as much as 85% in Portland. Stay classy internet.

So, the way to get basement dwellers out of the basement and into the sun is to have the sun hidden...

Well....That's an image right there
D

rgMekanic said:
. “Of course, you won’t burn your eyes looking at ours.”
Click to expand...

Ummm... That can be debatable.

Get to work, everybody.
N

Didn't the 43% in Nashville know you could watch the eclipse on the computer at the same time????

I didn't watch the eclipse...
P 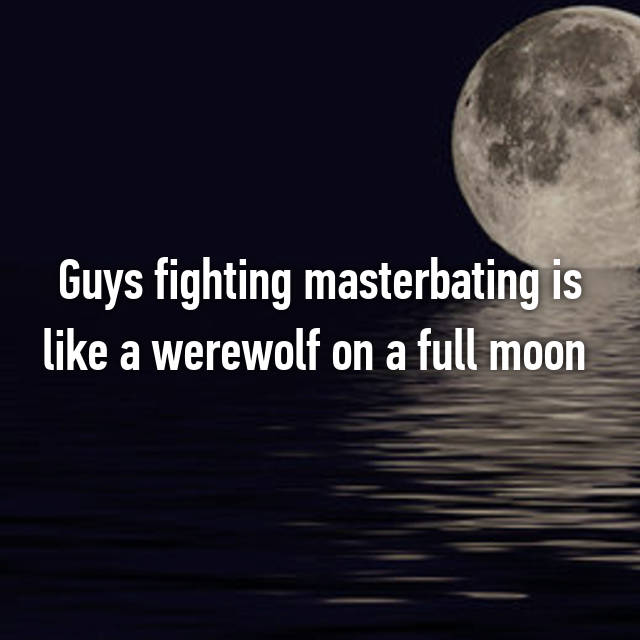 Didn't go blind looking at the eclipse, might as well try the method all those priests and grandpa said would work!
P

Pusher of Buttons said:
Well....That's an image right there
Click to expand...

Yeah, that made me chuckle too.
I