Wanna spice up your build with some fancy crystal topped ram with RGB lighting? 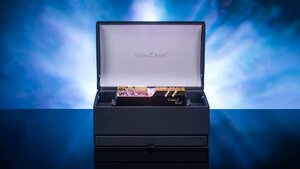 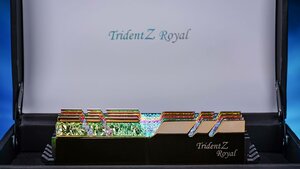 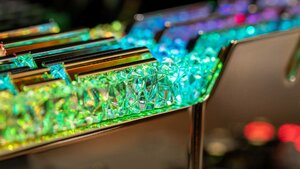 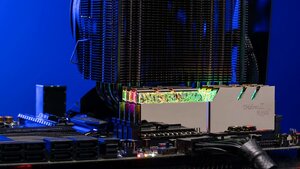 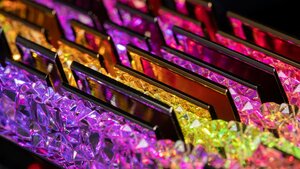 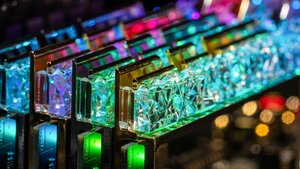 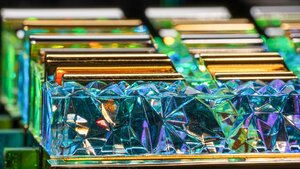 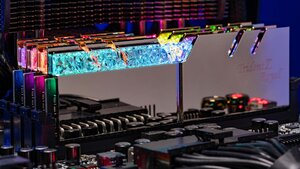 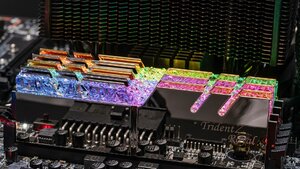 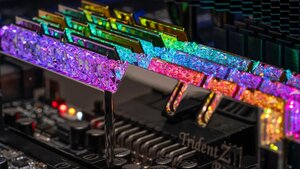 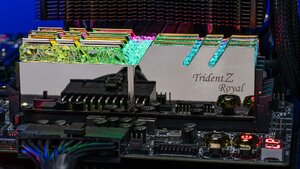 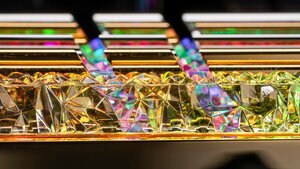 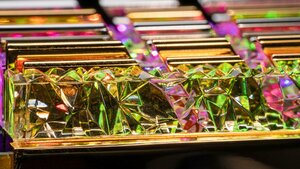 It's ironic they put more light on heatsinks and fans that are used for heat dissipation.

So pretty, I bet Bennett will be all over this for the new [H] box.

Gaudy, but not enough to be considered camp for an irony-based PC.
J

I purchased two pairs from my local MC Saturday. The gold version was OOS, so I bought the silver one. They are beautiful when they light up. Using G.Skill Royal version of the software, I was able to do different pattern of the light. However, happiness was short lived. One pair only lit for about a few minutes after powering on, before I even installed the controlling software. Funny thing was, why both sticks died for no apparent reason? And both sticks are from the same package also. Doesn't matter what I did, including trying them on a different board, so I returned both pairs back to the MC. Too many variables of how things could go wrong with these RGB memory. Just gonna stick with non-RGB for now.
F

I have these. A little too bright for me.
F