I once wanted to do this (slowly) with room temp audio oscillators that all fit significantly under a
quarter wave by dubious virtue of making the waves I'm working with ridiculously big. Figured "all
day to solve a truly impossible problem might still be fast".

But I no longer believe what I had in mind could anneal a best answer without getting stuck on
close but useless non-answers. Quantum offers some way I don't yet understand to tunnel from
stuck to unstuck at lower energy. Why parametrons? Why not parametrons. Gonna need them to
read out an answer anyway...

One researcher, Gabriel Aeppli, addresses my concern almost exactly. Didn't even have to ask:
Q1
The first company commercializing quantum annealing machines, D-Wave founder Geordie
Rose said at a Google workshop in 2010 that your research group's paper was a big push behind
the development of their quantum annealing machine. What were the most difficult points in writing
that paper?
A1
In our paper on quantum annealing, we hypothesized that quantum tunneling would cause the
system to equilibrate in a shorter time than classical barrier hopping (*3). I will explain this later,
but at the time of the study, we did not know how long it would take for quantum annealing to
reach equilibrium. Also, the first paper did not really prove the model of the quantum tunneling
mechanism. That was fully proved in the second paper, but I remember struggling with that when
we wrote the first paper. We needed to convince ourselves that the model should be correct to
continue our research, even if we had not be able to prove it yet.
(*3)
barrier hopping: A phenomenon in which electrons that exist in places with low energy hop and
attempt to move to places with lower energy with a certain probability due to energy from the
outside like heat and/or light.
Last edited: Feb 10, 2021
T

In my parallel biochemistry lab I too have dabbled in ways to strategize clicks-and-mortar architectures while attempting to incubate robust hashtags. My team, 3 of us, did manage to mesh vertical quantum waveform portals across a parameteric calamity girter charged to 3.7mEv with reverse phased in-loop flux balancers. Our initial findings came up short but after applying an increase in zeni-patterned emission scatter clatogramic radiation spins we managed to streamline leading-edge vortals contained within the magnetic destabilization field.

Needless to say it was an impressive and expensive foray into morph capable scaleweave positronic beam convergence.
K 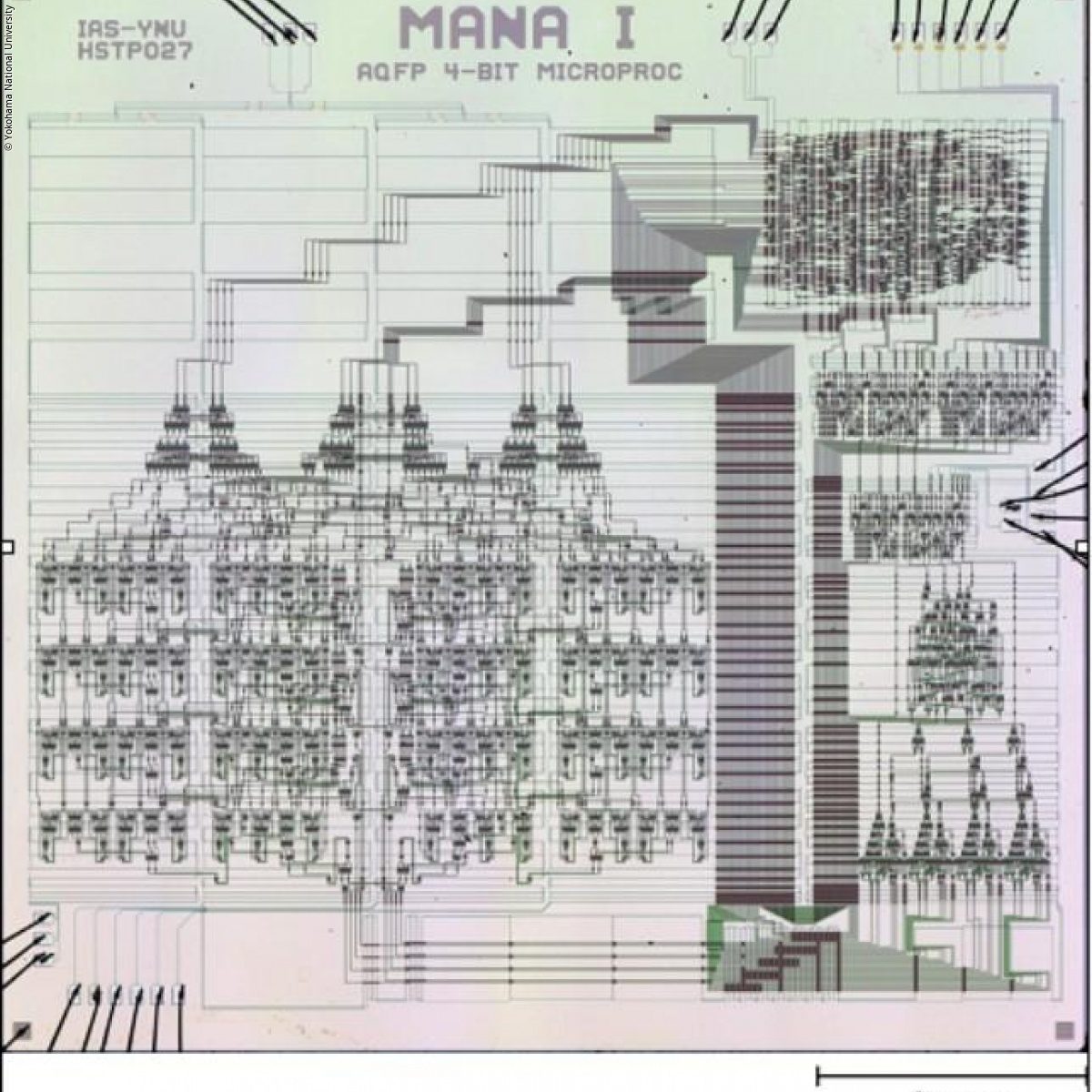 I don't fully understand what NEC's annealer is doing cause its using superposition and tunneling between wildly different answers that change everywhere at once.
On the other hand, parametrons can dumb down quantum to ignore that weirdness, work with simple binary, and behave like a perfectly normal computer.
That lesser sort of quantum I maybe got a beginners grasp of.
Last edited: Feb 14, 2021
K 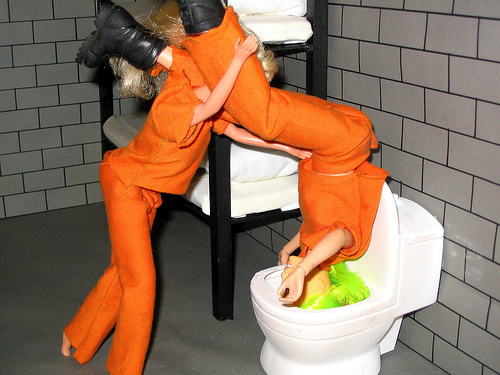 We report a novel state of active matter—a swirlonic state. It is comprised of swirlons, formed by groups of active particles orbiting their common center of mass. These quasi-particles demonstrate a surprising behavior: In response to an external load they move with a constant velocity proportional to the applied force, just as objects in viscous media. The swirlons attract each other and coalesce forming a larger, joint swirlon. The coalescence is extremely slow, decelerating process, resulting in a rarified state of immobile quasi-particles. In addition to the swirlonic state, we observe gaseous, liquid and solid states, depending on the inter-particle and self-driving forces. Interestingly, in contrast to molecular systems, liquid and gaseous states of active matter do not coexist. We explain this unusual phenomenon by the lack of fast particles in active matter. We perform extensive numerical simulations and theoretical analysis. The predictions of the theory agree qualitatively and quantitatively with the simulation results.

Now wether your swirlon represents one or zero sorta depends which hemisphere you reside. On the equator you might have an unstable superposition that wants to resolve one way or the other. If you link a bunch of toilets on the equator into a huge frustrated encabulator flush matrix and connect not only neighbors but the entire Ising swirlymachine via quantum side fumbling tunnelling, you might get what annealing attempts to accomplish.

Parametrons might be simpler, cause you can go binary, clock them like a shift register, and march answers buried in the hard-to-reach center to an edge for easy readout. This what NEC seems to have done. This does not solve the same kind of problems as normal computing and doesn't seem useful to me, but maybe for getting grant money is useful.
Last edited: Feb 14, 2021
T

Ive always postulated the end results but were monetarily limited to a 2nd generation detriment depositor. Its frustrating to put it lightly. Grants seems harder to come by in todays research arena for sure.
I

Fuck this is like gender studies for computers.
G

Not in on the joke? Today You Learned: