Believe it or not the classic cartoon is 80 years old today, as the first episode was released on February 10th, 1940.
I don't know about you, but the series was a very significant part of my childhood. 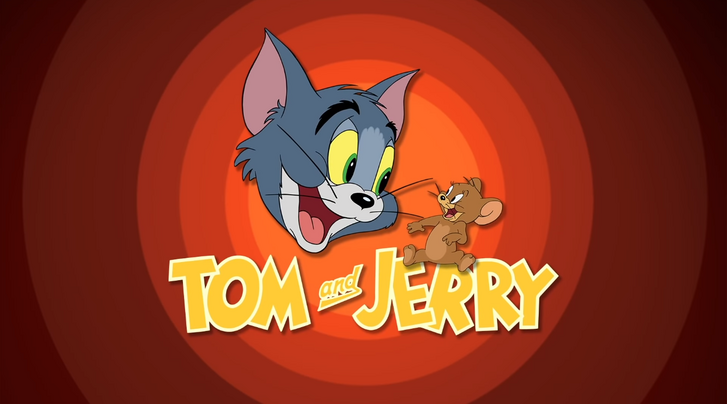 You might not actually know that over it's run it has won 7 Oscars all under the direction of original creators William Hanna and Joseph Barbera.

There is a live action film in the works also, slated for a December 23, 2020 release.

Dang... one of the best childhood cartoons ever. I did not realize it was that old.

Live action though... if it's Disney making it, they're going to screw it up. Even if it's not Disney... ugh.
D

80 years old. It's hard be believe. Cartoons like these will never be remade. Disney can't do anything right.

DrDoU said:
80 years old. It's hard be believe. Cartoons like these will never be remade. Disney can't do anything right.
Click to expand...

Of course not, it is not politically correct, and they use hatchets, axes, explosives and so on in them.

M76 said:
Of course not, it is not politically correct, and they use hatchets, axes, explosives and so on in them.
Click to expand...

Also there won't be the slapstick comedic violence for laughs like the originals.....They won't do it justices at all.
D

then they committed suicide in front of a train.

Bruh, this cartoon had an impact on many generations of kids... My favorite by far.
Need to buy a Blu Ray set with every episode....
K

Not to mention animal cruelty? Think of the children!

Did they edit out the black house maid?

It's been quite a while but back then I liked Pixie and Dixie and Mr. Jinks considerably more enjoyable in every possible way.
H

I was never a huge fan of the Tom and Jerry, but only because I preferred the slightly more polished versions of the same scenarios from Loony Tunes/WB......but I raise a glass of pure respect for the work done, if you grew up in the 70's and well into the 80's (Before all the individual networks got greedy with their own networks and stopped licensing their shows to the regional independent channels) these were on all the time, they were ubiquitous on cable....

The Mad Atheist said:
Did they edit out the black house maid?
Click to expand...

Do you know what did they edit it to?

TheBuzzer said:
Do you know what did they edit it to?
Click to expand...

Yes they made her legs white, when they didnt completely edit her out of the scene.
D

My absolute favorite cartoon while growing up