Went to Ali and picked up one for $60 shipped. I had an Intel Xeon 1620 v2 left over from my old Mac Pro 2013 cpu upgrade and 32gb of DDR3 HyperX 1600 laying around. Shipping took about 3 weeks and arrived in fairly good condition.

The board is a micro-ATX ish sized. It is the same length but it is not as wide- see pics. It has a lot of potential for use, but I haven't found one that I need yet. It installed Windows 10 Pro without issue except for not recognizing the Sata controller in device manager, using a generic Sata controller. When trying to update the Intel chipset drivers, it would not install due to not being compatible- weird. Quad channel memory mode worked fine and was able to boost it up to 1866 mhz. Everything else worked fine and benchmarked with same results as others in its spec range. The NVMe M2 slot was used for a 500gb black WD Gen3 x4 and was pulling 2600mb/s read and write.

It also installed MacOs Catalina (Clover) easily using a EFI found on github. search X79 catalina and find one of the chinese board variants. Set as a Mac Pro 2013. Had issues using the HDMI on the video card, but this is a lilu kext issue resolved with kext update and/or using the display port on the video card instead of the HDMI. Both work now. 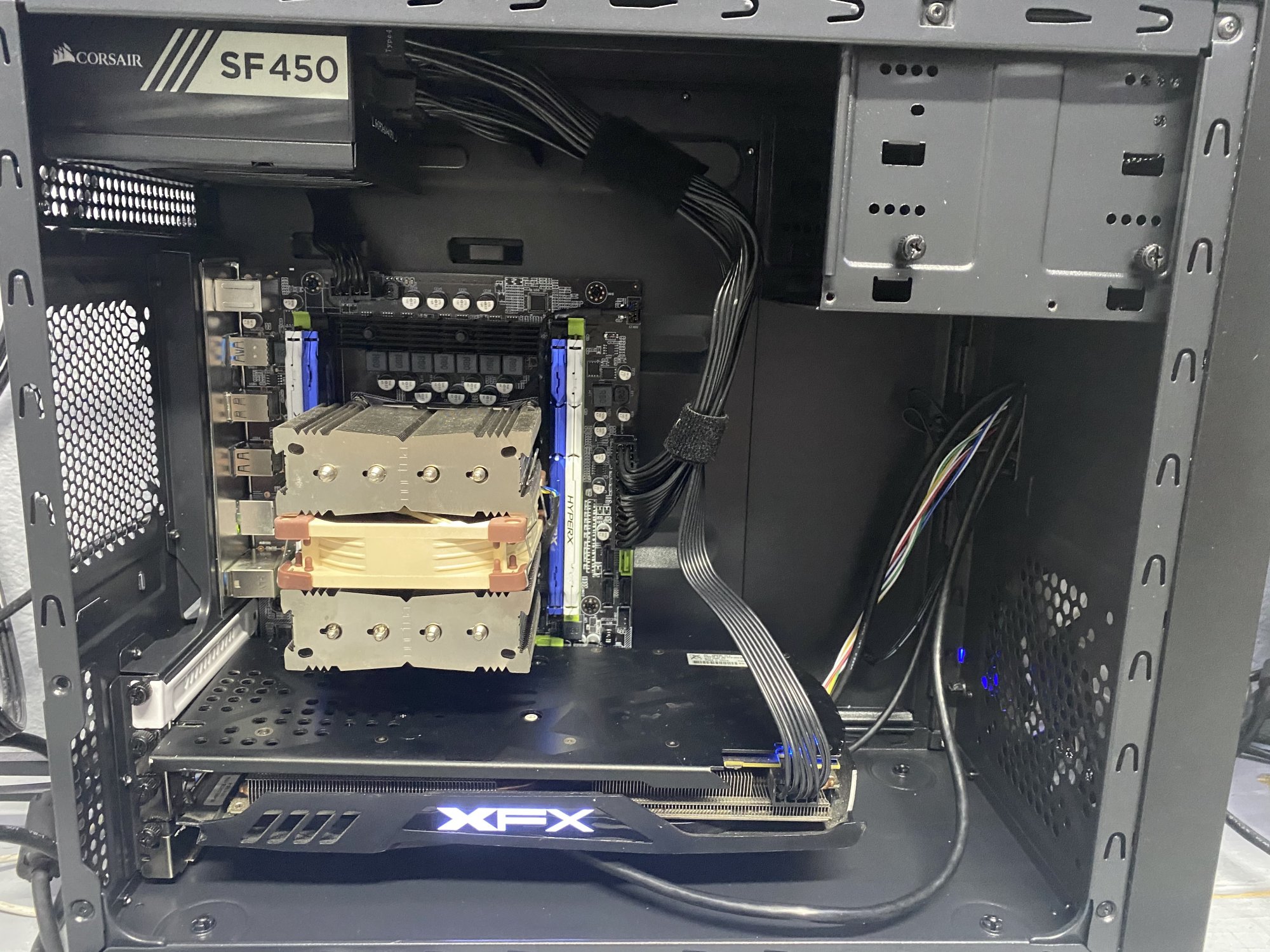 It took Mint Linux without issue as well. I tried it but dont use it, just wanted to see if it would install.

I haven't seen any real pics or in depth reviews on this board, but if you have the hardware laying around, it was good for the price. I was going to upgrade it to a E5-2697 V2, but I'll wait until the chips are in the $100 range.


I did pull the chipset heatsink off to check which one it was and is an actual Intel C602. The board is revision 2.82.

One warning and I don't think this is by accident. You may be vulnerable to Meltdown and Spectre. If you have one of the chinese motherboards, RUN the CSME from Intel. https://downloadcenter.intel.com/do...d-Management-Engine-Intel-CSME-Detection-Tool


I don't think that they left it out by any oversite or accident. 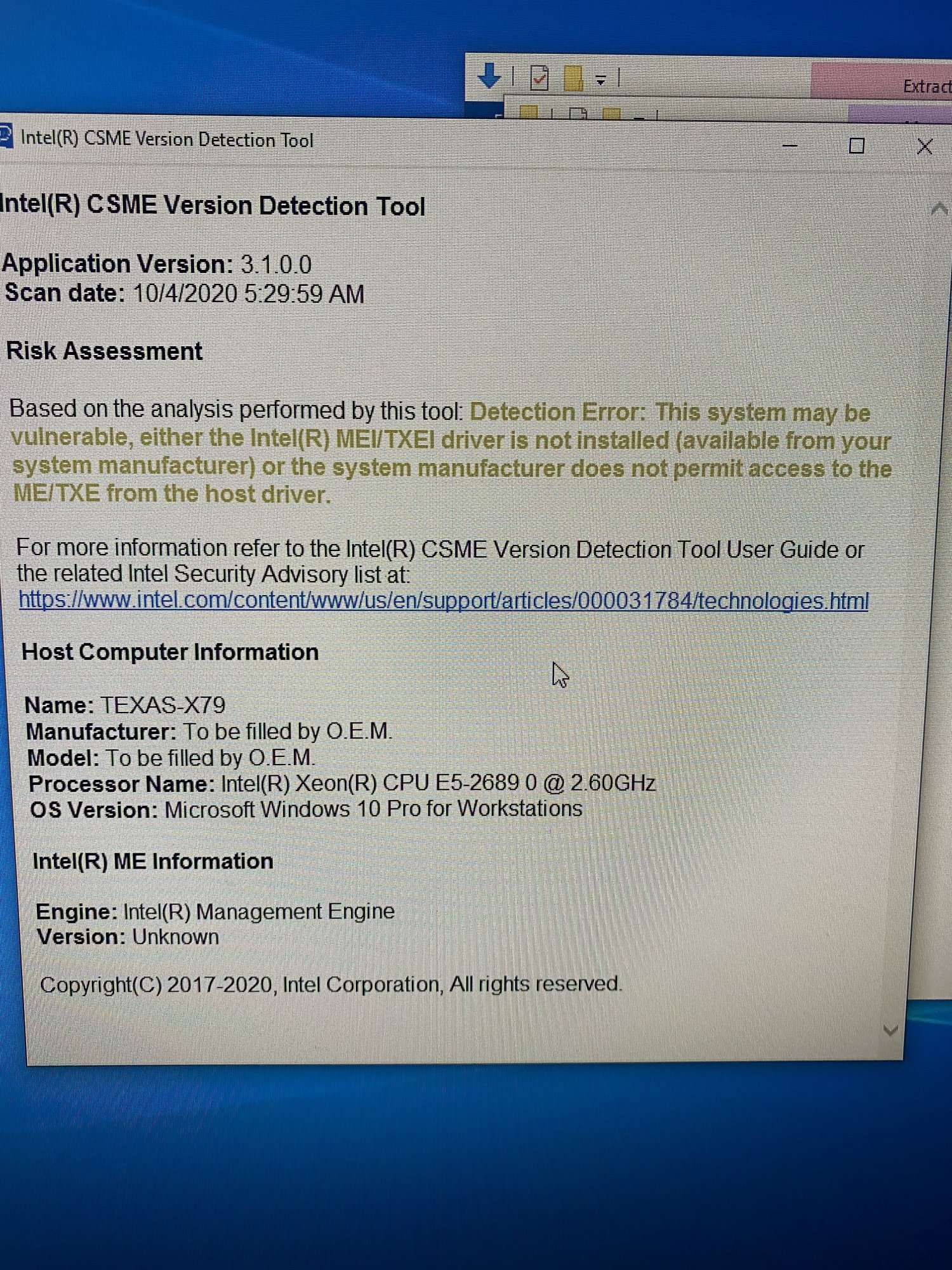