Woah, that's an unexpectedly specific issue with the 2080ti.. thanks for the update.
E

N4CR said:
Woah, that's an unexpectedly specific issue with the 2080ti.. thanks for the update.
Click to expand...

Indeed, first time I've come across a piece of hardware refusing to work properly with just one other component and it NOT being a compatibility issue.
D

Asus also had an issue with these cards too on their Rampage VI boards, seems like EVGA must have something weird with them.

I am a little late to the party

only mistake I made which is visually is getting the silver beige D-15 over the black, it’s pure vanity because I don’t keep the case open and have solid doors, it’s a workstation not a show pony

I haven’t truely been putting the system to the test as I would like to setup Windows 10 on the two MP600 in RAID-0, but I am struggling and need help. 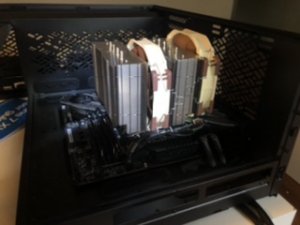 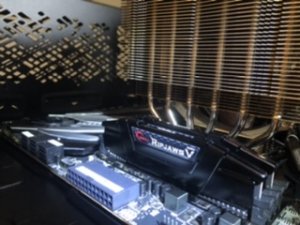 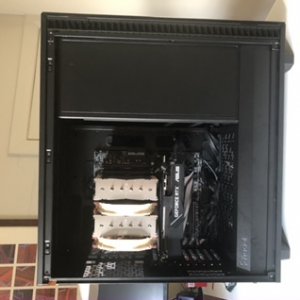 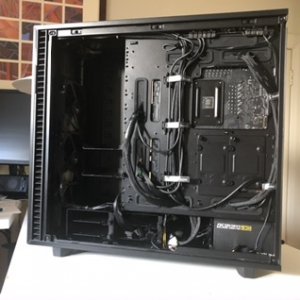 I have two x570 builds (check sig) and one x470. I have had zero issues with any of these mobos.
You must log in or register to reply here.
Share:
Reddit Pinterest Tumblr WhatsApp Email Link
Top