I know this is a long shot, but maybe, somewhere, someone wants to sell their Corsair Dominator Limited Edition RAM. I have a 4x8 GB Chrome kit, but i am looking for a second 4x8 one to start preparing for Threadripper. The kit i am looking for is this one.
While i would prefer another chromed kit, i wouldn't say no to the Blackout version kit. However, i am NOT interested in any of the other Limited Edition kits, like the Torque or ROG versions.

I am looking for the following parts as well:


I am looking for a R9 Nano for my HTPC, as my GTX 470 is dying, and madVR is a tough renderer on the GPU. As there is no other version than a reference one, that's what i'm asking for. Box is not necessary as long as it is safely shipped, but if it is not too big, it would be appreciated. Brand doesn't matter much, however i'd prefer Sapphire as they add a protection for the interposer. FOUND ON REDDIT

Looking for a Socket 478 motherboard, as the one i have is having some weird issues on W98. Here's what i would be looking for:

- Based on any Intel 865 or 875 chipset (nothing SiS or VIA or Nvidia)
- No bad capacitors
- Supporting 800 MT/s bus
- Support for DDR1 RAM
- mATX sized preferred, but i could get an ATX if needed
- Supporting dual channel RAM (with preferably 4 sticks, but i can live with 2)
- With an AGP x8 slot
- With 2 SATA ports

That's pretty much what i am looking for. I am not really looking for an overclocking motherboard, but at least some support for that is appreciated. Mobo will be replacing the rather crappy PCCHIPS is on my retro gaming rig. FOUND ON OCN.

I am looking for an iPhone SE, carrier unlocked, in mint/close to mint condition, any color except pink, with 16 GB storage (may consider 32 GB is it's cheap enough). Need mostly for iMessage and FaceTime, as my work is moving towards an unified message platform. Not really interested in iPhone 6 or newer due to size (i won't be abandoning my OP2 anytime soon so i'll be carrying both phones) and iPhone 5/5s are too underpowered for my tastes. FOUND LOCALLY

I am in need of a new PSU, since my V1000 got fried. However, due to size limitations, i am limited to PSUs with a length at 170mm (6.7'') or under. Only fully modular PSUs. Efficiency rated for Gold and upwards. I would also consider an 800-900W PSU, but only in Platinum or Titanium rating. FOUND ON [H] and OCN.

Ryzen 7 1700 with box & cooler or 1700X with box & Wraith Spire cooler. Been sitting on my CHVIH for too long and want to finish that build. FOUND ON OCN

- AMD R9 Nano, preferibly with EK waterblock and not a mined one. Looking for Crossfire as Vega was a slight letdown and there is no "Vega-Nano" on sight from anyone, so Fiji-Nanos will carry me until Navi. GOT FURY X INSTEAD, FOUND ON OCN
- AMD R9 Nano WATERBLOCK ONLY. EK brand only, preferibly with backplate. Looking to place my current Nano under water because reasons. GOT FURY X WB INSTEAD, FOUND ON OCN

I doubt it, the vast majority of 390X's are custom or semi-custom PCBs. As per KitGuru review, the PCB does not look similar to a 290X, especially on the AUX VRM. 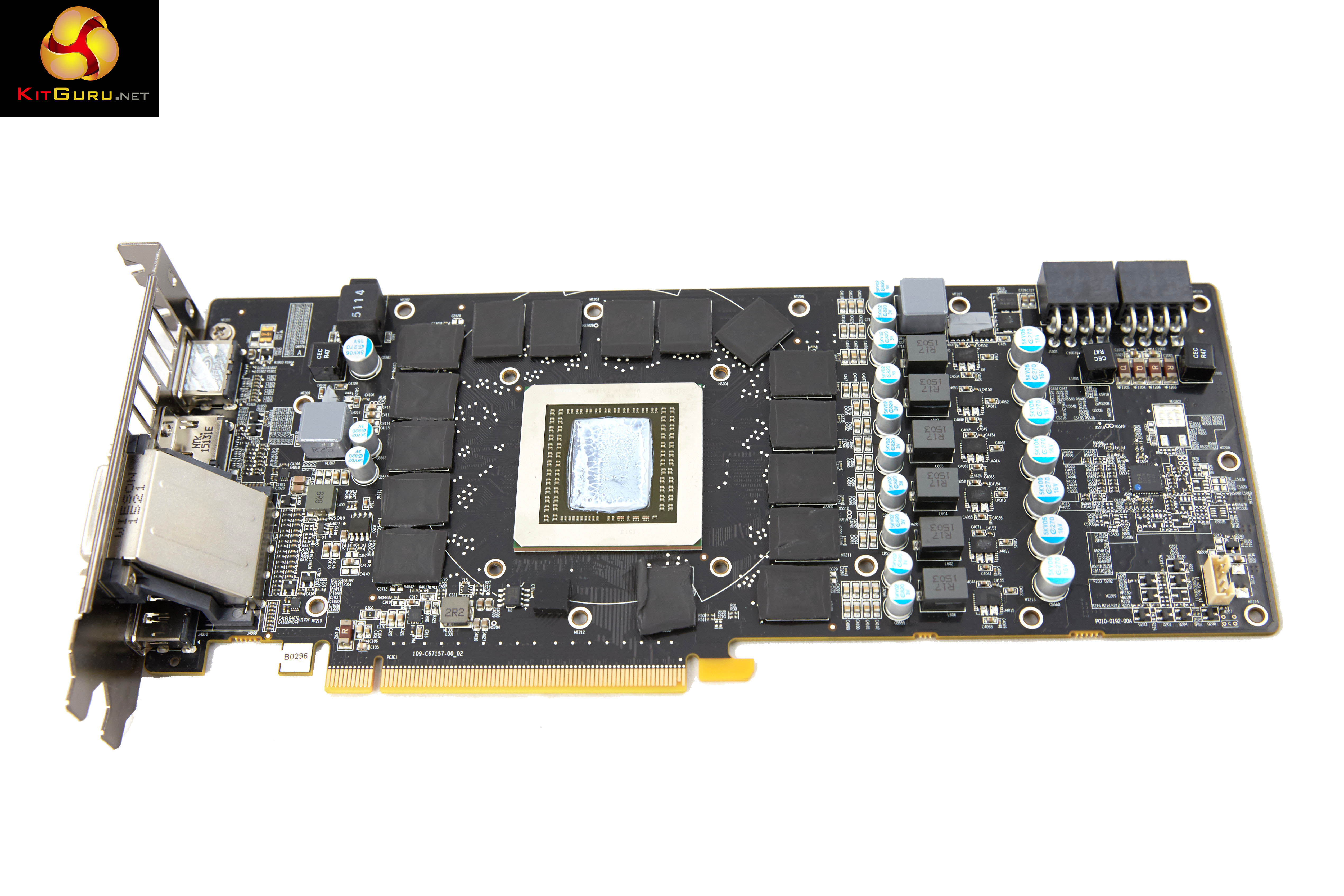 Kickin' to the top
S

To the top once more
S

Dragging it back to the top
S

GO TO SLEEP, THIS ISN'T TIME TO BE BUMPIN'
S

Now it IS time to be bumpin'
S

A lil' bump here and there
S

I have an old DFI Lanparty 875 Pro Rev B with a Presshot 3.2 in it. id have to fire it up as it hasnt been run in 10+ years if your interested
S