Which gaming laptop should I keep?

I have two gaming laptops ordered and i'm torn which one I should keep. Some quick thoughts of mine... 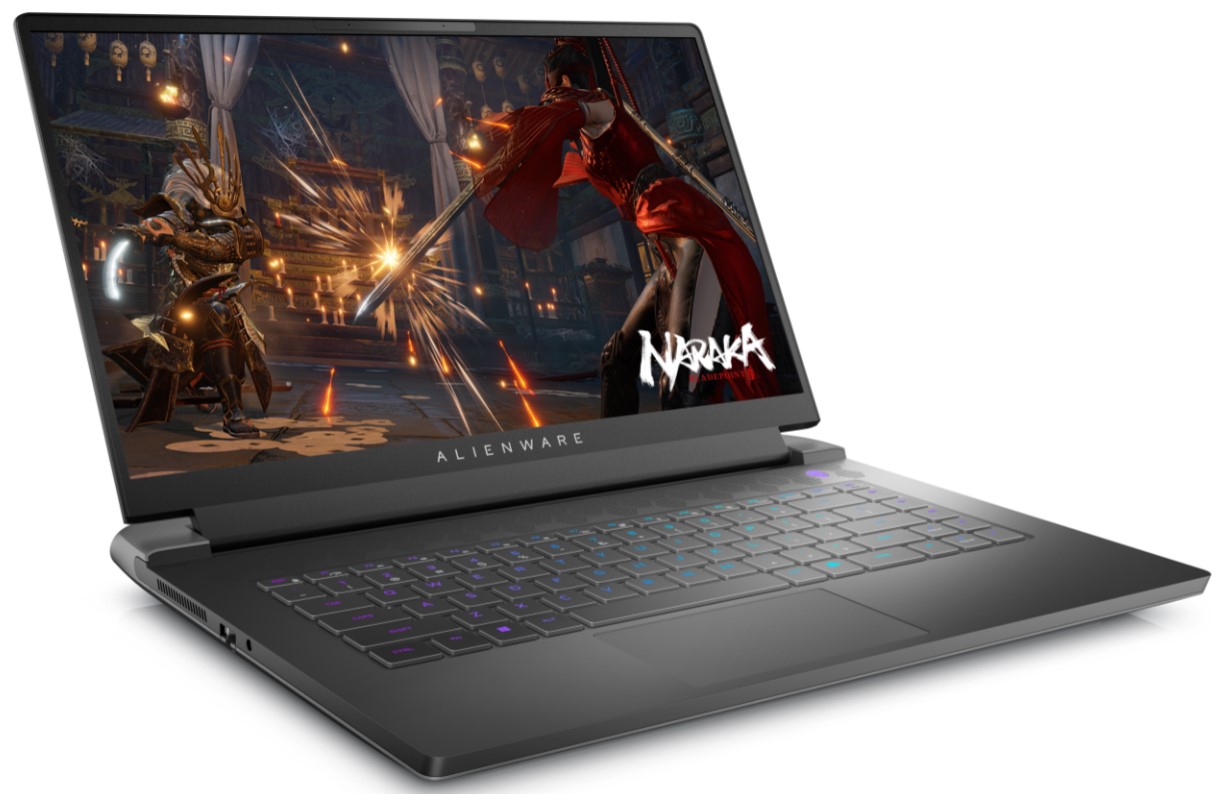 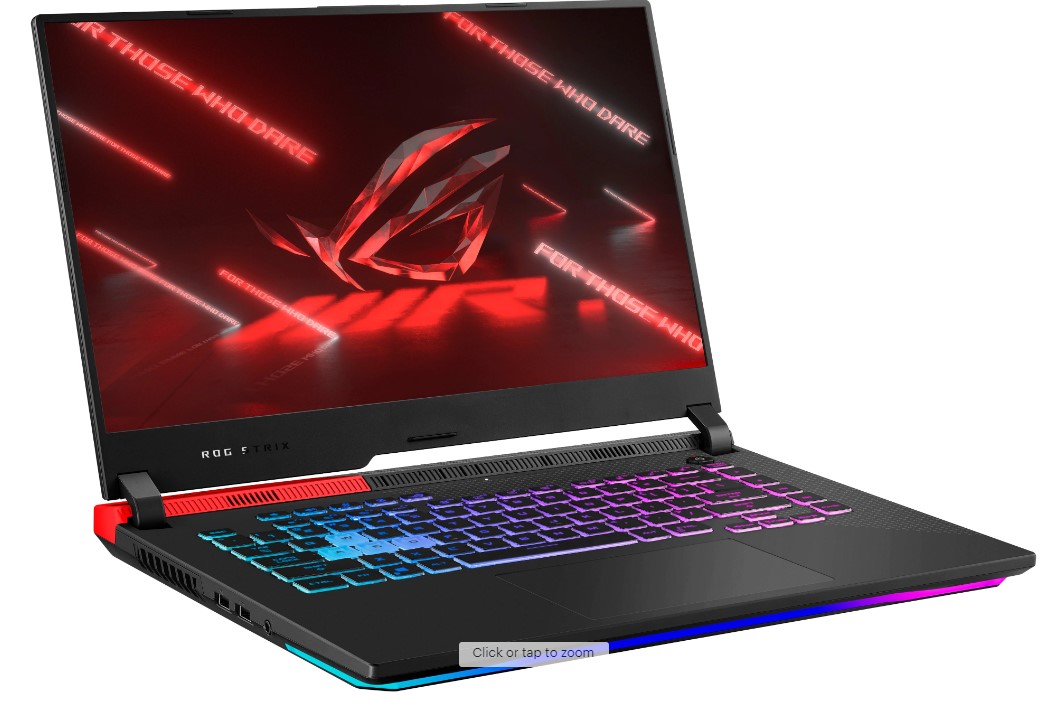 The Alienware is definitely a bit faster, but it probably isn't $500 faster. I agree that the ASUS is a better deal price-wise.

I don't know if this is true but I heard that Alienware PC's are relatively friendly towards hardware enthusiasts and folks that want to upgrade components, etc. I do not know if this extends to laptops as well but my experience with ASUS laptops in this regard has been hellish at best.

I bought an ASUS laptop for school a few years back and then last year after a windows 10 update it got trapped in an infinite loop at startup where the OS would not load while ASUS's custom bootup procedure prevented me from being able to enter safe-mode or do anything for that matter. As a result, I made the horrible mistake of opening the laptop case to try to take the battery out to give me a chance to get a clean boot. Opening the case was an absolute nightmare, the number of tiny screws were insane (ASUS clearly did not want people opening it up). When I finally did get it open the ribbon cable for the matrix keyboard immediately got pulled out and with it any way to turn the laptop on because laptops don't have hard power buttons anymore (it's just a soft button that is a part of the keyboard). I spent an entire day trying to get that ribbon cable back in but the keyboard simply would not function (the ribbon was so short that you basically had to have the laptop case closed to even get it to reach from the motherboard to the keypad bottom). Eventually I ended up wrecking the motherboard when a soldered component popped off and so I just gave up and threw the whole thing out, minus the hard-drive. Fortunately, I was able to use EaseUS to dump the hard-drive components.

Honestly, the whole experience turned me off ASUS and laptops in general. It was a big part of my decision to build a PC this year and get back to large form-factor computers that allow easy access to components. If it were me I would at least see if Alienware is more friendly to users working inside the chassis. If so, I would definitely go with the Alienware, myself. ASUS is clearly not.
C

The Alienware is strictly better.

I don't have any experience with those exact two models, but as someone who spends a lot of time fixing and/or refurbishing other people's laptops, I have an entire bin full of dead ASUS laptops, whereas Dell laptops are usually built much better and don't usually break unless you really abuse them. There is a reason why most business laptops are Dell. The ASUS is like an ACER with RGB lights (not a good thing).
S

GotNoRice said:
I don't have any experience with those exact two models, but as someone who spends a lot of time fixing and/or refurbishing other people's laptops, I have an entire bin full of dead ASUS laptops, whereas Dell laptops are usually built much better and don't usually break unless you really abuse them. There is a reason why most business laptops are Dell. The ASUS is like an ACER with RGB lights (not a good thing).
Click to expand...

Dell business laptops aren’t that loved.
Lenovo has been the frontrunner.

Alienware hasn’t gotten much love from the gaming laptop testers, cooling and component quality just isn’t evident for the premium name brand.
Alienware desktops have been taking a beating for a while.

Legion gaming laptops tend to get the nod.

I'm not a fan of ASUS laptops. Owned one in the past and the build quality was garbage. It also only lived three years.