variant said:
There was a recent rumor that Sony increased the CU count at the last minute before manufacture which would account for decreased yields.
Click to expand...

Consoles are custom so may be there Wilma be yield issues earlier. Might be just particular to Sony because we haven’t hear anything about Xbox.

But when it comes to straight GPU yields are likely going to be way higher because you are not building an APU which I am sure is more sophisticated and probably reduces yields further.
G 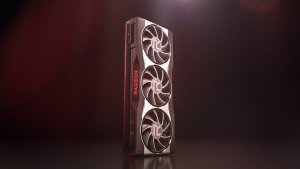 Take a first look at the design of the new Radeon RX 6000 series. Our upcoming
@AMD
#RDNA2 graphics cards will feature a brand new cooler design, and you can study every angle yourself on our Fortnite Creative Island. 8651-9841-1639.

If anything, I am going to say that is one of the best looking GPUs I've ever seen. Very nice and clean.
V

From the Fortnite render, it looks like it is a large die, and that the leaks that the thing has some kind of off-die cache is legitimate, or it has HBM. It's possible they are using HBM as cache similar to how eDRAM and eSRAM has been used as on-die cache in the PS2, Xbox 360, and Xbox One. Only AMD now has infinity fabric that they've been working on, allowing them to place a small amount of RAM on an interposer. I wouldn't be surprised if this is the step towards chiplet GPU design of RDNA3. 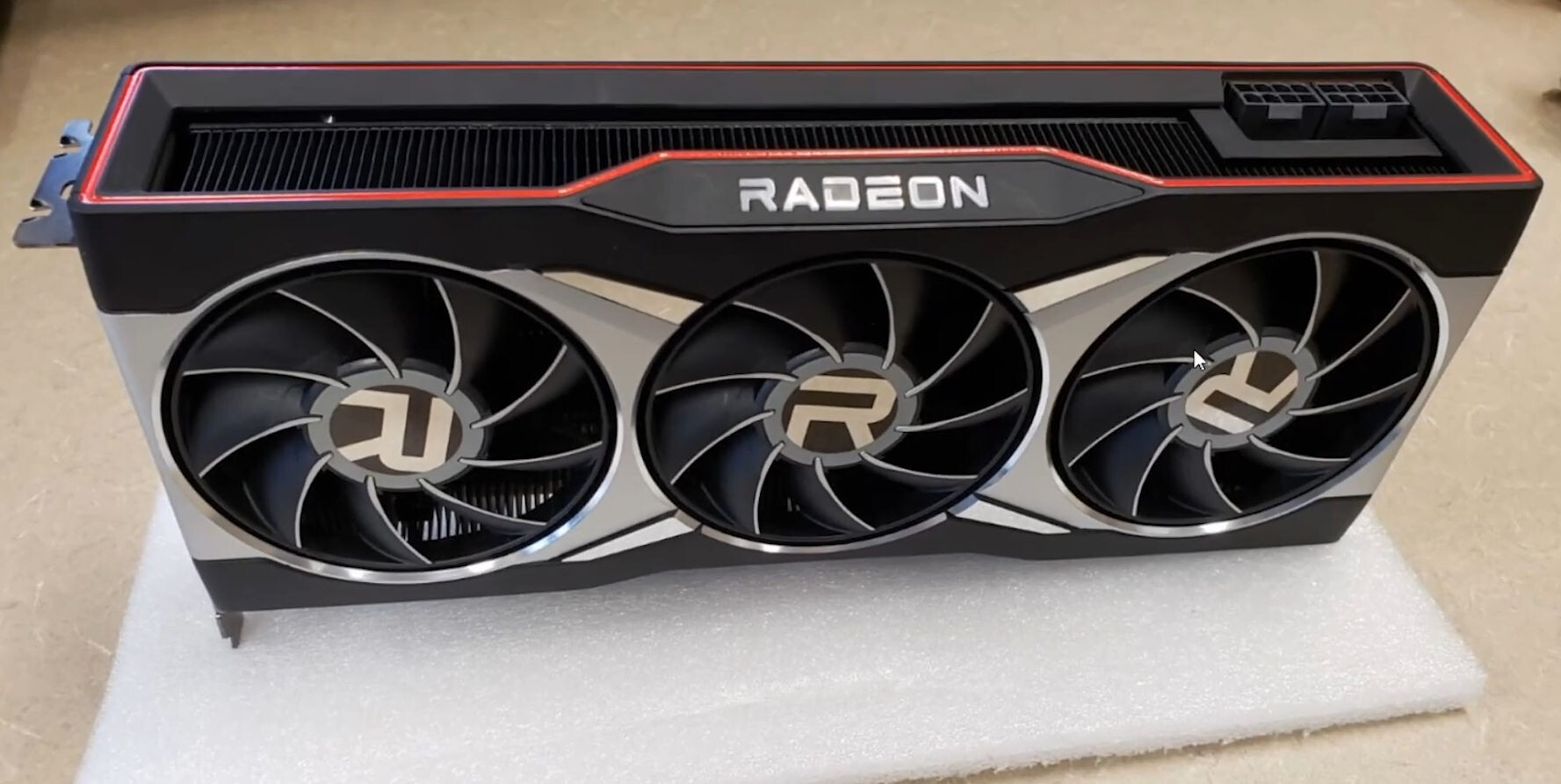 Looks decent enough for me. Still kind of chunky though.
N

cybereality said:
Looks decent enough for me. Still kind of chunky though.
Click to expand...

looks like a beefier heatsink then the VII. I think these are probably going to be much better in noise. Hopefully they intentionally leak some benches soon after 3080 reviews, which I do think will happen once the numbers come in and they are competitive. IDK debating if I should just pick up a 3080 and resell to miners and buy RDNA 2 if its competitive.

cybereality said:
Looks decent enough for me. Still kind of chunky though.
Click to expand...

Compared to the 3090 it looks like an ITX card . All joking aside, it does look pretty beefy, hopefully the cooling is sufficient. Looks a bit different than I normally see, hopefully it's for the better. I think it looks decent overall, but looks isn't why I buy cards, so bring on the benchmarks (yeah... not even close yet, still have over a month).
S