there are no words...

but that's not a word.
J

I wonder if the payments will be sent out in unmarked plain brown envelopes?
R

Did anyone complain before the security issues were disclosed? Wonder if the new security features include custom buzz patterns so the recipient can know who is sending?

How long before these get paired with VR headsets?
D

Dead Parrot said:
Did anyone complain before the security issues were disclosed? Wonder if the new security features include custom buzz patterns so the recipient can know who is sending?

How long before these get paired with VR headsets?
Click to expand...

You know perfectly well someone's already well on their way to working on that app....

That's what they all say when they get caught. And they are all lying scum too.
J

Guess the customers really got dicked over....

That really rubbed some people the wrong way.

What a bunch of wankers.
A

A man can't even send good vibes to people anymore.

they say that their customers were literally shaking.
G

This is not how to achieve market penetration.

Looks like they will be balls deep in bills.
W

God damn it. Why is this happening? 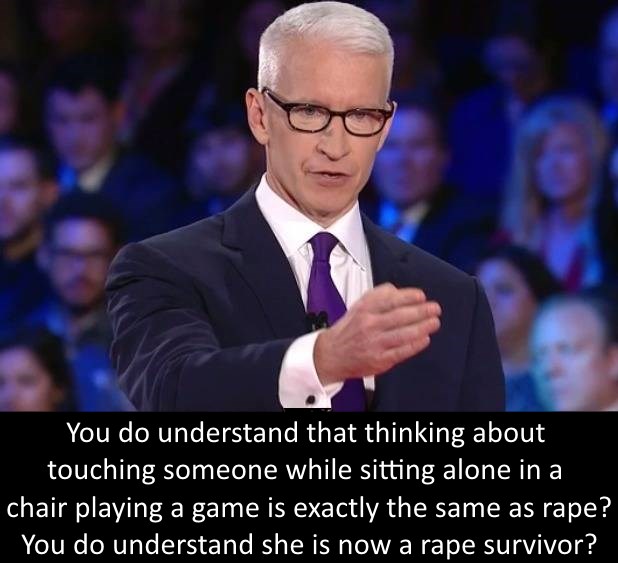 As a courtesy, shouldn't someone warn JoshTekk??

Asking for a friend, how would my friend put his name into the ring to get this $200 payout???
K

>So you might think that your partner is sending you some vibes, but it actually might be coming from the 1337 h4x0r on the bus with you. Creepy!

I wish I could get in on the sweet sweet $10k cash train!
B

Still waiting for the inevitable Internet of Dongs DDOS attack.

This thread is very punny.
I

So there is a light at the end of the tunnel, eh?
R

I haven't heard so many bad puns since I last watched Game Theory.

My wife told me about this last night. I couldn't believe people would install an APP for such a thing.
N

People pay for this shit? Time to collapse the economy!
Z

wtf... they just settled out... no court and no reason. just saying they werent at fault...
E

Would that be DDDoS (Distributed Dong Denial of Service)?
D

Is that 10k per use? The mrs will be a millionare
D

Lovers with distance due to work/travels? Allows one to have a little better sexy time over the phone/Skype/whatever.
D

alxlwson said:
Lovers with distance due to work/travels? Allows one to have a little better sexy time over the phone/Skype/whatever.
Click to expand...

Yeaaaa..no. Nothing about that doesn't sound like a security nightmare waiting to happen.
A

Well, if we didn't have all these noobs doing IOT devices without any friction(edit: lol, encryption), this wouldn't be a problem.
Last edited: Mar 17, 2017
You must log in or register to reply here.
Share:
Reddit Pinterest Tumblr WhatsApp Email Share Link
Top