Valve Index Controllers with HL:A in Stock on Steam - $279

Grabbed me a set. Looking forward to giving these a go.

our hands, in VR.
Valve Index Controllers have been designed from the ground up to enable natural input, high fidelity hand presence, and comfort in VR.
Half-Life: Alyx - Appearing in your Steam Library March 2020
Half-Life: Alyx is yours, whether you've had your Valve Index for a while, or are just about to take the plunge. Owners of Valve Index controllers also get Half-Life: Alyx for free. 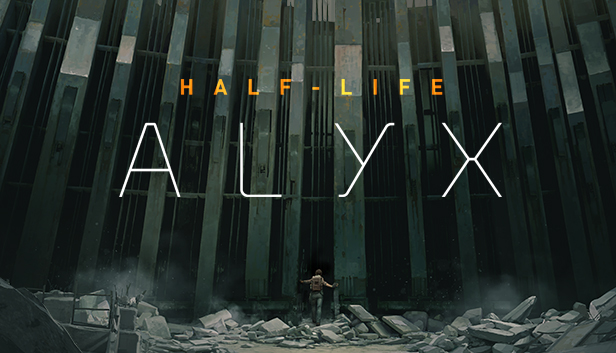 Very tempting. I can’t decide if I should upgrade just my controllers, headset or replace the whole thing (Vive).

Well, this is just what I was looking for. I have been wanting a set of knuckles, and I do not intend on trading in the Vive Pro until something significantly better, and wireless comes along. Can't go back to being tethered.

Definitely want the Index Controllers, looks like the game will use full capability of them as well. So maybe an effective tech demo as well for the new type of controllers. Have a VivePro so probably won't upgrade the headset, at least yet.
S

Geez, these have been out of stock for quite a while now..
S

sc5mu93 said:
Geez, these have been out of stock for quite a while now..
Click to expand...

still no luck. out of stock. dying here.
A

I got put on the notify list, got an email today with a notification that they will be on sale Monday:

Thank you for your interest in the Valve Index.
Valve Index VR kits will be available for purchase this Monday (March 9th) starting at 10 AM PDT (5 PM UTC).
Visit this page to order
Due to high demand, we expect available stock to sell out on Monday. All purchases beyond this initial quantity will be fulfilled in the order in which they are received, as supplies increase over the coming months.

Everybody knows now as it's plastered on news sites everywhere. Good luck!
L

luke51087 said:
They probably wont even put the controllers by themselves up lol going straight to the combo pack for 1k
Click to expand...

Yeah I'm going for the kit as I don't own any VR set though. Tried the index out at a bar in Atlanta last week and had a blast, so I'm in if I can snag a kit when it restocks Monday.
S

Tried for controllers only - 8 weeks out, i.e. after HLA is released