Here I just wanna share the upgrade I did recently to my friend's mini computer. So he had a GTX1060 6GB, which is good enough for it's 2.6L super compact size, but I was able to find a MXM Quadro P4000 for dirt cheap on eBay. In fairness the Quadro P4000 performs on par with the GTX1060 6GB in most games but it actually has more video memory, (8GB VS 6GB), and more memory bandwidth, (256bit VS 192bit). And it's extra Shader Units would help in some computing workloads. 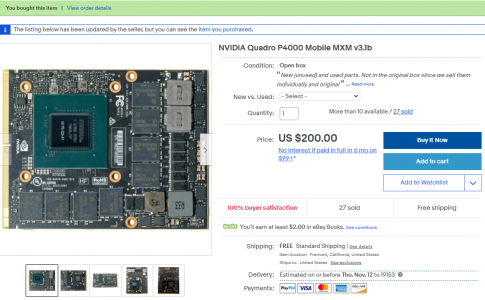 The upgrade itself is painless but taking the little machine apart was a little harder than expecting. And I met the common problem of video card upgrades, the vBIOS support issue. Although the system recognizes the new video card, but it won't install the driver automatically. Nvidia driver install package also refuses to install saying there is no compatible video card in the system. So I had to modify the Nvidia drivers in order to make it work. You can find plenty of information regarding this topic online but I will consider making a detailed tutorial on that part. 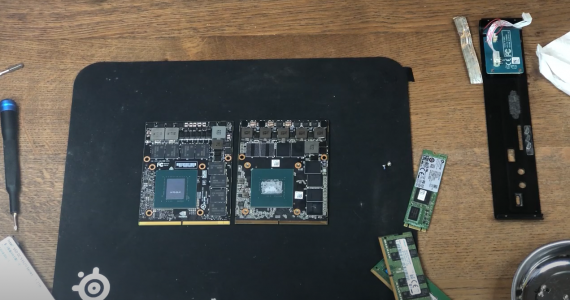 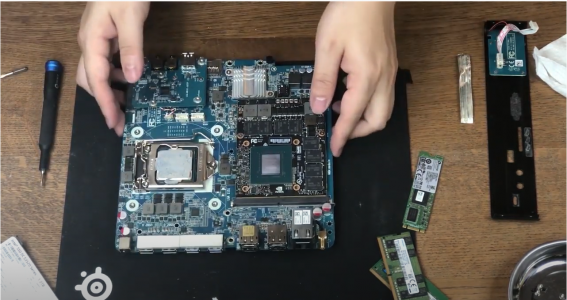 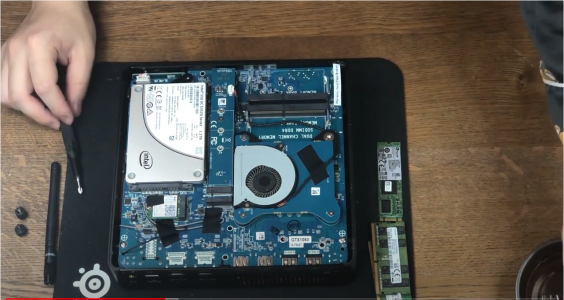