Ubuntu 18.10 "Cosmic Cuttlefish" Has Been Released and More Linux News

The latest version of Ubuntu 18.10 "Cosmic Cuttlefish" has been released. Along with the new version of Linux, Canonical has released statistics from users that opted in to complete a survey when installing 18.04 LTS. Phoronix has a list of some of the highlights that users should look forward to in the 18.10 release. AMD Radeon gamers should also be excited about better SteamVR support and overall performance from the improvements in Linux 4.19 and Mesa 18.3-dev in the current version of Ubuntu 18.10. The Intel i9 9900K review features 15 processors from AMD and Intel under Ubuntu 18.10. Don't forget the AMD Dual EPYC 7601 benchmark blowout against some of the finest Intel Xeon processors on Ubuntu 18.10 server.

If gaming under Linux is part of your plans, don't forget the latest versions of Proton and DXVK for Steam Play. Feral Interactive has announced new Linux ports of games such as Life is Strange 2, Total War: Three Kingdoms and XCOM 2: War of the Chosen. DXVK has implemented Stream Output to fix compatibility issues with some Linux ports such as The Witcher 3: Wild Hunt. The latest NVIDIA 410.66 Linux x64 (AMD64/EM64T) Display Driver can be found here. Developer Ethan Lee has announced that he is working on Proton in partnership with Codeweavers. Here is his portfolio of work. There is a new version of elementary OS 5 Juno out which of course is Linux based.

Overall, Ubuntu 18.10 "Cosmic Cuttlefish" is quite a modest six-month upgrade for being the first past the Ubuntu 18.04 cycle. Exciting me the most, of course, is simply the package upgrades with riding Linux 4.18 + Mesa 18.2 for a much better Linux gaming experience and having moved on now to GCC8. What didn't get achieved for the Ubuntu 18.10 cycle is the long-awaited data viewer to the Ubuntu software/hardware survey introduced in 18.04 LTS... As of writing there's still no public means of being able to view the statistics on these opt-in Ubuntu survey installations. Additionally, the plans for better Android phone integration with the Ubuntu 18.10 desktop by means of bundling GS Connect also didn't happen as planned for the Ubuntu 18.10 cycle. 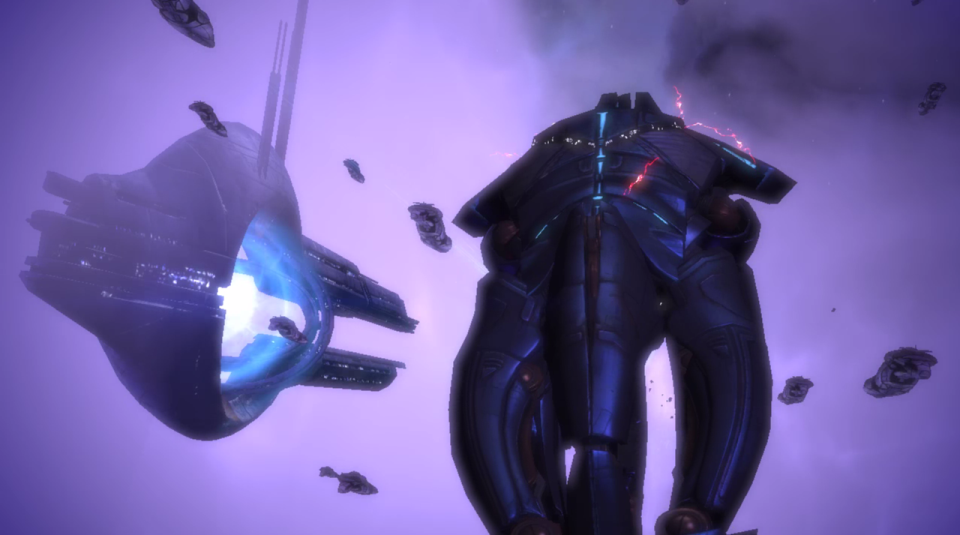