Comes out Thursday on Steam. If your exclusivity period is only 3 months then why bother having one at all?
Click to expand...

I think they realize the die hard fans and must have day 1 people will buy it anywhere. 12% vs 34% is a big difference for those people. Once that period is over it makes a whole lot of sense to put it on the more popular client. Player base = sales for multiplayer games, although this can likely be played just fine offline like the others.

Also new DLC is coming out same day apparently. Steam page has no mention of Denuvo, which is interesting. I assume it will be updated before the game goes live.
C 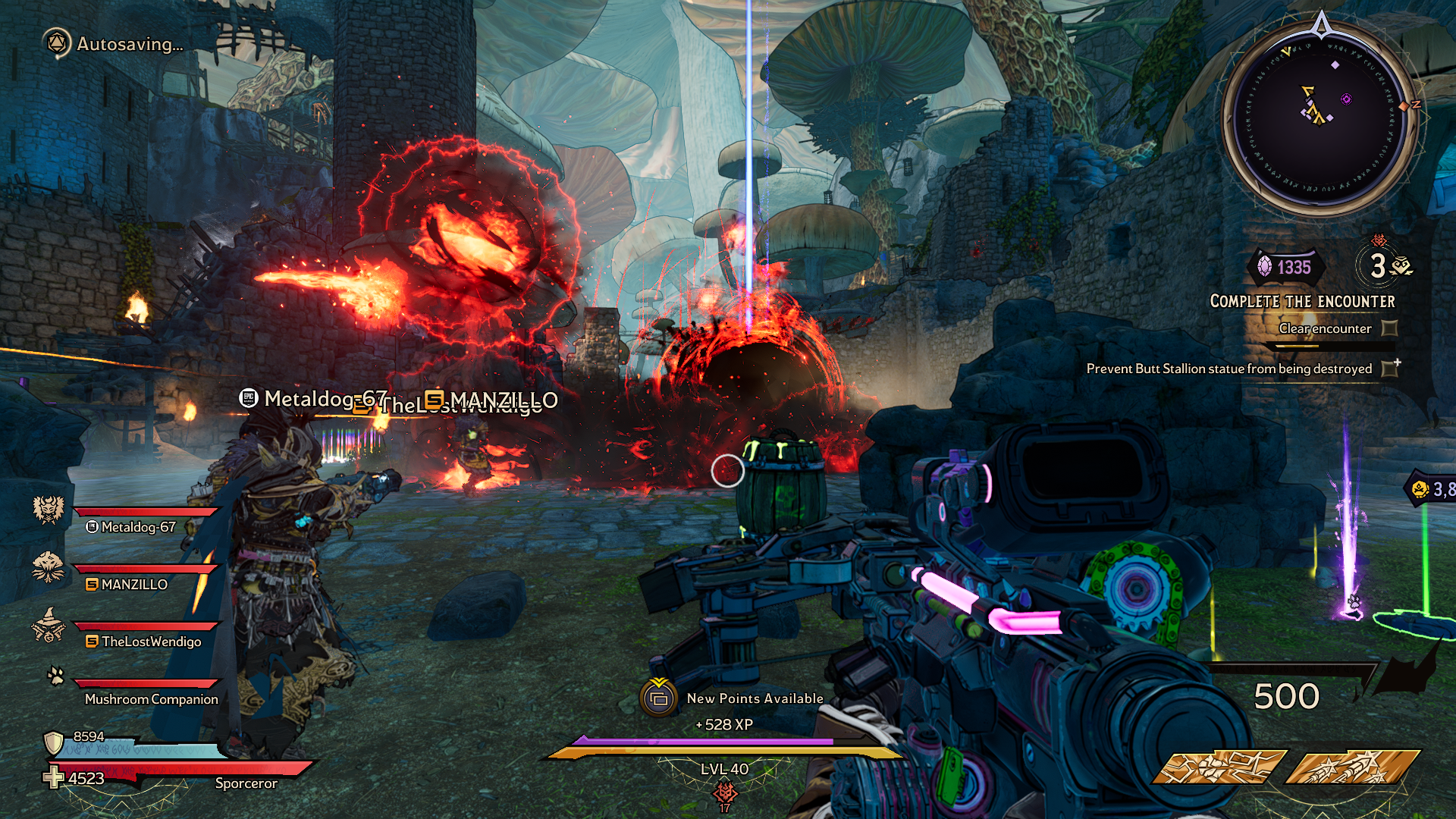 Calmer screenshot just tons of Ariel stuff going on explosions everywhere lol I used to be big with the 4th of July fireworks but this is insane.
This one guy had to be hacking or he had the best spell in the game that killed everything in seconds just ton of flying Dragons bombing the entire screen. The Steam crowd is really going to like this game alot it's alot more sleeker than Borderlands 3.
C

Will I be able to transfer my save files between the Steam and Epic Games Store versions of Tiny Tina's Wonderlands?

Yes! Your save data can be transferred between the Steam and Epic PC platforms, but you will have to move your save files manually. By doing so, you run the risk of potentially losing your save files, so we strongly recommend that you make a backup copy of your save games before attempting any manual transfer of saves. We'll have detailed instructions on how to transfer your Tiny Tina's Wonderlands PC save file on support.2k.com in time for the Steam release.

Can I unlock Steam Achievements if I transfer a save file for Tiny Tina's Wonderlands on Steam?
Last edited: Jun 21, 2022
C

I would but no way in hell I'm buying the game twice.
W

i remember getting bored with the BL2 expansion, so I'm interested but not for anywhere near $60 (when they released BL3 on Seam, it was $30 - I think you guys can get this one down to $20 before I'll buy)

It was almost a year exclusive for the last one.

whateverer said:
i remember getting bored with the BL2 expansion, so I'm interested but not for anywhere near $60 (when they released BL3 on Seam, it was $30 - I think you guys can get this one down to $20 before I'll buy)

It was almost a year exclusive for the last one.
Click to expand...

BL3 was exclusive for 6 months.
W

Armenius said:
BL3 was exclusive for 6 months.
Click to expand...

8, which qualifies for " close to yea r" in my book

whateverer said:
8, which qualifies for " close to yea r" in my book
Click to expand...

Chaos Chamber is not joke just ruined like x4 runs or more even with Co-op on the bosses.
I found what helps alot though is using anointments on Weapons trying run Chaos level 11.
I suspect the other runs are more difficult on one run we were at the Dragon Lord and like x4 stage or so he nuked us and we both died I have no idea what level my co-op person selected. Annoinement help big time though if you have the right one the health bars go down alot faster I mean they were going down 50% percent faster at Chaos level 11.
Almost tempted to use a trainer but I know that will take ALL OF THE FUN out of the game.
C

Joined another level 35 run guy totally smashed all the levels he must of know them by memory cause he ran through them so fast. 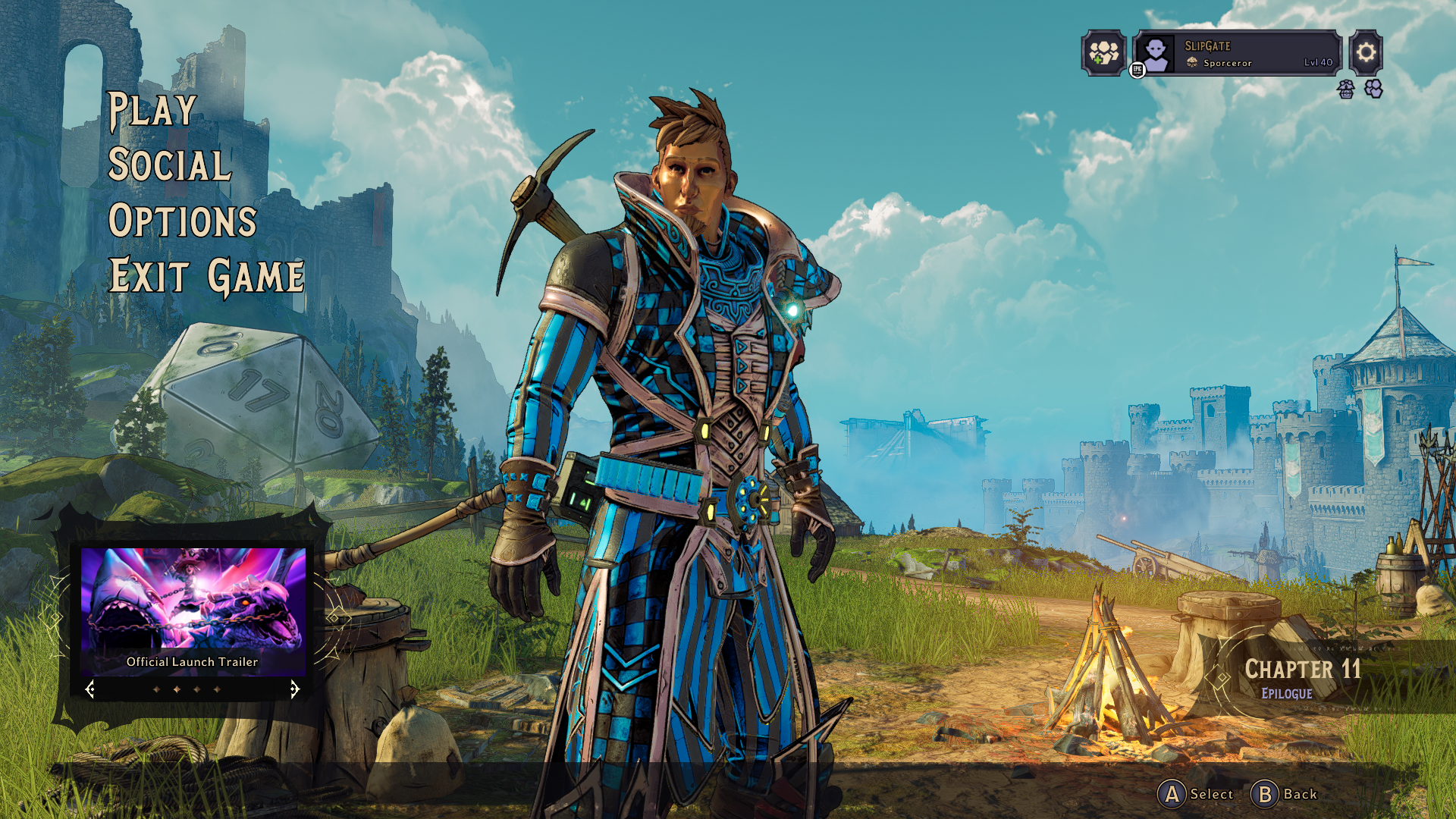 Wax faced dummy you can change your look in less than a second randomize. 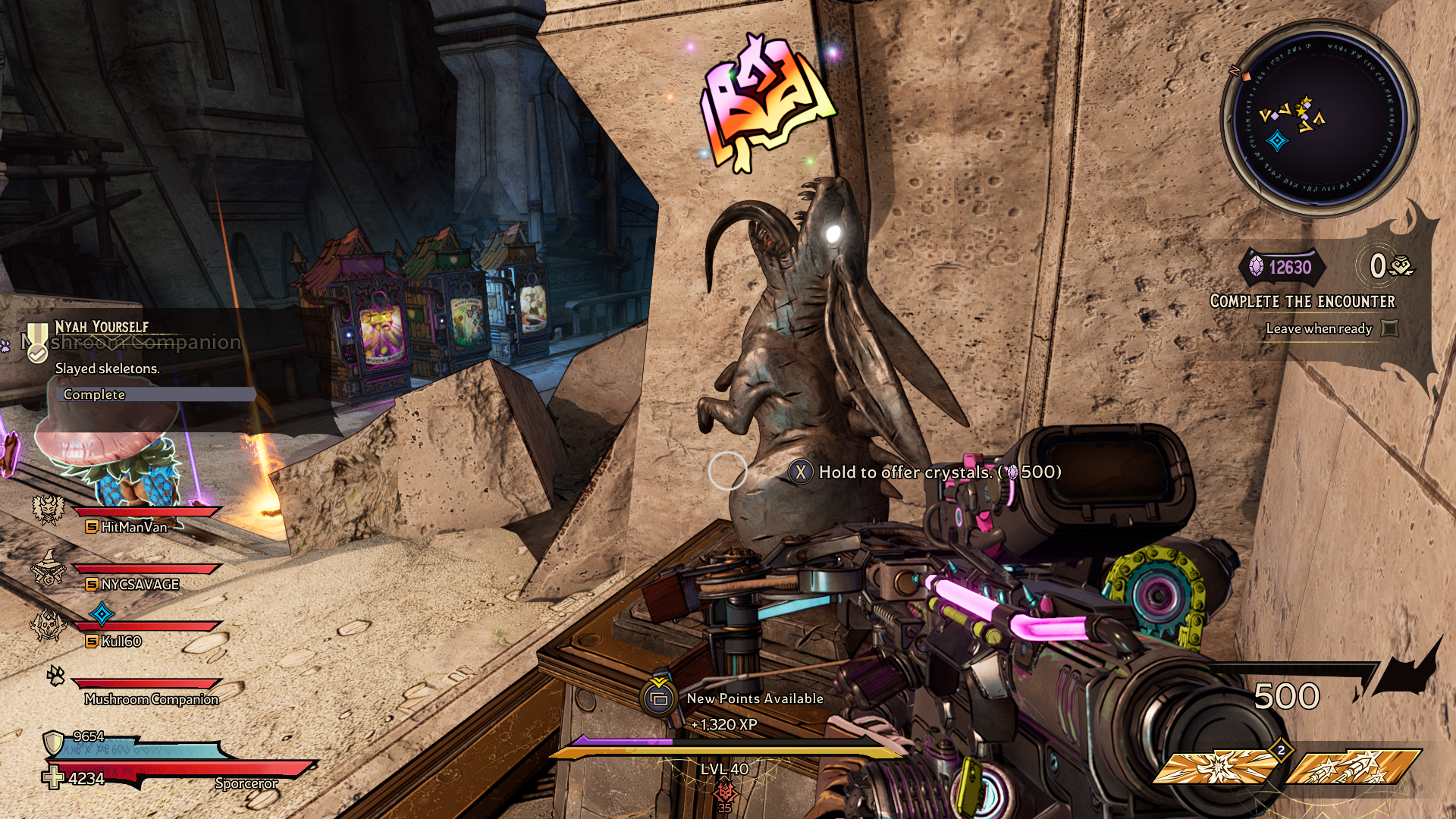 I had planned on getting this last week when it was $29.49 on CDKeys, but now it has jumped up to $41.79, I guess due to the Steam release.
It's frustrating, but I just started Sniper Elite 5 so I when I finish it in the next month or two the price should have settled back down.
C

The thing is will the new dlc have another level cap? Where it makes your current gear obsolete?
C

Blightcaller is the 7th class that is going to be in dlc4. Shaman that can summon storms you can duo spec in this game so its easy to try out unlike previous games where you had to run the entire game.
Last edited: Jun 23, 2022
C

Just respeced my Hero points I took like almost everything out of Intelligence put more in Strength and Dexterity.
Which is Critical Damage=Strength and Dexterity is Chance of Critical I'm doing alot more gun damage now spamming spells
every few seconds is pretty mind numbing anyway. If you do Chaos runs solo good to have a pet and to have a good assortment of guns.
C

Next week going to try and find all 260 dice but going to use a Walkthrough a guy on youtube spent 54 hours trying to find them all.
Loot Luck enables better drops.
G

Comixbooks said:
Next week going to try and find all 260 dice but going to use a Walkthrough a guy on youtube spent 54 hours trying to find them all.
Loot Luck enables better drops.
Click to expand...

Why not have the fun of the adventure without spoilers ?
C

I just don't have the time if I could game everday I would do it. I'm waiting on oled monitors to see if those will help me game more without eyestrain. I don't get eyestrain from monitors alone combo of work and gaming.
C

Bankie said:
Yeah, the people that wanted it bad enough to get it on EGS are already done with it and the Steam userbase is probably mostly indifferent towards it now. We're up to 5 pages of discussion after 3 months which is pretty bad for such a high profile release.
Click to expand...

This is me. I was interested but not enough to pick it up from EGS. Now I'm over it.

I grouped with a level 50 Chaos Run died like every 2 seconds lol sometimes I just hit I got a 7000+ Damage Spell out of it which will make the climb to 50 easy. The Group was cheating to the Max boss died in one hit so I know they were using a realy good moded character or trainer. I'm Chaos level 19 now. Was thinking of trying to Max my loot luck but it doesn't pay really I mean you have to find all the Dice do the Shine Pieces then Level up in the Chaos Chamber and look for good gear I don't even have Volatile Loot unlocked yet would take a few dozen hours.
Last edited: Jun 30, 2022
C


1 in 85 Billion Ascended drop the Best I got were maybe 6 Primordial drops in higher wave Chaos runs.

If you really want good drops just run the game with moded weapons but afraid I'll screw up my game I tried the Cheat Happen cheat but it locks up during Boss fights so that is why you need a moded weapon to avoid glitches.

Jeez. I thought those Yellow Cake and OPQ grinds in Borderlands 3 dropped some crazy stuff. 1 in 85 billion is pretty insane. Like all loot-based games of this nature, I always have to ask "why" though. Usually you can old get these crazy once in a lifetime drops on the hardest difficulty and in the toughest area. If you're able to do that...why do you even need them?
C

Unleash elemental fury as the all-new Blightcaller! Shattering Spectreglass introduces an additional Fatemaker class, a bevy of customization options, and an enormous, multi-headed wyvern to hunt down and destroy!

Unleash elemental fury as the all-new Blightcaller! Shattering Spectreglass introduces an additional Fatemaker class, a bevy of customization options, and an enormous, multi-headed wyvern to hunt down and destroy!

• The new Blightcaller class, an elementalist with a unique talent tree and two fresh Action Skills
• New options during character creation including the Grim personality and additional backstories
• New boss: Redmourne the Trivern, with four powerful forms that unlock over time
• New loot to collect, including weapons, gear, and cosmetic items
• Additional environments that, once beaten, can show up in the randomized endgame dungeons of the Chaos Chamber

The Blightcaller wields the noxious essence of swamps with potent precision, suffocating foes in tempests of poisonous Plaguestorms and summoning vengeful spirits from their Bog Totem turret. At the crossroads of life and death, rot and bloom, the Blightcaller thrives.


Help Vesper find closure by tracking down a gigantic, soul-stealing wyvern in the fourth Mirror of Mystery​

Shattering Spectreglass offers a window into Vesper's own memories, which are plagued by visions of Redmourne the Trivern. This mighty beast can grow multiple heads and feeds on fear, siphoning its power from lost souls. Bringing down this winged behemoth once and for all is the only way to help Vesper escape her past.
Access to Shattering Spectreglass and other Mirror of Mystery content is granted by the Tiny Tina's Wonderlands Season Pass or individual purchase. The Season Pass itself is included in the Chaotic Great Edition and can also be purchased separately. Base game required.
SHOW LESS 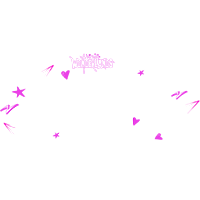 Just picked this up last night - wow! I have been missing out!

Got to level 13 in one purge and then fell asleep. Back at it today.
My 3070 running at 3440x1440p with all high and some ultra settings has been pretty good so far. Outside, i'm hitting the 80 to 90 frame average, inside more like 120+(My monitor caps at 120).
I did have a serious consistent framedrop during the bard fight. My frames were constantly around 50fps - anyone else have that issue? Hasn't come up since or before that fight. I ended up dropping FS to balanced and it fixed it.