On February 26. 2018, BGR was in attendance and wrote the following about a prototype device.

Right at the end of its short press conference at MWC 2018 on Monday, Sony teased a camera tech innovation preview during its “one more thing” moment. The ultra-high sensitivity camera, which can "see the unseen," features two lenses and a new Sony fusion image signal processor that supports real-time processing. The purpose of Sony’s dual cam isn’t to add bokeh blurring to your pictures, although it’ll supposedly be able to do that too. Instead, Sony is focusing on taking pictures and recording video in extremely dark conditions. The dual camera, which is on display at Sony’s booth on prototype devices that are actually hidden from view, delivers "unprecedented ISO sensitivity 51200 for photos and ISO 12800 for video." That’s the kind of camera tech that’s only available with interchangeable lenses, Sony said.

As I said before, the camera isn’t ready for mass consumption — and there’s no dual cam in the just announced Xperia XZ2. But the camera is being developed for the Xperia line going forward. Sony’s press materials say the tech is “coming soon,” but Sony execs were not ready to share any actual launch timelines.


During the demonstration BGR took some photos demonstrating the technology that Sony was describing and wrote an interesting article explaining what they saw. LINK 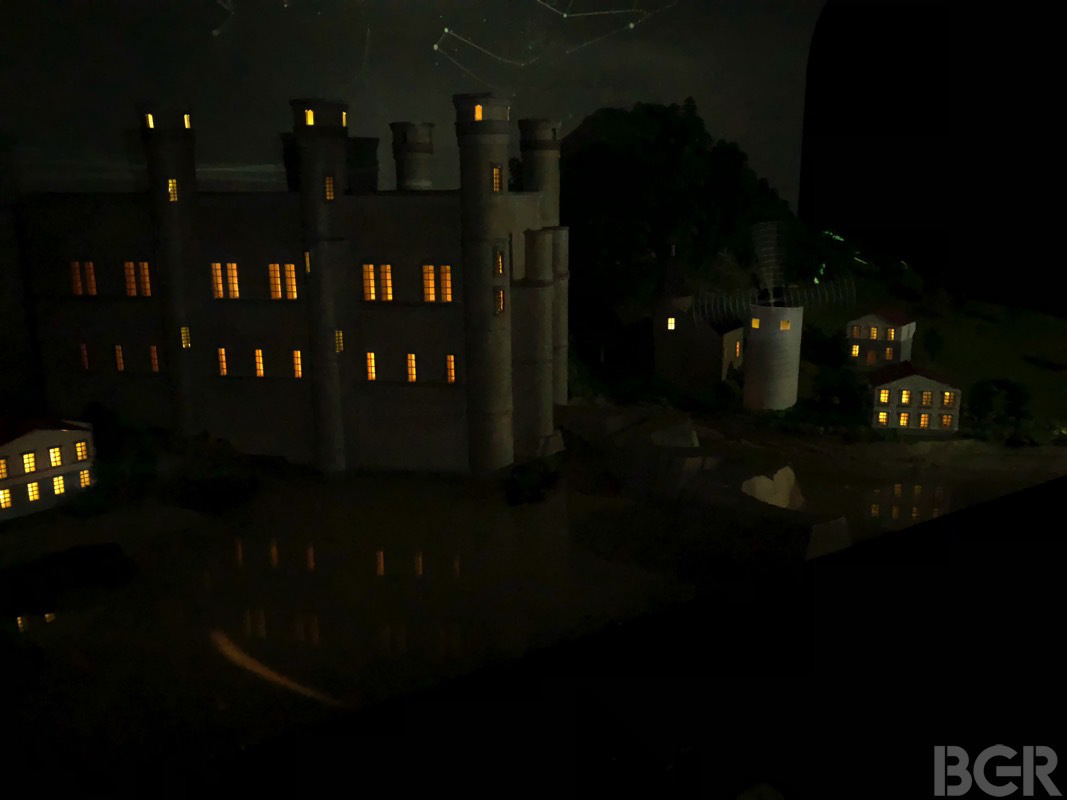 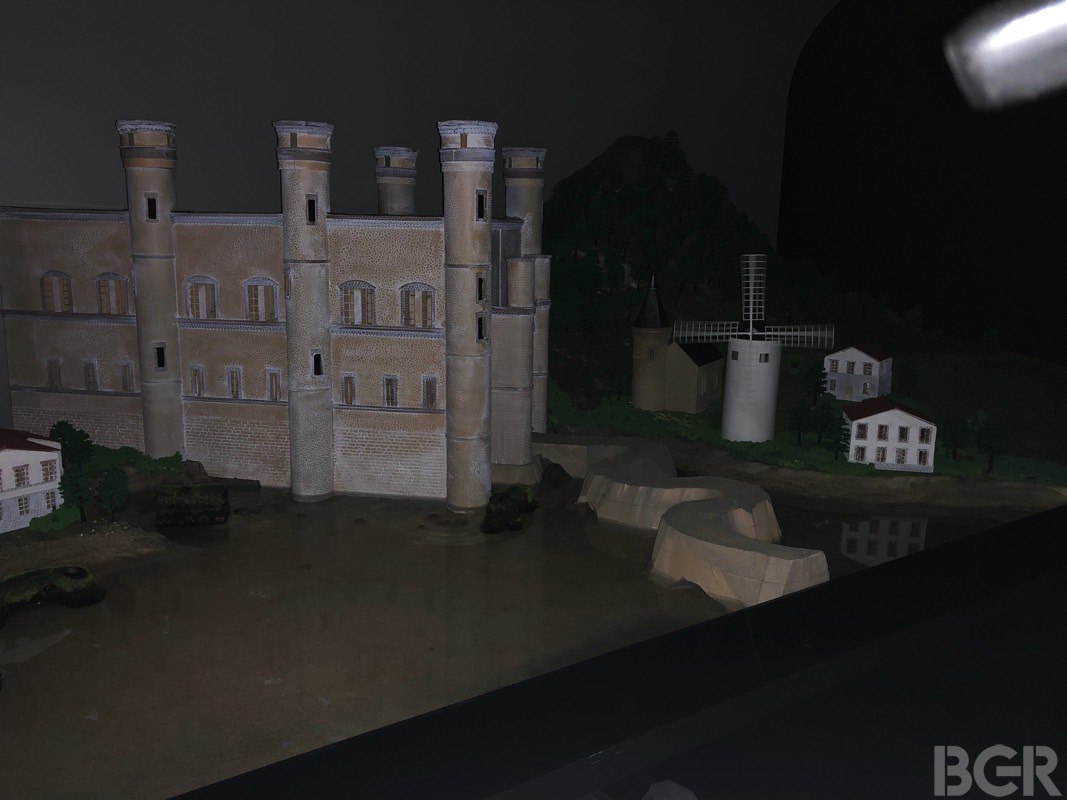 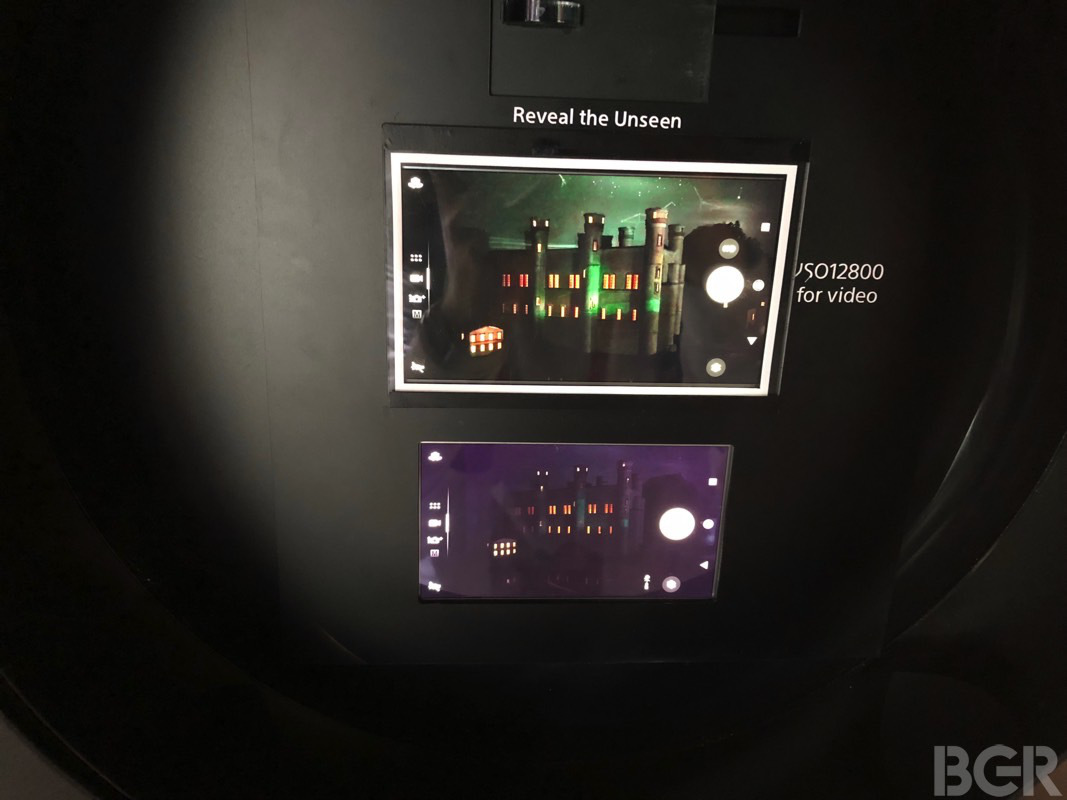 Sony's Japanese web site has additional content not found on their Global web site and announced that the Xperia XZ2 Premium will be made available in Japan "2018 Mid August".
--> Sony Mobile Japan (translated)

I really liked my previous Sony phones. Looking forward to seeing what's going on with their camera
T

Do you know what imx model # the camera sensor is?
X

Getting this to replace my Z5 Premium. Can't wait!

TMCM said:
Do you know what imx model # the camera sensor is?
Click to expand...

Sony SP did not know nor could he refer me to someone who would know. Was only told that it had a 1/ 2.3” Exmor RS memory-stacked image sensor, same information described in their Feb 7th news release.
Last edited: May 17, 2018

Sure wish that reviewers of cell phones would break the pattern of not letting us know if VoLTE works with the phone they are reviewing.