Researchers Build an AI that Can Write

According to a recent BBC report, researchers created an AI that excels at writing bogus news, as well as responses to a wide variety of prompts, without any human input. In order to train the model, the researchers say they scraped outbound Reddit links that have at least 3 karma, which they claim "can be thought of as a heuristic indicator for whether other users found the link interesting, educational, or funny." After some additional filtering, the resulting data apparently contained over 8 million documents with 40GB of text.

Unfortunately, the researchers didn't actually publish the model they use to generate the responses. They posted a "much smaller model" of GPT-2 on GitHub, but the researchers fear what malicious users could do with the AI, and the BBC says that other AI researchers are criticizing this lack of transparency. Benjamin Recht told the BBC "They have a lot of money, and they produce a lot of parlour tricks," but also said "The idea that AI researchers should think about the consequences of what they are producing is incredibly important." The news organization said they chose not to show an example they were provided with as text to "prevent search engines from indexing the words and displaying it, out of context, as legitimate BBC News reporting." We have no such fears:

Model Completion (machine-written, first try): The incident occurred on the downtown train line, which runs from Covington and Ashland stations. In an email to Ohio news outlets, the U.S. Department of Energy said it is working with the Federal Railroad Administration to find the thief. "The theft of this nuclear material will have significant negative consequences on public and environmental health, our workforce and the economy of our nation," said Tom Hicks, the U.S. Energy Secretary, in a statement. "Our top priority is to secure the theft and ensure it doesn’t happen again." The stolen material was taken from the University of Cincinnati’s Research Triangle Park nuclear research site, according to a news release from Department officials. The Nuclear Regulatory Commission did not immediately release any information. According to the release, the U.S. Department of Energy’s Office of Nuclear Material Safety and Security is leading that team’s investigation. "The safety of people, the environment and the nation’s nuclear stockpile is our highest priority," Hicks said. "We will get to the bottom of this and make no excuses."
R 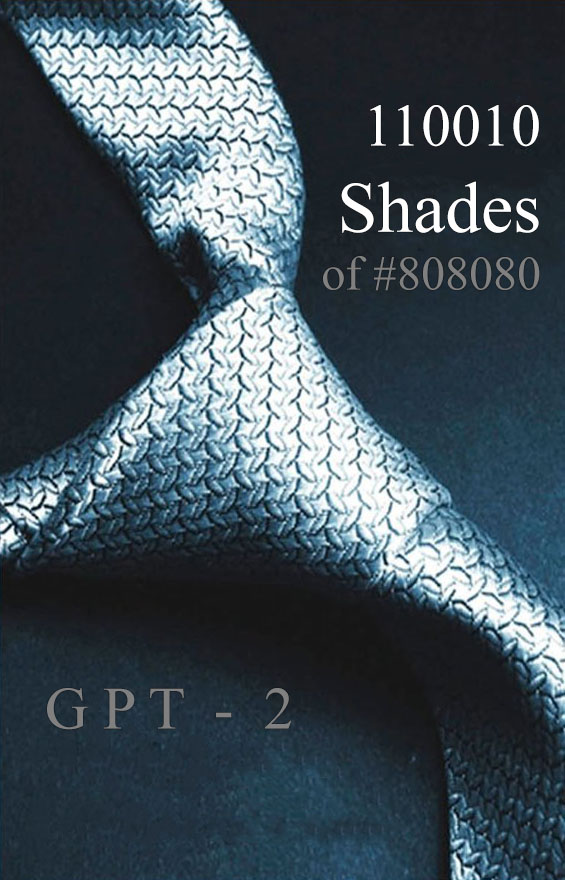 Soooo.. is this what the normal media outlets use, or are the "people" they have as reporters just time travelling fake news bots from the future?

This is interesting. I remember reading awhile ago about them testing AI on writing news articles, so I knew this was coming at some point.

AI is one of the reasons I'm beginning to reconsider my position on Universal Basic Income.
A

The killer app here will be combining AI fake news with AI controlled deepfakes and other AI fabricated evidence. If controlled by state actors or other activist/hackivist groups then you really won't be able to trust or collaborate with anyone online.
S

Frighting. Maybe AI is closer than we think.
N

Just one more job replaced by automation.
No need for reporters writing fake news when you can have a computer do it.
P

Now another group needs to train an AI to spot fake news stories and a new type of cyber war will have begun!
R

This is great, just sit a robot down front row center at Presidential news conferences that writes fake news. So long Jim Acosta.

This just in: Federal Reserve chairman having sex with donkeys.
H

At least the writing style seems to be fairly easy to tell it wasnt written by a human.
G

"Great success. Their is much to wrote about." -NOT the AI
C

andrewaggb said:
The killer app here will be combining AI fake news with AI controlled deepfakes and other AI fabricated evidence. If controlled by state actors or other activist/hackivist groups then you really won't be able to trust or collaborate with anyone online.
Click to expand...

Exactly. All of you guys are worried about nothing.

Skynet's going to come and kill us far sooner than we'll have to worry about AI writing fake news.
M

Good stuff. I hope that humanity will end and be replaced by AI robots or Cyborgs. Life is suffering after all as old religions and philosophers teach. We are inherently dissatisfied no matter how much status or wealth or sexual / intimate relations we amass.
D

This is why we've never encountered intelligent extraterrestrial life. They all killed themselves off in wars started by fake AI headlines about stolen nuclear material.
2

Bots have been writing articles for years. This is just the next logical step.

RealBeast said:
This just in: Federal Reserve chairman having sex with donkeys.
Click to expand...