Recommend inexpensive (wired) mouse with this kind of shape?

Right now my two favorite mice are the MS Sidewinder X8, and the Logitech Performance MX. Below: 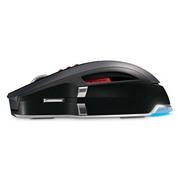 With both of them, I like that they are fairly fat in the height direction and also kinda large overall. I think my favorite shape is the X8 one, on the left, where the hump is a little to the back rather than centered; however, the MX still feels really comfortable even though the hump is pretty much centered.

Anyway, any recommendations for mice with similar shapes but wired and not expensive? Definitely below $50, preferably under $30. I just bought a Rosewill M57, which has a profile similar to the X8, with the hump a little to the back, but it feels a little too small. It's shorter (or thinner?) than the X8, so not as comfortable. I think I'm gonna return it...

The fallback would be a Logitech M500, which I also have, and it's a good option. But is anyone familiar with other models that fit these characteristics?

I just went trackball and I'm probably not going back, miles better for long usage scenarios. Can get an Expert Corded trackball for ~50-60USD
Later logitech stuff doesn't have the QC/quality it used to. Buttons dying in 2 years... multiple ratchet failures, otherwise i'd say get a used MX master it's the ultimate of this type of design you seek. Great mouse, just not reliable.
D

I'm going to point you at Steel Series. Mainly because it's what I use.
Not paid by them. Just have found their mice to be decent.
Don't REALLY care for their driver management system. But I can put up with it because everything I've seen on other platforms is little better.
Hell, if I could, I'd just use a Microsoft Optical Wheel Mouse (1.1a).
The only thing I find of benefit above that is mouse accelleration (try scrolling across a 6000x3800 pixel desktop without it...) 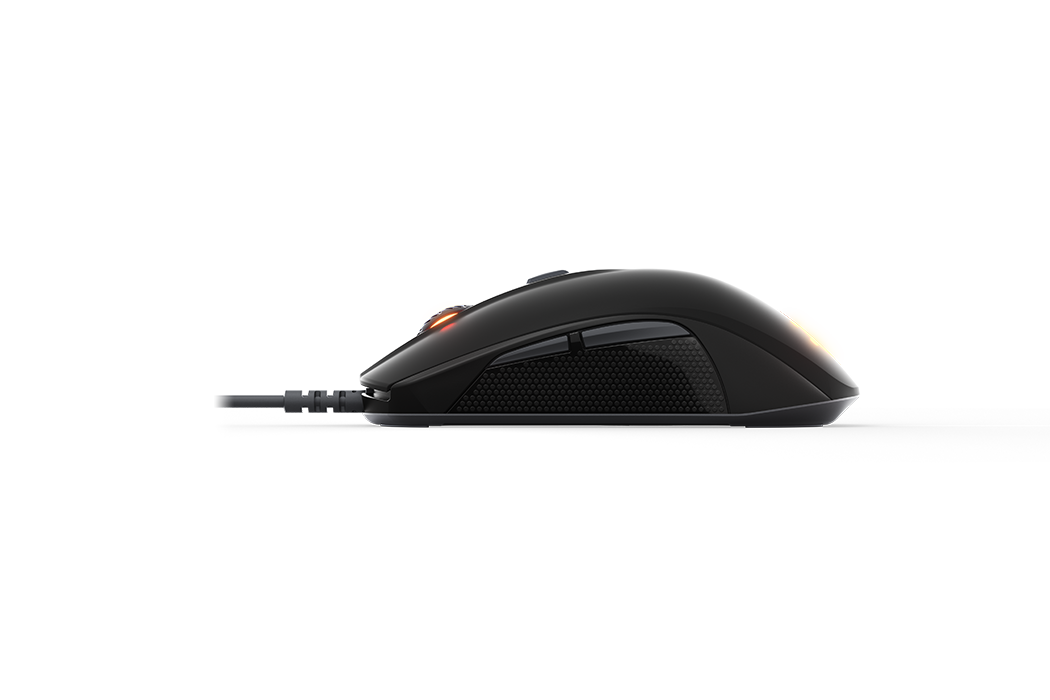 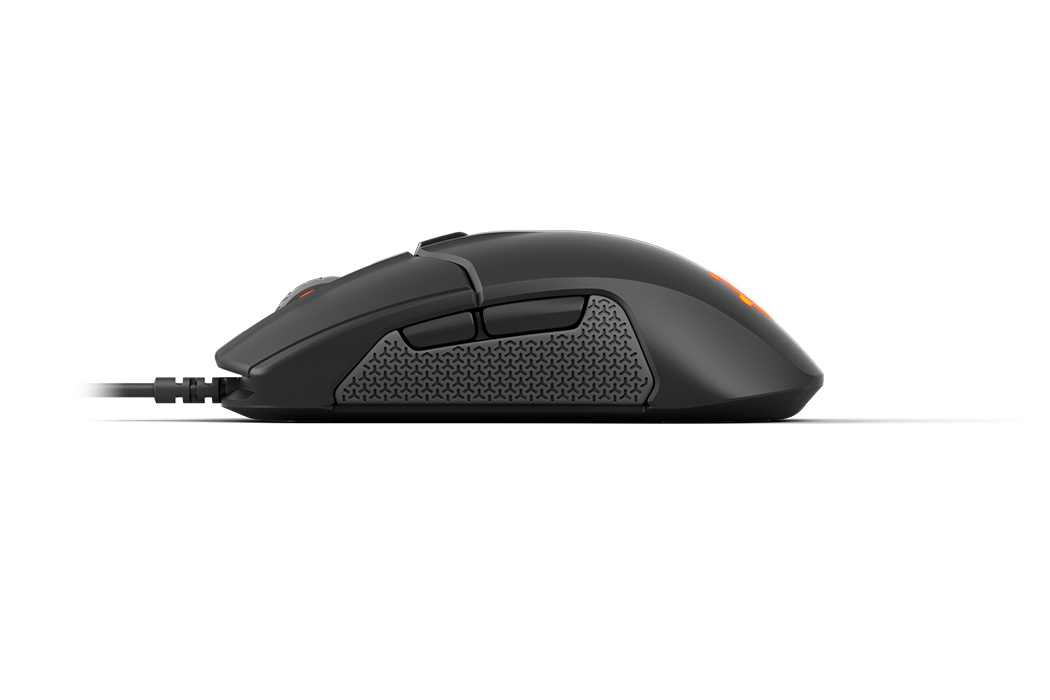 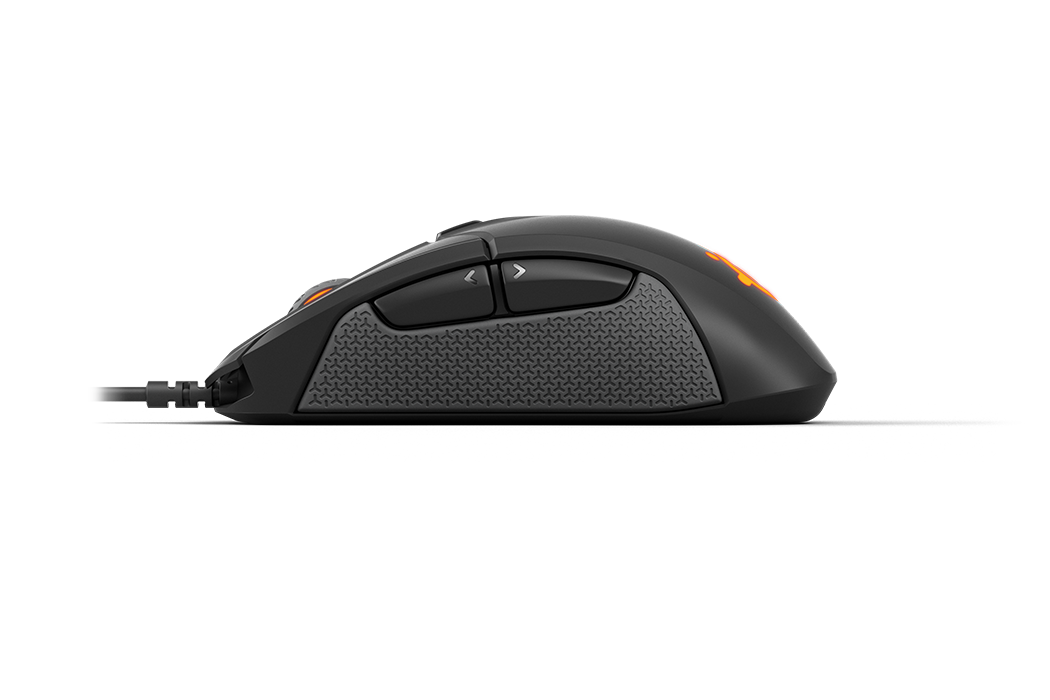 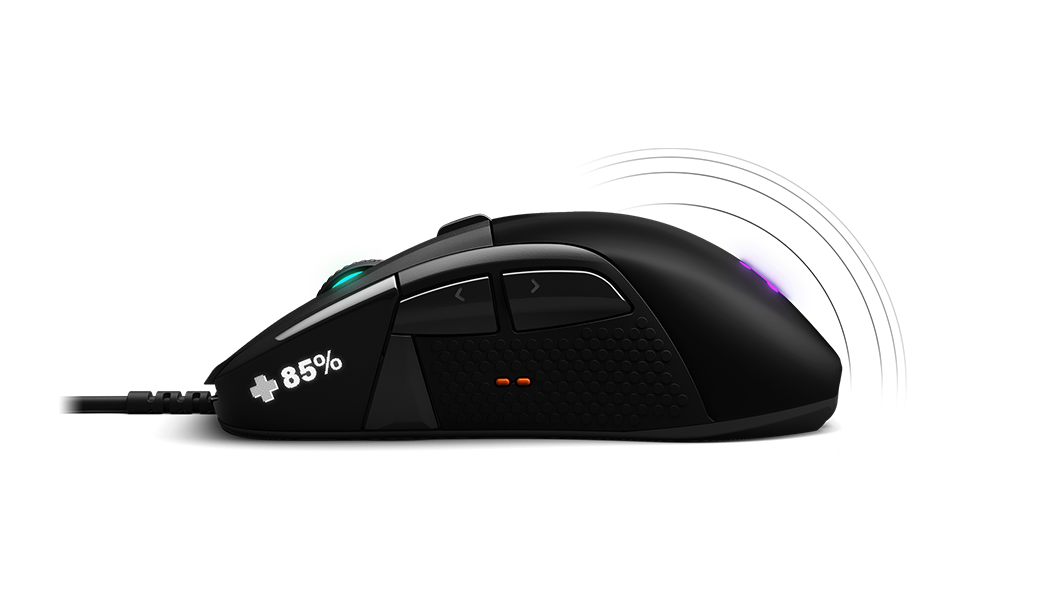 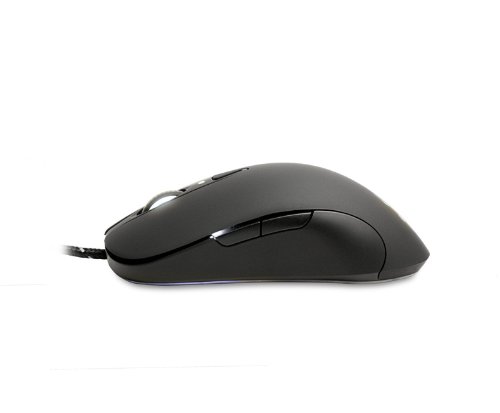 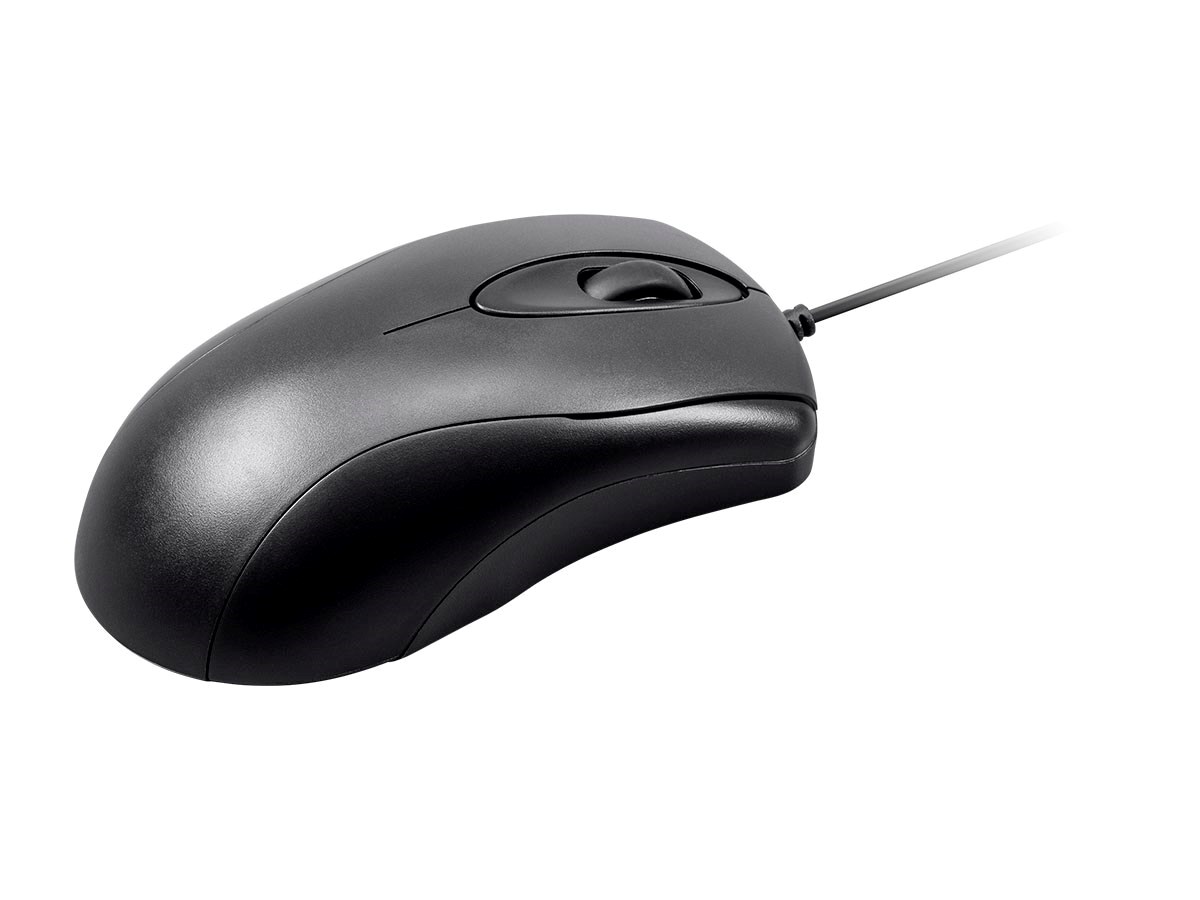