The Intel optane SSD has been out there for quite some years. It has excellent IOPS and latency as well as endurance. The only drawback however, is it’s price. With the average NVMe costing $0.10 per GB, the Optane is still costing around $1 per GB even for it’s consumer models, not to say it’s costing a whopping $3 per gig for the P4800X enterprise version. Samsung however, came up with their answer.​ 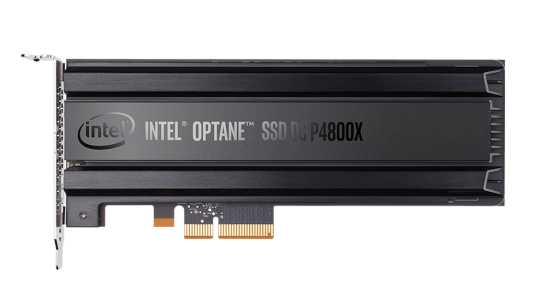 Let’s meet the Samsung SZ985. It claims to deliver over 800K IOPS in random reads and 400K in random writes. But to my surprise, it actually uses exactly the same Phoenix controller and a 512MB of LPDDR3 cache as a 970 EVO. So how did Samsung achieved this? 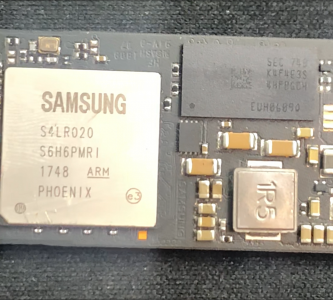 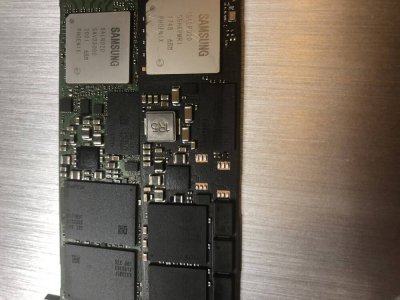 According to Samsung, what really makes the drive different is the Z-NAND. Samsung did not share too much details of how the Z-NAND works but many reviewers guesses that Samsung is using MLC in SLC mode or simply an improved SLC chip so that they can achieve those latency and IOPS numbers. 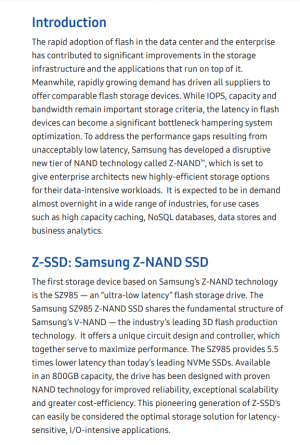 It is first spotted on OCP Summit 2018, and Samsung displayed a sample of the SZ985 M.2 form factor SSD with a endurance of 30DWPD. This is 100 times of what the 980 Pro is capable of! But it is rumored that these are customized model for Facebook and Samsung does not have a formal spec sheet on those. What I have for review here today is also an Engineering Sample, and may not reflect the actual performance of the retail version, if there is one.

Enough said let’s put it to the actual test. We are comparing it with the PM981A, which has exactly the same controller and cache memory, as well as the Intel Optane P4800X, which is what Samsung is targeting to with this product.

The benchmark results are pretty surprising. Although being a NAND SSD, it is actually able to perform on par, if not better in most benchmark software, even at 4K. The Optane is still faster at lower Q-depth, but it is still very impressive of what the Samsung SZ985 is getting in these benchmarks. 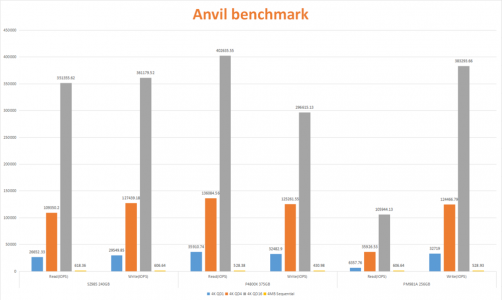 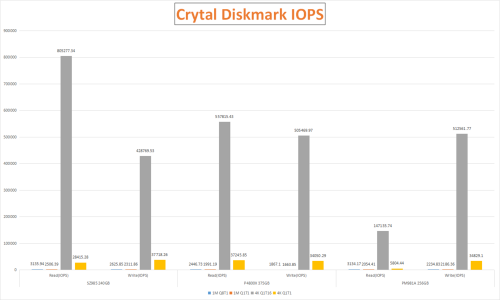 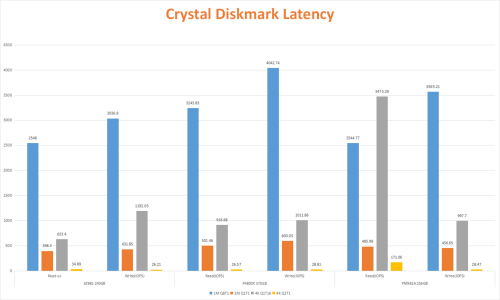 In fairness to Intel, I am not following their review guide for the Optane SSD. They requires reviewers to turn of Hyper Threading, EIST, P state, C state and Turbo Boost in BIOS settings, which in my opinion does not reflect the actual use case in daily works. Intel also states that the Optane drive needs to be powered on for about 3 hours before running benchmarks, so that it could finish refreshing the data. It is similar to the TRIM function on NAND SSDs in my understanding, and I think it is just not fair to test one product against its competitors at it’s optimal states. 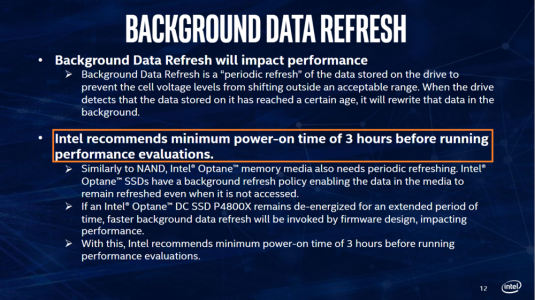 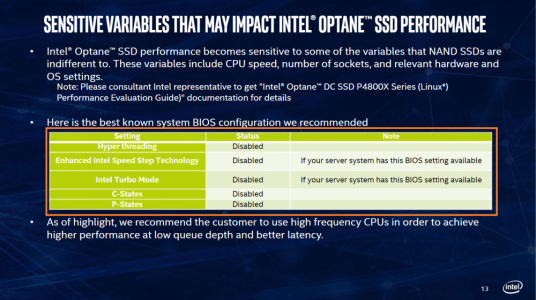 Both the Optane P4800X and the SZ985 is crazily fast in terms of IOPS and latency. In my last review of the HP Z turbo Quad SSD, I put 4 of the PM981A in Raid0, and here’s a screen shot of the IOPS I am getting. Just a single SZ985 out performs 4 of the PM981A by quite some margin in terms of 4K Random IOPS! 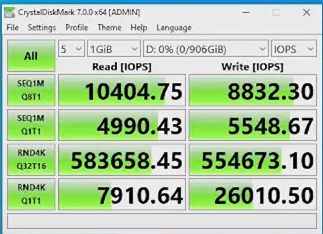 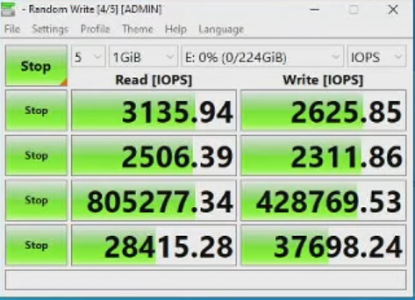 
In terms of form factor and thermals. Yes Optane has the P4801X in M.2 form factor as well, but only the 100GB, 200GB and 375GB model. The SZ985 has both 240GB and 480GB models in M.2, which is a clear advantage in terms of storage density. Thermal wise, The SZ985 runs pretty hot, much toastier than the PM981A, active cooling is definitely recommended if you plan to run it with constant workload for a extended period of time, but it’s pretty much the same situation with Optane. Although not included in today’s review, the M.2 version of P4801X, runs just as hot as the SZ985. 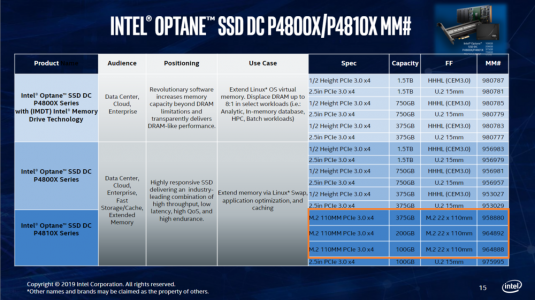 Disclaimer here, these benchmarks does not reflect the actual workload in a datacenter environment and should not be used to evaluate the value of these drives, there are a lot more to consider in an actual data center environment, such as density, TCO, QoS, file system, protocol, etc. This review is just for fun and I decide to use these common benchmark software so that readers can get an idea and a comparison with common NVMe drives on the market.

As for pricing , these drives are not available for purchase by the general public, and Samsung did not disclose any pricing information. But it’s little brother, the 983ZET, which also uses the same Z-NAND technology, but with lower performance and endurance, costs an arm and a leg on Newegg. You can find these brand new with warranty in China at a “Reasonable” $250 for 480GB model, but YMMV, unless you actually have a Chinese friend that could help you with the ordering process...

You can find more information about the SZ985 in my Youtube video here: