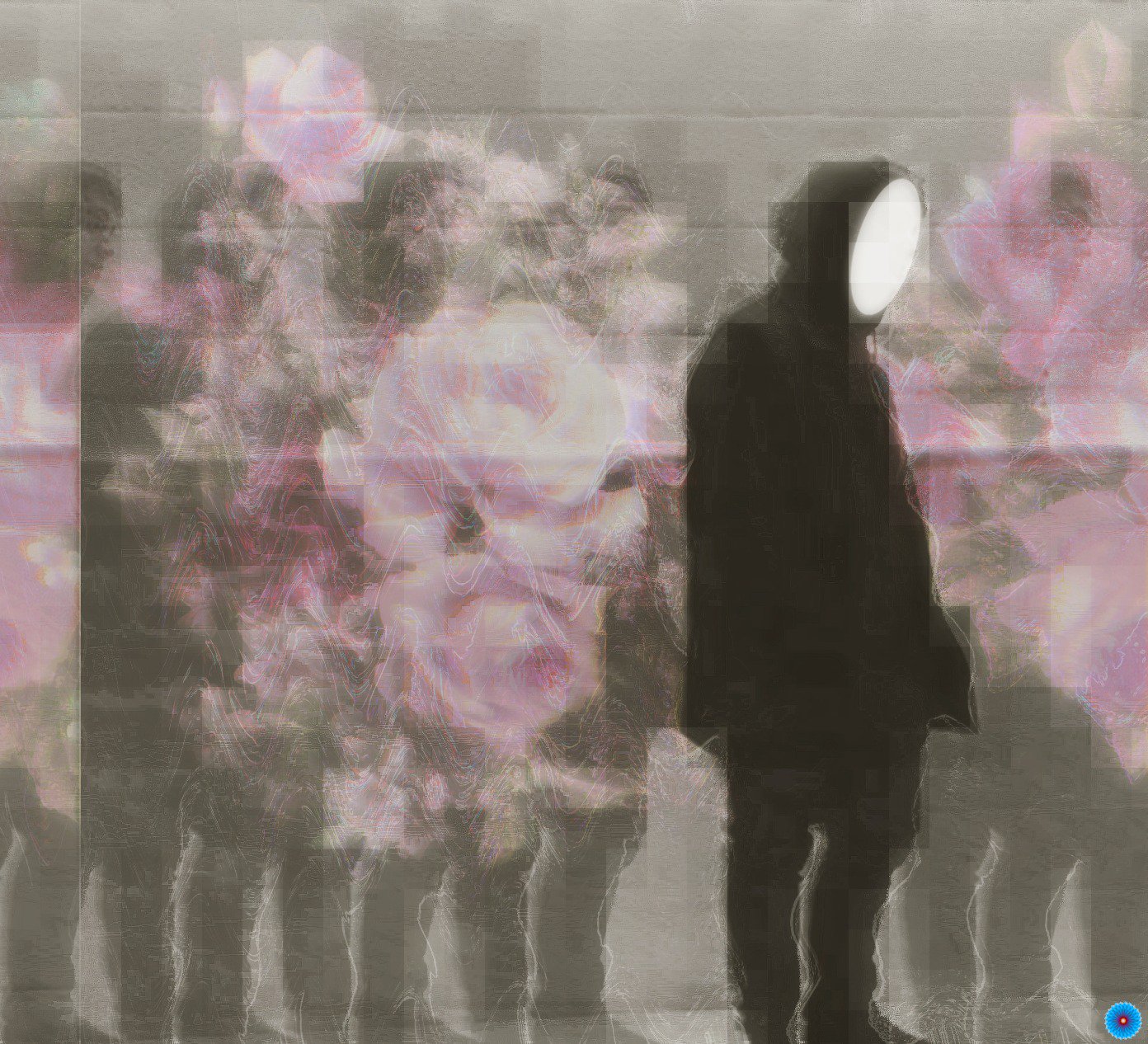 To cut to the chase, or perhaps be a bit cruel, I feel like you sort of just "did a bunch of stuff". Or experimented around, which is fine. But I don't feel like there was intention or intentionality from the beginning. So it basically feels a bit like a directionless mess.
You must log in or register to reply here.
Share:
Reddit Pinterest Tumblr WhatsApp Email Link
Top