Hello everyone. Today we are gonna take a look at the Nvidia graphics card with 64GB of memory. This is a limited edition of the GTX1080 with 64GB memory. Nvidia only released a very limited number of those. Ok I’m just kidding. This is actually an Nvidia Flash drive. Things all started from an April fool’s joke. Nvidia claims it is a new product called G-Assist and is packed with packed with deep learning algorithms. 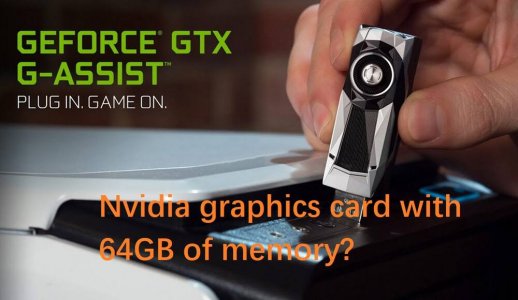 It turned out of course, this is not real. However Nvidia did made some of these flash drives, and gave it out to influencers and media, as well as the first 1080 of the registered user on Geforce Experience. 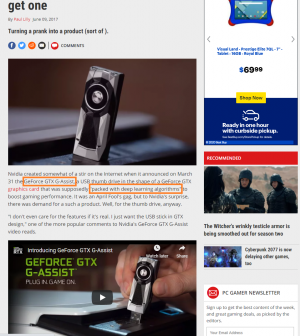 I found it lying in the drawer when I was cleaning out some of the old hardware. It comes with a box that looks identical to the Founder’s Edition Pascal cards. Let’s crack open the box, and see what’s inside. As you expected, it looks exactly like a founder’s edition GTX1080. 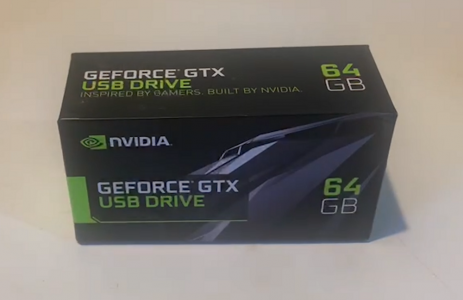 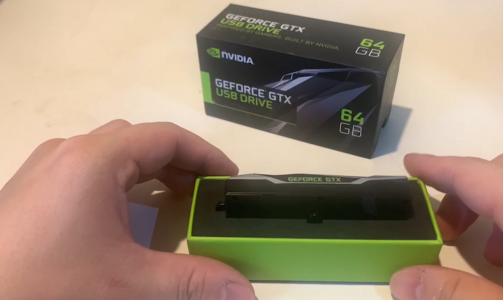 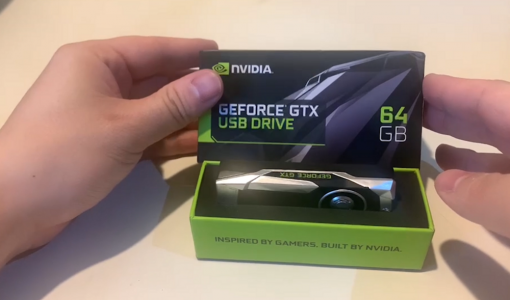 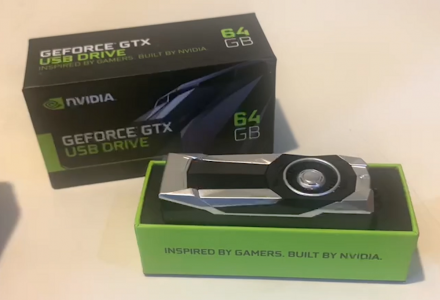 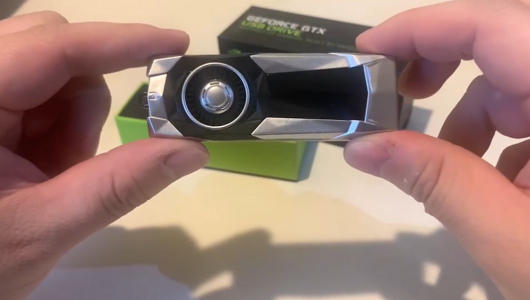 It replicate all the details so well. It almost looks like a real GTX1080 if you scale it right in the picture.

Now let’s plug it in and see how it performs as an actual flash drive. Before we run the benchmarks, let’s use a handy tool called Chipgenius to check the controller and NAND chip it’s using. According to the software, it’s using a Innostor IS903-A5 controller paired with two Toshiba Toggle MLC chips in dual channel mode. 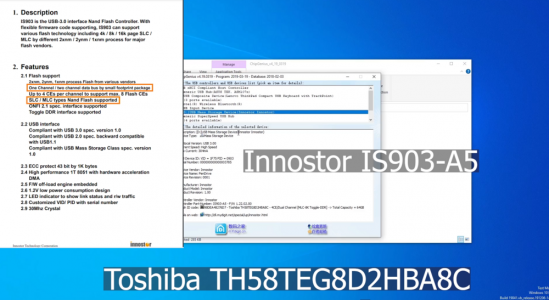 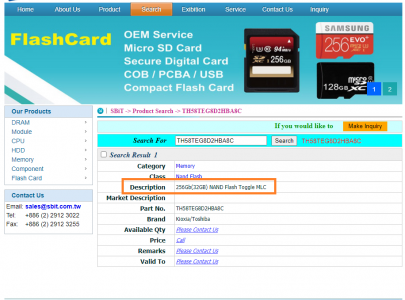 For comparison here, let’s use a Kingston Hyper Savage 128GB flash drive. It is a fairly old product but it’s still one of the top performers in the market today. 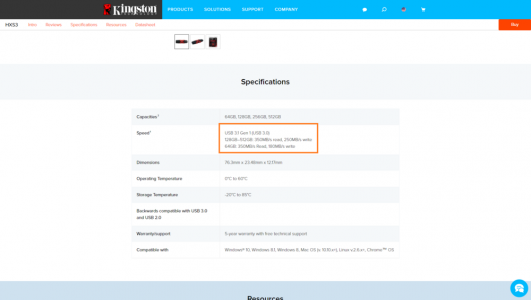 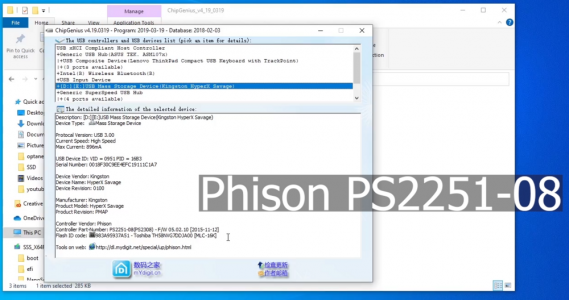 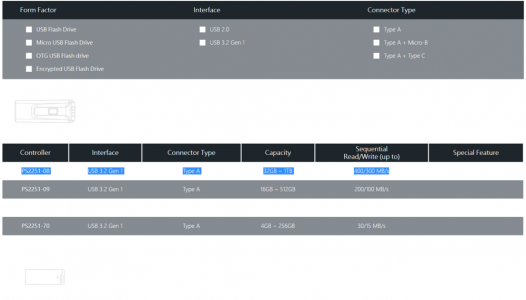 Let’s fire up some crystal diskmark to see how it performs. Here are the results.

It’s certainly not the fastest flash drive on the market, but it’s definitely not the worst. Nvidia gave it away anyways so I can’t really complain. This is really meant more for collectors and would be a cool piece of collection on the shelf.

You can check out more about the flash drive in my Youtube video: