Motherboard Maker Shipments Drop as Focus Turns Away From Cryptominers

Digitimes' industry sources claim that Q1 2019 motherboard shipments will "fall dramatically" thanks to reduced demand from the crypto mining sector and "seasonal factors." Gigabyte, Biostar and ECS will supposedly be hit particularly hard, as proportionally, they ship more entry level motherboards than Asus, MSI, and ASRock. The report also says that the gaming sector will become the main marketing focus for motherboard vendors in 2019.

The sources noted that worldwide motherboard shipments in 2018 were down over 10% from those in 2017 as demand for hardware upgrade remained weak, while Intel's entry-level and mid-range processors were in serious shortages... Vendors' profitability from their motherboard businesses is also expected to slump in 2019, the sources noted. In 2018, worldwide brand motherboard shipments were around 40 million units with Asustek shipping around 14-15 million, Gigabyte 10 million, MSI six million and ASRock four million.
L

Can we get an AMEN!
Z

Lakados said:
Can we get an AMEN!
Click to expand...

You sure it isn't because of the intel cpu shortage?
D

And everything comes back to where it started, once again.

It's the Circle of Derp.
D

Wonder if this "focus on the gaming sector" will mean higher prices and MBs covered with RGB LED's because 'That's what high end gamers want."?
T

Lakados said:
Can we get an AMEN!
Click to expand...

And and aww too bad.
T

Dead Parrot said:
Wonder if this "focus on the gaming sector" will mean higher prices and MBs covered with RGB LED's because 'That's what high end gamers want."?
Click to expand...

I certainly dont want that. I built my last rig in a Corsair 550D case for quietness, I dont give a single fuck about led lighting.

But, but, but I thought everybody knew that more "frag harder disco lights" on a computer translates into it being a faster, more powerful computer. 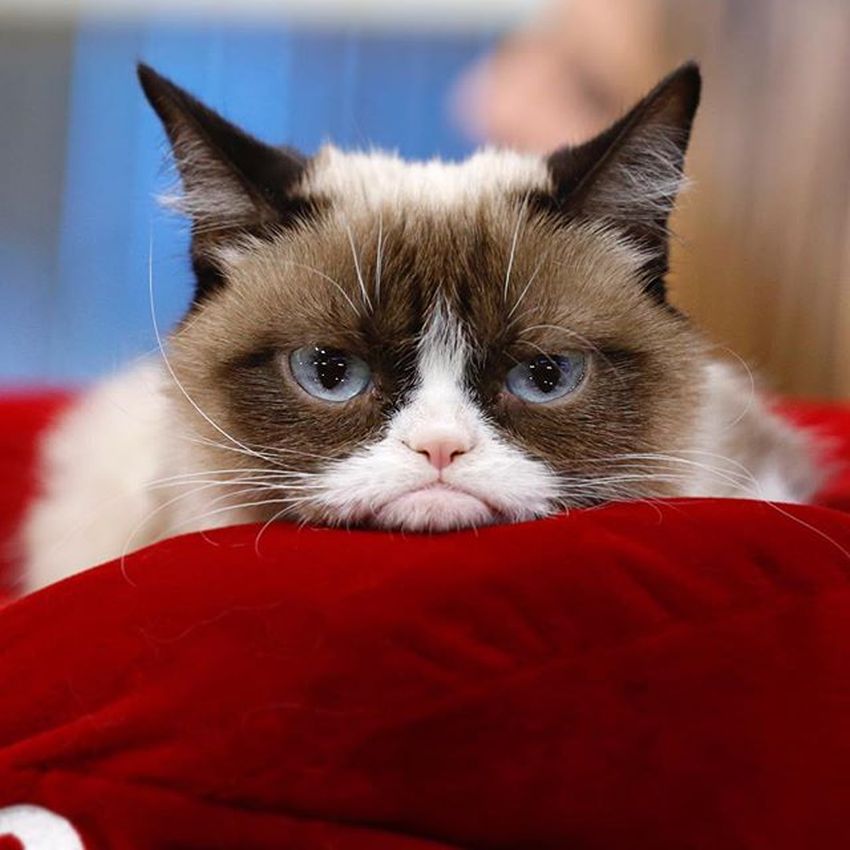