Representatives for Magic Leap have announced an upcoming demo of a developer sample on July 11, 2018 at 2:00 p.m. ET. This will be shown on the official Magic Leap Twitch channel and the specifications for the Magic Leap One will also be disclosed. Magic Leap representatives are being tight-lipped about what the demo is scheduled to show. Hopefully the augmented reality device demo will be revolutionary as over $2 billion has been raised from venture capitalists to fund the company.

Worth mentioning that this magic leap has been a long time coming. The $2B was brought in at the end of 2014. Even last year, as it was getting criticized for being vaporware, and beat up for continually showing off "faked" demos, it was noting that its dev product would be out for early 2018.

Via its official Magic Leap Twitter account, the company posted the announcement last week: "On our next episode of #magicleaplive, we’ll dive into some Magic Leap One specs and share a demo … " The demo for Magic Leap One was confirmed by a spokesman for the Plantation company, who said he could provide no further information about sales or shipment of its first product. "At this time, that’s all we can share," he said.
S

Cool to hear, hope its worth all that VC money.
G

Those look ugly, they expecting someone to wear that in public?
J

Galvin said:
Those look ugly, they expecting someone to wear that in public?
Click to expand...

Define "public". While I'm sure there will be applications where this would be useful in public, I would guess that most will be in the home or office. At least several of their previous "demonstration" videos kind of pointed at that sort of thing. I realize that this includes "computing" of its own, so maybe they would be used in more public places as well. The only thing I can say is that this is still prototype hardware, and mixed reality isn't necessarily fashion. I'm sure this sort of tech will eventually make it into stylized sets, sold by boutique companies, just like everything else. I don't think they need to meet that criteria yet though. I'm with you though, I personally wouldn't wear that while out on the town.

Edit: Actually... now that I think about it. I can finally look like "Goggles" from System Shock 2! I've been waiting for that day. 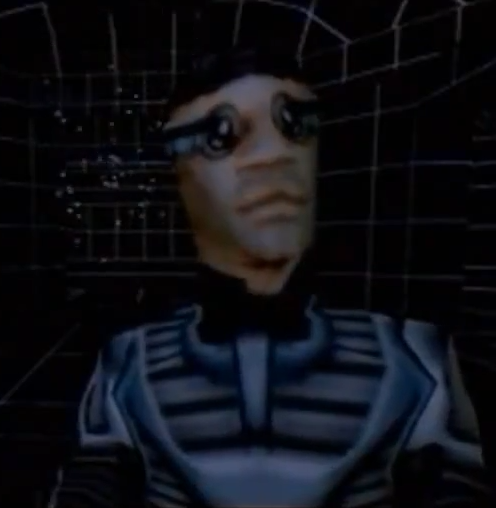 They just merged! Didn’t you hear?

Doesn't Google own these guys?

Officially owned by Stryker Corp. That at least points to some legitimacy, but doesn't bode well for target market -- medical appliances are often designed without considering end-user pricing.
You must log in or register to reply here.
Share:
Reddit Pinterest Tumblr WhatsApp Email Share Link
Top