It is time to review another case for me, this time here is this albino, oh sorry, that is not politically correct, white case.

Now that that's out of the way, let's see what we have here. 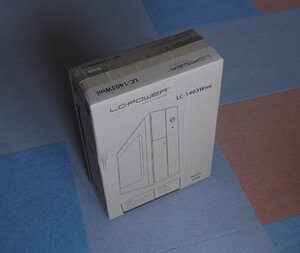 The cardboard box prominently displays that this is indeed a white case. 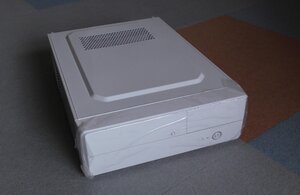 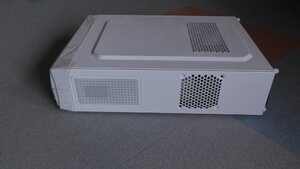 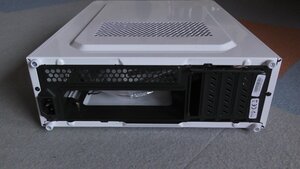 And it is. I expected it to be smaller. It looks quite long. Not a well laid out case this is. 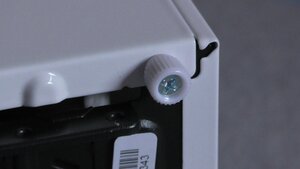 Even the thumbscrews are white, that's unexpected attention to detail. The fit of the covers isn't that great though. 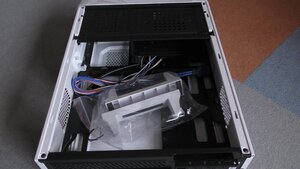 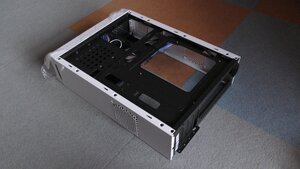 Delving inside we find the vertical stands and the other parts. The stands are abs plastic with rough bits were they were attached to the mold. You find nothing by removing the bottom cover. Guess it's only for access to the backplate. 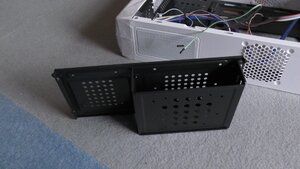 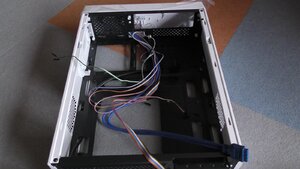 The 3.5/ 5.25 drive bracket is removable by two screws. The front panel cables are long enough so they can be routed anywhere inside the case without having to go straight across the MB. That's a big plus.

Let's install the PSU, but where does it go, I haven't seen no bracket for it... 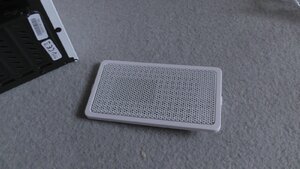 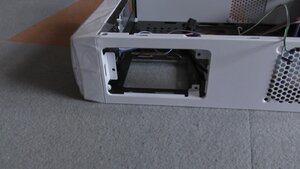 Ah so, the small vent on the side actually pops out and there are the brackets for an SFX form factor PSU. 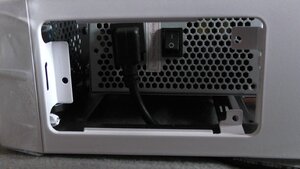 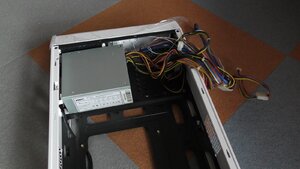 And here I hit my first snag: the power connector on my PSU is sideways which makes the fit really tight, the extension cable is pushing very hard against the psu, so hard indeed that the small brackets of the case are being bent, and the psu sits slightly crooked in the case. 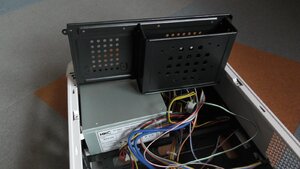 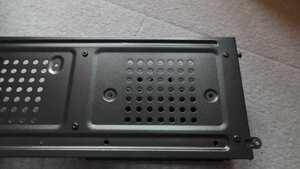 Then I hit the second snag. We can forget the 5.25 bracket, the PSU is too long. SFX-L cannot be used if you want to install an 5.25 drive, or even a 3.5 properly.
And since the 5.25 bracket is held on by rivets, not screws it cannot be removed, so it cannot be used as a brace for additional rigidity either.
Unless I drill out the rivets destructively. But as I intend to sell this build I'm not going to do that jut yet. 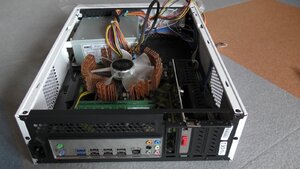 Haven't mentioned it yet, but this is a low profile case, so max cpu cooler size is 75mm, and only accommodates low profile expansion cards.
The MB could be barely squeezed in next to the PSU, and they skimped on standoffs, I had to add one from my reserve to be able to install this micro ATX board. 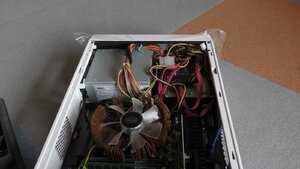 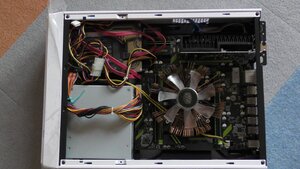 And this is what it looks like when you give up on cable management. I just threw in the HDD and the SSD on top of the loose cables as there is literally nothing to attach them to without the top bracket.

So that is the end of this build review. It seems I didn't do a photo opportunity with the fully assembled case, but trust me: The case looks the same with the components inside as it did without them

Would not recommend this case as it is highly impractical, there is just no excuse for being this long for a micro atx case. And for being low profile, it is barely thinner than a regular desktop case.

And finally here is the manufacturer link for those playing that game.
Last edited: Nov 4, 2019

I removed the 5.25 bracket and tidied things up: 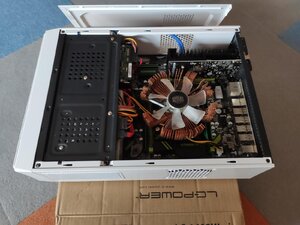 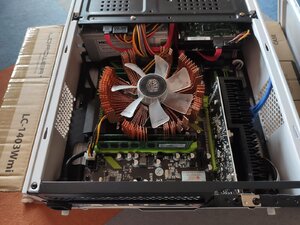 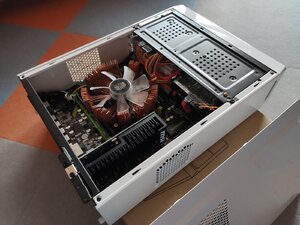 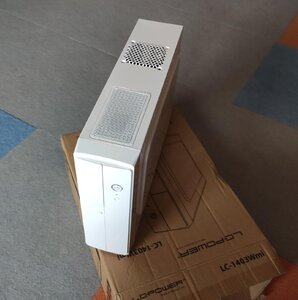 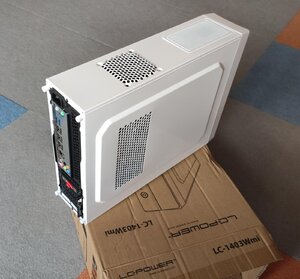 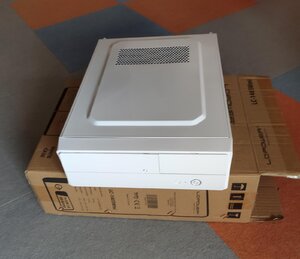