On my TRX40 Strix, this Armoury Crate software appears to be garbage. It crashes on most operations, usually fails to update itself, is quite unintuitive with little description for many options and is poorly laid out. The last hardware support software I used this bad was... uh... oh yeah, Asus AI Suite in my old X58 system. Does anyone use this stuff, or just ignore it?
J

IMO, it is garbage. Fails to do any RGBLED modifications about 50% of the time, since it wants to reboot after every update (what on earth are they updating?) and locks out controls until the OS reboots. I've seen the device tree. The RGBLED controller is an USB device. There is no acceptable reason in this universe that an USB device driver requires the entire OS to reboot. 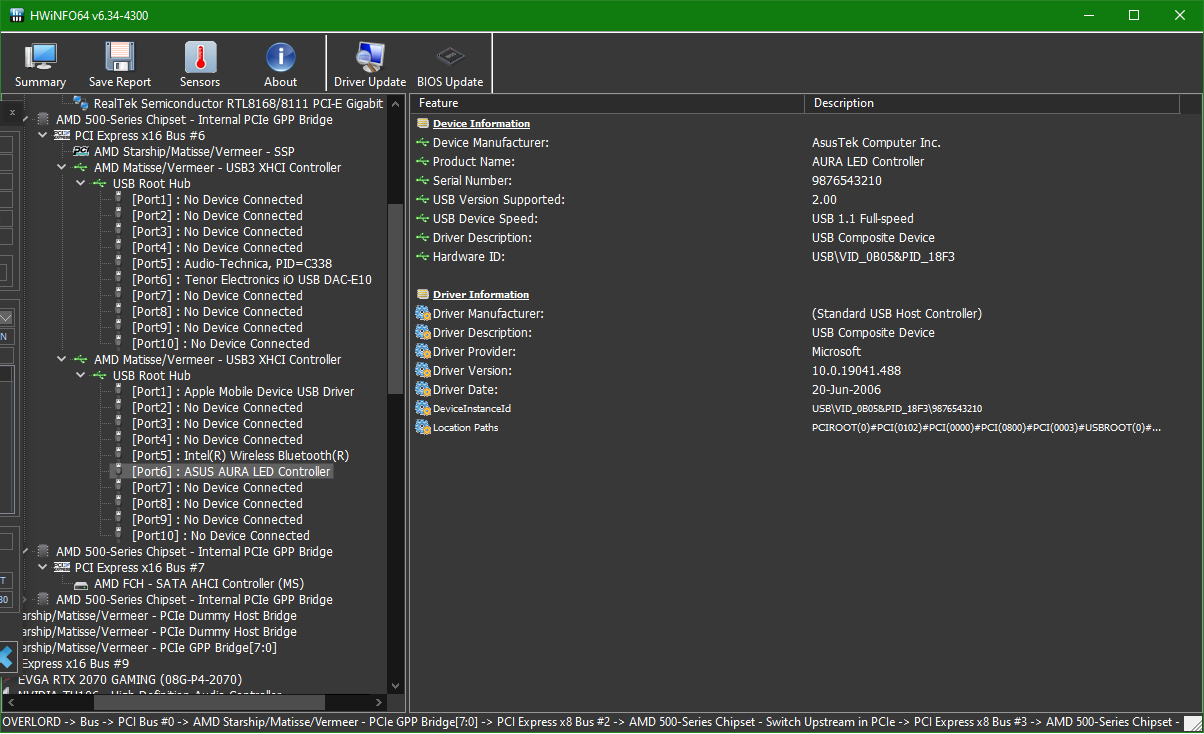 If it's actually SMBus/I2C, it's even less excusable.
afaik, icue works with Aura Sync nowadays, so if you aren't modifying the fan curve and use icue, then go with that. All I know, is if ASRock still has the RGBLED and fan curves settable in the BIOS without external software, I'm ditching ASUS next time around. I went ASUS this time against my better judgement, anyways.

There is also OpenRGB (again, assuming you are going for RGBLED control), though I haven't used it.

In my experience in the industry, hardware companies are lousy with software, and the other way around. Sure there are some exceptions like Apple. ASUS is first and foremost a hardware company. They get their BIOSes from a third party. So aside from a quick install in a scratch Windows partition, I have ignored ASUS software.
Last edited: Dec 9, 2020

Ignore it and all other marketing hype that involves motherboard software. This rule of thumb isn't mutually exclusive to Asus either.
L

The ONLY time I've seen it work was my Zenith II Extreme Alpha.

Got on the wireless right after install, and 10 seconds later the armory crate installer automatically pops up. Shrugged, hit go, and then hit "install all" for the driver packages. Worked perfect.