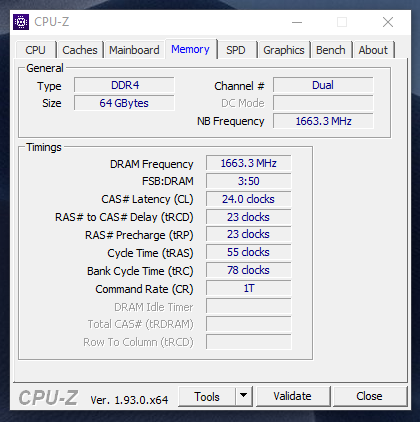 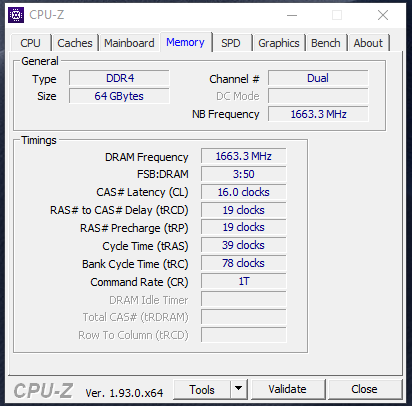 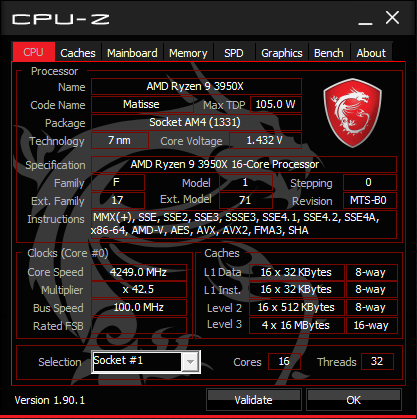 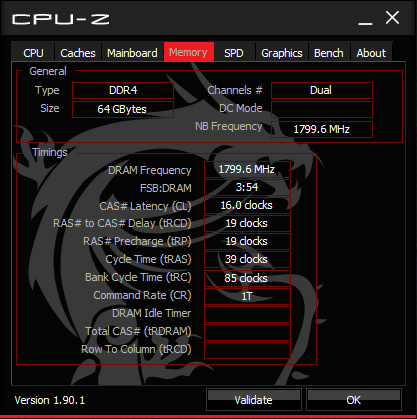 joevarmr said:
Right now I have a terrible pc and my CPU is the bane of my existence. I can’t get anywhere near finishing projects because my computer will buffer and crash even when everything is on draft mode.

If I buy a new pc with a 3900x, will I ever even have to think about the CPU again? Or should I go with a more high-end CPU?
Click to expand...