Facebook is really trying to get trust back these days and they aren't doing a good job of it if you ask me. Take for instance their last little trick where messages sent to others from Zuckerberg or other executives is being removed from the mailbox of the person who received it. Nothing in the terms of service says something like this can happen, however, Facebook says they are doing it for security reasons. Just one more thing that makes you wonder about Facebook.

However, Facebook never publicly disclosed the removal of messages from users’ inboxes, nor privately informed the recipients. That raises the question of whether this was a breach of user trust. When asked that question directly over Messenger, Zuckerberg declined to provide a statement.

Next order of business...try and extricate myself from Google. Turns out I'm the only one concerned about my security.
K

You mean its being done to cover their asses. There must have been a message in there that would implicate him in something and they wont want it getting out in the wild...
D

Wonder if anyone has explained tampering with evidence to who ever authorized the removal? Deleting messages before Zuckerberg testifies before Congress makes it seem like there is something to hide.
G

This is very strange, but I'm sure everything is fine! Would this face lie to you? 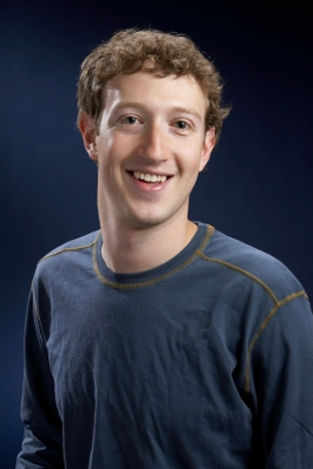 It just reinforces the bottom line which is this:

Facebook is a farce. It is not a social media platform. It is not intended for you. All of its features are just in support of the overall effort to get you to spend as much time as possible on there, so they can collect as much data as possible on you and sell it.

They will change their features and terms as they see fit at any moment in support of this goal. Nothing on facebook is private or sacred, not even your personal inbox.

He called Hillary up and asked her how to clean his server.
O

kind of creepy do you think he purposely does his hair and poses like that to look like a greek statue as a power thing? lol

Such a punchable face!

He would look better bald. 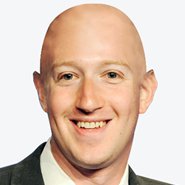 This looks like if Zuck and Jeff Bezos had a kid.
K

thesmokingman said:
Such a punchable face!
Click to expand...

Still not as punchable as this douche... 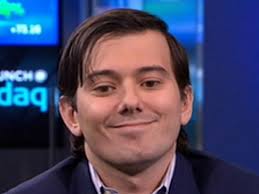 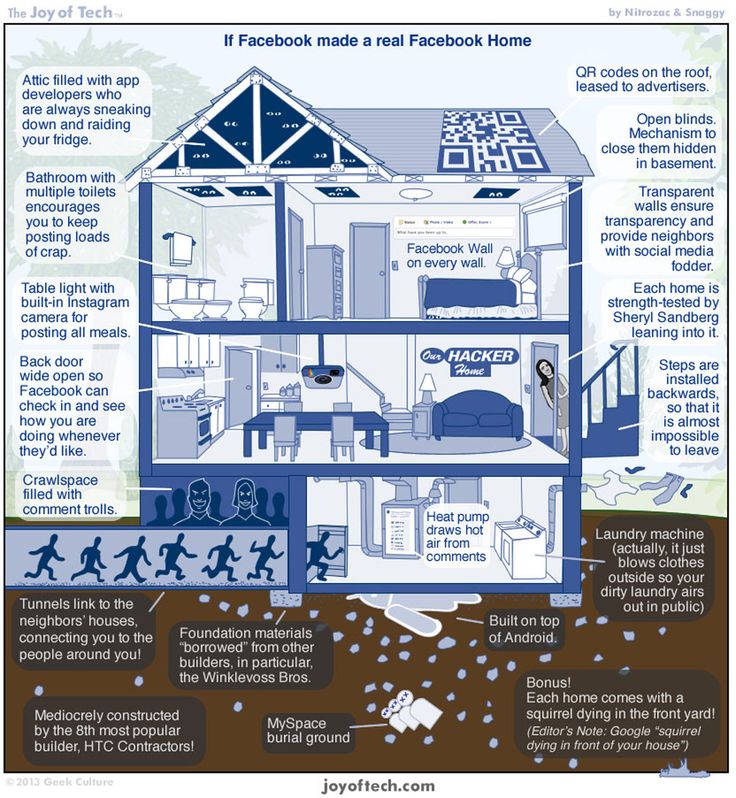 Loop242 said:
He called Hillary up and asked her how to clean his server.
Click to expand...

What with like a towel or wet wipe?
At this point what difference does it make?

Maybe Zuck and Trump can share a cell.
B

I am gonna guess the board is not happy with Zuck, right now and he is being told to keep out of the limelight for a while as his position with Facebook is at jeopardy.

That is my best rumor mongering for today.
S

I watched a few Southpark episodes last night. They had one on the Zuck. His character was kind of creepy - just like real life.
R

Zarathustra took care of some that I consider my 'required evidence of Facebook's baseline nastiness" posts, so I won't bother repeating it save to say - Facebook is and has always been harmful to its "users" and society as a whole for a variety of reasons too numerous to list. I've never had an account and I encourage everyone to delete theirs ASAP.


kju1 said:
You mean its being done to cover their asses. There must have been a message in there that would implicate him in something and they wont want it getting out in the wild...
Click to expand...

Of course, much of the garbage that Facebook and some other companies can get away with is a consequence of late-stage capitalism and how it has been able to infest the Internet (not to mention nation as a whole) and insufficient efforts to counteract that "monetize as much as possible at any cost" impetus. We absolutely need to have new privacy laws written from the ground up, applicable to natural (ie not corporate) persons to ensure that the ability to harvest huge amounts of information on people and monetize it as they like, even with so-called permission granted by simply clicking Sign Up or Yes on some TOS window, isn't acceptable. The EU is a litttle ahead of us but even they need more protections; the standard should be that a company can only collect what information it needs to provide you a service, only use that information the course of providing you the service, and dismiss/delete any data AND metadata as soon as it is no longer needed for that purpose. Full stop. Any other use has to be explicitly codified separately from signup, cannot be granted or stuffed in a TOS, and must be explainable fully in basic language level of a local newspaper. Furthermore, it must convey some benefit besides access or use to the site and/or be on a volunteer basis. Yes, this will mean existing social networks, big data churners and analysis, advertising etc... will all need to likely need to change and some business models will not be viable. I consider that more than acceptable for a more open, honest, privacy-respecting Internet and society in general. Note that this is only a portion of the new personal privacy laws we could use, but it is a start.

Oh and before anyone says that social networking can't exist without this kind of predatory behavior or monolithic closed platforms, that simply isn't true. We have a good selection of open source alternatives to Facebook / Twitter with better , more secure and privacy implementations and often overall better tech including in most cases federation. To get you started...

https://joinmastodon.org/ - A FOSS , federated alternative to Twitter that is simple to switch into. Tons of instances, with "mastodon.social" being the largest at the moment. It is actually built on the same federated tech and interoperates with..
https://gnu.io/ - GNUSocial, another microblogging engine that is different from Mastodon but they both are part of the same "fediverse" thanks to inter operable tech. Notee for hosting the "Quitter" entities like "Quitter.se" as well as "gnusocial.no" As you might expect from the name, many of the initial users are advocates of Free Software and privacy.
https://diasporafoundation.org/ - Diaspora is perhaps more like a "Facebook" style replacement rather than the aforementioned microblogging types. It is federated and has a number of "pods" you can join or of course, you can host your own.
https://friendi.ca/ - Frendica is the wider partner project for GNUSocial so to speak and offers a wide reaching, federated social network that is interoperable with tons of different networks including those I've listed above.
http://retroshare.net/ - RetroShare is a little different in that it is made exclusively for invitation based use , but it makes a simple and full featured private network for you and your friends to do "facebook stuff" like plan get-togethers, share media, chat etc.

There are others out there (Buddycloud, Hubzilla, etc) that do similar things, but the above are well supported and easy to allow others to join (ie not just for geeks to use, ), of ten with some public instances listed and easy to view (ie you can see various Quitter or Mastodon streams, or sign up for instances that their owners have made public even if you don't want to configure them yourself and run your own instance). Hell, The main impediment to adoption for proprietary social networks and these open ones alike has been generally, volume . Given the current push to see the issues of Facebook and Twitter as monolithic private entities with not always the best behavior, perhaps now more than ever people will be willing to try something new. Sure, many people will be resistant but making facebook "uncool" and getting people to try something new can have a long, long arc before its success. We should push to ensure that Free And Open Source, social networking software, built with thoughts to things like personal privacy and encryption, should be central to the future of social networking, lest we have yet another "Friendster > MySpace > Facebook" sequence of proprietary, locked down social networking sites gaining popularity.
You must log in or register to reply here.
Share:
Reddit Pinterest Tumblr WhatsApp Email Share Link
Top