DiRT Rally is $0.99 at Fanatical.
https://www.fanatical.com/en/game/dirt-rally-game?

Sinster said:
Big fan of Rally, but stayed away from 2.0 because I heard that a lot of in game purchases. Don't know if that's true, but for 5.49..
Click to expand...

It could be worth it for $5.49. But there's a lot more that's problematic with DR2 than just in-game purchases. The environments are very bland-looking. And the biggest issue with DR2 is its always-online DRM, which results in waiting seconds between every simple menu-screen change. It often results in race results being lost. It also means that when CM discontinue their servers you'll no longer be able to play DR2 ever again.

CM are assholes for screwing over all their legitimate customers with always-online DRM that effectively steals the game from customers who bought it. But the game bombed in sales, so CM got what they deserved. And their GRID2 and DiRT5 have also bombed in sales. CM have done a terrible job always selling-out trying to chase a sleezy lowest-common-denominator dollar. And it's ruined them - and now the company is selling itself to Take-Two.

I hate that CM have the WRC license from something like 2023 to 2027. The current developer of the license has been doing a fantastic job with it, though they shot themselves in the foot by making WRC 8 and 9 EGS exclusives for a year.

I was just playing that game a few minutes ago testing out the new Xbox controller. 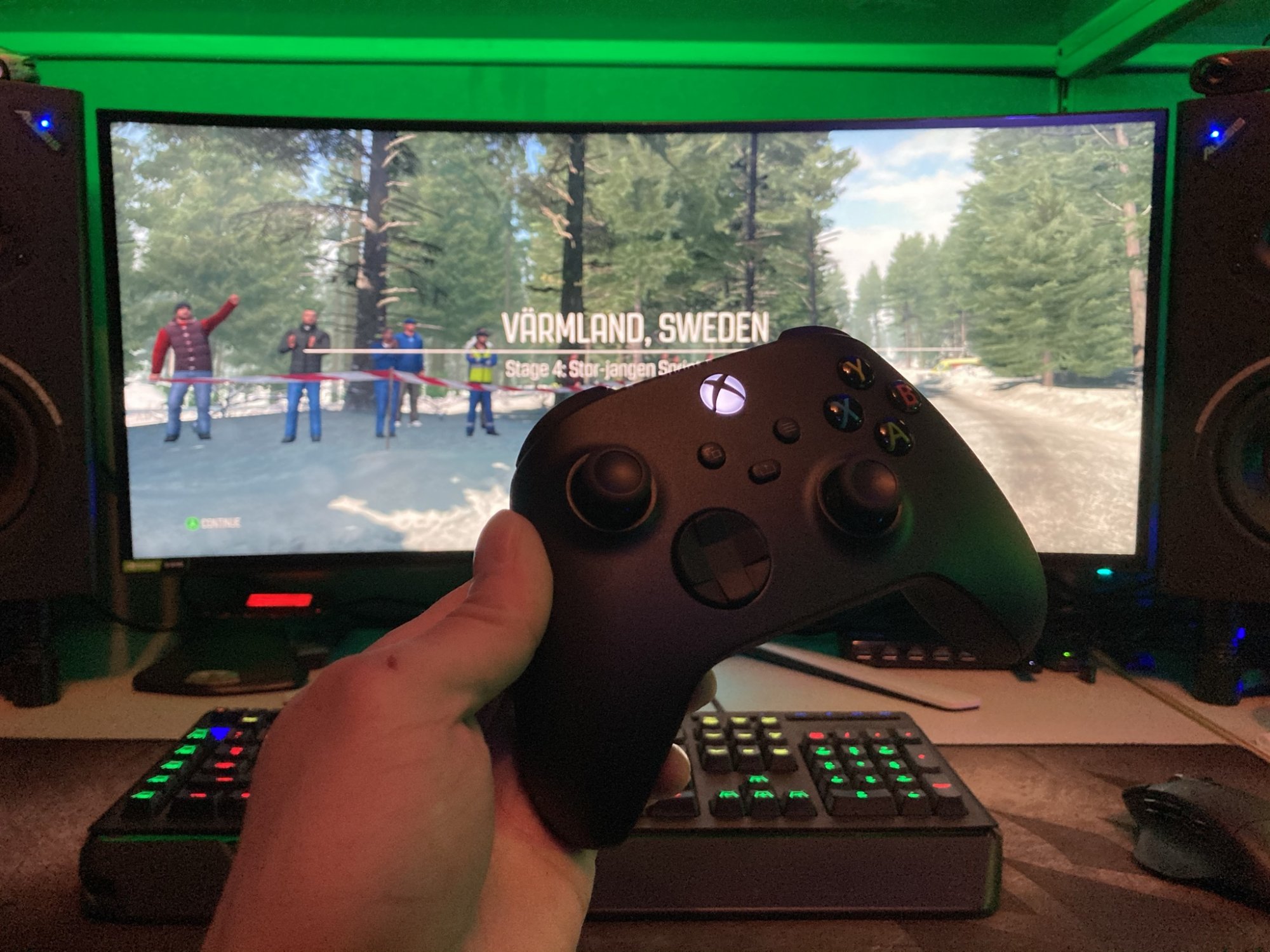