Dead or Alive 6 Announced, Characters to Be “Less Sexualized”

Team Ninja has announced that the sixth entry in its bouncy fighter franchise is headed to PC, PS4, and Xbox One in 2019. Dead or Alive 6 runs on a brand-new engine allowing for improved visuals and dynamic facial expressions, but the developer has decided to tone down one of the series’ staples: the sexiness of its female roster.

In Dead or Alive 6, female characters’ breasts no longer jiggle and bounce in the exaggerated fashion the series became increasingly known for, and the costumes we have seen so far are less revealing. Female characters are depicted in a more natural way, which makes them feel more human and believable than before.

Dammit... The 12 year old in me is a little disappointed..

Aww come on the titty physics can't be that hard to program, now they're just cutting corners.

Well, back to my trusty 1960's "I dream of Jeannie" for my relaxation material

This has to be the worst decision since the beginning of decisions. Ever.

Watch them blame it on the right conservative.

Wasn't that the only reason to buy the series!?
A

"characters are depicted in a more natural way, which makes them feel more human and believable than before."

But the males will still have be ab fest, and make dwayne johnson look natty.

What we really need is a DOA Volleyball 4
D

I don't buy Dead or Alive games to be less sexualized. Give me boob bouncing technology. Fuck the SJWs.

I am so upset. DoA was the game I can be like "babe, ive been playing it since i was 10! I dont play for the boob physics!!!" Im crushed.

DukenukemX said:
I don't buy Dead or Alive games to be less sexualized. Give me boob bouncing technology. Fuck the SJWs. 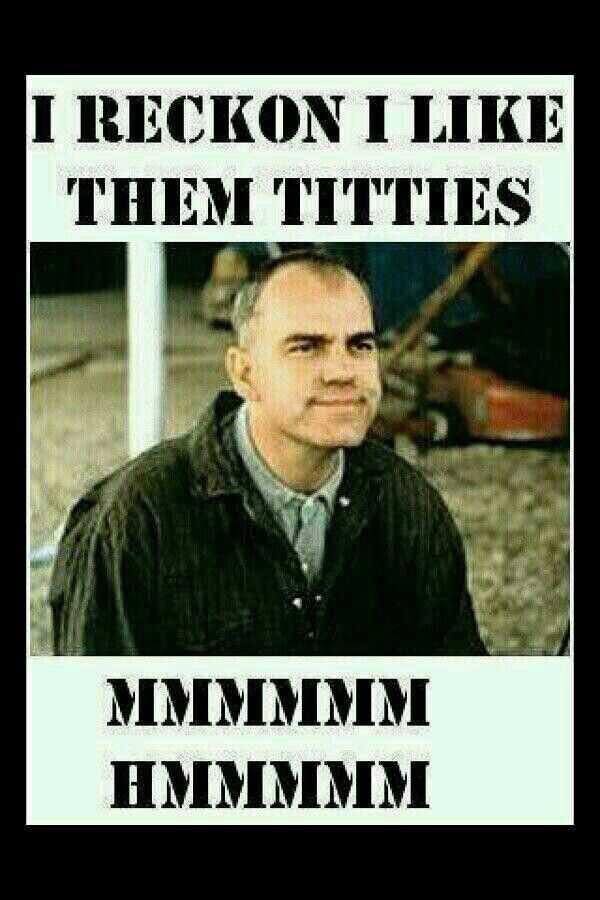 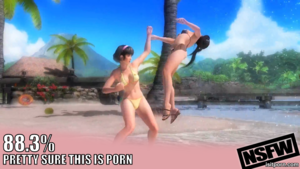 DOA6 will be DOA without the titties.
there's no point.
S

Marketing: hmmm, wonder why sales are down?
H

It's just a ploy to get you to buy the DD season pass.
L

This is Tecmo, if you own the previous games you should know that this is for the base DOA6 game. Sales will fall then Tecmo will release $500 worth of DLC that adds all the "sexualized" parts back in.

LOL DD Season pass. And I really don't get this move either it seems... to be pandering. I know plenty of women who played the crap out of the dating sim. I mean DOA Beach volley ball series.

now people who weren't going to buy your game are still not buying your game but are pleased that you bent to their will.

pandering to people who won't even give you money.
A

I’m sure this change will even out the playerbase demographic and 50% of the playerpase will be female —- since it’s no longer sexualized.

Women aren’t as competitive as men, generally. This is something humans have clearly understood all throughout history, but somehow in our modern P.C. World view have forgotten — or think should be changed.

Men, generally like tactics, war games, competition, battle——its built into our hormones and instincts. Women, not so typically. The men who play Dead or Alive series aren’t going to be any more likely to purchase it because the characters aren’t sexualixed, and the typical woman won’t play it either way. This is a silly move for the game publisher, and our culture has a strange infatuation with the notion of making men and women identical —- but we just aren’t wired that way.

Reminds me of this female armor video:

That's what you get for doing it with 12 year olds. JK
S

It's regressives, they hate women, they want them covered up and men to throw acid on them or honor kill them instead of idolizing them.

Actually they hate humanity as a whole, and support anything that kills you before birth, gets you killed by others, increases suicide rates.

I'm sure someone will find a way to mod some bouncy titties in ...
W

I rather see Soulcalibur VI

The Mad Atheist said:
Wasn't that the only reason to buy the series!?
Click to expand...

I came here to say this. RIP DOA series.

All hail our SJW overlords.

I don't think this is a great move in terms of sales. SJWs aren't into videogames, well they aren't into anything much, just pretend it until they thoroughly ruin everything.

And why didn't they remove bare chested men also? If women in bikinis are offensive, surely men are also out of bounds, no?

I'm sure as hell don't want to look at bare chested men. Especially, if there is none of the other.

Skylinestar said:
Reminds me of this female armor video:
Click to expand...

Well in this case it doesn't apply at all. As if you look at the video the men wear nothing but trunks. They only dressed up the girls.
R

If Women are no longer to be in bikinis or be sexualized, then the men should also be less muscles and less eye candy for women to be more "natual".


It goes both ways.


Can we just have a fighting game with blocks? Only 4-sided blocks. No one will be offended!
K

I'm really glad they did this. It's a step in the right direction.

Kuromizu said:
I'm really glad they did this. It's a step in the right direction.
Click to expand... 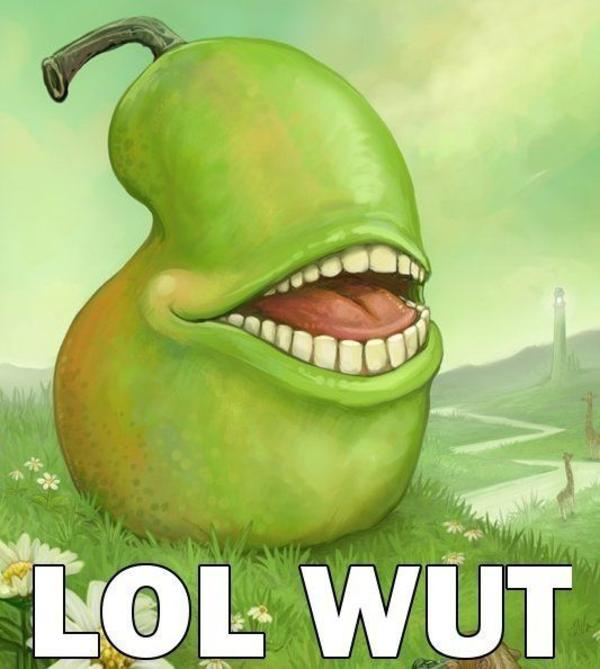 Master_shake_ said:
now people who weren't going to buy your game are still not buying your game but are pleased that you bent to their will.
Click to expand...

Goddamn so much this. Just like that Anita CUNT that was all "I don't even play video games but let me tell you what you want and how to make them".

Kind of missing the whole point of DOA. DOA without T&A is like going to a vegan steak house. Seriously we have really lost the thread back to sanity. DOA is a game about boobs don't like boobs don't play it. If you want to be a vegan that's fine just don't bitch about someone else going to longhorn. Conversely if you like big juicy steaks good for you but don't go harass the people at the vegan place. Why does everyone seem to need to force their lifestyle preferences on everyone else.
T

In Dead or Alive 6, female characters’ breasts no longer jiggle and bounce in the exaggerated fashion the series became increasingly known for, and the costumes we have seen so far are less revealing. Female characters are depicted in a more natural way, which makes them feel more human and believable than before.
Click to expand...

More human and believable? They already look like real women but with really large breasts. They are also beating the crap out of each without any bodily harm so I find it funny when they say believable.

It doesn't take a marketing genius to realize that lacing video games with politics has a way of resulting in a catastrophe of negative reviews and a dead game with stale sales. Obviously it's done intentionally to fan flames.

Are we sure Duke Nukem Forever was really a bad game? I haven't seen a game since with an over the top buff bro who saves the world and gets all the babes since. I think if a game like that came out now, it would quite the welcomed relief for GAMERS (you know, the ones that actually buy the games rather than complaining about how the content hurt their feelings).