"The Shakespearean actor, who the BBC reports (opens in new tab) died of a "cancer-related illness", was best known for his cinematic roles such as Jennings in classic horror film the Omen, and Billy Zane's sidekick in Titanic. He was the Evil Genius in Terry Gilliam's film Time Bandits, and played the roles of Ed Dillinger, Sark, and the Master Control Program in Disney's pioneering CGI movie Tron".

"Warner was also a prolific TV actor, appearing in Doctor Who, Star Trek, and Wallander, and had several major voice-acting roles in video games. His earliest gaming role came in 1996, when he played Rhineheart in the space-sim Privateer 2: The Darkening, as part of an all-star cast that included John Hurt and Clive Owen. Later, he had roles in games like Star Wars: Force Commander, Descent 3, and Star Trek: Klingon Academy".
. 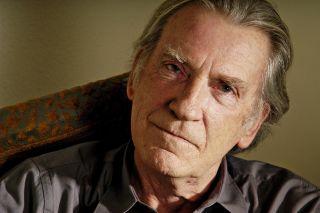 I always loved his voice acting in Baldur's Gate 2. Very unique and a perfect fit for the character. Rest in Peace.
S

He was also a prolific Star Trek actor appearing as Chancellor Gorkon in Star Trek VI: The Undiscovered Country. He also appeared as other characters in TNG and DS9. He also appeared on Doctor Who and many other shows and films over the years. He was notable for portraying Ras Al Ghul in Batman the Animated Series and once in Batman Beyond.
S

Sad, remember him for Gorkon, Sark in Tron, and the cardassian in TNG where he tries to make Picard believe there were five lights.

Sorameth said:
Sad, remember him for Gorkon, Sark in Tron, and the cardassian in TNG where he tries to make Picard believe there were five lights.
Click to expand...

One of my favorite TNG episodes! Holy crap, I totally forgot he played as the Cardassian in that episode.
A

Sorameth said:
Sad, remember him for Gorkon, Sark in Tron, and the cardassian in TNG where he tries to make Picard believe there were five lights.
Click to expand...

Gorkon and ST V undiscovered country and TNG like you said. Remember him more there than anywhere else.

“You have not experienced Shakespeare until you have read him in the original Klingon.”

Since it hasn't been mentioned, great SciFi with two great actors modernizing the respective characters....I thought this was a very cool premise for a film ..... 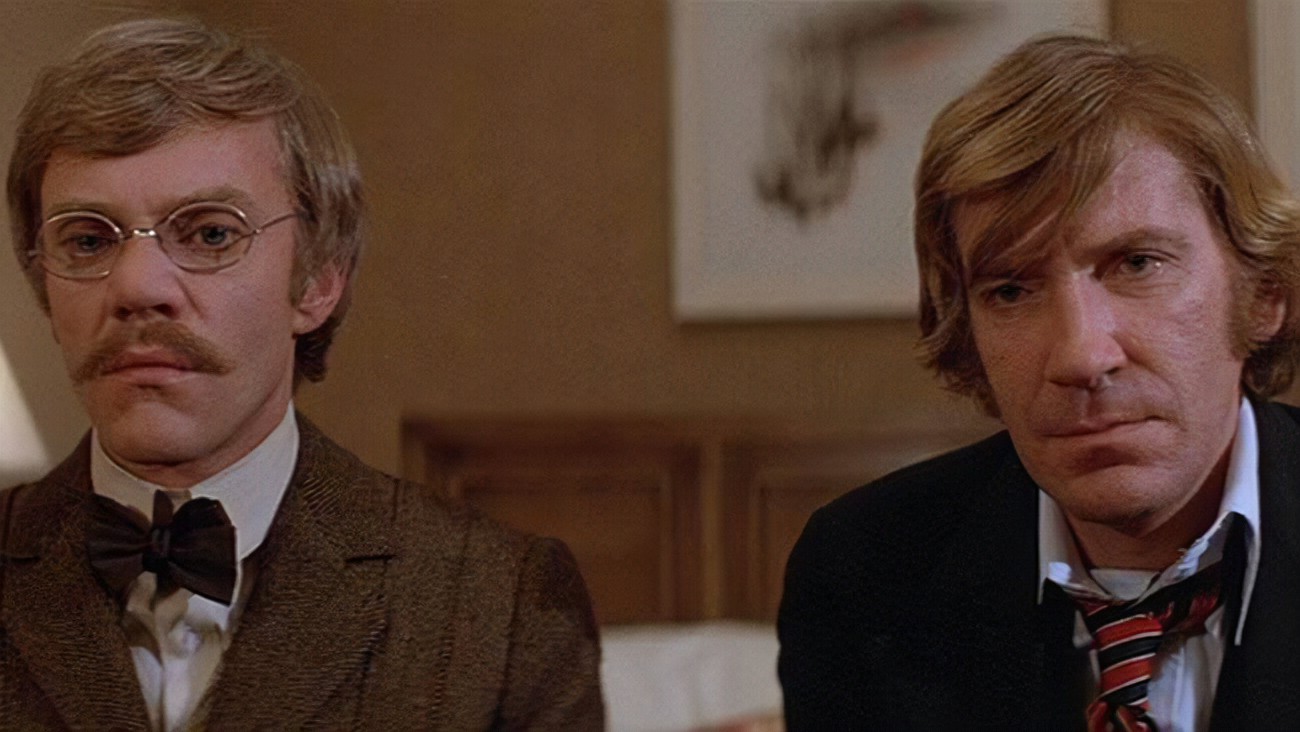 Conduct more Experiments yeah the guy was a good voice actor I never knew who it was till today.
O

He was also in one of the best episodes of 'Tales from the Crypt' that's where I remember him best.

I only recall him from Titanic.
H

My best friend is a vampire

Nooo :/ One of the best villain actors ever.
F

and now Nichelle Nichols "Lt. Uhura" has also passed away. She will be missed.
F

Such an amazing legacy but so sad
H