In an interview with 4gamer, the president of From Software, Hidetaka Miyazaki, revealed that the studio has 2 unannounced titles in the works. Miyazaki is perhaps most famous for directing Demon's Souls, Dark Souls, and Dark Souls III, and the studio already revealed Sekiro: Shadows Die Twice at the Tokyo Game Show last September. Unfortunately, he stopped short of going into any details about the games, though he did mention both would be From Software-esque games. Thanks to Gemsatu for the tip.

4 Gamer: In other words, do you mean that there are two unpublished titles that are still being developed? Mr. Miyazaki: Yes. It is not the timing to talk about details, but I think both are like us. I think that you will receive some more time, but I think you can tell everyone in succession from what it was in shape.

A new Armored Core? We were teased about it earlier this year.
https://www.forbes.com/sites/ollieb...ence-of-a-new-armored-core-game/#30ed592053fa

Leaves the question of whether or not the other game is based on established IP or not.
D

My body is ready

Armenius said:
A new Armored Core? We were teased about it earlier this year.
https://www.forbes.com/sites/ollieb...ence-of-a-new-armored-core-game/#30ed592053fa

Leaves the question of whether or not the other game is based on established IP or not.
Click to expand...

I don’t know if I want that or not. Loved Armored Core 2 back in the day, and I think I fiddle fucked around in one of the 360 ones but weren’t most of those kinda....not great? 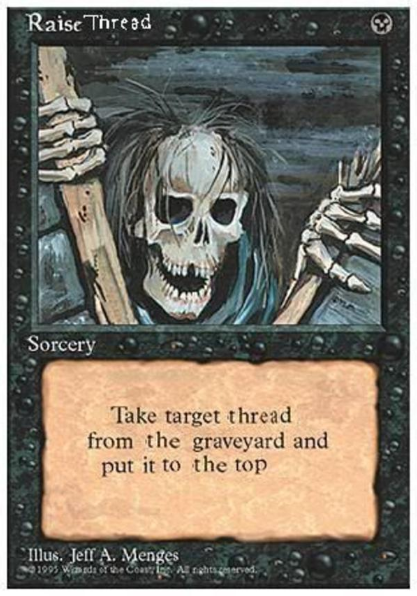 Second game to finally be revealed at E3. Rumors point to it being an open world RPG written by G.R.R. Martin.

A person familiar with ongoings at From Software has told Gematsu that the project—said to be known internally as “GR” (Gematsu has been asked to only share the acronym) and in development for the past three years—is an open-world title (with horse riding) and collaboration between Hidetaka Miyazaki and George R.R. Martin published by Bandai Namco, which will be officially announced at Microsoft’s E3 2019 press conference. While we have not been able to verify this information through additional sources, we have decided to share what we have heard in light of R.R. Martin’s blog post.
You must log in or register to reply here.
Share:
Reddit Pinterest Tumblr WhatsApp Email Share Link
Top