This is my personal rig, so i wanted something cool but also didn't require a lot of work to put together. I chose the Corsair Crystal 570x and decided to add some RGB to it
After putting everything together, there were a couple of things i didn't like:
- I didn't like the fact that the Tinted Glass Panels made everything look grey instead of white.
- The Psu shroud didn't have a cover at the edge so the psu wires could be seen.
- The Stock fan brackets had some ugly cut-outs and didn't really look very good with rgb fans.
- The "dark side" was showing. This one was really bad
- I could only mount 2 fans at the top, which looked weird. 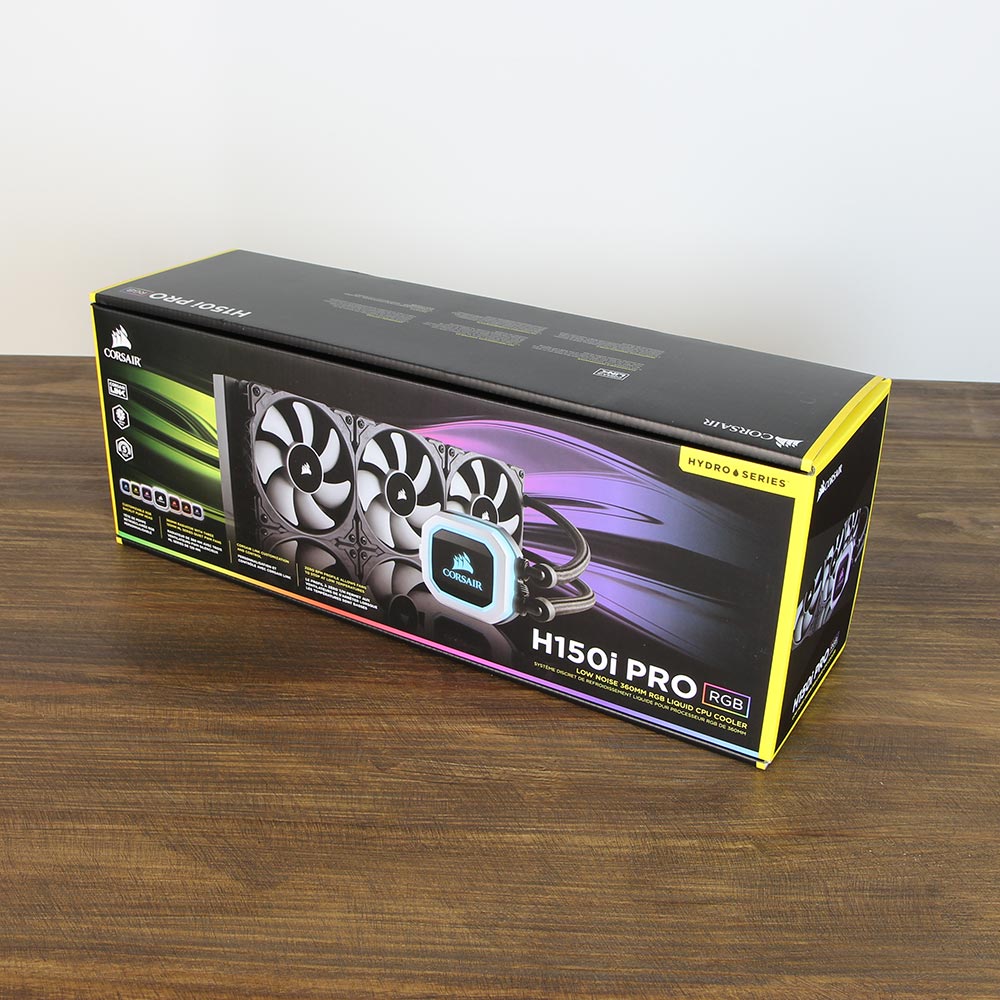 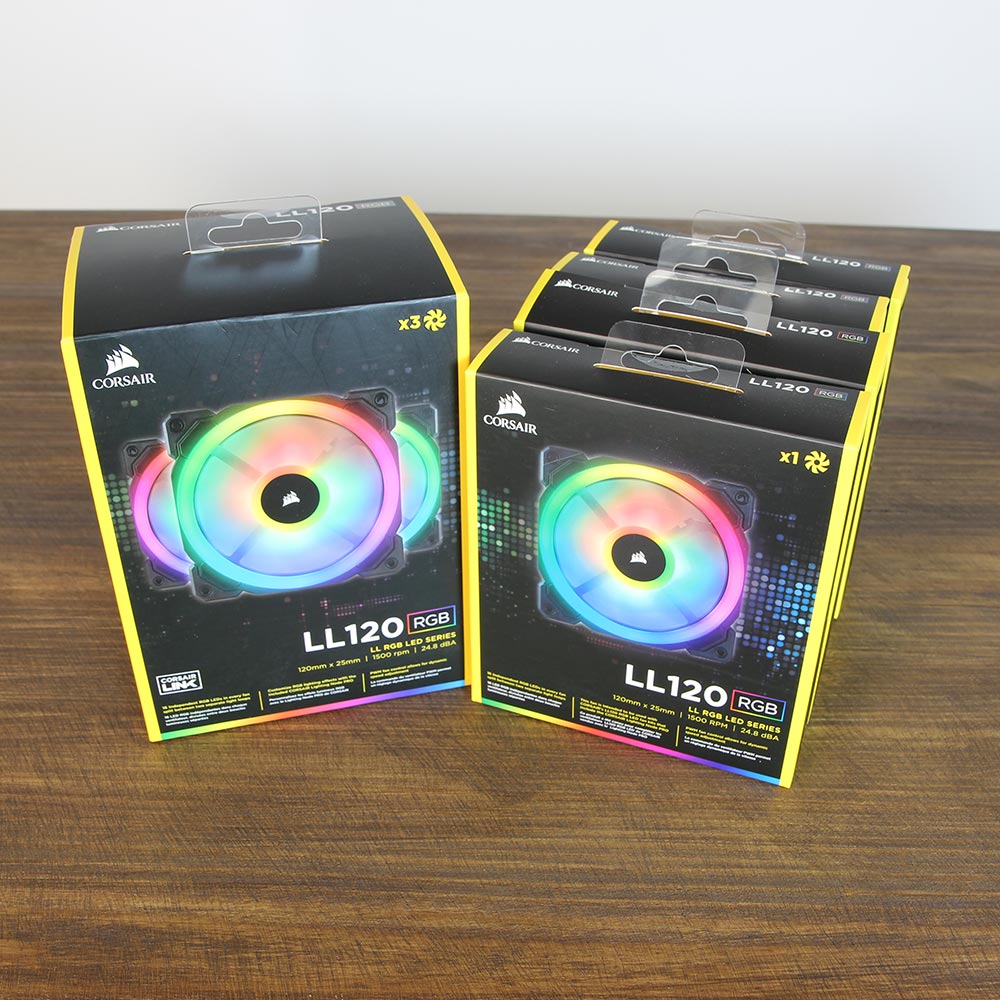 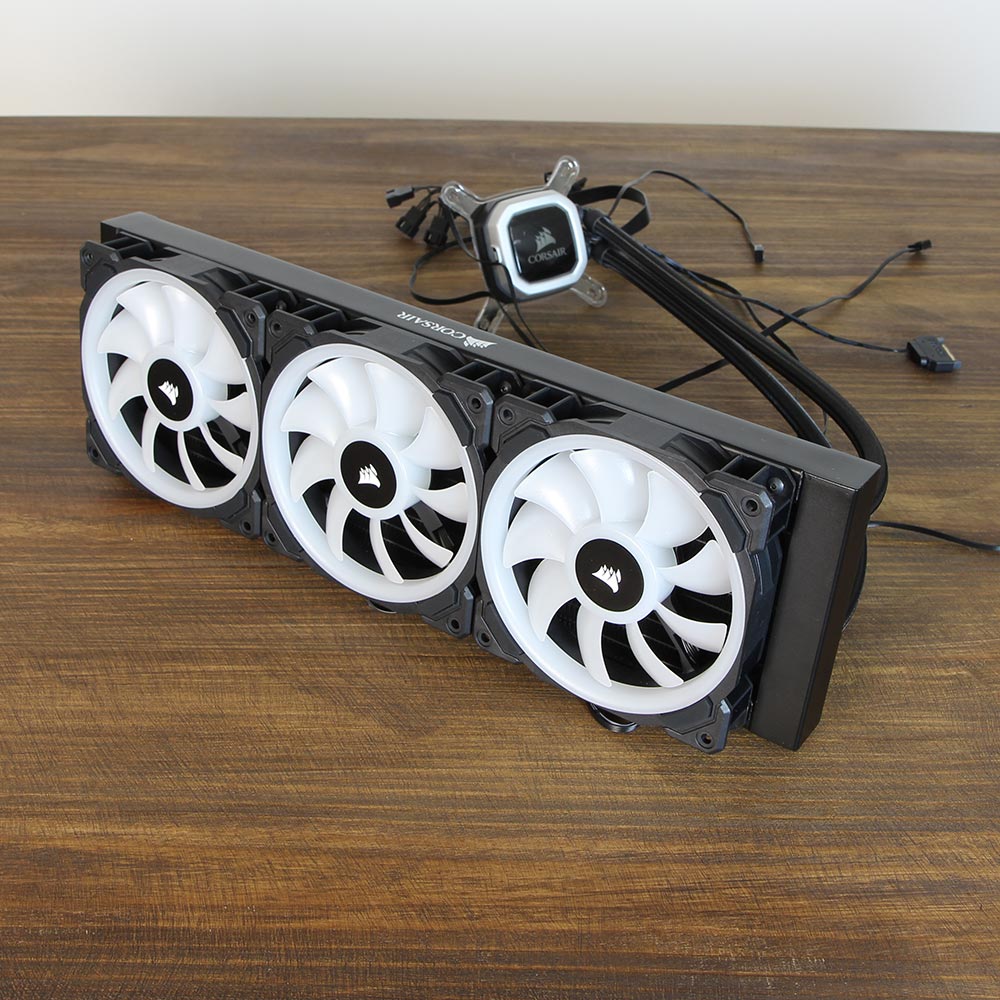 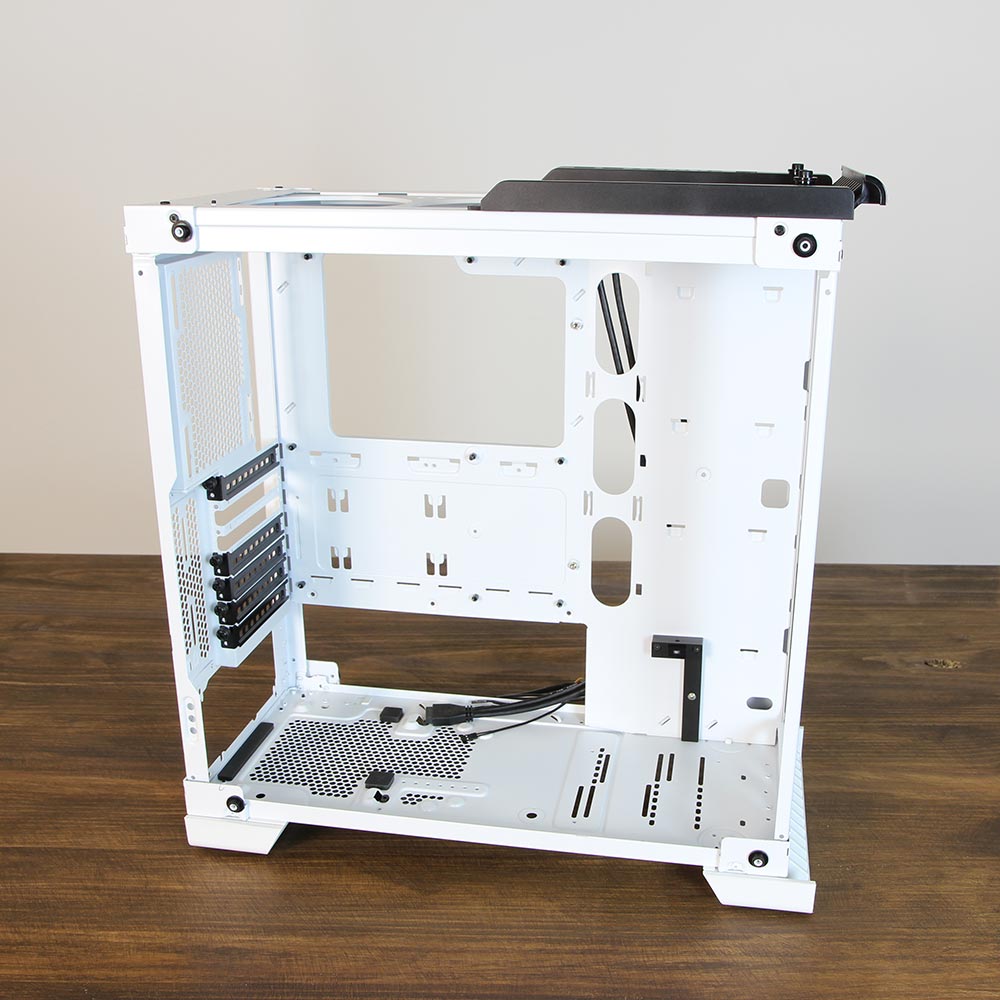 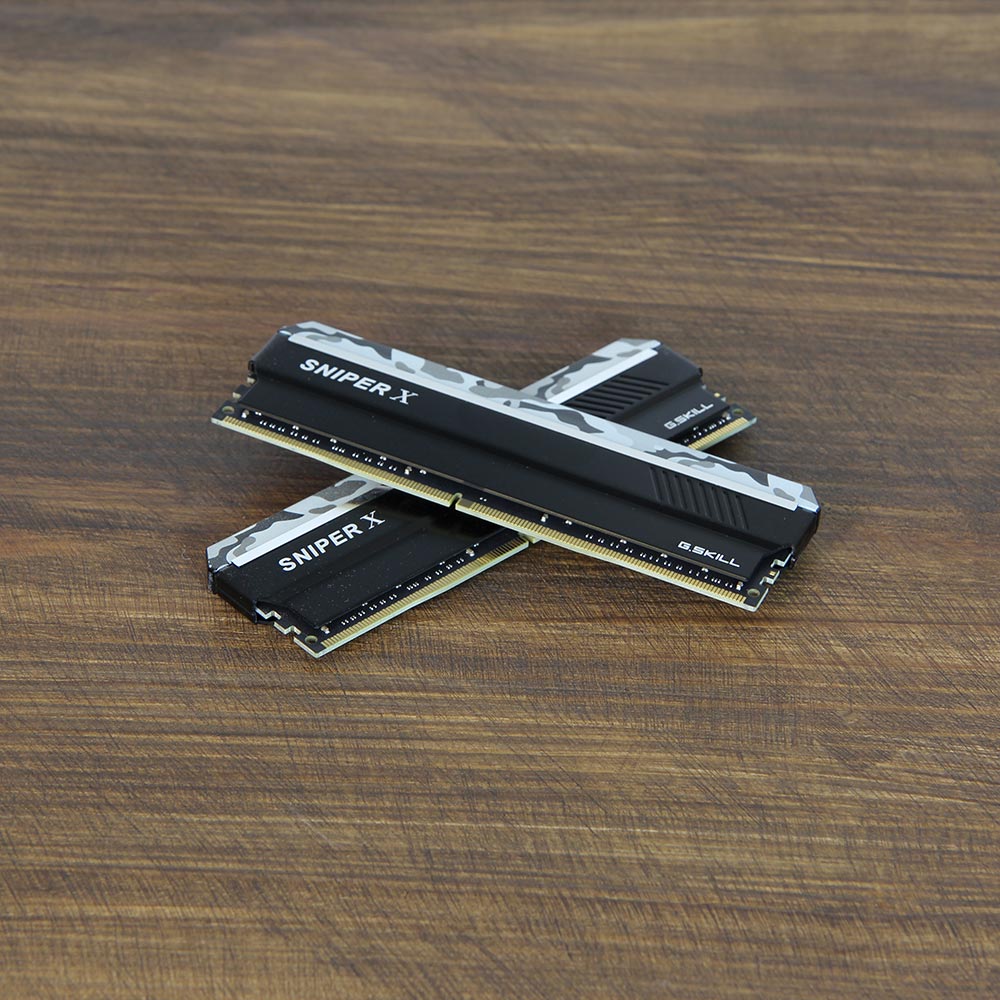 So I decided to add some custom made parts we've been making, to make my build look better. Here's what i added to the build:
Fullsize Psu Shroud: 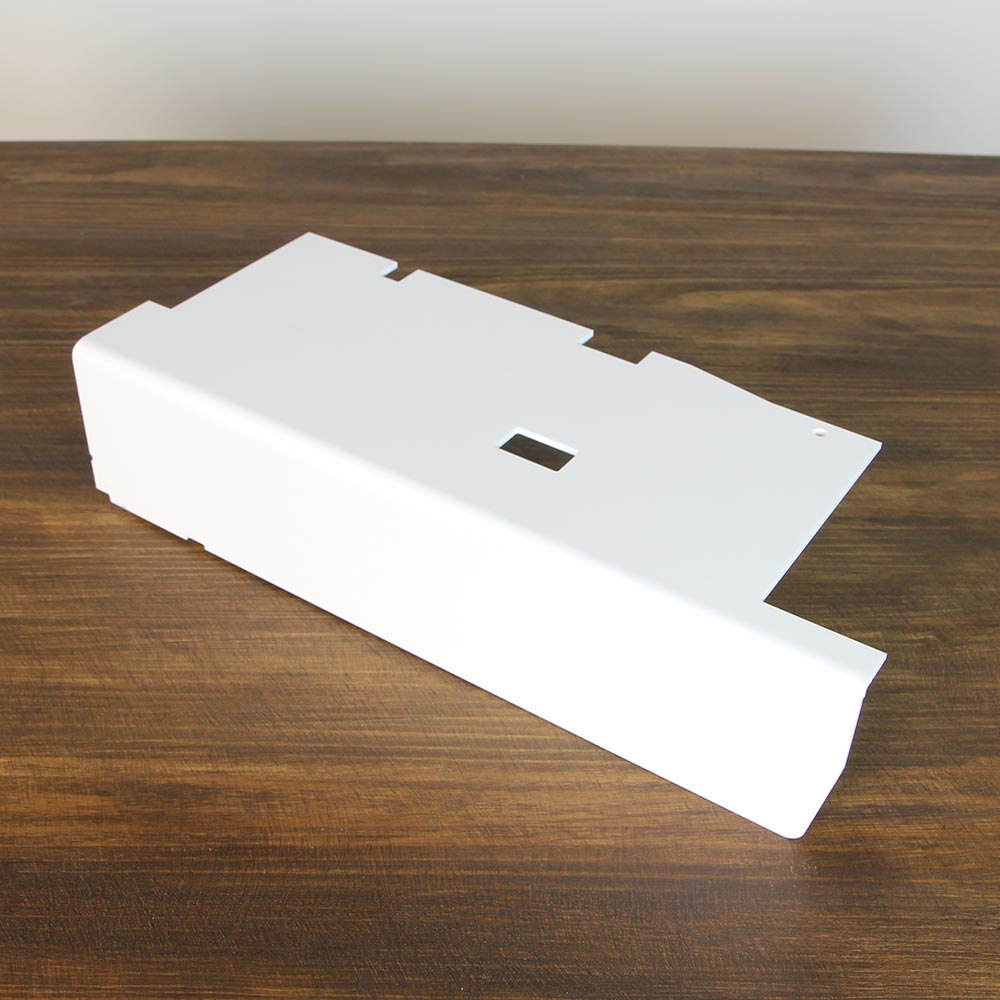 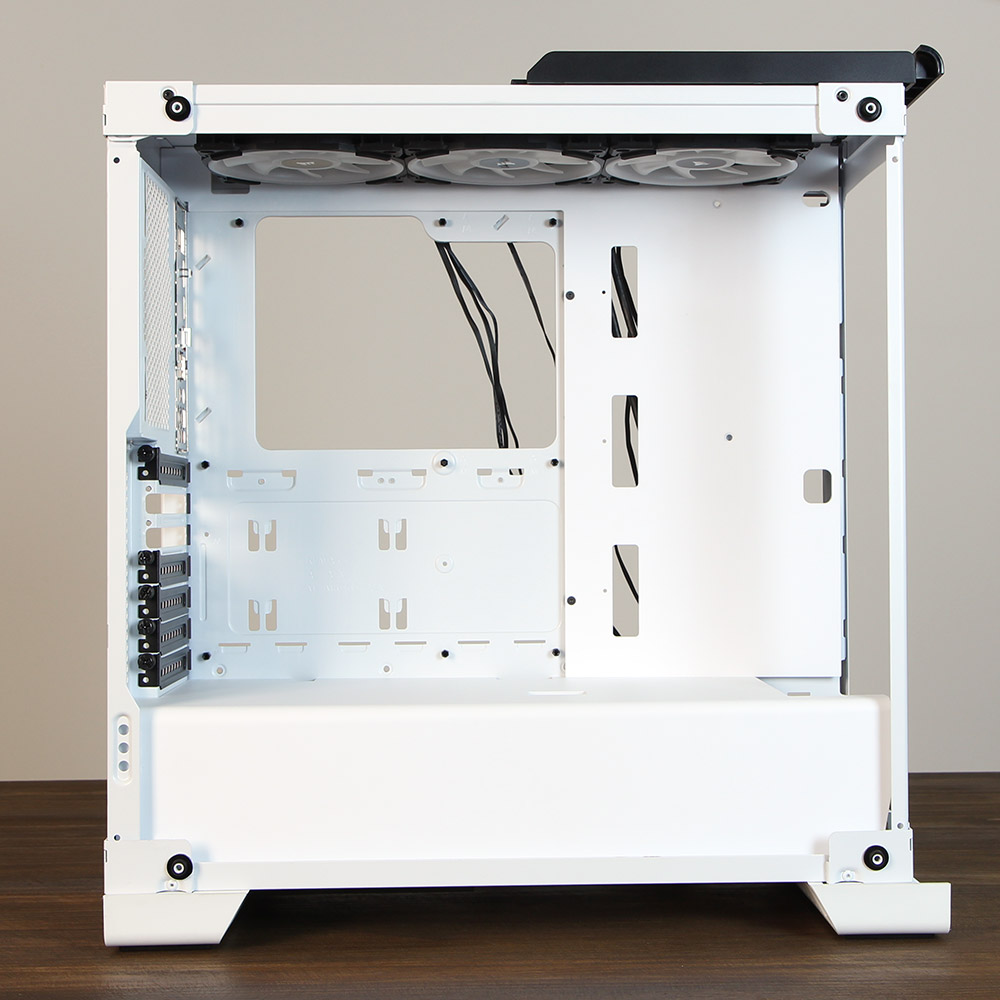 Fan Brackets (top and front). The Front Bracket lowers the fans by 10mm, which lets you install a 360mm radiator at the front and still be able to install 3x 120mm fans at the top, with our custom brackets. 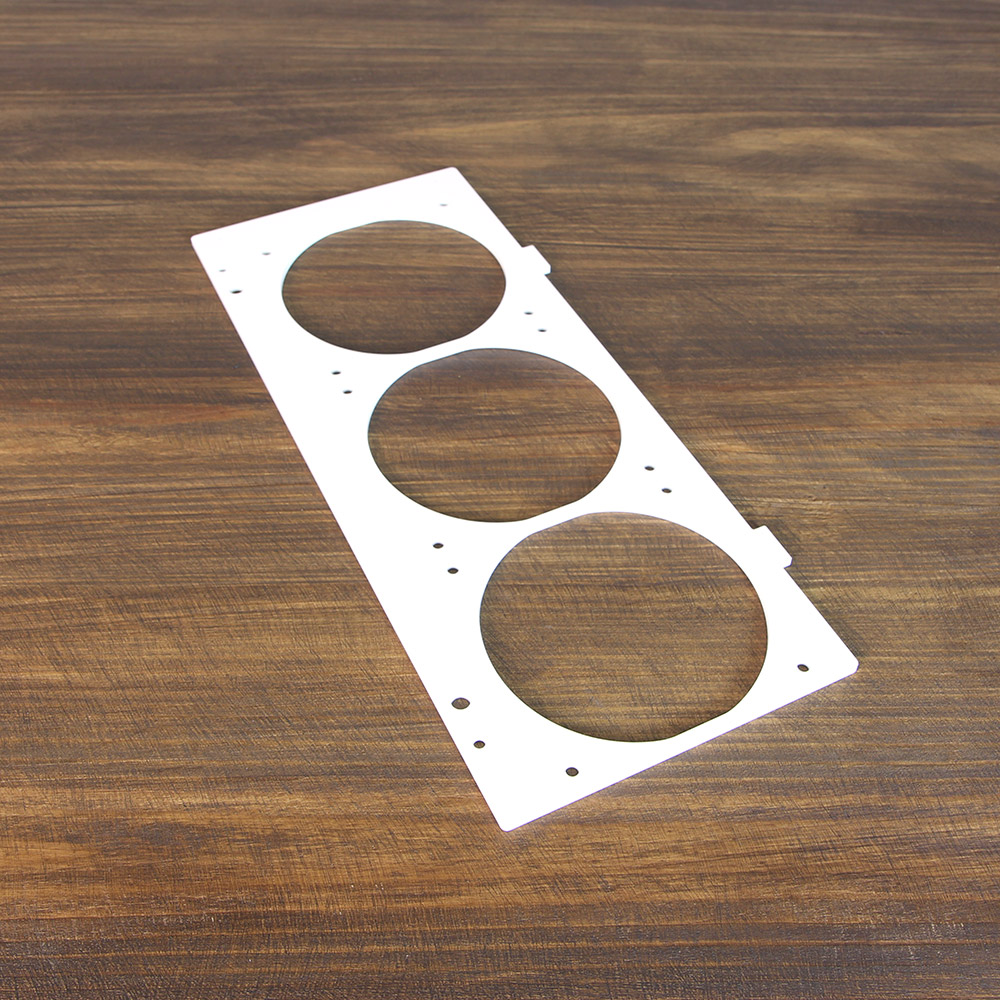 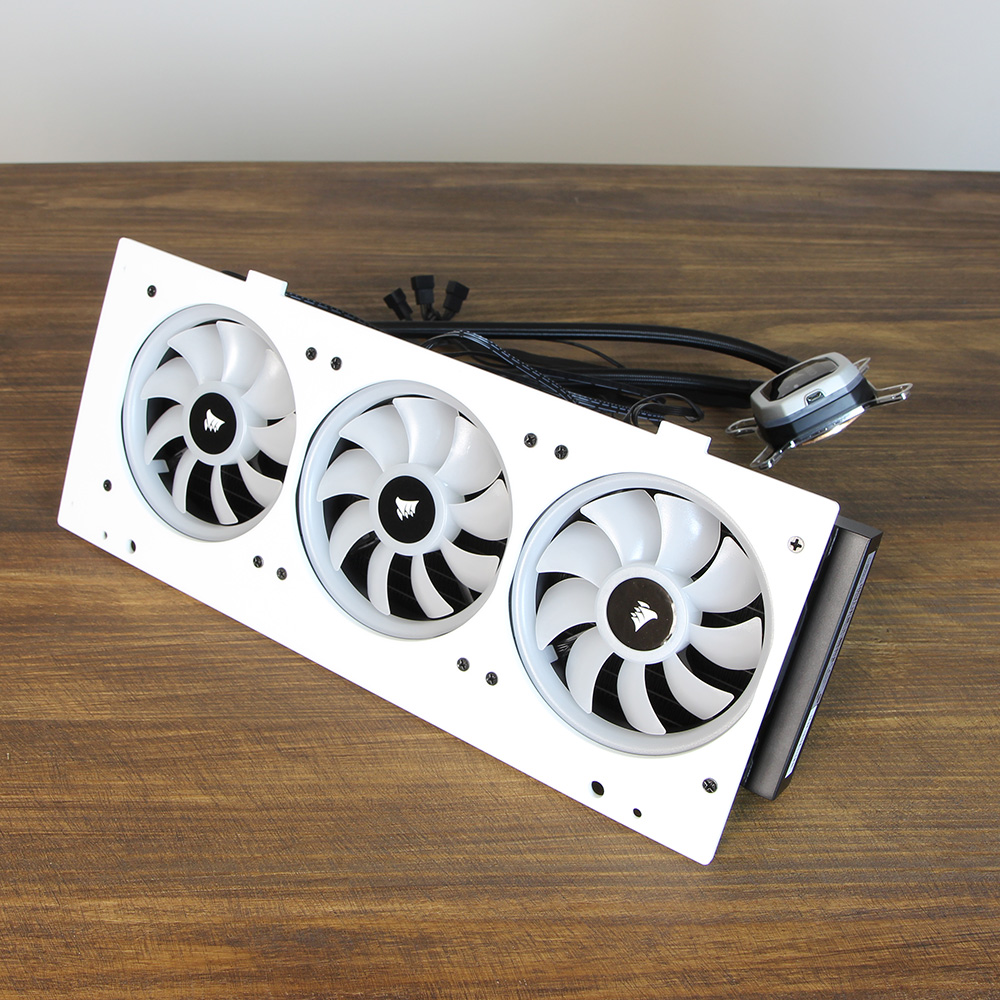 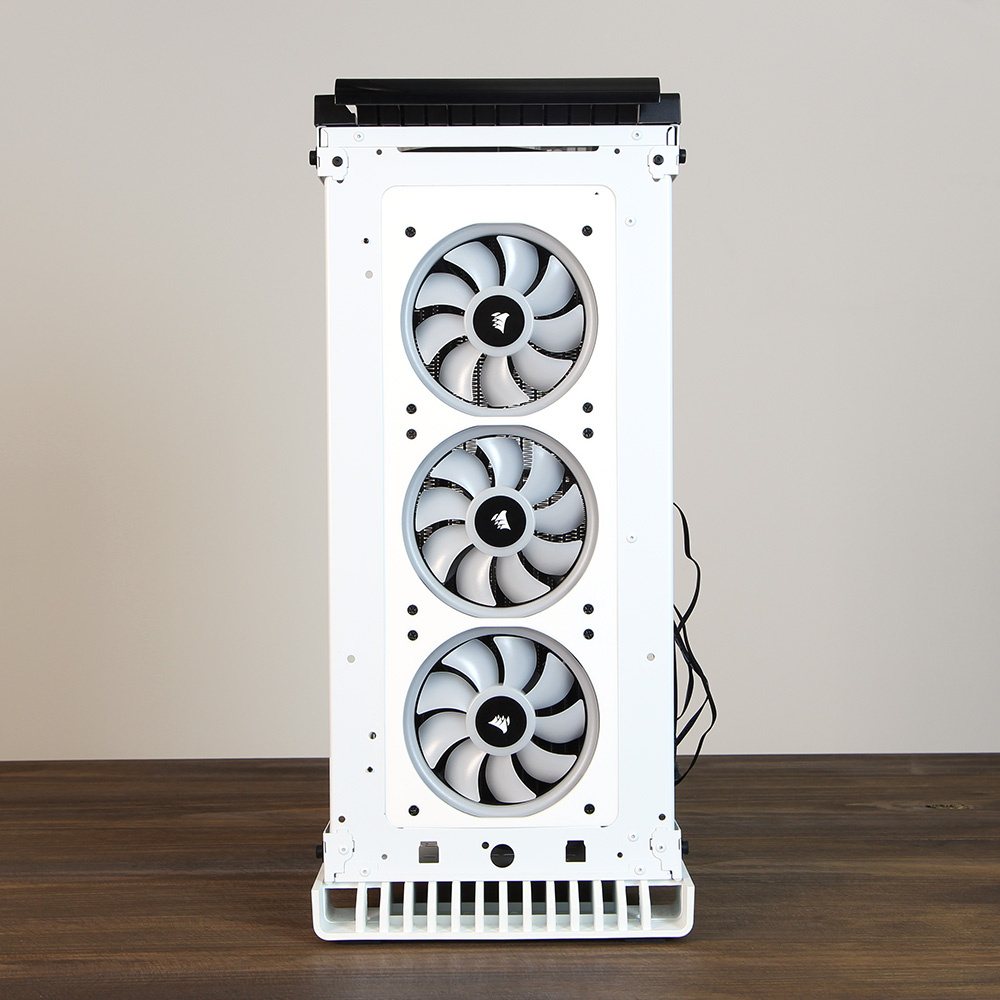 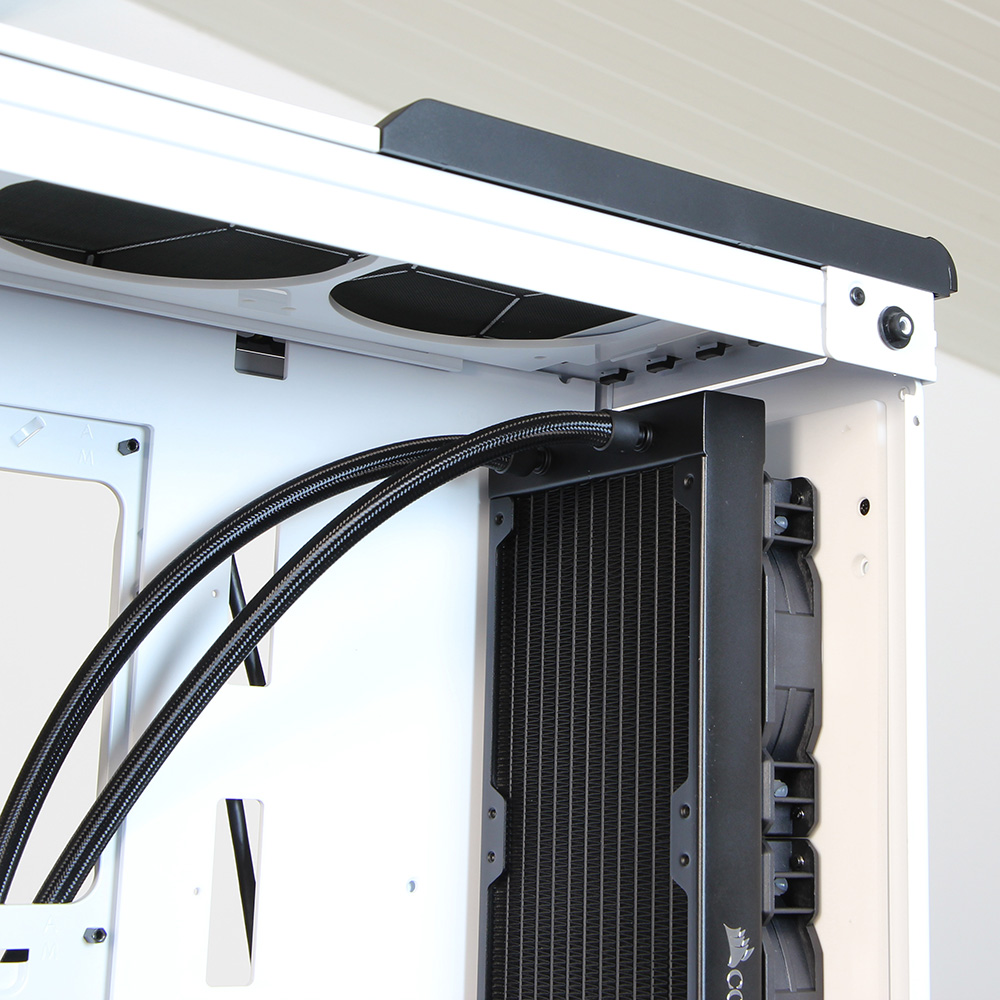 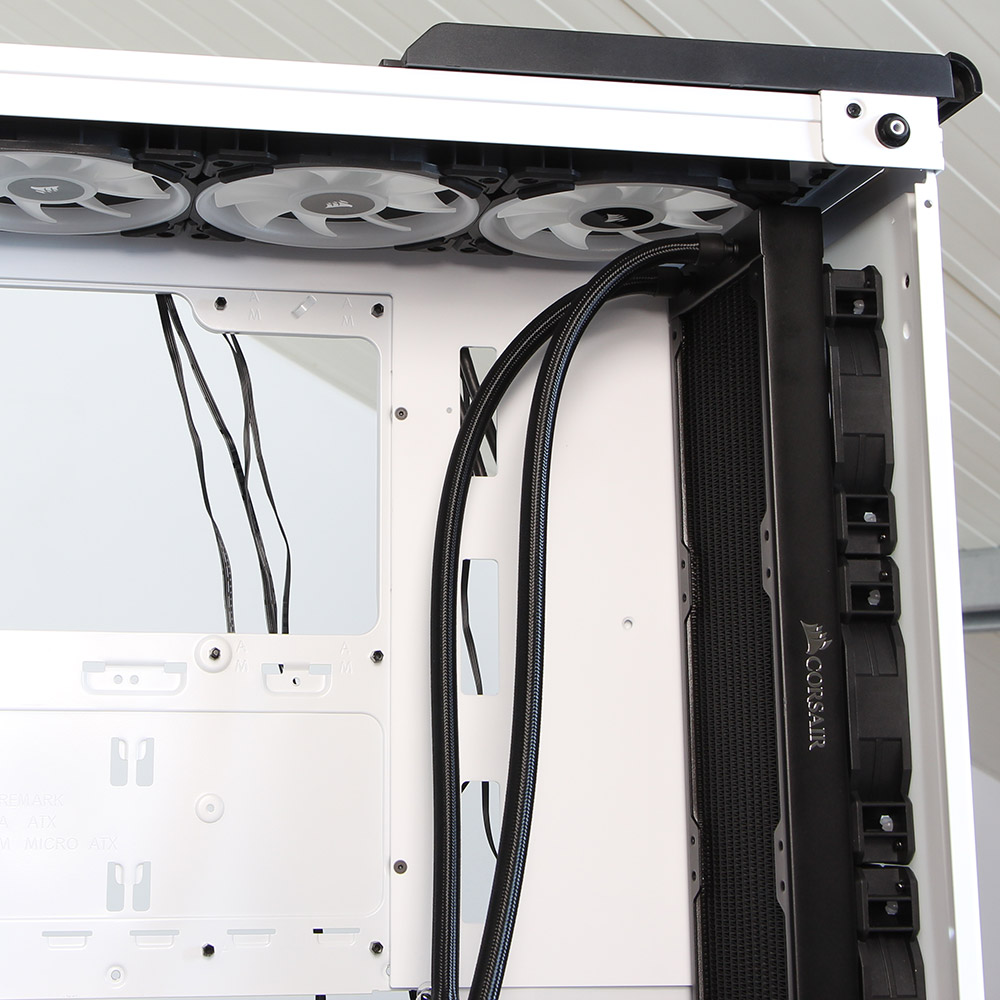 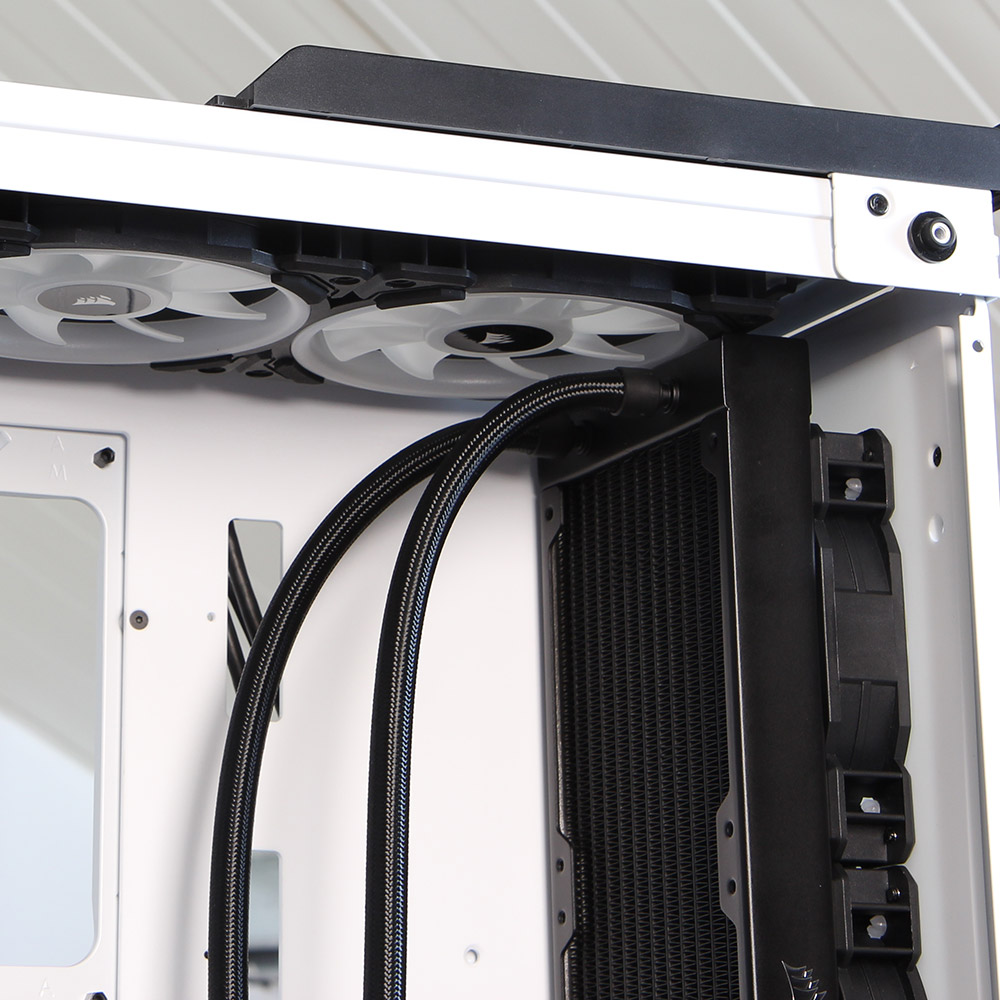 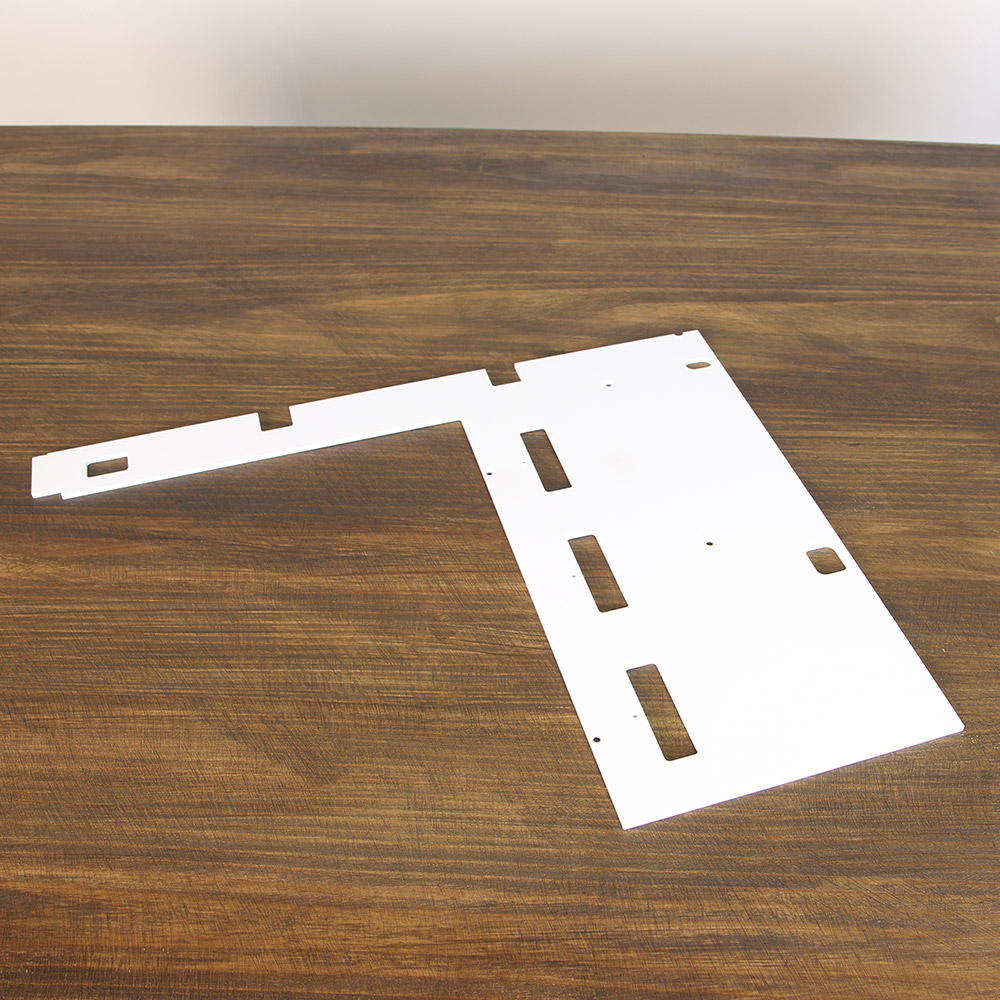 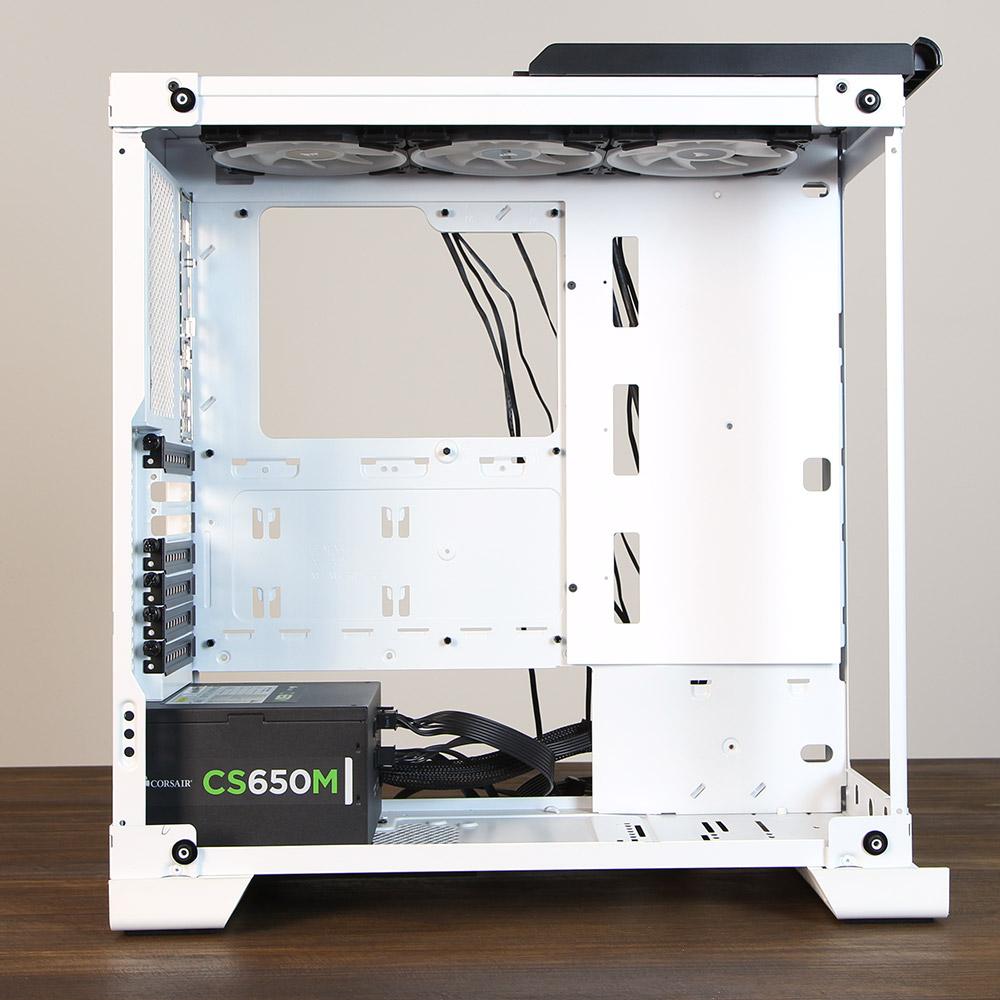 Clear Panels for Front, Top and window side, and a matt white for the backside to hide the cables: 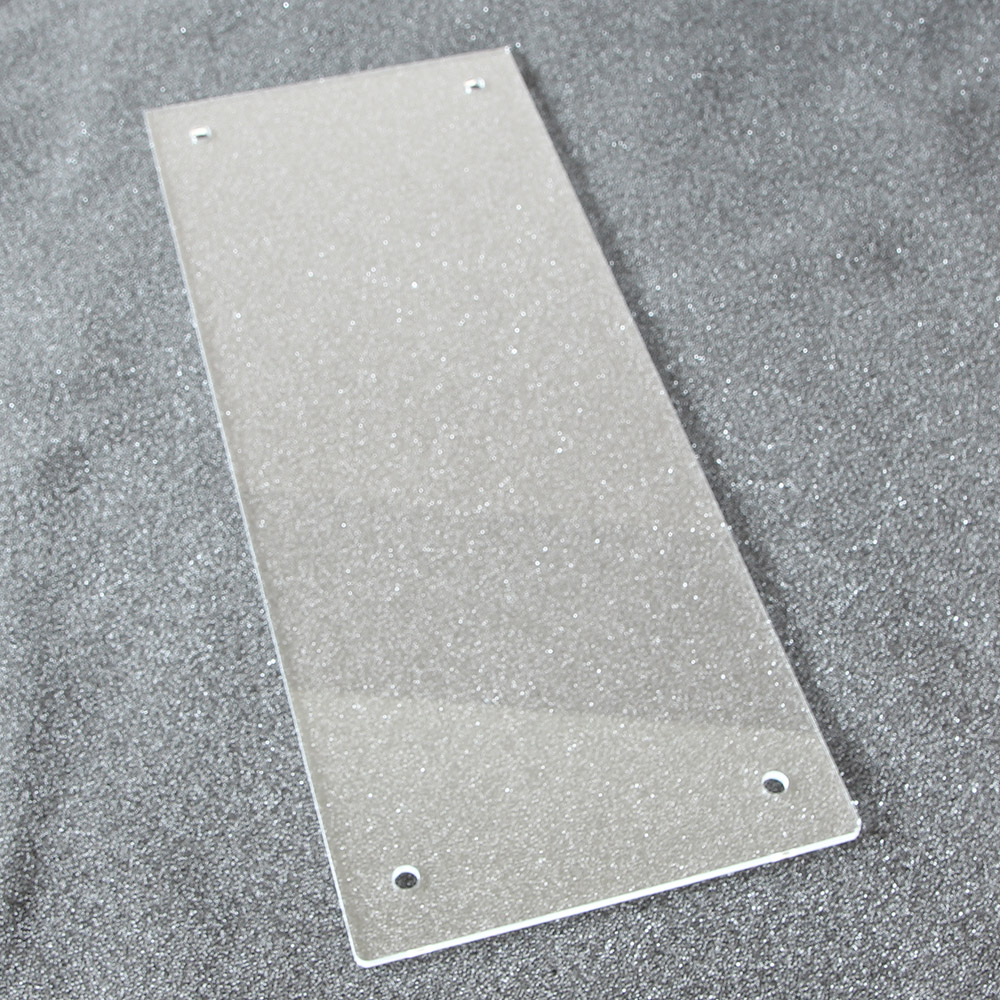 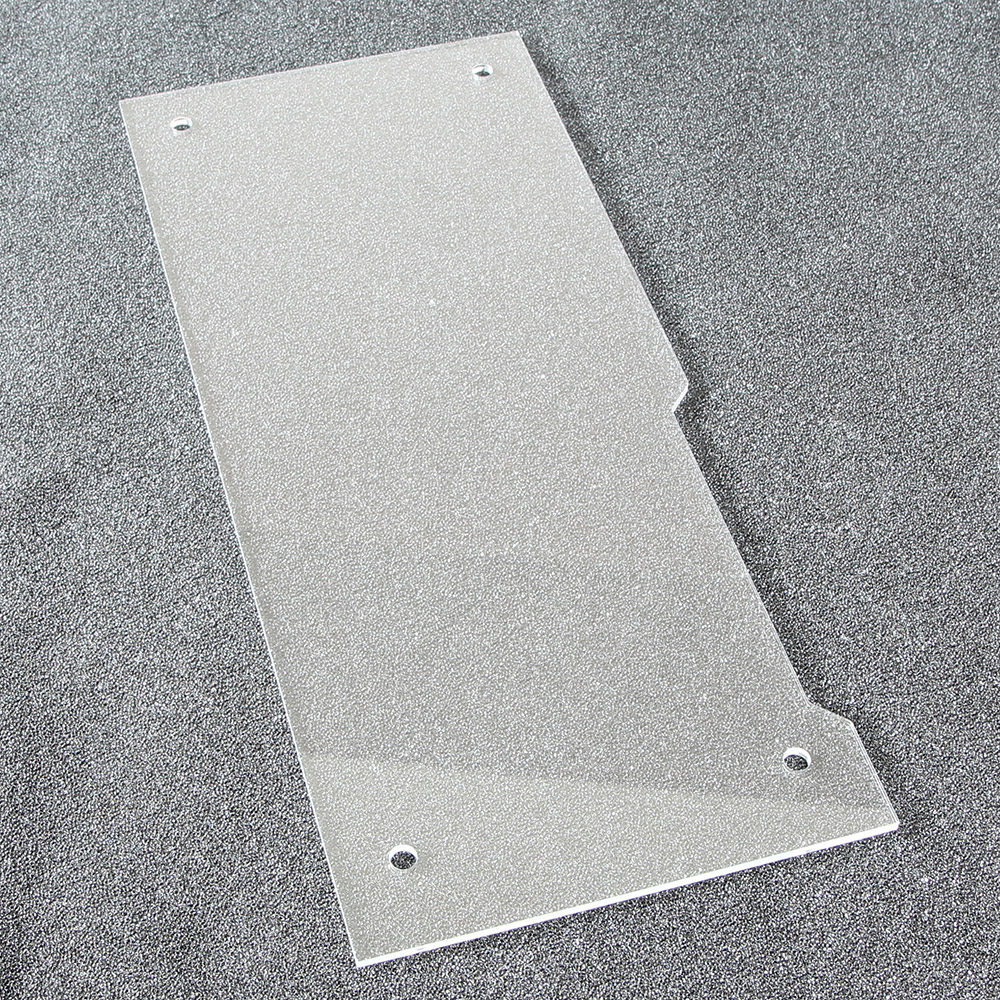 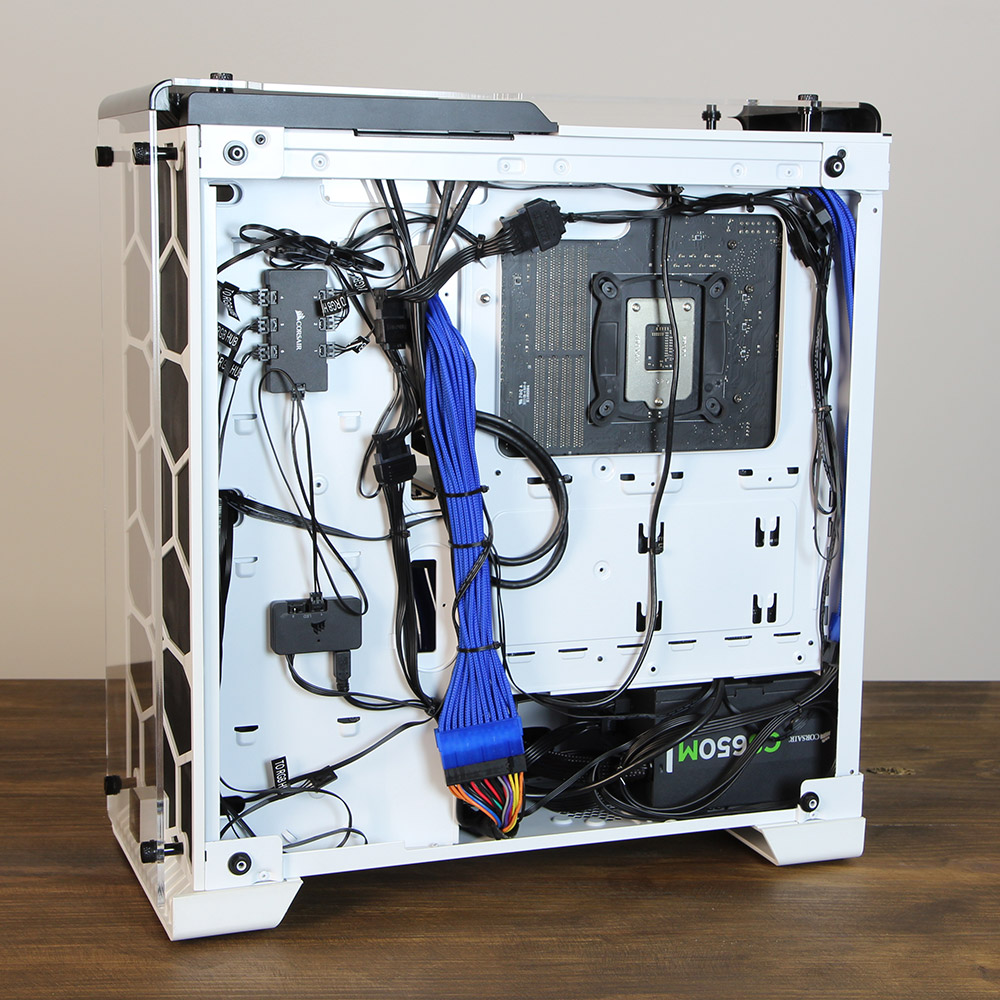 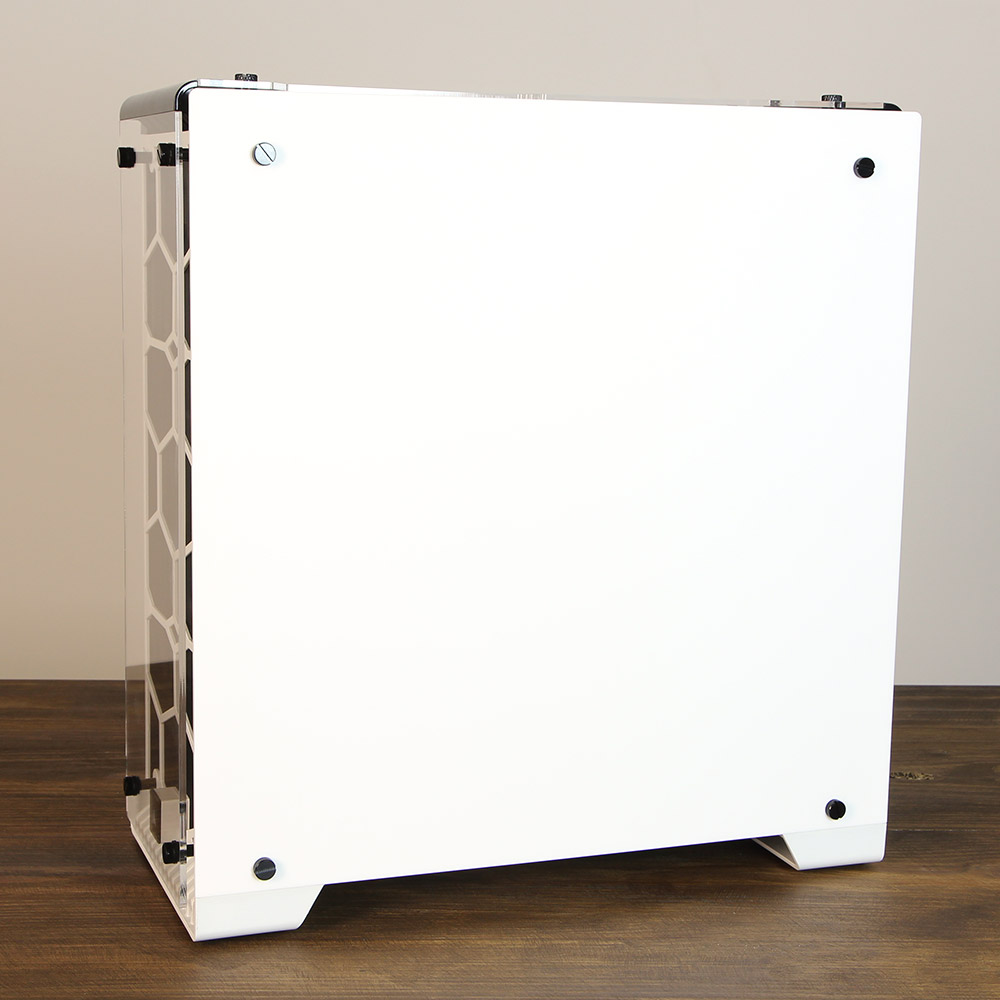 Now the case looks white as it should :laughing: 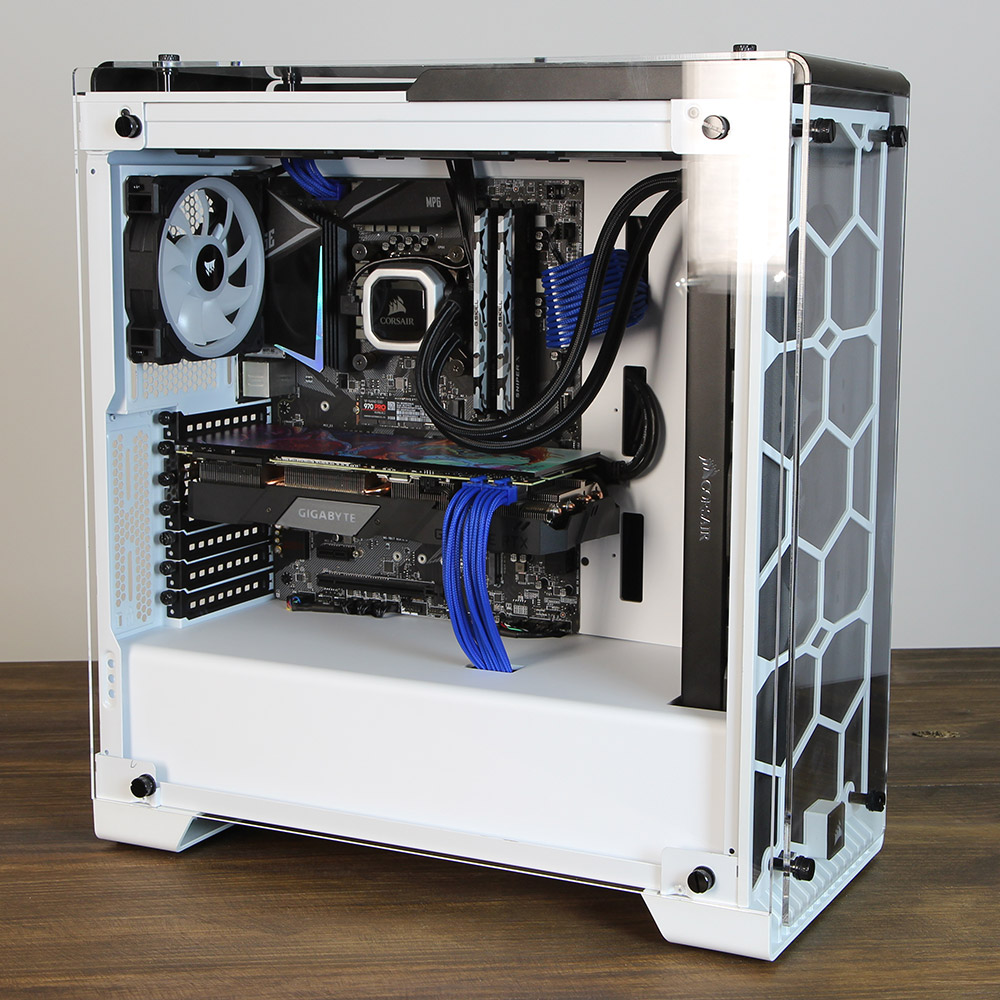 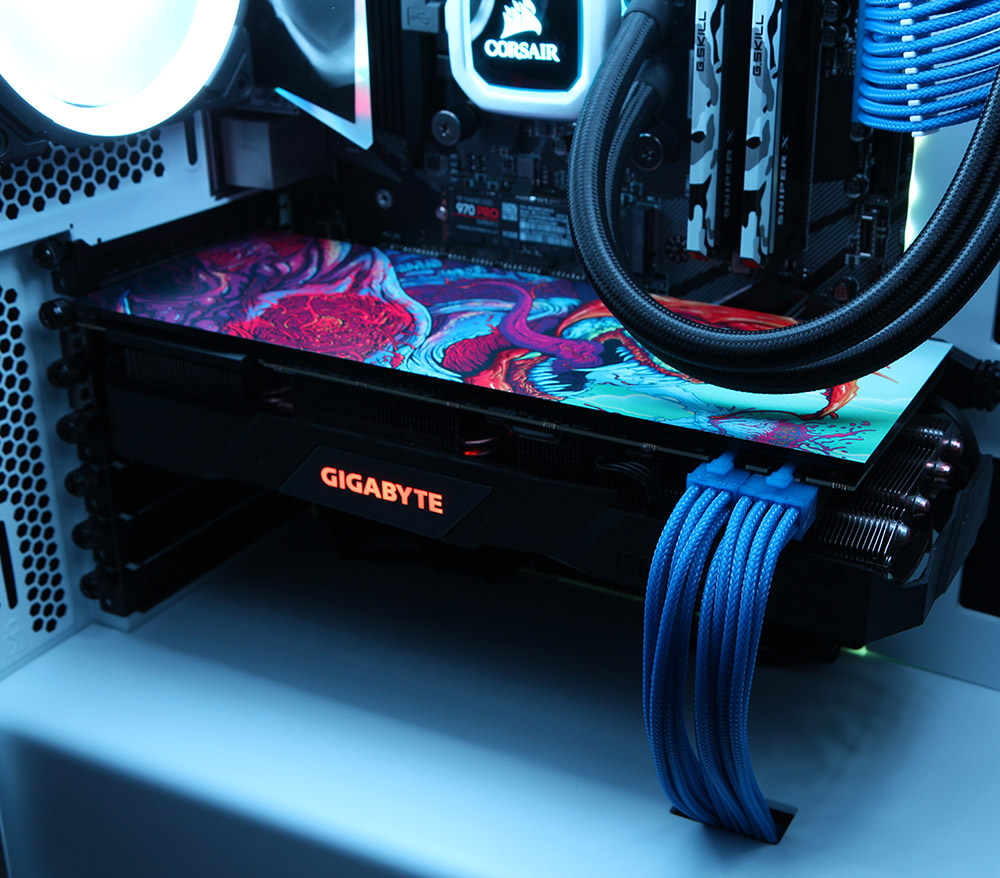 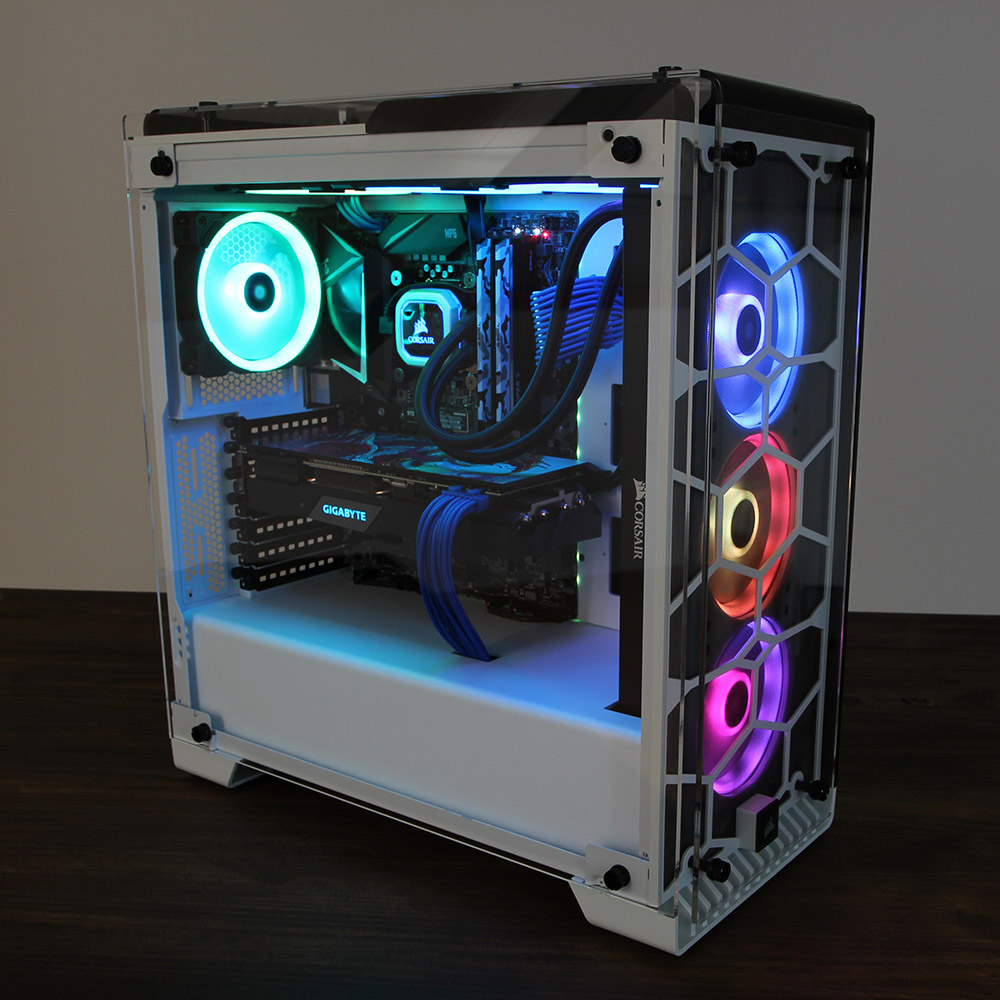 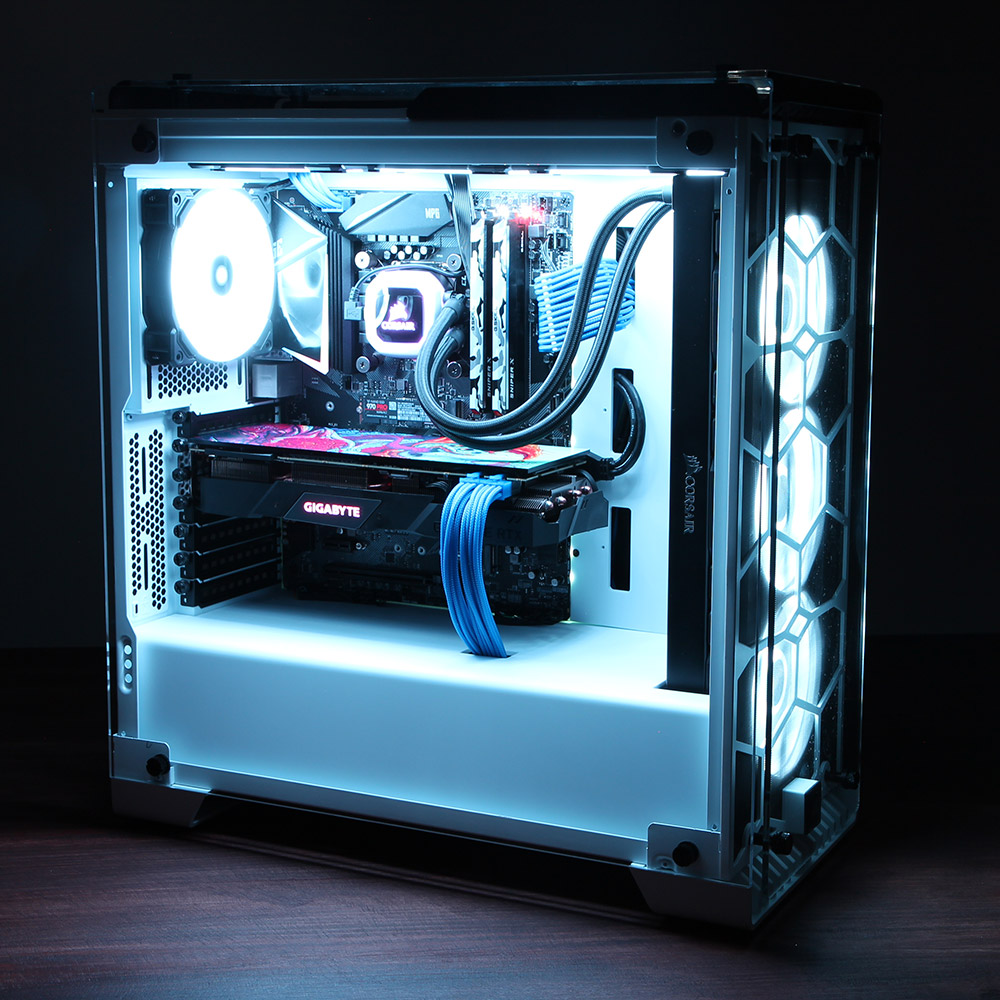 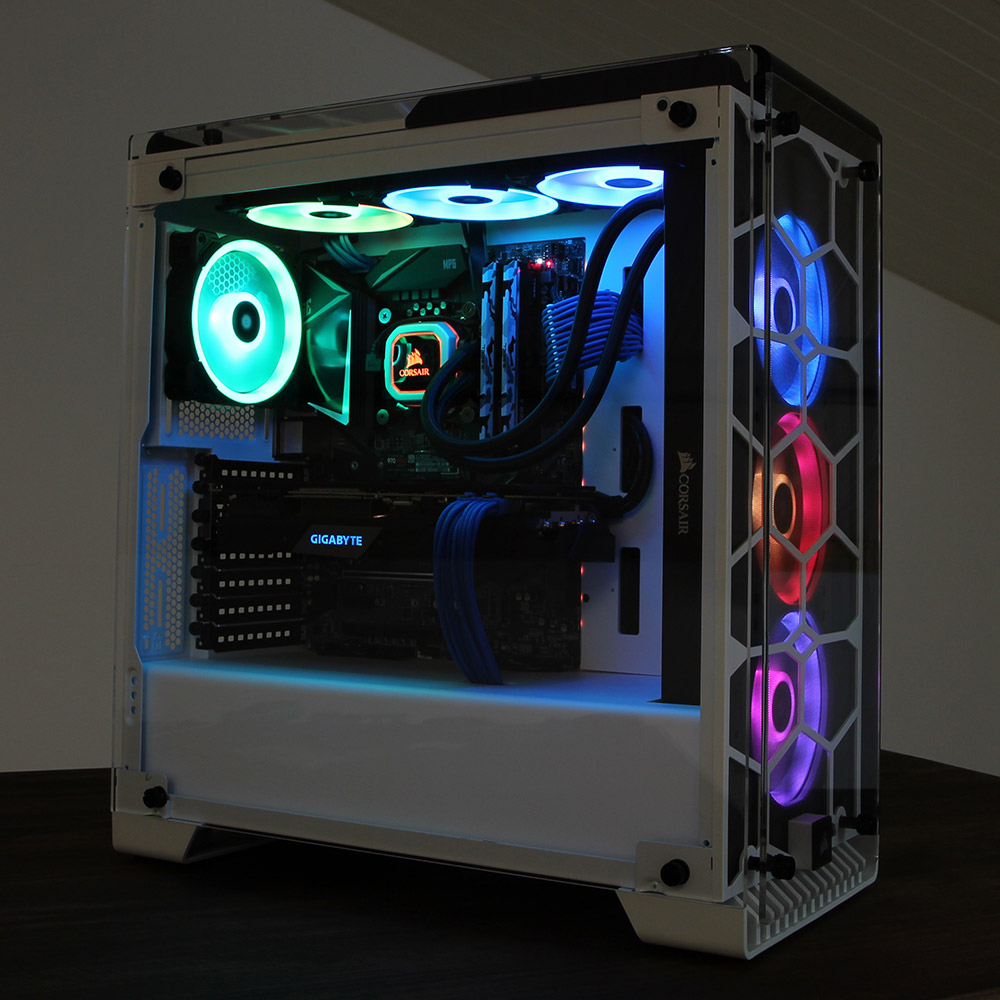 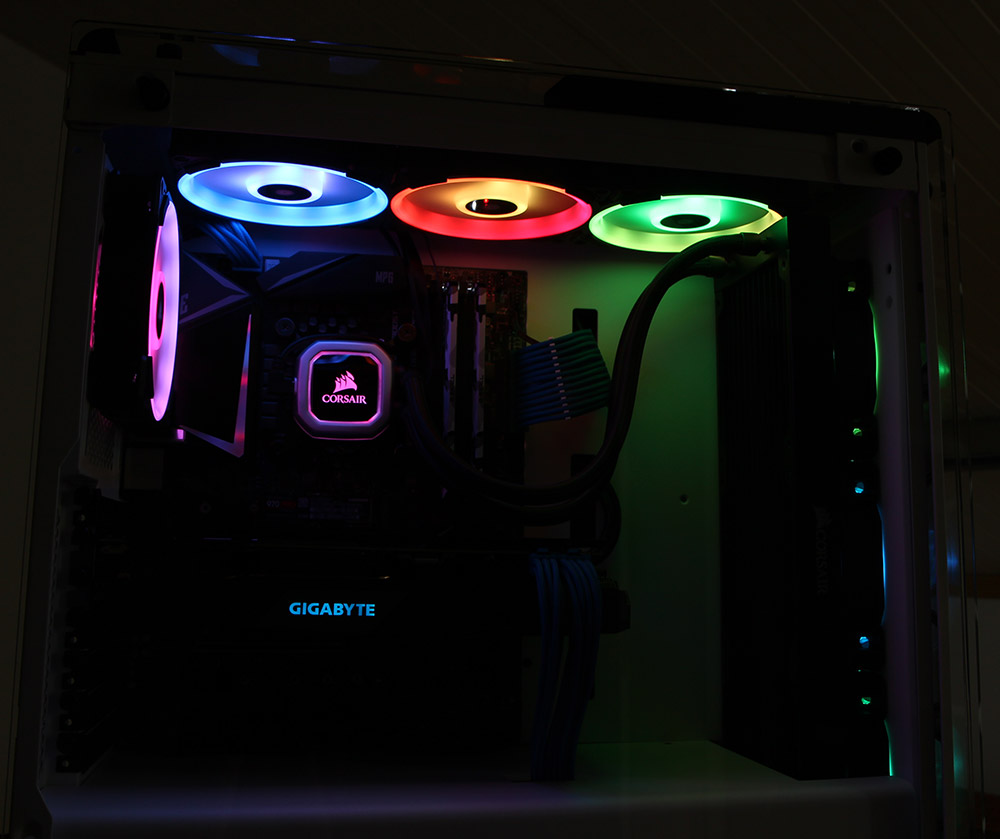 And that's it for now
Let me know what you think of it.
H

Did something similar with the 500D. Bought a 570x front fan mount, moved the fans back a little to allow top radiator mounting. Looks so much better with 3 fans up front and 3 up top.
You must log in or register to reply here.
Share:
Reddit Pinterest Tumblr WhatsApp Email Share Link
Top