A sharp-eyed user on ResetEra noticed that Sebastian Stepien, creative director at CD Projekt Red, has seemingly left the Polish developer and joined Blizzard Entertainment this month. According to his LinkedIn profile, Stepien started working as dialogue writer at CD Projekt Red in 2006, before graduating to the position of lead designer and creative director later, meaning he was likely involved in the stories of the Witcher series and Cyberpunk 2077.

Why Stepien left the Polish developer, and what that means for Cyberpunk 2077's development, is still a mystery, but I think the bigger question to ask is what he'll be working on at Blizzard. The Witcher games are widely praised for their writing, which gives Stepien quite a pedigree, even if those games were based on novels.
M 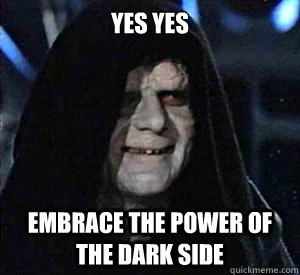 CDPR is kind of known as shit place to work at.

It's either that or he moonlights as a shameless micro transaction developer. That would excite them more than anything else.
Last edited: Jan 24, 2019
C

I also get the feeling that Warcraft 3:Reforged is just warming us up for another proper RTS/RPG sequel. Or that's just me hoping.
T

It's either that or he moonlights as a shameless micro transaction developer. That would excite them more than anything else.
Click to expand... 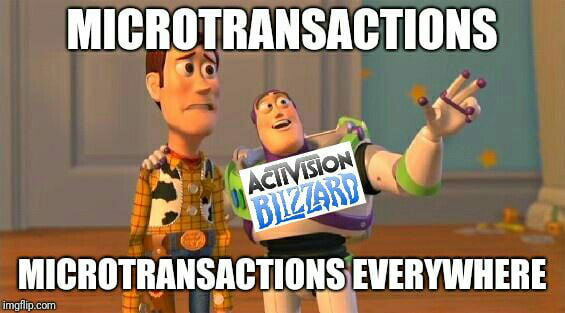 Maybe they are looking to add some better lore to WoW. The last expansion was pretty poorly thought out (IMO).
D

My worry with CDPR is that they will eventually lose that creative spark. It's basically inevitable if you look at what has become of other independent game developers. Success breeds mediocrity. The old guard who established the company ages and loses their love of games and worry more about their bank accounts.

It's actually understandable, and not something to get angry about. Being a game developer is kind of like being in a band: it's for the young and hungry.

Guy and his wife freezing their asses off in Poland would rather live/work in Southern California; this will go down as one of the great mysteries.
L

Honestly I want new IP, I would love a new RTS but not one based on the WC or SC they have hurt both those franchises pretty bad and they need to give them rest for a bit. I would love to see more Diablo stuff but they really need to work on their writing there because they need a lot of content lined up out the gate because they let D3 stagnate really bad. Additionally they need to think of their life after WoW because that can only go on for so much longer. This man has the talent to create some pretty good worlds and stories so I would like to see what he can do with the backing of a group like Blizzard and Activision.

Perhaps this guy was brought in to replace Chris Metzen and what he did for all of their IP. Who knows.
H

odditory said:
Guy and his wife freezing their asses off in Poland would rather live/work in Southern California; this will go down as one of the great mysteries.
Click to expand...

I mean, I'd rather live in Poland than Commiefornia any day. 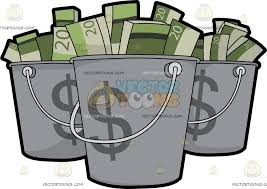 Directors are the guys who make it a shit place to work.

Directors are the guys who make it a shit place to work.
Click to expand...

That's very true, getting a California wage while you live in Poland is probably a pretty huge motivator to take the job.
S