Apparently this Asus monitor (VP28UQG) came out in 2017, but I didn't see anything posted here about it.

Was looking for a budget 4K monitor to test some things with, and this one was cheap at around $300. And it's not bad. 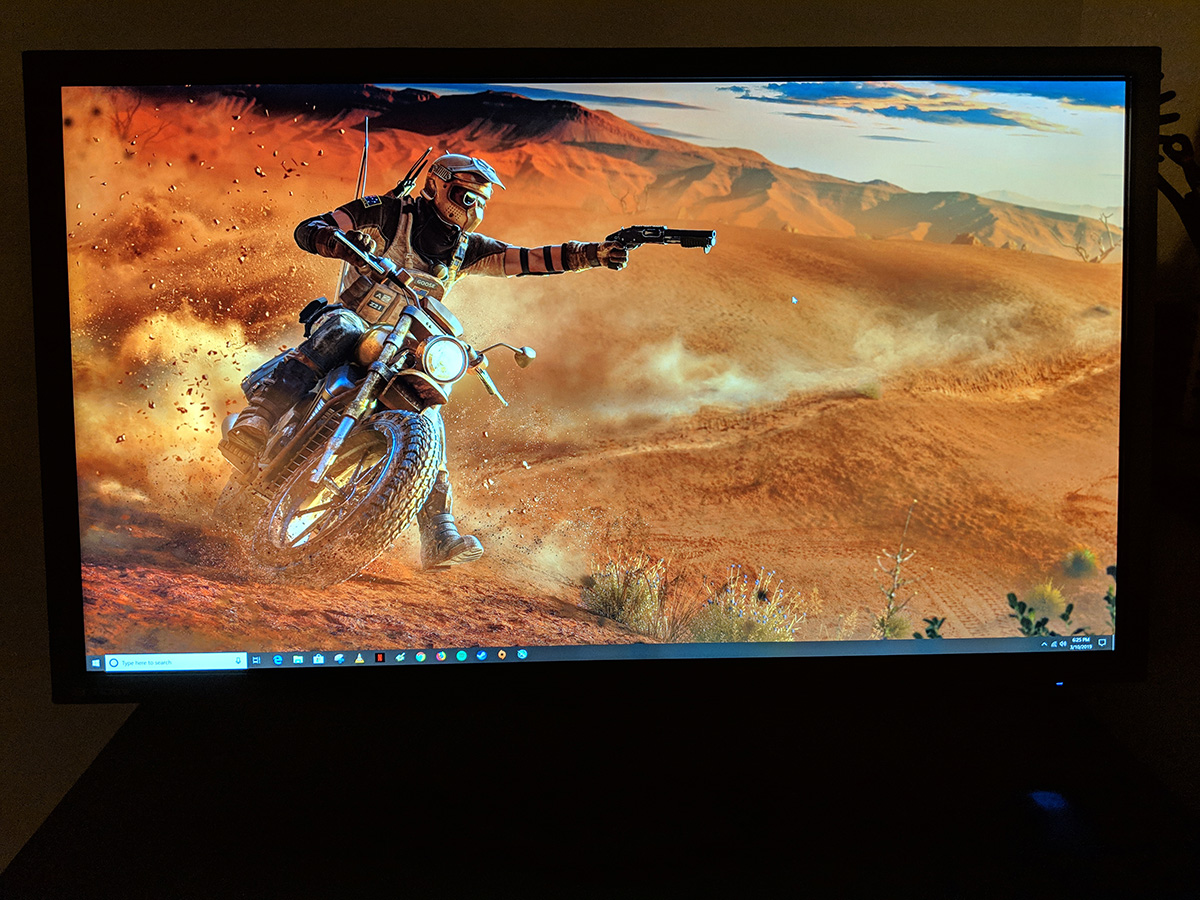 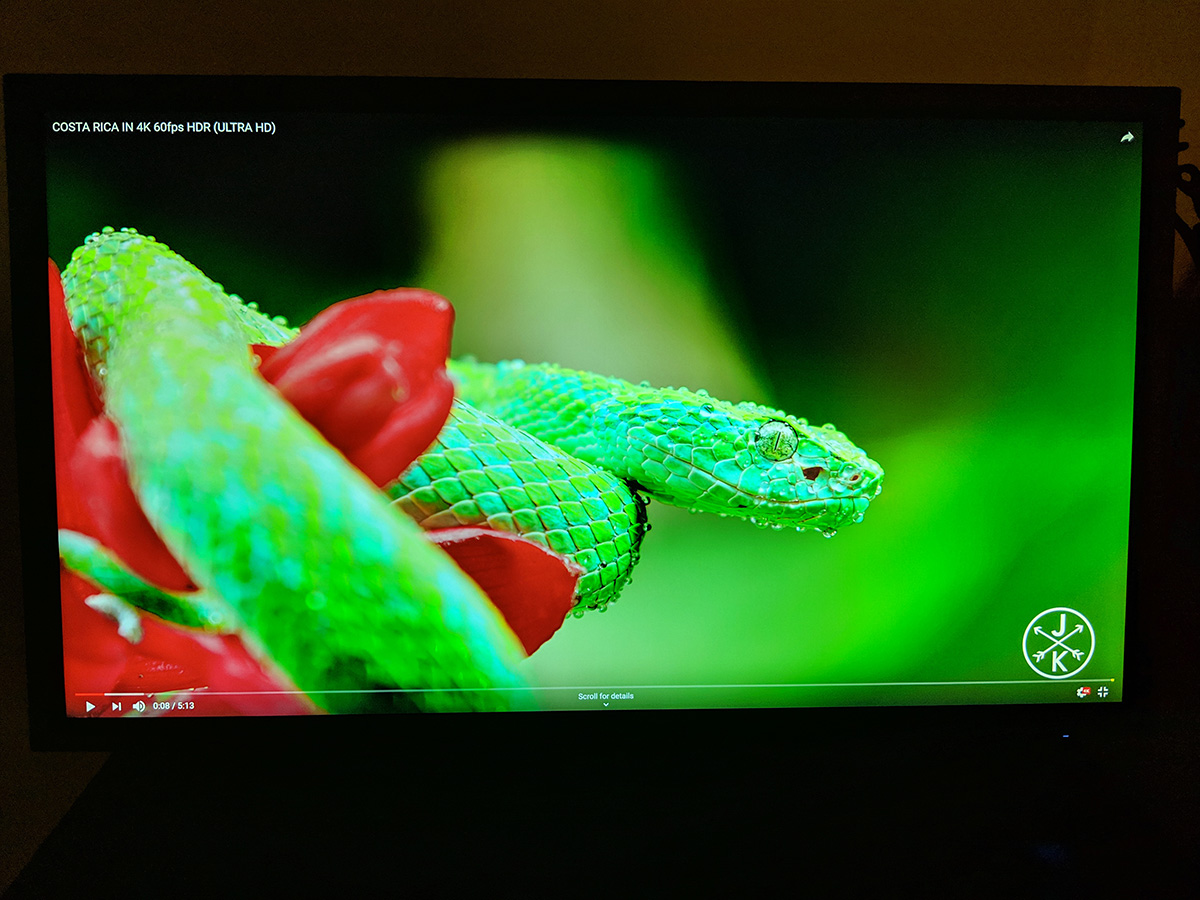 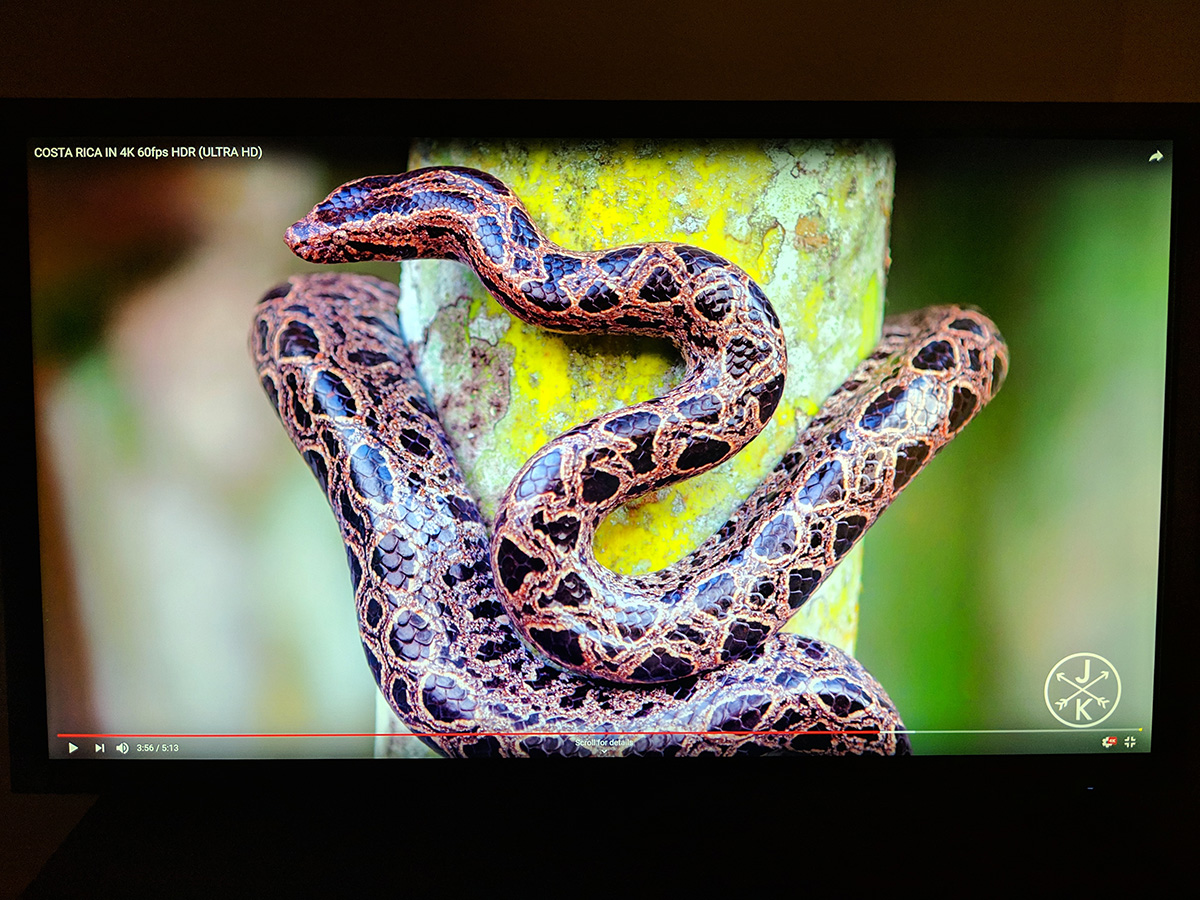 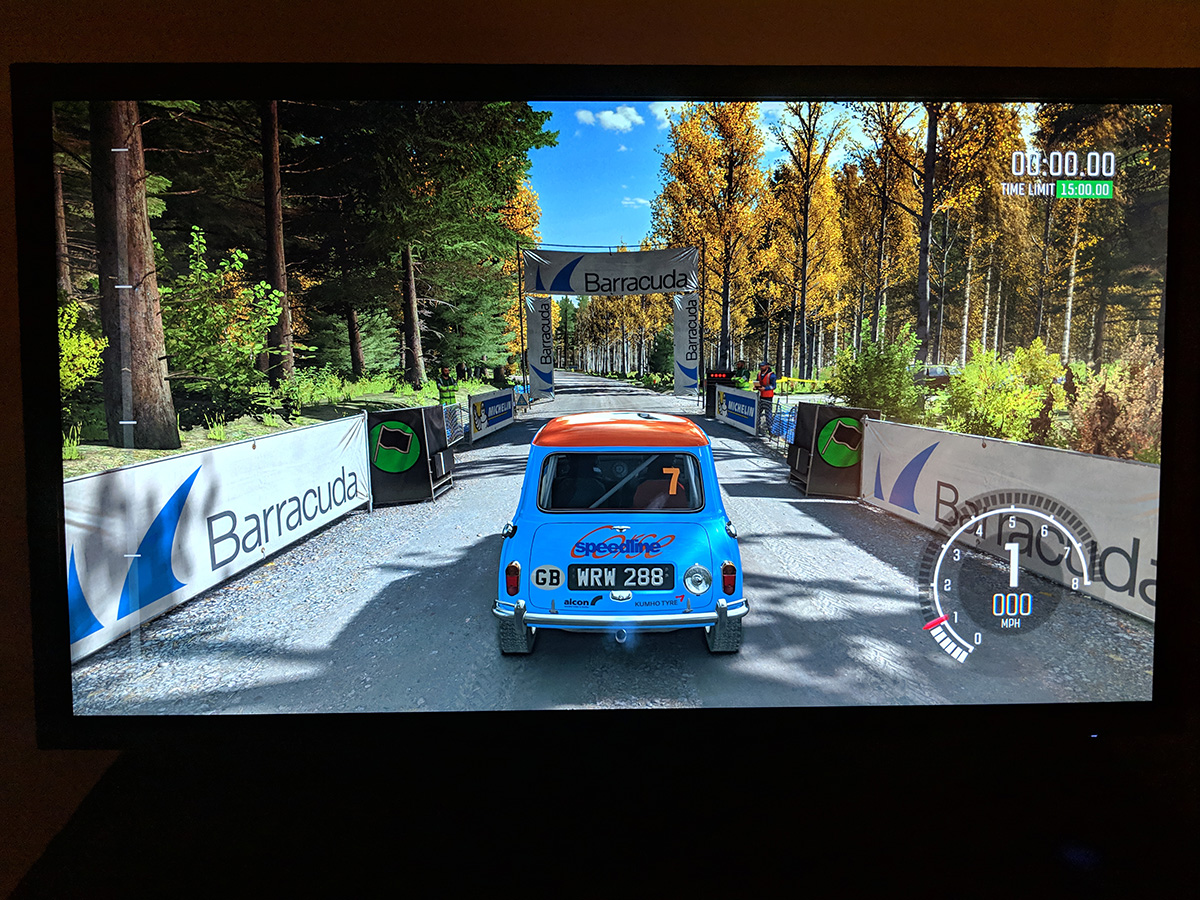 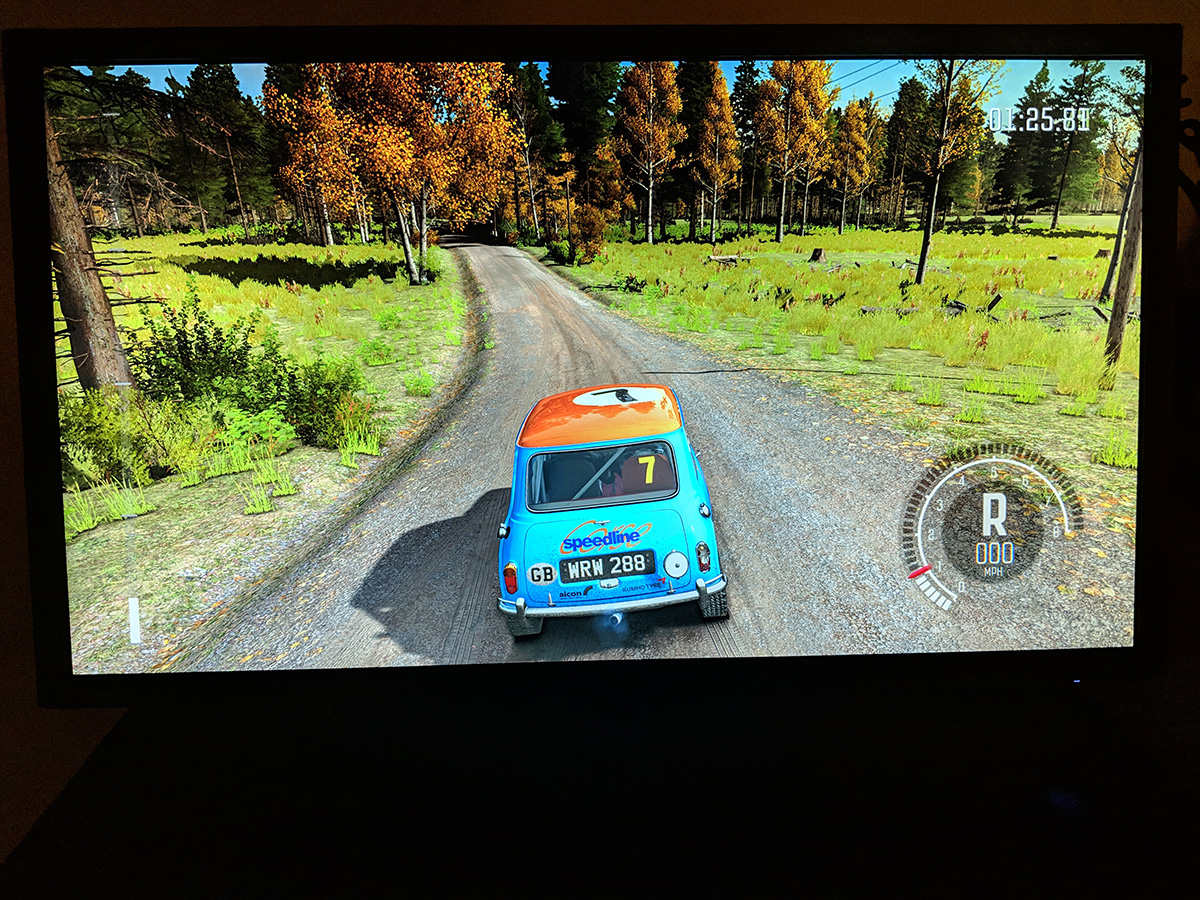 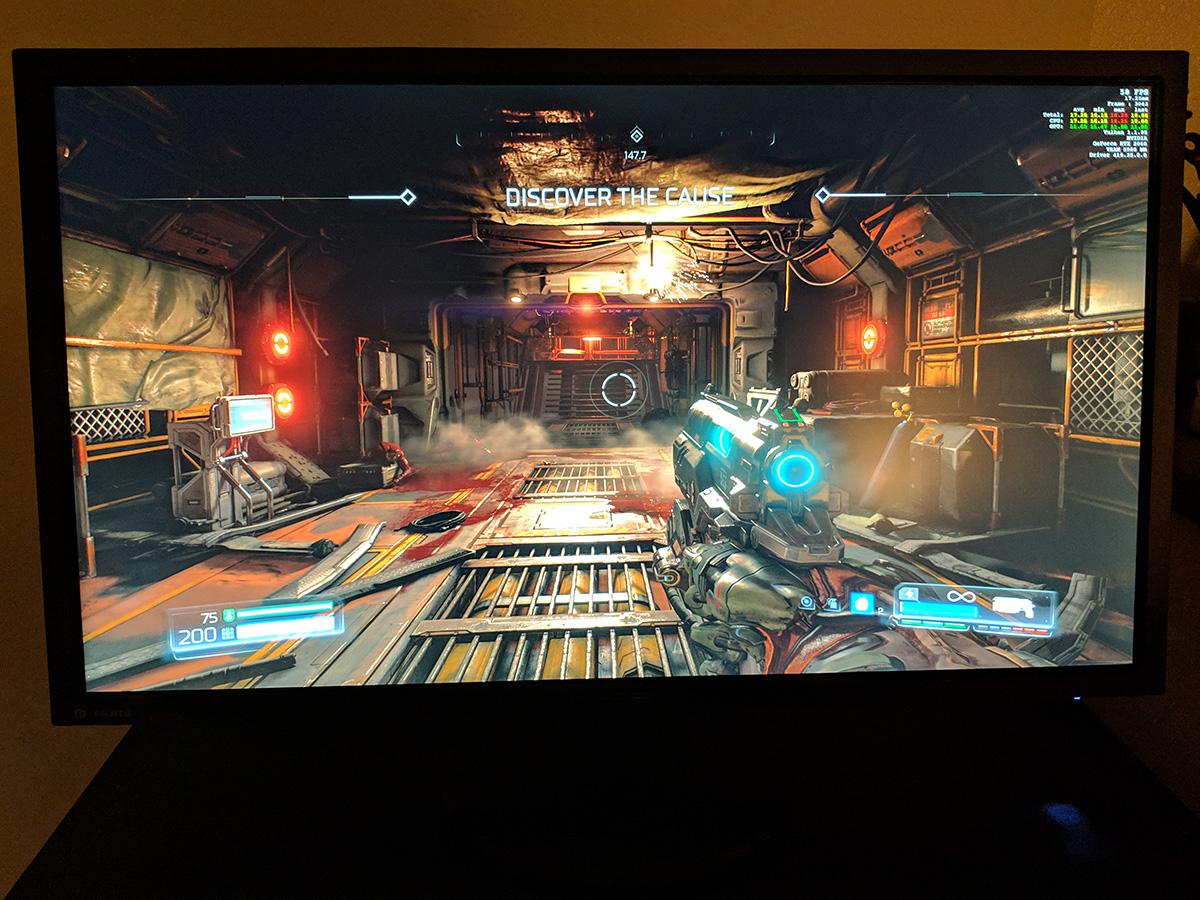 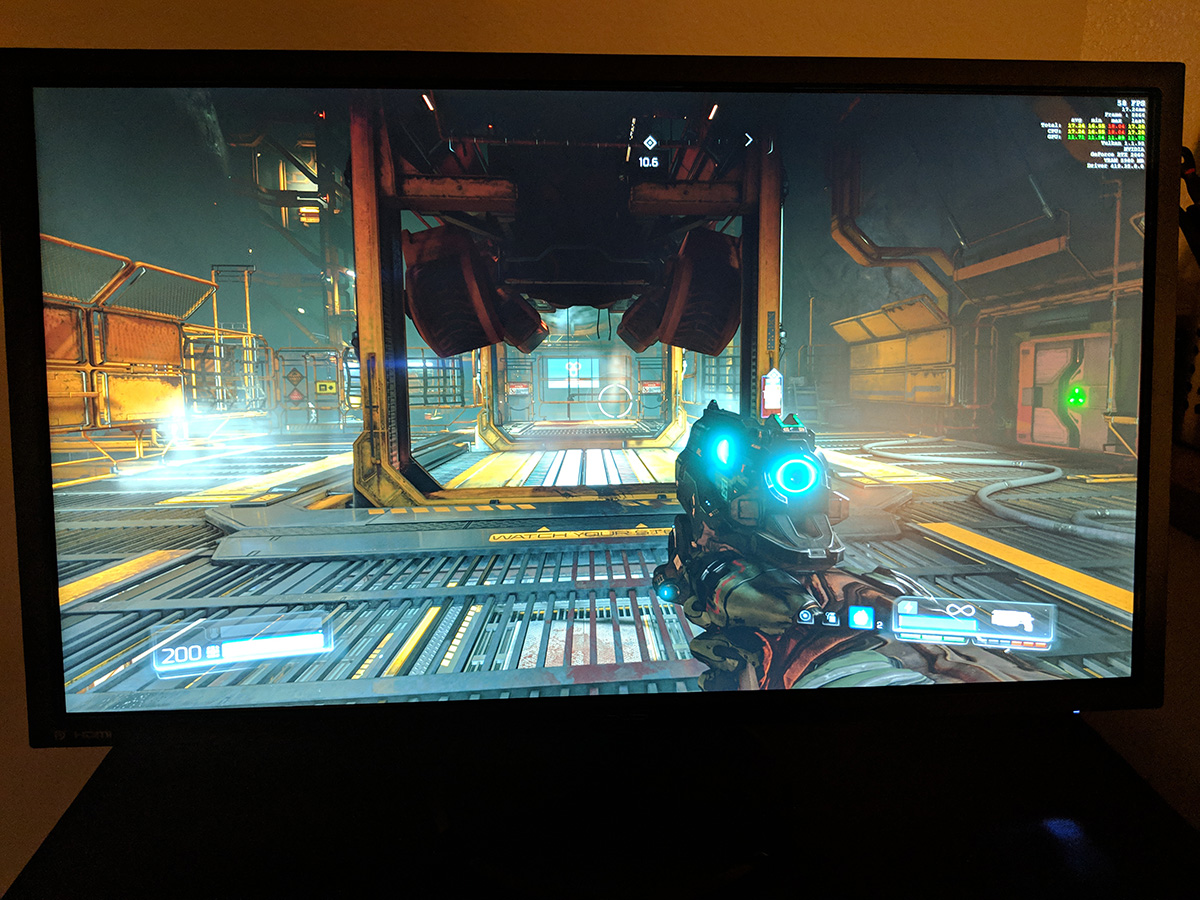 It's only 60Hz TN, but response time is great and it supports FreeSync and G-Sync. It's not on Nvidia's list, but you can enable it in the Nvidia driver and it works (tested with Pendulum and by looking at the OSD). Officially the sync range is 40 - 60Hz, but I found it got choppy when it was down near 40. For 50fps and above it looked rock solid.

There is an overdrive mode, which they call TraceFree. I found it diminished picture quality too much and on high settings it caused artifacts. In any case, it's a 1ms TN panel, so there is not the blurring you see on VA for example.

In terms of colors, it does support 10-bit RGB but it doesn't look quite as nice as my other displays (IPS and VA). It also doesn't get that bright (I like super bright monitors) but it's good enough.

So, overall, not the best monitor in the world, but pretty great for $300 dollars. I thought 28" may be too small for 4K, but it's really not a bad size. Especially if you are into multi-monitor, this could be a good fit as not to dominate your desk. And the image fidelity is great at this resolution and size.

Only had it for a day and tested a couple games, but I'm digging it. Might be a good choice for 4K on the cheap.

looks like a nice little piece of kit for all those gamers that aren't pure fps shooters.

After playing with the settings on the monitor more, I've got to a better place.

If I put it in Game Mode, it allows a brighter image so that is just about perfect now. Not sure if there are lag improvements as well, didn't notice.

The colors still aren't as good as my main displays, it's a little over-saturated but it's acceptable quality.