Artic Freezer 33 TR (works great for AM4 socket as well)

Wanted to share how much of a good deal and great cooler this is. While it has Threadripper in the name and apparently manages to cool a 16 core part with only 4 heat pipes quite well, it is not super clear this cooler also has mounts for AM4.

I installed it on my 1700x which is stock clocks and its performance if pretty amazing.

I am running 100% utilization running a Boinc project Rosetta@home which is a very intensive load, and so far after 30 minutes the temps have not once crossed over 45c. Keep in mind this is the temps i recorded while also running a R9 280 in the same system running another project.

I do have a very good case airflow, with lots of fans and the CPU fan is currently running at full RPM, but i can not distinguish it over the other case fans.

No i have not tried overclocking it, but since there are plenty of reviews showing it handling a 1950x at stock and or mild overclock, i feel i could push this chip or any other Ryzen 7 to the max with no issues if i wanted to.

I got this on sale for $40 Canadian which was a steal.
Wanted to put this out there since there was a review on [H] of a similiar cooler from Artic that failed the testing with their highly overclocked Ryzen 7. While the coolers seem similar, this one is slightly larger / heavier and might be a better fit base wise for AM4. 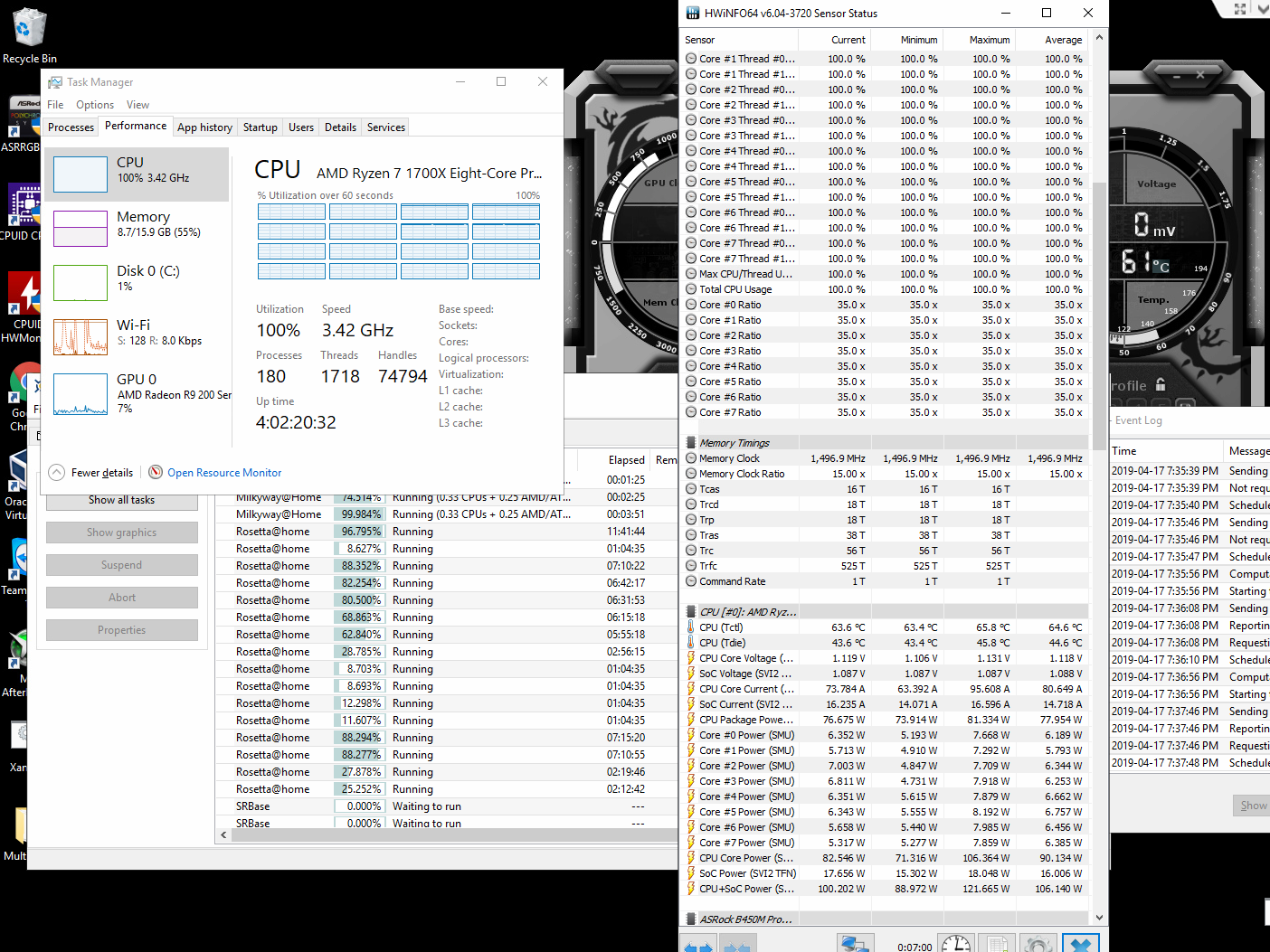 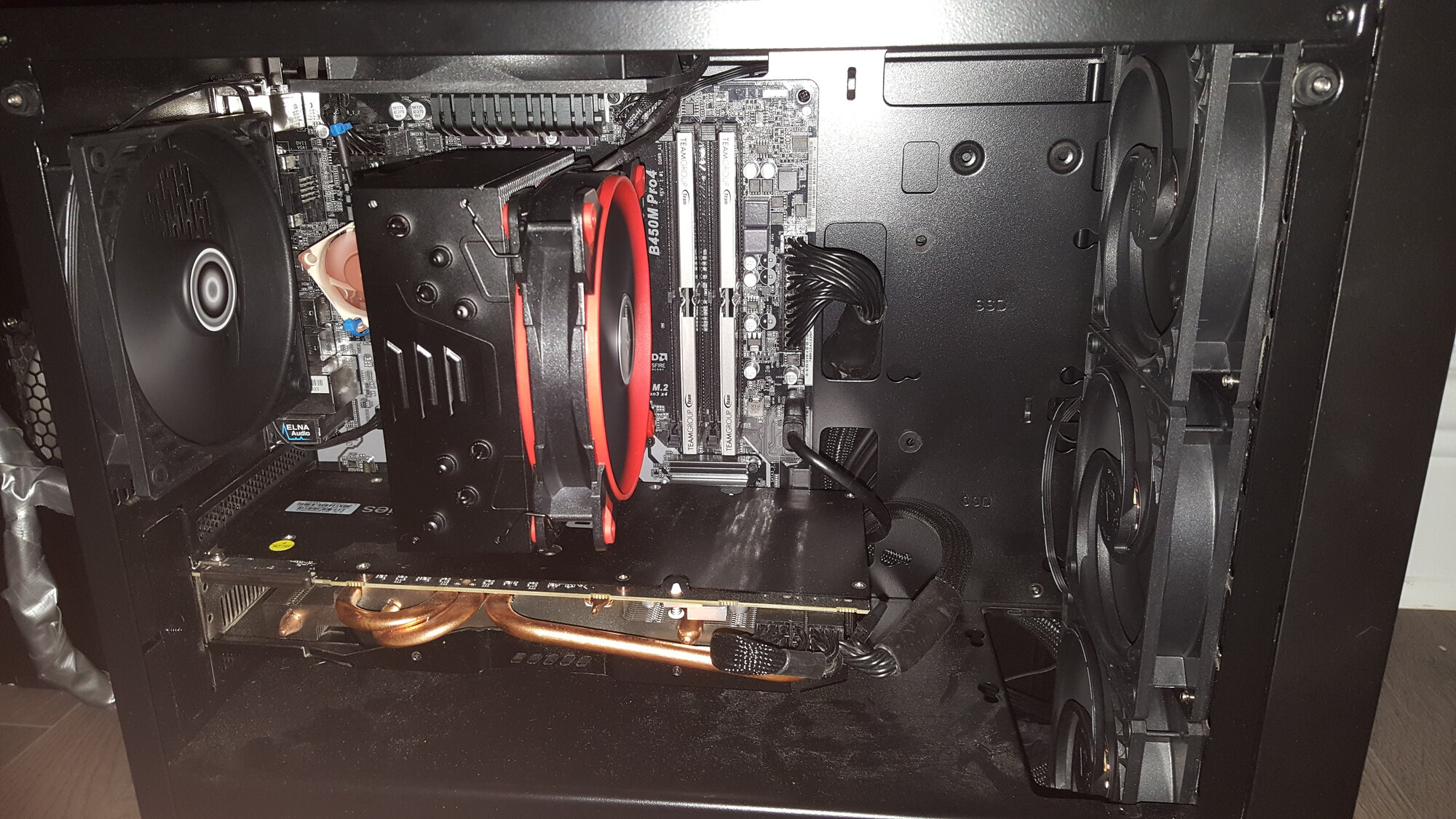 the case it is in if you are curious is a Thermaltake H81, which i picked up for $50 Canadian and is pretty decent for a MATX system if you throw lots of fans in it. It has a Tempered glass side panel and all temps were recorded with everything fully closed up.
You must log in or register to reply here.
Share:
Reddit Pinterest Tumblr WhatsApp Email Share Link
Top