Amazon Patents Drone That Can Recognize Screaming and Flailing

GeekWire has come across two new patents for drone technology awarded to Amazon. The first is for "Speech interaction For UAVs," which is for drones that can emit and receive an audio message. Although the patent does not mention Alexa explicitly, one can assume that this is going to be an Alexa enabled delivery drone.

The second, and more amusing patent, is for "Human Interaction With UAVs." The patent outlines how the drone can recognize human gestures, including a friendly thumbs-up, or screaming and frantic arm waving. Depending on the gesture recognized, the drone could release the package it's carrying, or change it's flight path to avoid crashing.

Everytime I write an article about Amazon, the more convinced I become that Jeff Bezos is actually Dr. Evil.

*man attacked while playing vr in backyard*
(Man) I was just shooting virtual chickens when this thing stared attacking me and nearly scalped me. I'll never vr in public again.

All the easier to hunt us down and kill us when the drones finally take over I guess.
Z

If you're a Prime member, the drone will drop the package and the parachute will guide it into your waiting arms.

If you're not a Prime member, it doesn't use the chute.
T

Get with Montu before reposting this.
N

Is Alexa's last name Skynet?
A 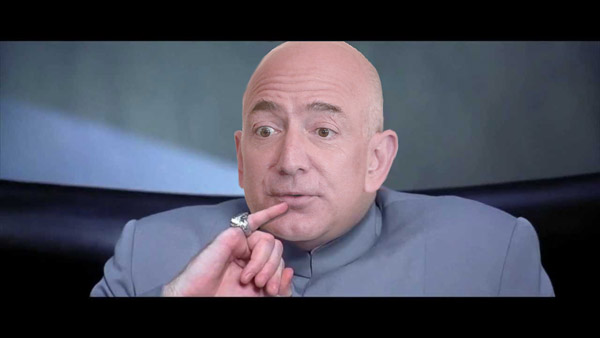 So the robot will know if it's getting the response it wants when it's crushing your spine.

Really? It can detect Screaming & Flailing? Maybe they ought to send one near Zuckerberg !!!
M

That Can Recognize Screaming and Flailing...... 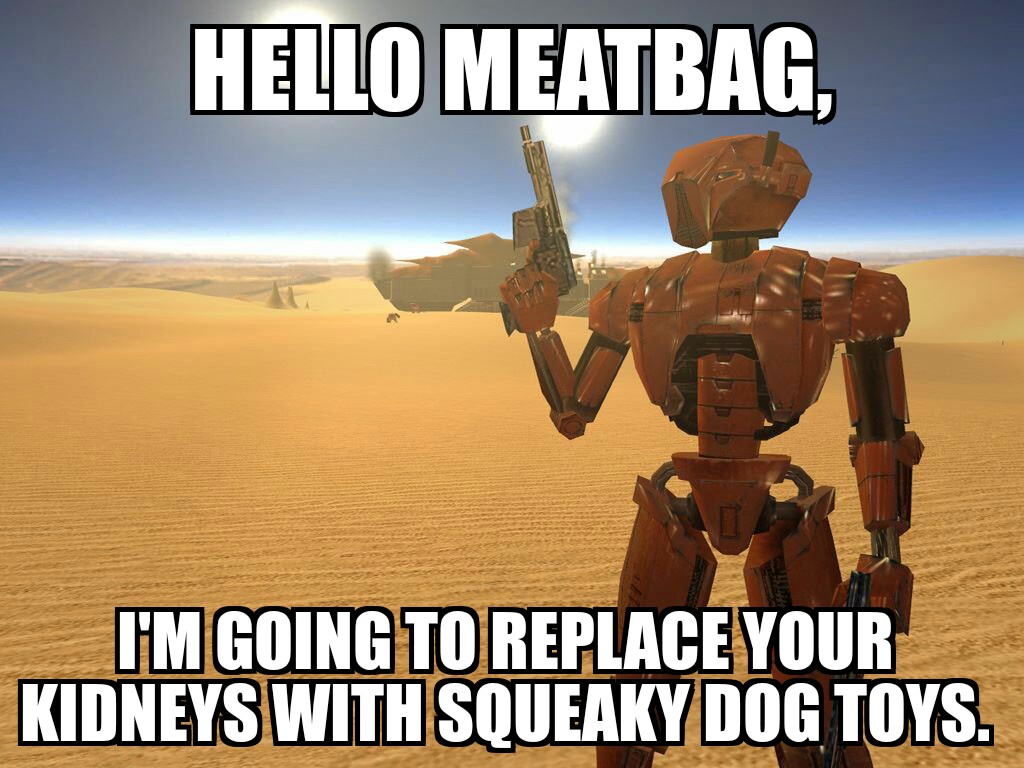 motomonkey said:
That Can Recognize Screaming and Flailing......

UGH! Right in the memories!

Best games ever made imo.
P