Just saw some videos for this game, looks pretty cool, but what's with the Korea-first launch? The game is live there, but the rest of the world is barely at beta? Does that bode poorly for its chances in the states?

Kinda reminds me of FFXI, I picked it up at US launch but the Japanese players had such a head start, it was constant yelling at me, lol
R

Aion is a korean made game though, is it not? Makes sense that it is released there first. I'm not holding my breath for the game. Korean games just don't do it for me, usually story line sucks, dialogue sucks, or the quests just dont make any sense at all. That, or the game mechanics are just broke, lol.
B

Another Korean MMO I presume? Korean games are grind, grind, grind some more, repeat...I'll be passing on it.
A

From what I've read North America and Europe will have their own servers unlike Final Fantasy.

Also quest lines are being tweaked and/or totally re-written for the western markets.

Game engine should be pretty solid by the time it launches in September.....looking forward to it.
B

Oh, I saw NCSoft and thought it would be a wider release game.
F

You could sign up for free chinese accounts a few months ago to try the game out. I played a small intro for it (levels 1-5) and while the game looks great, it just feels a bit too generic.
S


This game is still getting updated I played for maybe 1-2 hours like 6-7 years ago. My problem with the game looked nice like zero shadows overly bright animations were stiff looking.

No idea this game was still going strong either. I remember playing it a little bit but ended up putting the bulk of my time into Rift instead.


This game is still getting updated I played for maybe 1-2 hours like 6-7 years ago. My problem with the game looked nice like zero shadows overly bright animations were stiff looking.
Click to expand...

I used to run a guild of straight killers on this game. My Elyos guild even ran the economy on the Asmo side. If you wanted boss loot, you had to ask me. It was fun until we realized that everyone was quitting.

Yes, like all MMO's it looks dated compared to the latest games.
K 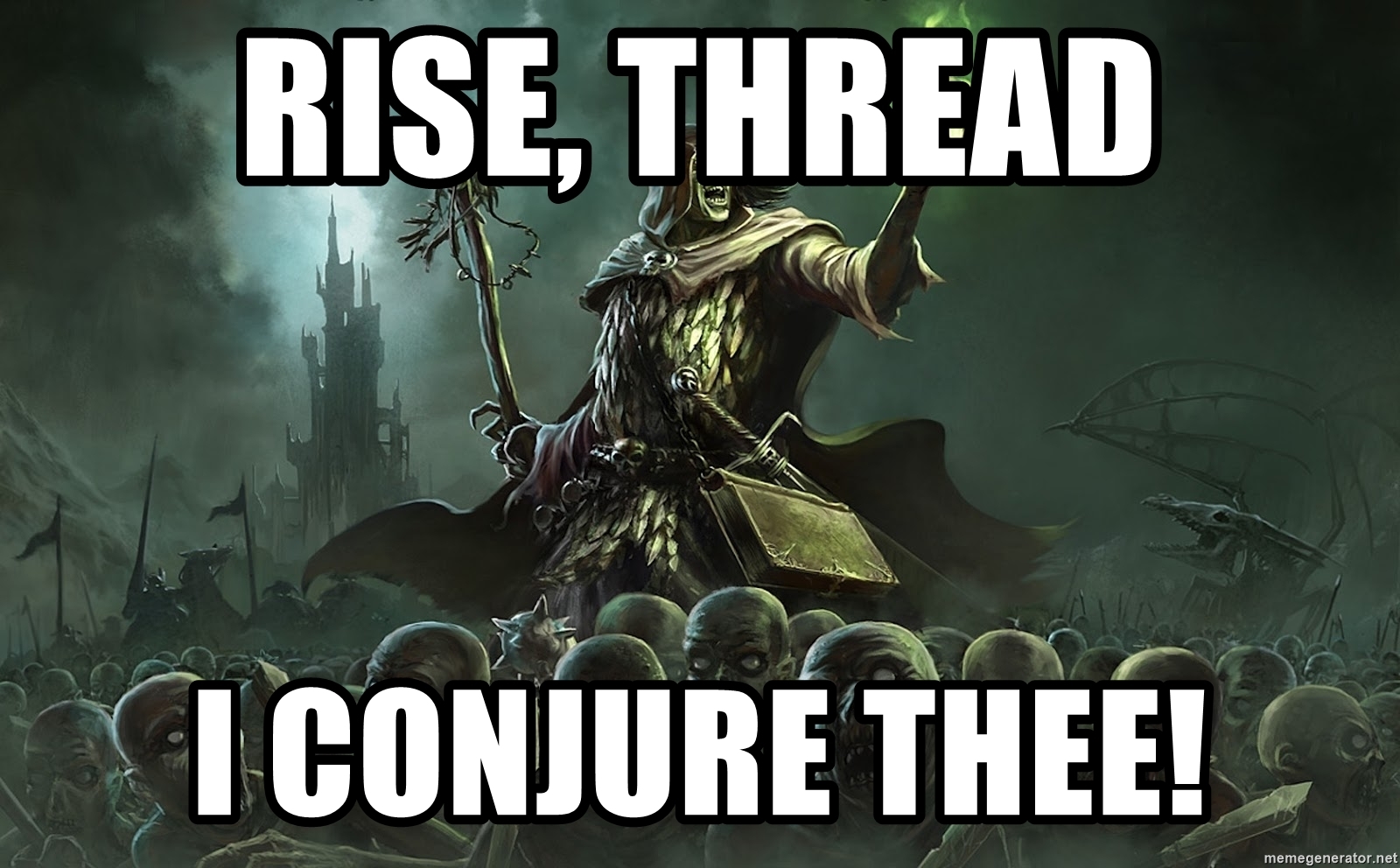 This game basically bombed in America. Like most Korean games actually.

is this a record setting necro? 10+ years, oldest I remember...

pendragon1 said:
is this a record setting necro? 10+ years, oldest I remember...
Click to expand...

Was just going to say. Just over 10 years.