A Researcher Emulated Thousands of Superspeed Gameboys to Train an AI

A researcher has reportedly emulated thousands of gameboys, each running hundreds of times faster than the original console, in an effort to train an AI. Kamil Rocki was apparently inspired by Alphabet's progress in Google's DeepMind project, and set out to see how he could emulate the Intel 8080-like CPUs found in the original Gameboy. At first, the researcher was able to emulate an 8080 running at 40Mhz, 40 times the speed of the version that ran the original space invaders, on a 3Ghz Xeon. Later, the researcher grabbed an FPGA, and was reportedly able to simulate 100 8080 CPUs running at 400Mhz inside a single device. That's the equivalent of 2.4 million fps, according to Rocki. More results are coming soon, but the researcher claims that the virtual gameboy army is actually quite useful for training certain algorithms. Thanks to Motherboard for spotting the post.

Is it actually useful? Yes, it is. So far, I have tested it in a simple setting where there is an external policy network, which interacts with the Gameboy workers. More specifically I used distributed A3C (Advantage Actor Critic) algorithm and I’ll describe that part in a separate post. A colleague of mine also connected it to FPGA convnet and it works quite well. More to come in the upcoming post.

I will never understand this. And I'm okay with that.
B 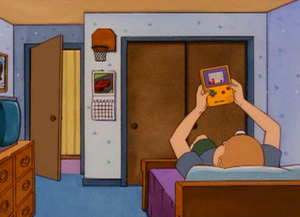 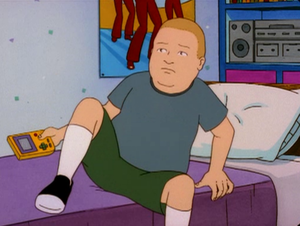 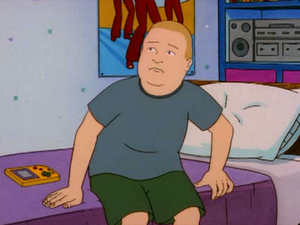 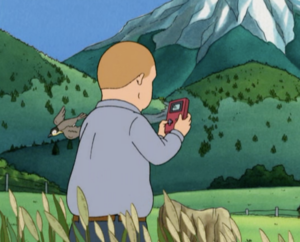 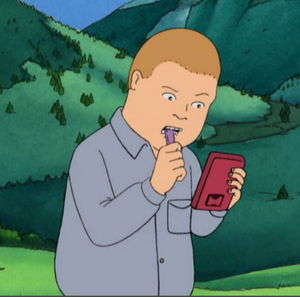 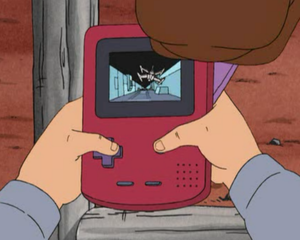 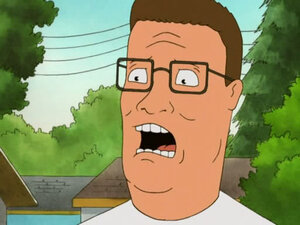