i picked it up used for 550 with a beat up 50mm 1.8(dust and broken OSS) as a test to see if i wanted to make the changeover. that beat up lens works better than expected. i grabbed a 20mm pancake for most daily use. here are a couple with the 20 from a friends wedding last week. 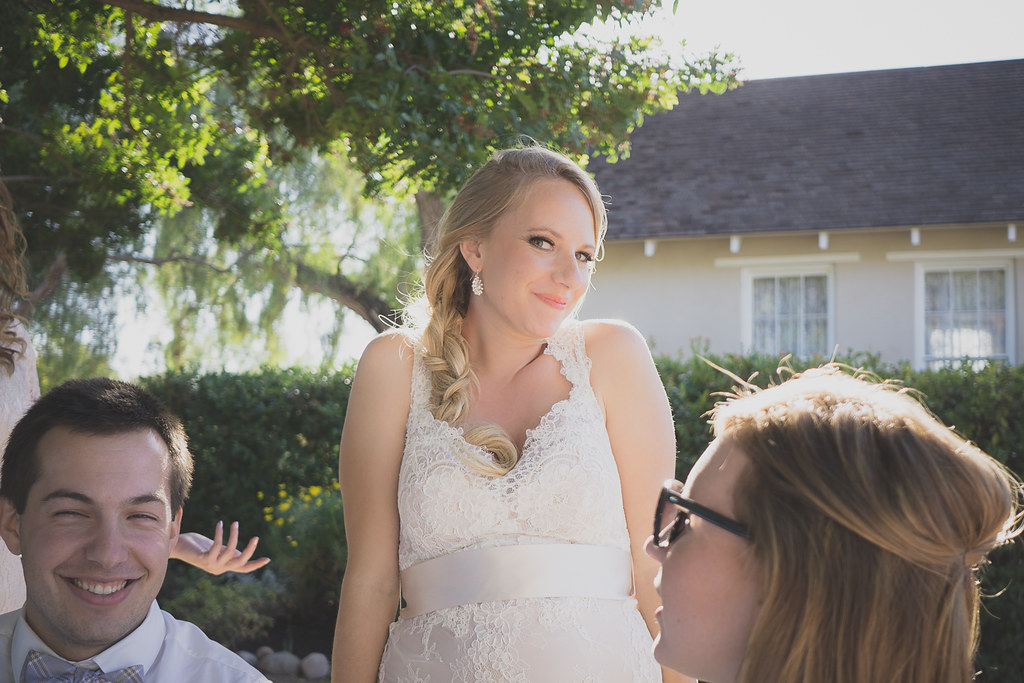 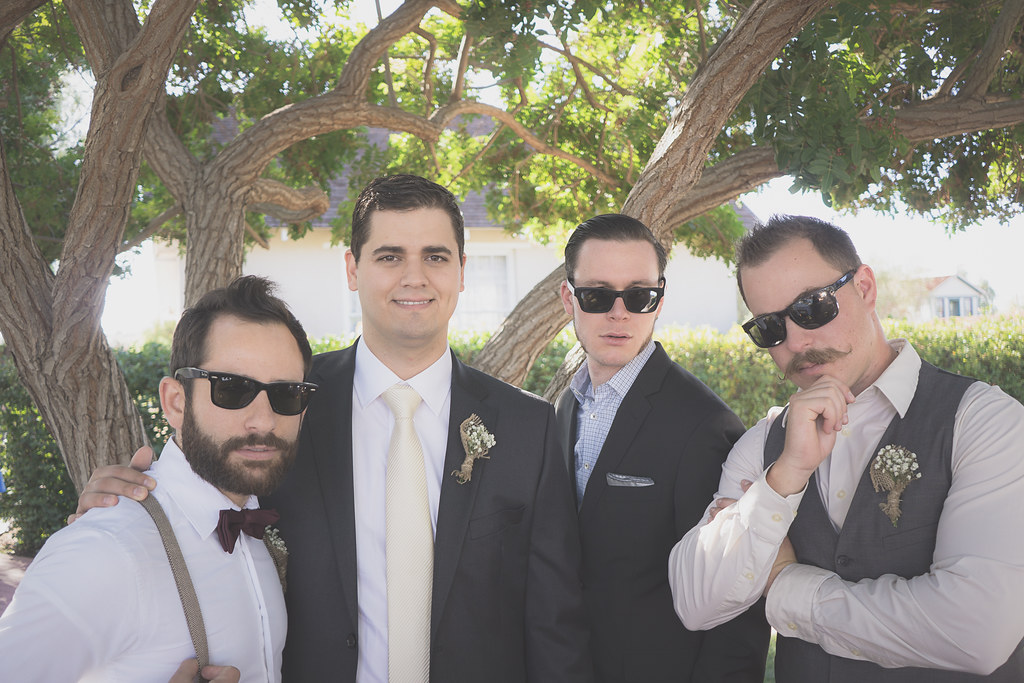 Daggah said:
I think it's a stretch to call a fairly basic headshot "art," and I think you're hiding behind that as an excuse for this shot. It's pretty obvious that there's a wide middle ground between always shooting wide-open, and only getting one eye in focus, and shooting everything at f/11-f/16. Your response seems so defensive that I quite honestly wonder if you were just shooting wide open without thinking of the possibility that your subject's face might be angled, resulting in an image with one sharp eye and one blurry one. That's understandable, I've made the same mistake in the past.

A portrait's purpose is to connect the viewer with the subject. For people, that connection usually comes through the eyes. Yes, a portrait can make use of selective focus to highlight a different area - I've done that myself in the past - but it's not obvious that's the intention in this particular picture. If you want the shallow depth of field fad look, that's fine, but you could easily have stepped down a stop, carefully placed your focus, and still gotten that look while getting both eyes in sharp focus with an imperceptible difference to the rest of the portrait.

By the way, the autumn leaves photo I just posted was shot at f/7.1 on my 24-70 f/2.8. If I had shot at f/2.8, there'd be so little of the picture in actual sharp focus that the viewer would have a hard time figuring out where to look. So I stopped down a few stops, got a slightly wider DoF, and still captured an image with the background melting away into bokehliciousness.
Click to expand...

Well art is subjective and is in the eye of the beholder. What you like might not be the same as another person. Picasso's paintings are sold for millions, and some of them just look like inkblots to me. And yes, headshot is an art imo. Peter Hurley made his name and millions by doing and teaching headshots. Personally, I prefer to have both eyes in focus also, but that a matter of taste. UnknownSouljer's work speaks for itself.

The last year and a half has not left me much time for photography. Here are a few of my pictures, nothing fancy though.

And the non work related reason my free time is minimal.

a few from today 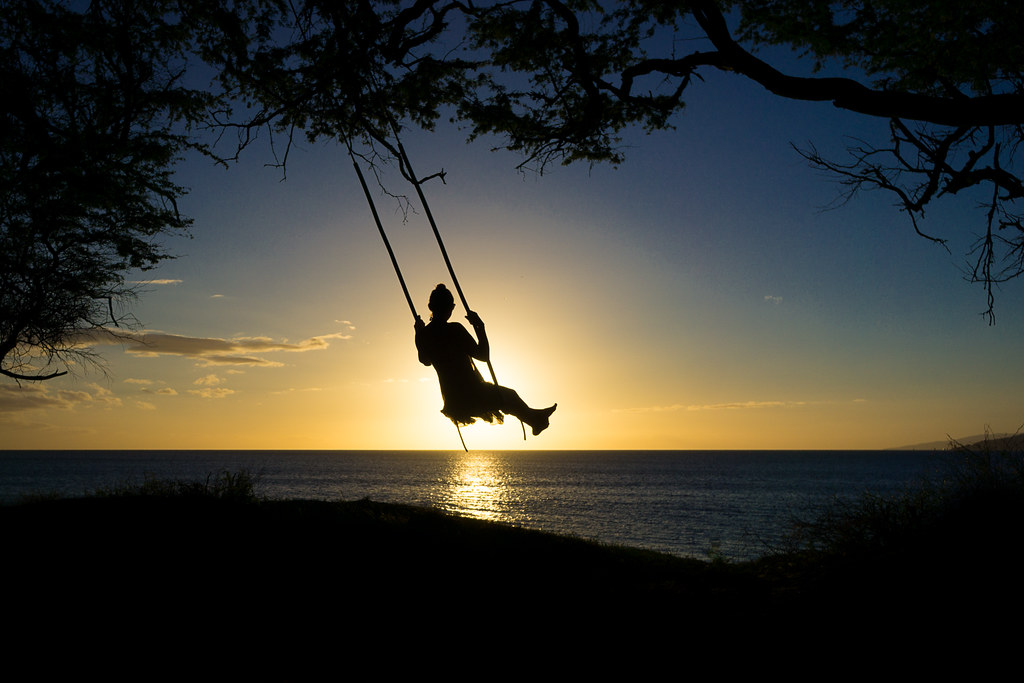 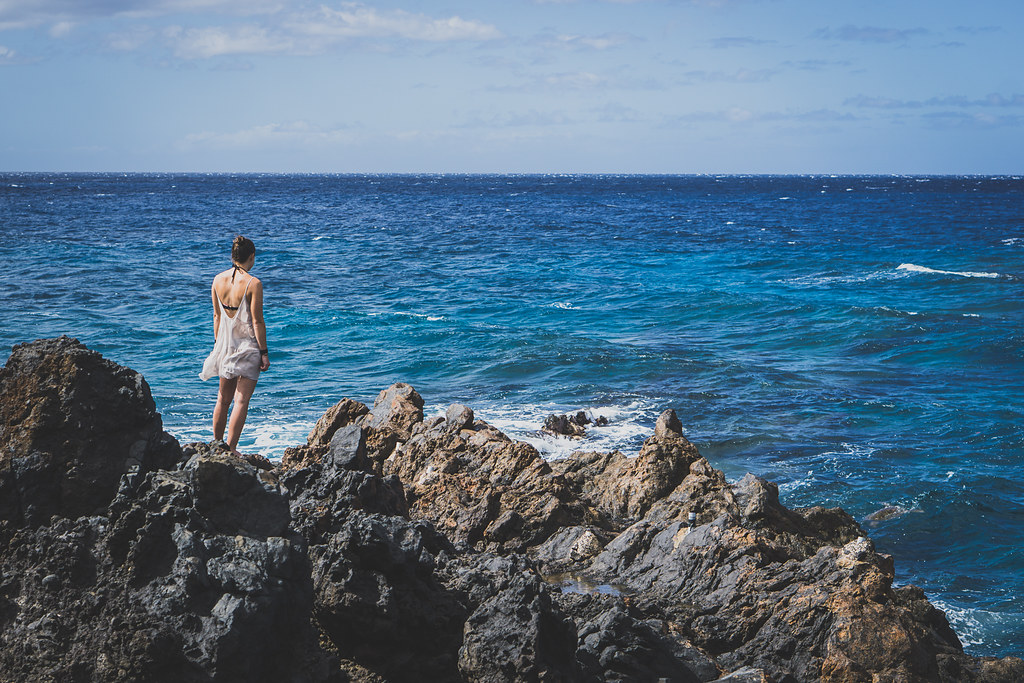 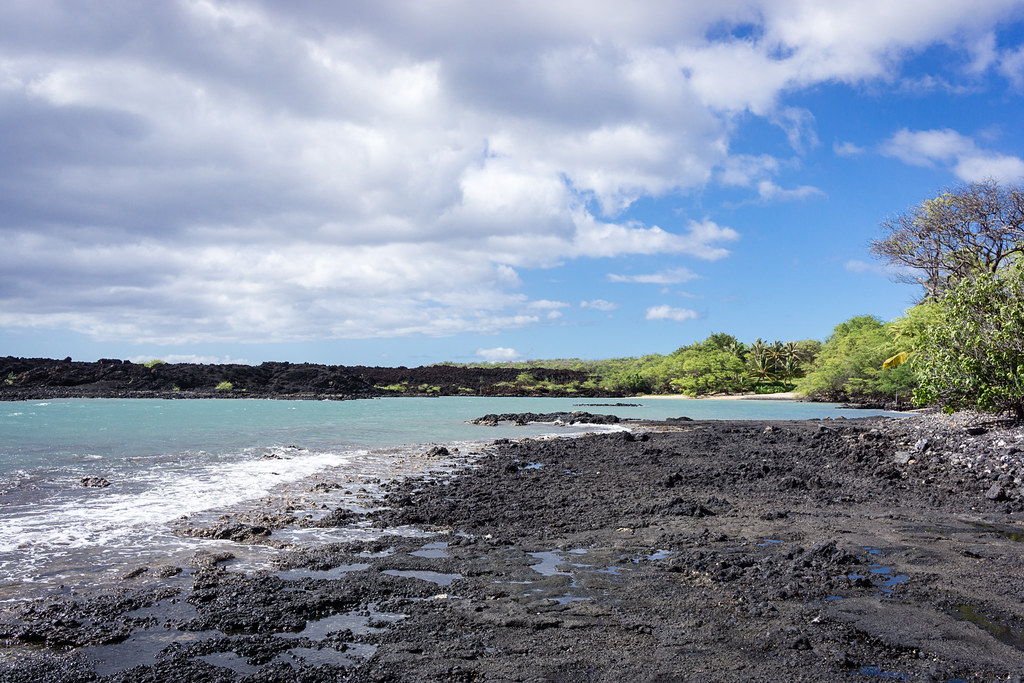 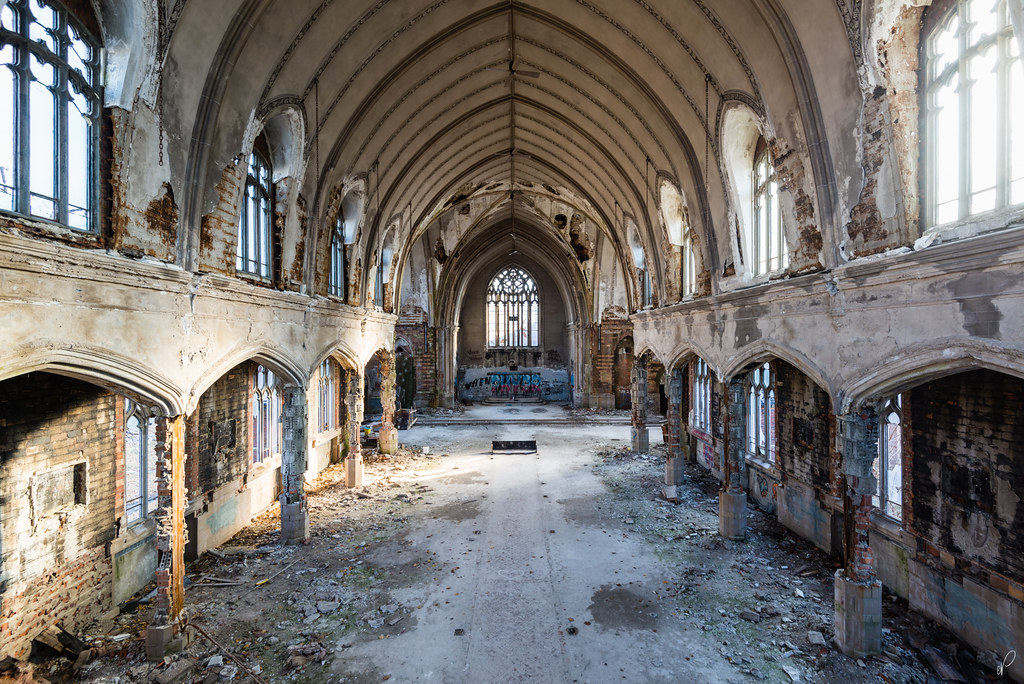 I decided to make another mess in the studio. This only only took 3 hours of cleanup this time... 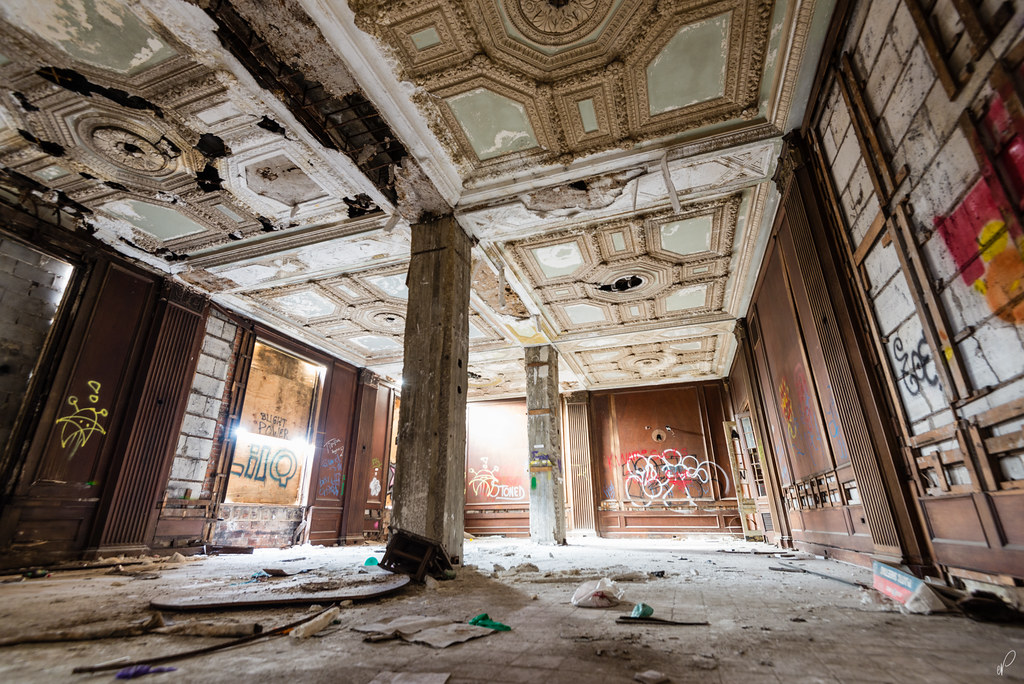 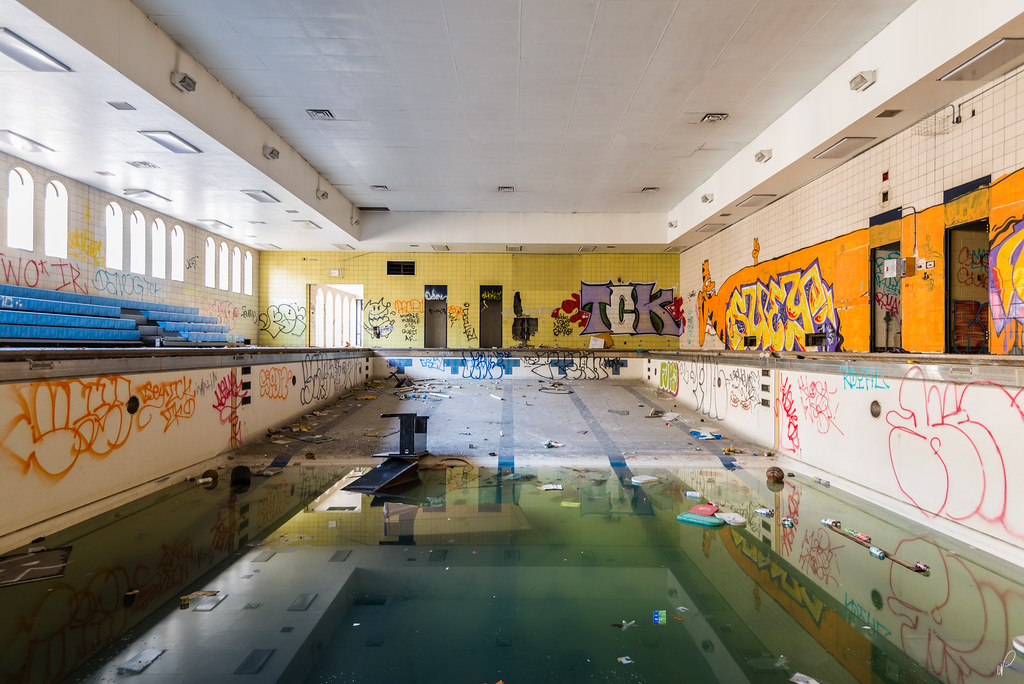 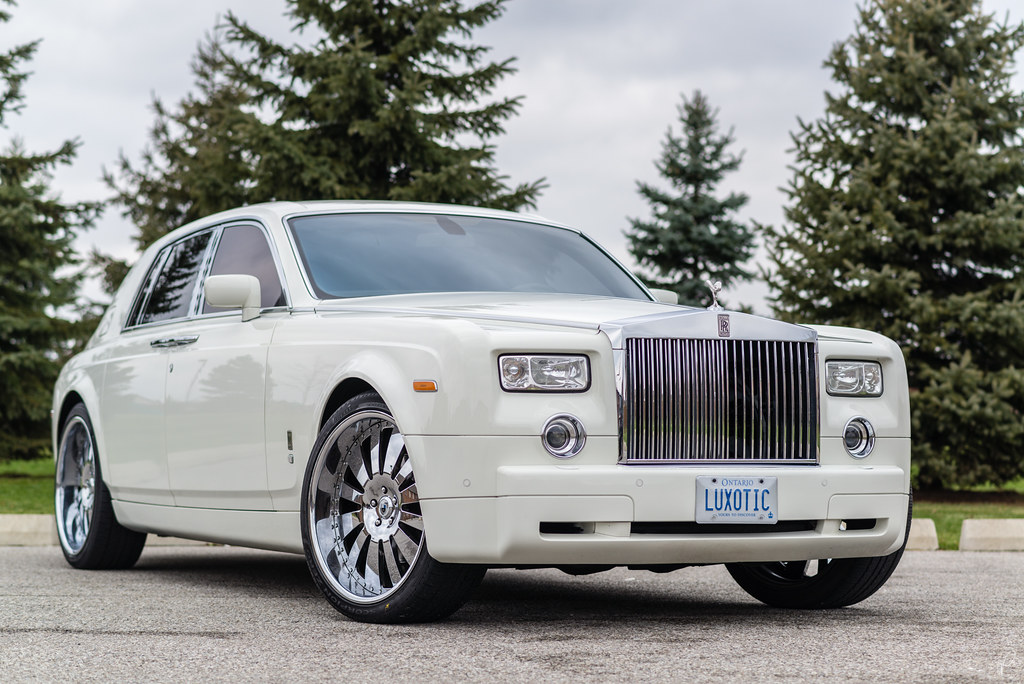 Thanks! I'll post more this evening when I get home from work. The model brought an escort along with her and she decided to participate in the shoot too, so I painted her up in gold.
N

ZJChaser said:
In Maui for the week and brought the a6000. Still stoked on this little thing. Anyone want a 7d and a bunch of canon glass? ;p 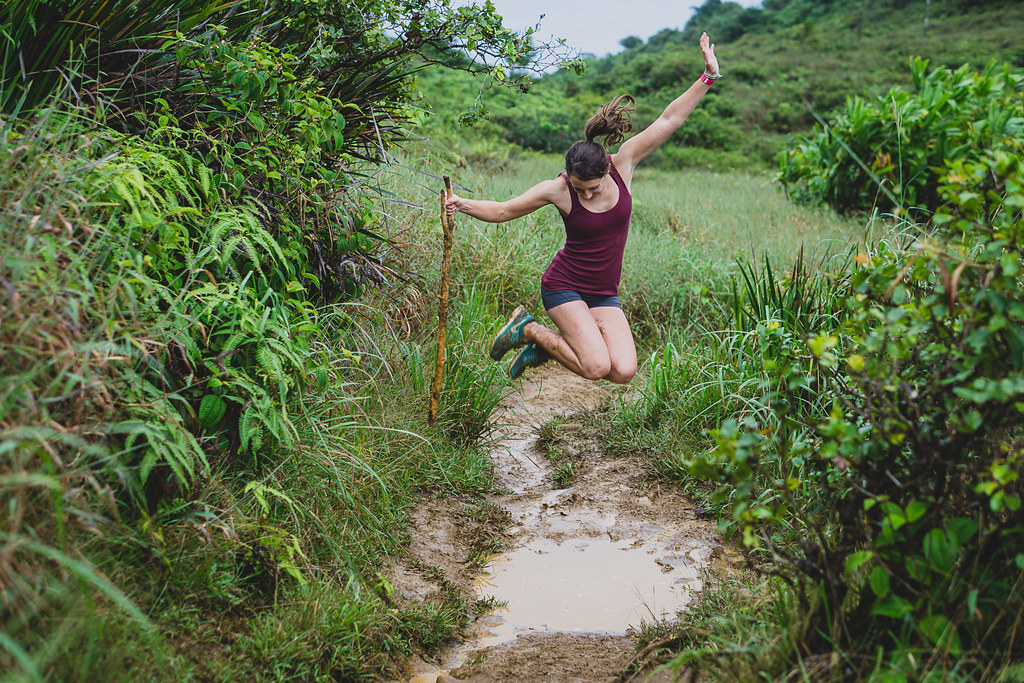 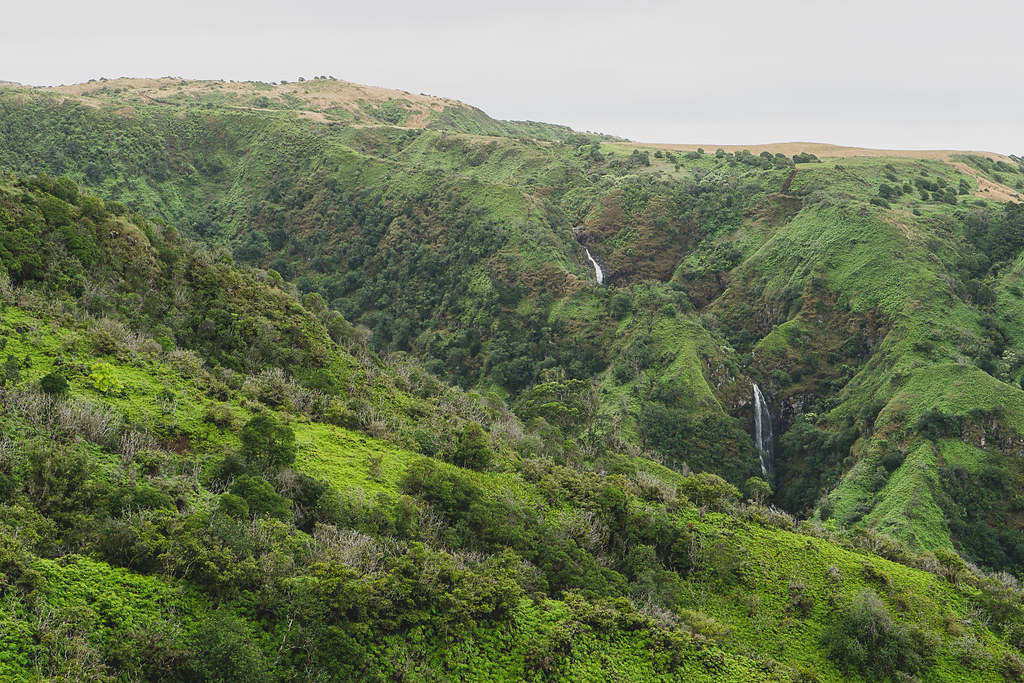 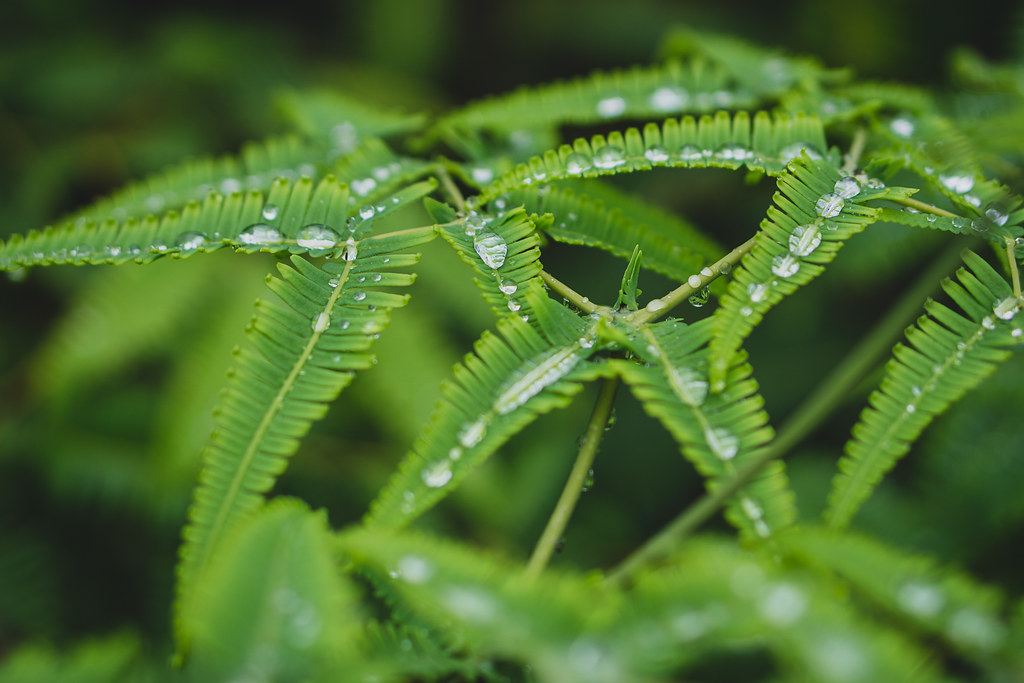 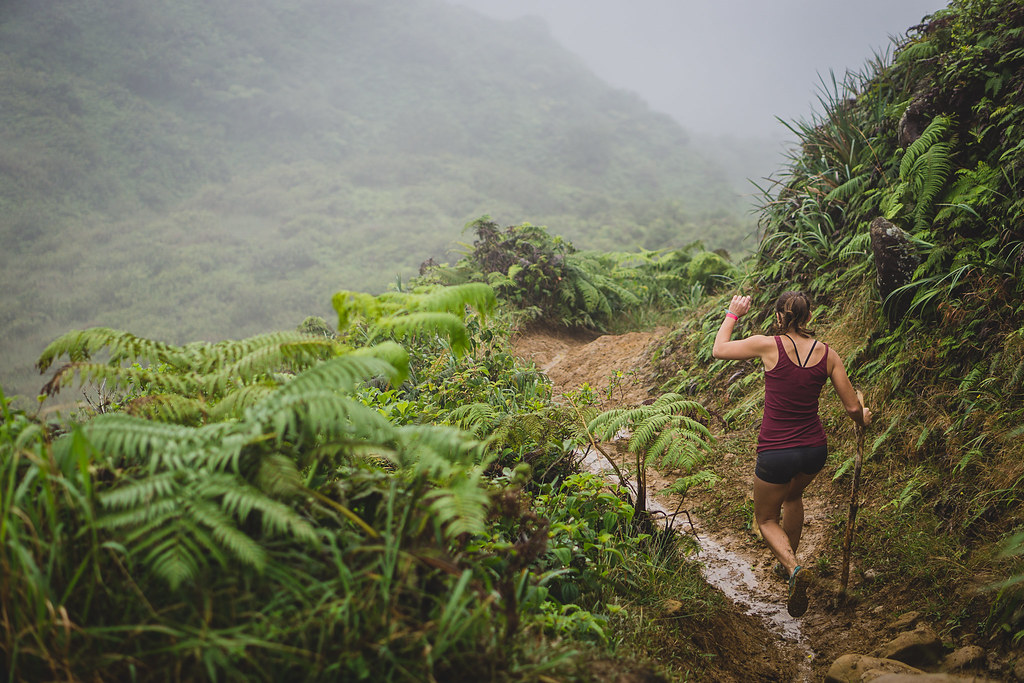 a lot of these new mirrorless bodies are much better then some DSLRs, especially 7D, that thing was good back in the day, but now its dinosaur, and Canon is years behind sensor tech.

Here are a few more from my last shoot, including the model's escort that decided she wanted to play along too.

These were shot using a Nikon D5100 (crop camera) with the following lenses:

Amazing shots BigD!
I think the water shots using the 70-300 and the macro extension are frigging awesome!

Thanks for sharing.
B 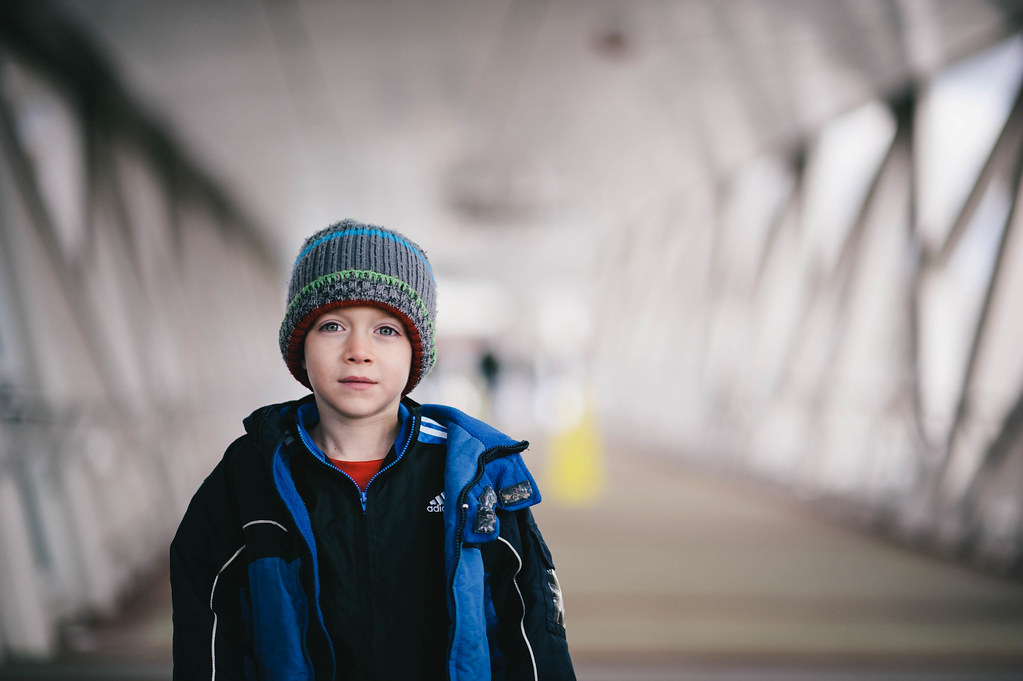 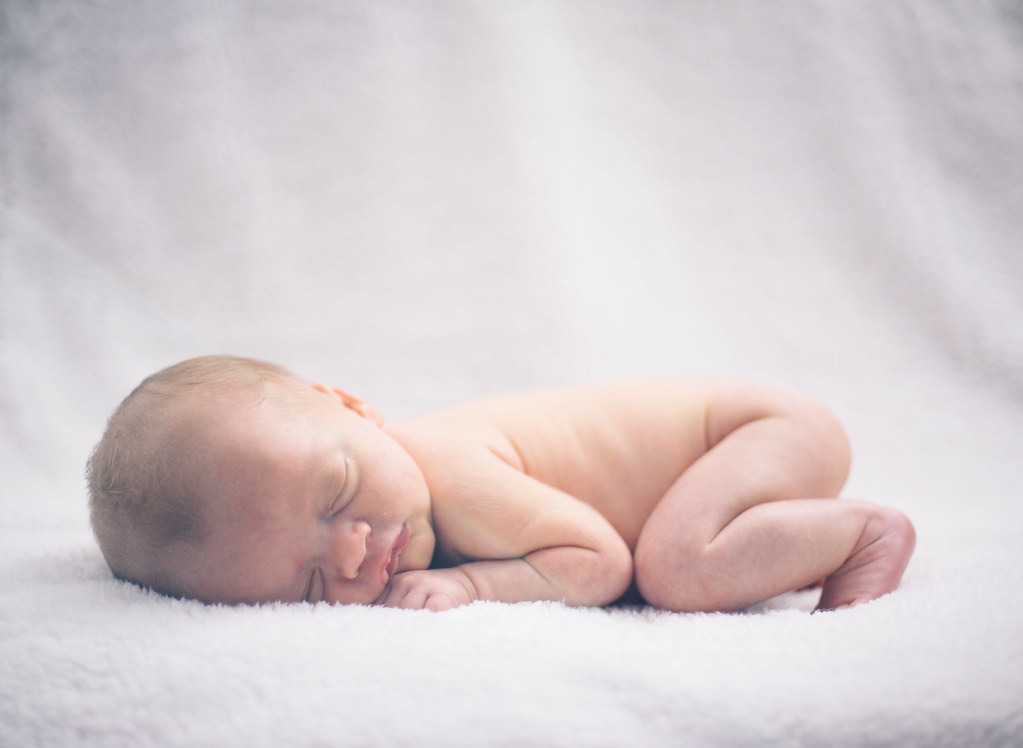 patric said:
Here are a few more from my last shoot, including the model's escort that decided she wanted to play along too...
Click to expand...

What do you use to cover the bodies with that color / look? How hard is it to clean off?
D

jmroberts70 said:
What do you use to cover the bodies with that color / look? How hard is it to clean off?
Click to expand...

He has a thread in GenMay talking about it in more depth. Congrats!!! Do you know if it's a boy or girl yet?

Busy week! 2 Suicide Girls shoots and some body jewelry. Now I just have to find a good place to submit the body jewelry pictures for publication. This is the 3rd shoot I've done with that particular model and the designer's pieces.

Big D. said:
These were shot using a Nikon D5100 (crop camera) with the following lenses:

very nice shots of the speeding cars, still learning on the best manual settings for those.
D Working on a new build...Windows is installed, just need to update drivers and troubleshoot a high CPU temperature. I think my cooler (H100i) is not making full contact, because it's idling at about 35* C. Under the same ambient temps, my i5-2500K is idling at 30* C with a Corsair H60.
P

Nice system, Daggah. I'm waiting for a new PSU to install my GTX 980. Maybe I'll snap a shot when I do.

Patriotic Background by Gear Driver, on Flickr
This location was a major pain. Open gym with crappy lighting and overcast skies outside. 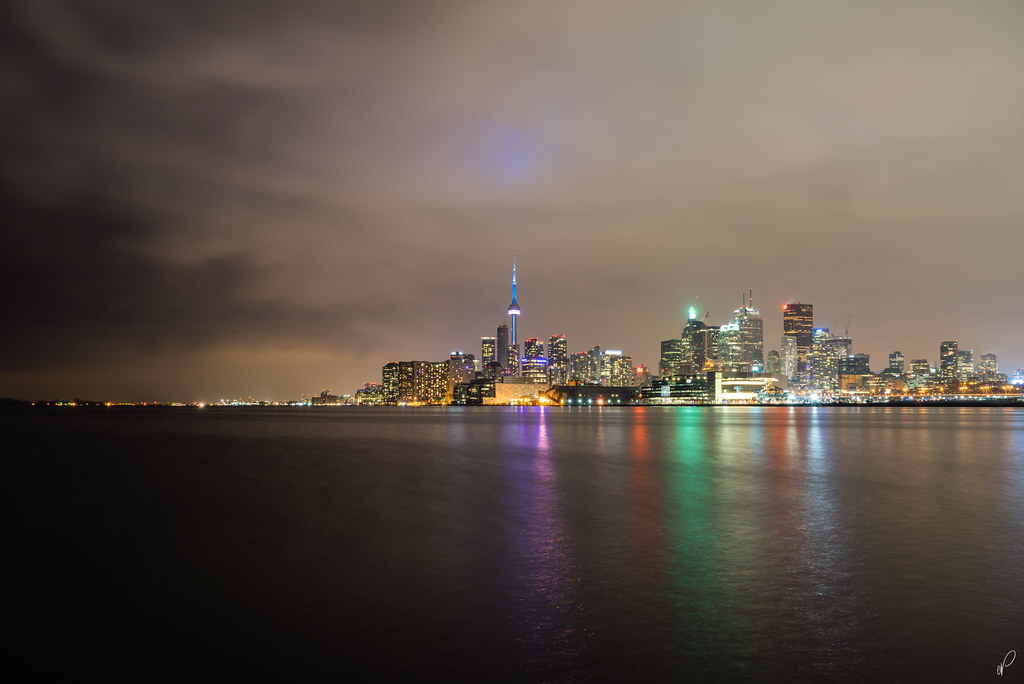 Welcome to the A7R club! How you like it so far. Excellent shot as usual.

That's a nice pic Empty_Quarter
A 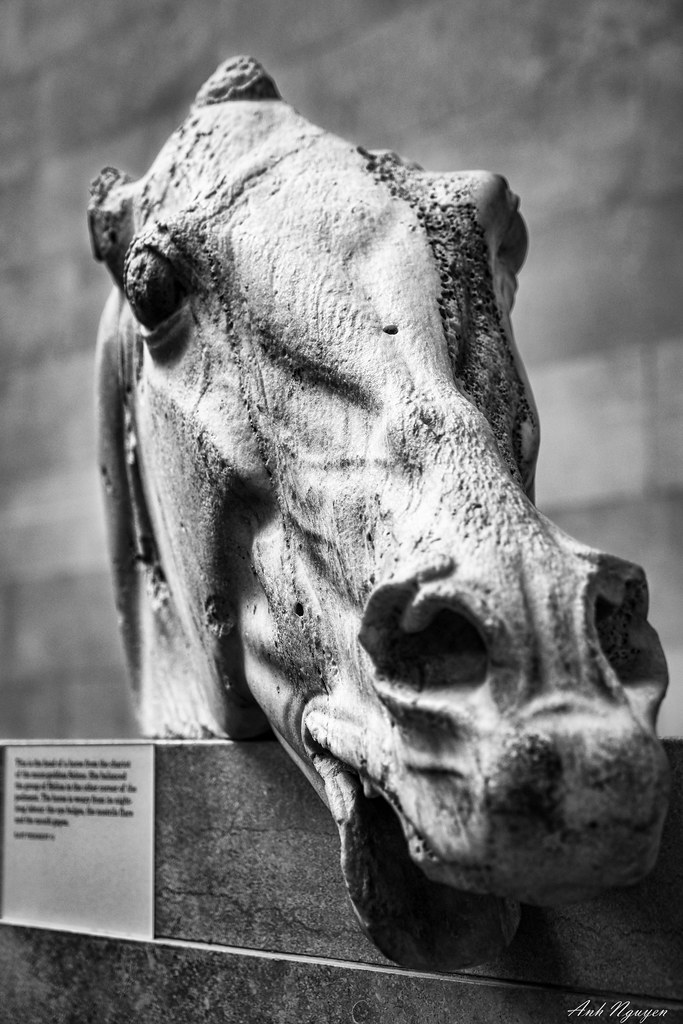 Got my Christmas present from my girlfriend! 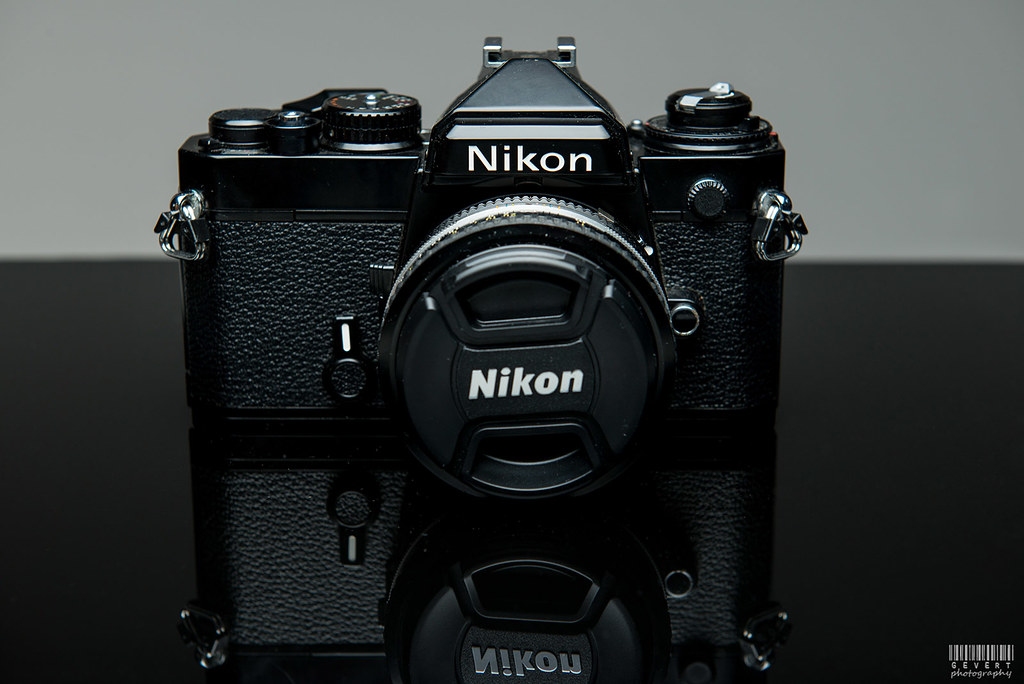 It's in near mint condition, and she even got me 5 rolls of ISO 100 Fuji film!
A 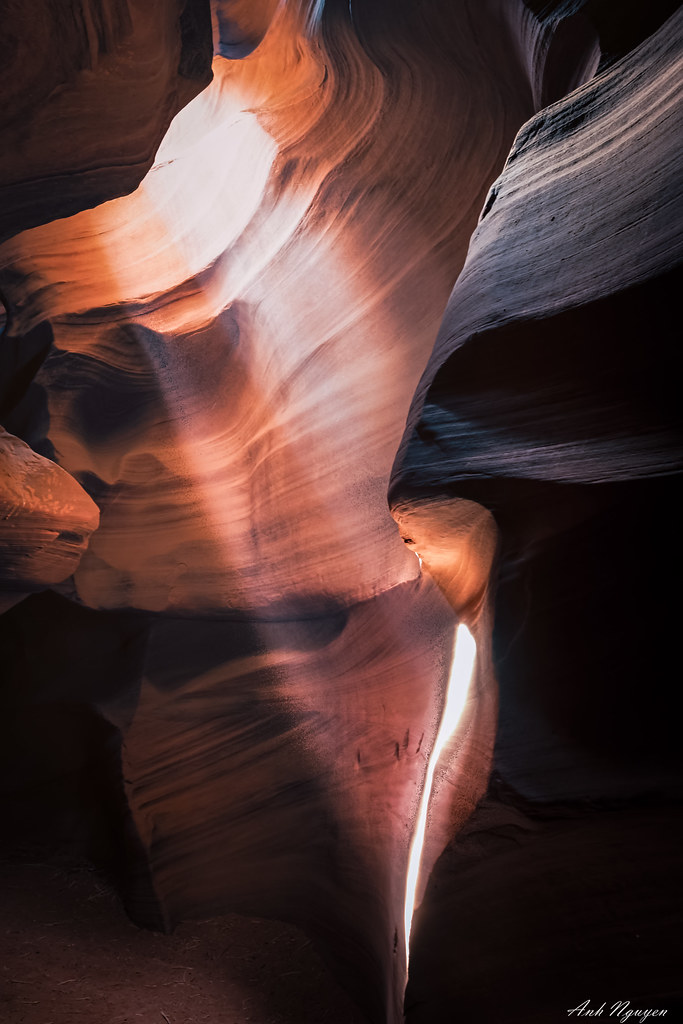 ^^I need to head back to antelope canyon again. That place is unbelievable! Good shots!


Daggah said:
Got my Christmas present from my girlfriend!

It's in near mint condition, and she even got me 5 rolls of ISO 100 Fuji film!
Click to expand...

That's awesome! New toys like that always bring joy!
A

Forgot to said "Merry Christmas everyone!" 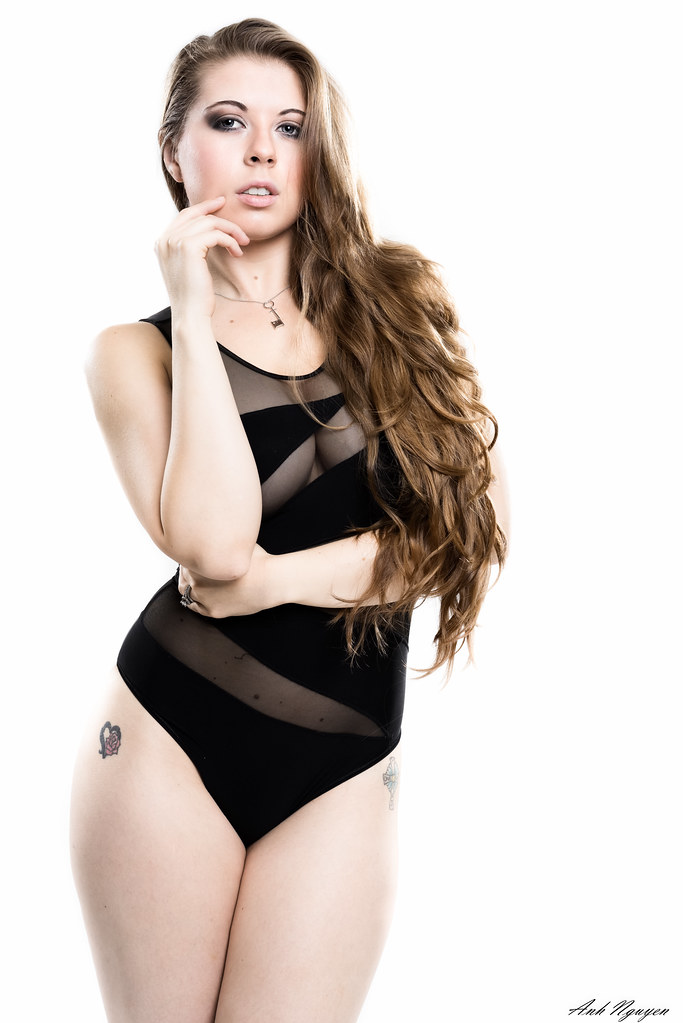 Out of curiosity, what processing did you do to achieve that dynamic range?
Just highlights and shadows adjustments?

That is one of the reasons I bought a Nikon D7000 to replace my ancient T1i, more dynamic range.
A

sprtnbsblplya said:
Out of curiosity, what processing did you do to achieve that dynamic range?
Just highlights and shadows adjustments?

That is one of the reasons I bought a Nikon D7000 to replace my ancient T1i, more dynamic range.
Click to expand...

WB adjustment, then bringing down hightlight. Bring up shadow area with brush along with a bit of clarity. Also playing a bit with black/white point. I like to have a pure black area somewhere in the image, less so with the white point tho. Then adjust contrast for a bit of separation between light/dark area to give a bit of depth. 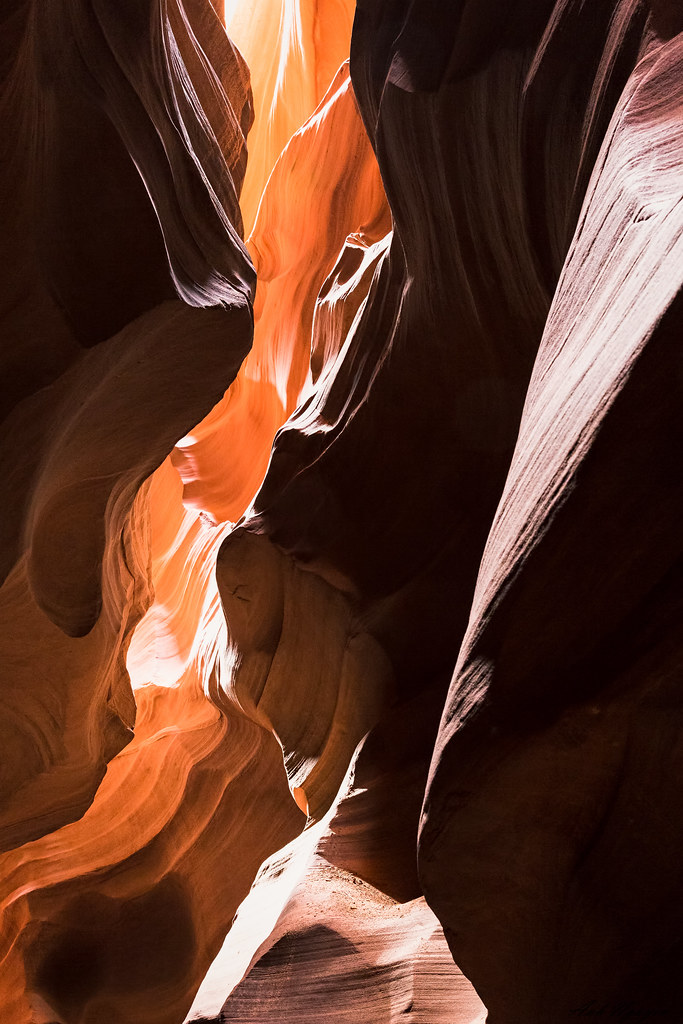