Sherloc09 said:
Conjecture. Probably see something like the below with AIB Launching simultaneously to allow complete stock sell-off. If the AIBs hike the price by >~$49.99, this would allow the people in the top tier who want a price advantage to go with FE, since those now have dual fan designs, while others can get the AIB for better OOB clocks. Believe it's possible as others have stated that the PNY page was a placeholder price.

bigbluefe said:
PNY accidentally put up their Geforce 2080 page early, and we have confirmation that the next generation Nvidia cards don't support HDMI 2.1. Of course, we all expected this, since Nvidia are evil cocksuckers who want to sell their shitty G-Sync modules instead of do the right thing. So basically, you've got shit performance from AMD or no ability to use OLED TVs with VRR with Nvidia. Good job, Earth, you fucking pile of trash.

It would be nice for AMD to start competing again.
N

euskalzabe said:
Yeah, I know... I've been having a hard time letting go. Maybe that's why I'm willing to get decent performance for less money which seems to be AMD's mid-tier GPU strategy/capacity.

As for hobbies, no, I can never justify $1000 on hobbies. I certainly have the money, but I'd rather update the last "old" bathroom in my house (old as in from the 80s with new fixtures), or rebuild the porch to be roofed. Maybe in 10 years when the house is more like I want it to be I won't mind spending #1K on hobbies, but for now, my instinct is to not spend too much, save most of the money and put it on bigger projects before other things. I'm happy gaming at 1080p60, which does not/should not require a lot of money. The problem with many of the purchasing decisions, however, is that the actual options (say, monitors) suck. I'd happily go down to a 29" ultrawide, but all those panels suck. Ditto for 34" 1080p ones unless you spend the extra hundreds of dollars for 1440p ones (that I don't want/need, even on my current 4K screen everything is too tiny so I have to use %150 scaling), and still their QC is bad. Maybe that's why I'm reluctant to spend $1000 on any hobby. Quality control in general these days is garbage, not that it was better in the past, but it's not good nonetheless. Somebody told me that $500 is as much as you should target on anything you spend, anything over that brings minimal improvements for way too much money. What that person didn't know, is that the $500 would keep evolving while the $200-300 has stagnated a lot in many aspects of the PC industry. It's for example a disgrace that %90 DCI-P3 coverage is considered a "luxury" in monitors when TVs costing $500 or less have had those panels for several years.

I didn't intend to move my argument to monitors, but they're a very easy example, and I know that it seems like I'm ranting, I probably am to some extent, but it's not fully unjustified - and much less is it whining, I'm not burned that I "can't" buy hardware, I happily choose not to in the current state of affairs. I think many of us who lived through the technological progress of the 80s and 90s feel that way, specially if you've accumulated technological and historical knowledge to know what our manufacturers can produce and at what price; thus when you see progress being glacial you're at a loss as to why it is and are left with frustration or disengagement. I'll give you an example to prove my point: the ROG Swift PG27UQ. It could've been released a full year ago without Gsync for way cheaper, but it took the extra 12 months because Nvidia was unable to get GSync working with the FALD backlight, and besides the delay it's so much more expensive due to the Gsync HDR module. The same stagnant logic applies to why we've waited 2 full years for 1 GPU architecture change. Another example: the recent news of some 1440p monitors that were proven to be actual 4K monitors that were software limited to 1440p for market segmentation, consequently looking like garbage at non-native resolution. If it's cheaper to make 4K monitors than 1440p monitors, why not forgo 1080p/1440p and just make 4K the baseline? Massive market stagnation and forced product segmentation is why. I mean, 1080p has been the baseline for 18 frigging years - markedly longer than any other resolution since VGA. The same thing that is happening with GPUs, I'm sure you've read or heard about how Nvidia's x80 range is now a cut down GPU instead of the full fat GPU it used to be, so they can charge you that much more on the Ti version for no valid reason.

All of this, from an 80s, 90s, and 2000s perspective, is a disgusting state of affairs - technology is barely trickling down anymore, creating a new baseline that ensures progress and renewed demands at all levels; not because it's not feasible but because it's being artificially made stagnant at each quality tier. You can see how someone with my perspective would be reluctant to throw $1K at any company exhibiting such practices.
Click to expand...

LOL you and me think alike.
D

harmattan said:
What burns me is there is no real option for 4k under $1000. That's a god damned travesty. This is a prime example of a company with a near-monopoly holding back progress.
Click to expand...

To be a monopoly you would need a dominant market position, practice unfair business acts, and be a necessity to the prosperity of the country. Well you only got the first 2 of 3. 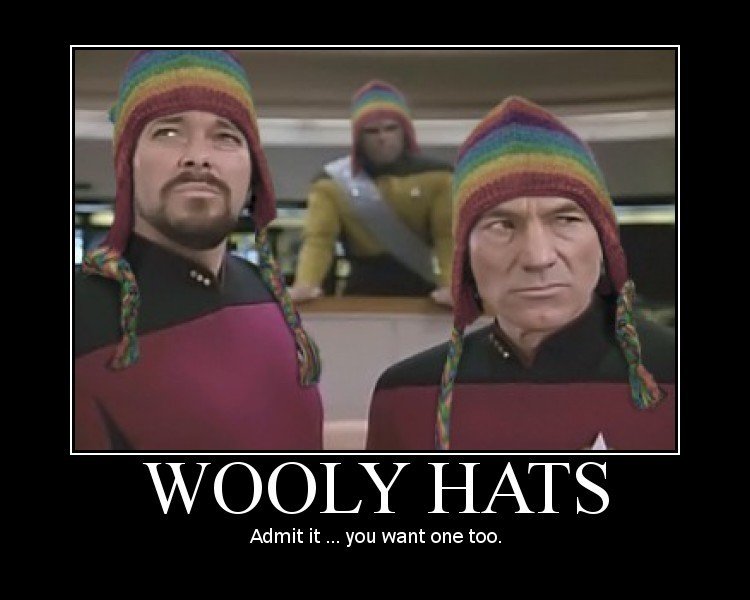 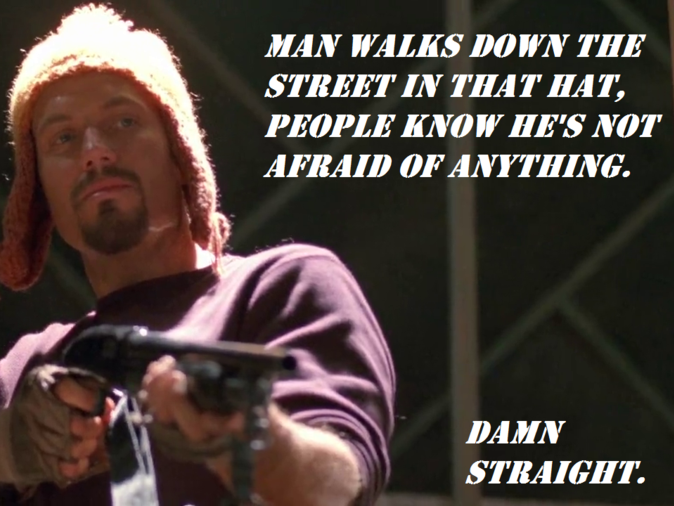 hello,
Now that there is leaked image of the PCB of those card, any of you is able to tell me if an ACCELERO 3 GPU cooler will be available?

I need to be ready to preorder just in case they release them today after the presentation.
T

Fucking hell, a grand used to be titan territory, now the titan (v at least) has been bumped to over 2 grand and the ti is taking its price point.

Just don't buy it buy it send them a message. Personally don't need the ti version the 4k monitor people do though.
C

I wonder how they can do that if they sold the chips to 3rd party this late in the game.
T

Well if we see them reveal lower pricing during the announcement, they probably pushed these "leaks" out to see how people would react to getting bent over.
C

I bet everyone on Reddit is going nuts gaming is a hobby not a used motorcycle.

Comixbooks said:
I wonder how they can do that if they sold the chips to 3rd party this late in the game.
Click to expand...

If it's like the last few launches they'll have a few weeks of exclusivity of their FE cards, then OEMs can price their own versions accordingly.

Reviewer on stream just basically confirmed he already has and tested the GPUs. Biggest wink,wink,nudge,nudge ever.
G

TaintedSquirrel said:
Reviewer on stream just basically confirmed he already has and tested the GPUs. Biggest wink,wink,nudge,nudge ever.
Click to expand...

He needs to stop talking and get it over with already. The longer he talks makes me think the higher the price is going to be, lol! Like he is justifying the upcoming price this entire time.

Looks like Pascal will stay where its at and now you gotta pay more for Turing. I'll vote with my wallet this time. Waiting till 2020 I guess rofl!.

Wow, now that is a screw job. Hell maybe they can ray trace all those wallets snapping shut.
N

I really hope the Audience boo or have that fuck you reaction when he talks about the price.

And seriously stop showing the same damn demos we already seen it. haha

The base performance better be INSANE otherwise there's not going to be a positive response. People don't care that much about raytracing yet.
M

F.U NV. You can get here One X and 4K TV for that and still have spare

I hope AMD and Intel will think of something in return, because we need competition badly

Lol what a joke.

lol, $600 for the third tier card. And that's factoring in good availability and e-tailers not fucking people hard, otherwise those prices will go up.
Last edited: Aug 20, 2018
N

TaintedSquirrel said:
The base performance better be INSANE otherwise there's not going to be a positive response. People don't care that much about raytracing yet.
Click to expand...

I think all the performance is going to be ray tracing related. Thats were we see big gains. This is just fanboy miliking that is going to happen now. Fools and their money will be soon parted.
M

I am SO glad I picked up a 5 month old EVGA 1080Ti on eBay for $435 after 15% discount about 2 weeks ago. I KNEW nVidia was going to get stupid with the pricing.
You must log in or register to reply here.
Share:
Reddit Pinterest Tumblr WhatsApp Email Share Link
Top